7 of the Greatest Hail Mary Passes of All Time

The Hail Mary is one of the most dramatic plays in sports, an all-or-nothing proposition that can stun a crowd into silence or bring it to its feet. The play didn’t acquire a nickname that stuck until December 28, 1975, when Dallas’ Roger Staubach connected with Drew Pearson for a 50-yard touchdown in the waning seconds of a Cowboys-Vikings NFL playoff game. Here are seven of the most famous Hail Mary passes in football history:

McMahon and the Cougars, who led the NCAA in total offense, passing offense and points per game, turned a 45-25 deficit into a 45-39 game with a late rally. Then BYU blocked an SMU punt and took over at the Mustangs’ 41, needing a touchdown and extra point to win. On the final play, McMahon dropped back to his own 47-yard line and uncorked a throw that Brown caught for a touchdown among SMU defenders.

“I really don’t know what happened,” SMU linebacker Byron Hunt told the Fort Worth Star-Telegram. “We were totally shocked by the ending. It was just luck that allowed them to win.”

Even BYU head coach LaVell Edwards was stunned by the comeback, telling reporters: “We caught fire in the fourth quarter and it was a ‘Hail Mary’ at the end. After they went ahead by 20 points, I thought that was it.”

“I believed it could happen,” Flutie told reporters after his Hail Mary shocked Miami, 47-45, as well as his teammates and head coach.

Taking the ball at his own 20 with 28 seconds left, Flutie—who won the 1984 Heisman Trophy—moved the Eagles 32 yards in three plays. With six seconds left, he dropped back to his own 35, then stepped up a few yards and heaved a throw that went about 65 yards, dropping over Hurricanes defenders and into a sliding Phelan’s hands.

“I’d be one sad kid if that one slipped away. I held onto it like it was my first born,” Phelan said of the 48-yard touchdown pass. “When [my teammates] all jumped on top of me, I thought I was dead.”

Said Boston College coach Jack Bicknell, via The Palm Beach Post: “I can’t say I thought we could do it. I was thinking about what to say to my players on defense because I knew that they would take losing this game very personally.”

READ MORE: The Heisman Trophy Is Named After This Coach and Innovator

The Buffaloes were down, 26-21, and needed to go 85 yards in 15 seconds. Stewart passed 21 yards to Westbrook, spiked the football to stop the clock, and on the next play threw perhaps the most impressive Hail Mary in football history. The ball traveled nearly 75 yards and was tipped into Westbrook’s hands for the winning, 64-yard score.

Detroit Free Press columnist Joe Falls wrote: “A Hail Mary pass? Make it an Our Father, because He had to be in on this one in order for the Buffaloes to win.”

Neither Stewart nor Colorado head coach Bill McCartney, a former Michigan assistant, disagreed. “God just made it happen,” Stewart said. “It was a miracle. A gift from God.”

The Browns had an 0-7 record, losing five games by double-digits, in their first year back in the NFL since the original Browns moved to Baltimore. Cleveland was on its way to a hard-luck defeat in New Orleans, trailing 16-14 with two seconds left and 56 yards to go.

On the final play, Couch sprinted right to avoid pressure and heaved a ball that was tipped in the air and caught by Johnson just inside the front pylon for a touchdown. Before the play, Cleveland defensive tackle Darius Holland was resigned to another loss: “I had my shoes untied, my shirt untucked.” he told the Akron Beacon Journal. “I’m going home.”

Saints head coach Mike Ditka, whose team had given up a Hail Mary touchdown to end the first half the previous week, was incredulous: “[We had] a prevent defense, but if it’s played with a certain technique, it’s called a victory defense,” he said. “Unfortunately, when we play it, it’s a victory for the other team.”

“Don’t ask me any questions about the officials,” Packers head coach Mike McCarthy said after the game, a 14-12 loss by Green Bay. “It was awful. That’s all I’m going to say about it,” said Packers quarterback Aaron Rodgers.

They were speaking about the “Fail Mary,” as it quickly came to be known. One of the most famous—infamous, really—plays in NFL history was, at least technically, a successful Hail Mary.

The Seahawks and Wilson, who was making just his third career start, trailed, 12-7, and needed a touchdown to win. Wilson scrambled to the 40-yard line and lofted a pass for the corner of the end zone, where Packers safety M.D. Jennings appeared to intercept the ball before Seattle wide receiver Golden Tate fought for it and gained possession.

The replacement officials, working the game because of the 2012 NFL referee lockout, saw it differently; one signaled touchdown, the other timeout, meaning he wanted further review. After a review, the officials determined that both men had simultaneous possession, which meant the play stood as a winning touchdown.

The outcry was so fierce that the lockout ended two days later, and the regular officials returned.

Situation: Second and 15 from the Arizona 41-yard line. | WATCH

“I saw Jeff briefly and I just tried to put some air on it to give him a chance,” said Rodgers of the miracle, 59-yard touchdown heave, thrown while he was scrambling to his left, falling away and under heavy pressure from pass-rushers. The touchdown and extra point tied the score at 20.

The Cardinals, however, won the game in overtime. “Losing in that fashion, especially with the offense pulling that out, another ‘Hail Mary,’ is unbelievable,” said Packers linebacker Clay Matthews.

Situation: First and 10 from the Buffalo 43-yard line. | WATCH

Nearly five years after Rodgers’ incredible throw, Murray made a similar Hail Mary of his own. The throw was made into same end zone where Rodgers connected with  Janis. Murray scrambled backward and stepped out of a Buffalo tackle attempt before spinning and hurling the ball to Hopkins, who out-jumped three Bills defenders for a touchdown in Arizona’s 32-30 win.

Because of his momentum after the throw, Murray never saw the catch. From the reaction of teammates and the home crowd, he knew the play was successful. “I’m just glad he caught it,” the quarterback said via the Arizona Republic. Said Hopkins to reporters: “If I can get my hands on the ball, I’m coming down with it.” Wanna Get a Read on Somebody? Check Out Their Bookshelf 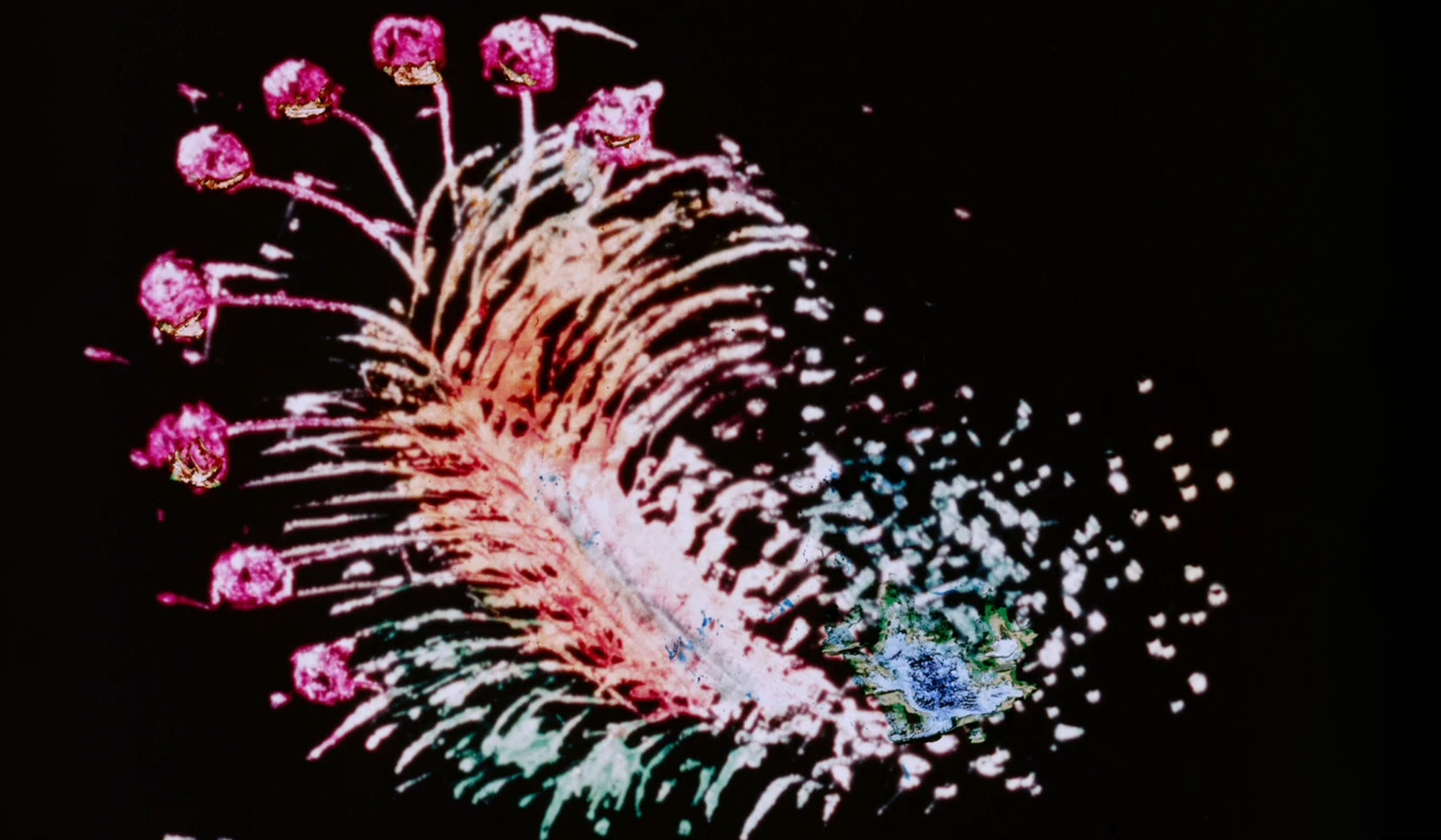 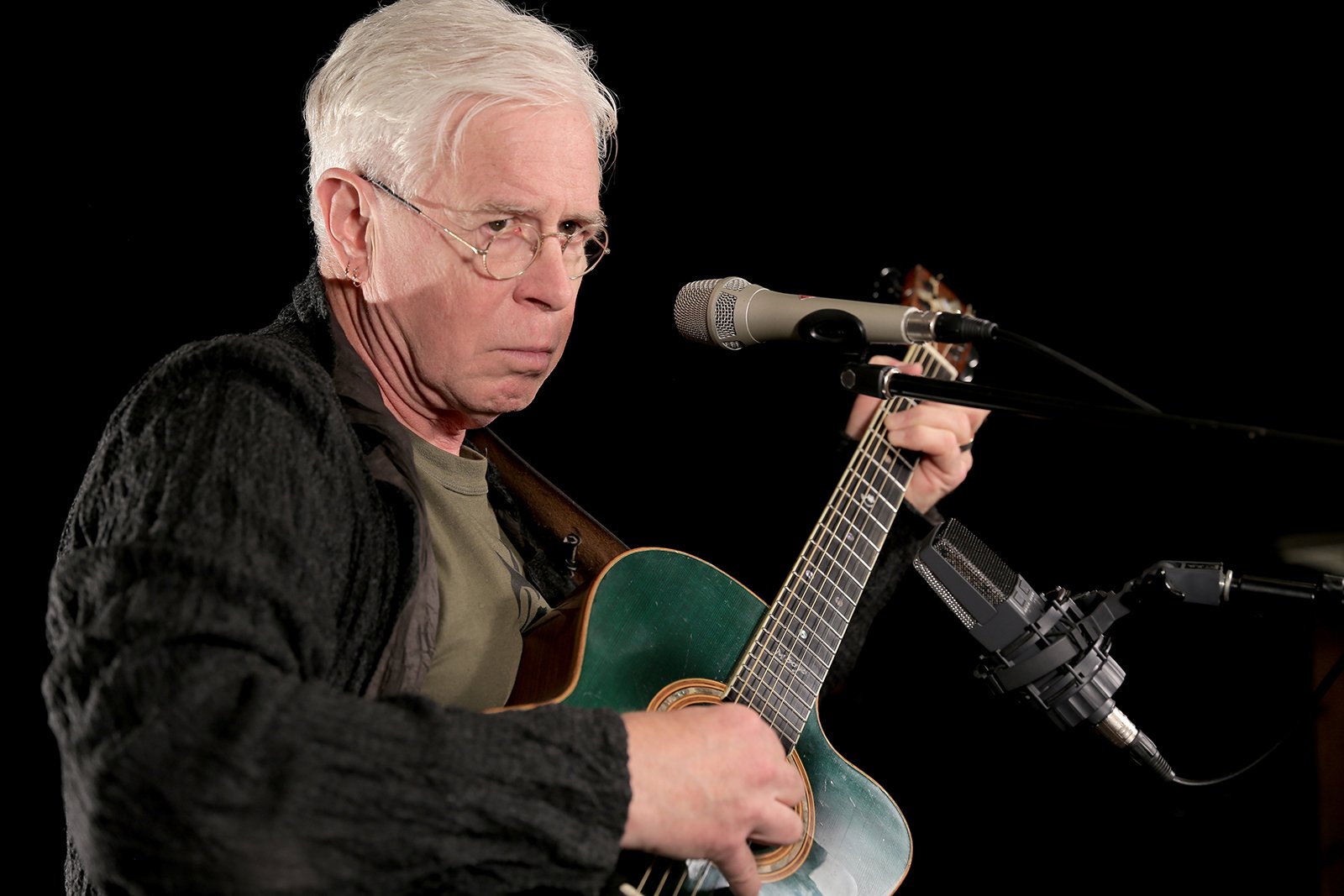