With a national championship on the line, heavy favorites Arkansas (1966), Texas (1971) and Miami (1986 and 1993) flopped. Here’s a look at seven of the most stunning upsets in college football bowl game history:

What made it epic: Two controversial calls

Seventh-ranked Northwestern benefited from two calls in its upset over the undefeated Golden Bears, who were ranked fifth. In the fourth quarter, trailing 14-13, the Wildcats’ Ed Tunnicliff was sent airborne on a tackle attempt and fumbled. California recovered, but referee Jimmy Cain blew the play dead while Tunnicliff was in the air and before he lost the ball.

“I admit it was quick,” Cain told the San Francisco Examiner. “But it had to be that way, else Tunnicliff might have been badly injured. In the air, as he was, he was unprotected against further punishment and I blew the whistle as fast as I could to save the boy.”

Additionally, Northwestern was awarded a touchdown on a play on which photos clearly showed fullback Art Murakowski had fumbled on the 1-yard-line and a Cal player had recovered for a touchback.

“They’ll be talking about this one well into mid-summer,” wrote Prescott Sullivan of the San Francisco Examiner. “And some particularly nutty football filberts may not stop talking and arguing about it until the last rites are said for them.”

What made it epic: A third-quarter brawl

The second-ranked Volunteers had a chance to wrest the national championship from top-ranked Oklahoma, which didn’t play in a bowl game that season. Instead, 15th-ranked Baylor pulled off a stunning upset in a game that didn’t have much scoring but did have a major on-field incident.

During a pileup, Tennessee guard Bruce Burnham committed a personal foul and then was kicked in the face by Baylor fullback Larry Hickman, who was ejected. Burnham was taken to a local hospital, where he was diagnosed with a concussion and facial lacerations, though his injuries were not considered serious.

“I feel worse than anybody,” Hickman said afterward. “I hope Burnham will forgive me.”

Fight aside, the defining play of the game came when Johnny Majors, Tennessee’s All-America quarterback and return man, fumbled a fourth-quarter punt deep in his own territory, leading to Baylor’s decisive score.

What made it epic: The end of Arkansas’ 22-game winning streak

A win by Arkansas, which boasted the nation’s longest winning streak, would have earned it a national championship because of top-ranked Michigan State’s loss to No. 5 UCLA in the Rose Bowl.

But it was not to be, as unranked LSU dictated the pace against the speedy, talented Razorbacks, who were favored by eight points. “We couldn’t razzle-dazzle with them,” said Arkansas quarterback Pat Screen, who instead handed off to 5-foot-9, 180-pound running back Joe Lambruzo 21 times.

“It was his last game,” Screen said of the senior. “I figured he could suck it up.”

As LSU players headed to the locker room, some shouted, “Sooie Pigs,” Arkansas’ battle cry. Someone said it sounded more like “Phooey Pigs.”

There was no consoling top-ranked Texas after its three-year winning streak, not to mention its national title aspirations, disappeared. Sixth-ranked Notre Dame rolled to victory on three touchdowns by quarterback Joe Theismann (one passing, two rushing).

“The End came not with a bang, but with a whimper,” wrote Bill Halstead of the Austin American-Statesman about the scene in Texas’ locker room. “The sounds were those of grown men releasing their emotions in a time-honored way when no other method is available.”

What made it epic: Top-ranked Miami’s turnover-filled meltdown

Many expected top-ranked Miami, a 6.5-point favorite, to win easily against second-ranked Penn State. The Hurricanes, outfitted in military fatigues, seemed supremely confident when they arrived at the airport for the game in Arizona.

“We’ve got some young guys [who] like to express themselves,” said Miami coach Jimmy Johnson. “They’re very loose—probably looser than some other teams.”

What made it epic: Alabama stuns top-ranked Miami to win national title

Miami, a 10-point favorite and riding a 29-game winning streak dating to 1990, boasted a stingy defense and quarterback Gino Torretta, the Heisman Trophy winner. But No. 2 Alabama won the national title by dominating both lines of scrimmage and intercepting Torretta three times.

The Crimson Tide outrushed Miami, 267-48, led by running back Derrick Lassic’s 135 yards and two touchdowns. “They came out talking. That is their style,” he said. “As the game wore on and we started pounding them, the talking was at a minimum.”

Wrote Jim Johnston of the Montgomery (Alabama) Advertiser: “Gino Torretta was scheduled to receive top billing in this show, but instead he was shown up by an Alabama pass rush that refused to allow him on center stage long enough to complete a pass.”

READ MORE: The Heisman Trophy is Named After This Coach and Innovator

What made it epic: A phenomenal finish by “Cinderella” Boise State

Ninth-ranked Boise State was the darling of the 2006 season, rolling to a 12-0 record. The Broncos were so dominant that there was discussion about whether the off-the-beaten path, Idaho powerhouse deserved a shot at the national championship.

Boise jumped to a 28-10 lead before seventh-ranked Oklahoma scored 25 consecutive points to take a 35-28 lead with a minute left. But the Broncos tied the score with seven seconds left on a successful (and rarely used) hook-and-lateral play on fourth-and-18, then won the game in overtime on the infrequently run  “Statue of Liberty” play on the decisive two-point conversion.

Of the hook-and-lateral play, Oklahoma coach Bob Stoops said, “They hit it perfect.”

“It would have been easy to give up on us with a minute left,” Broncos quarterback Jared Zabransky said. “But we had a lot of magic left.” But not enough magic to win the national championship, which was awarded to Florida. 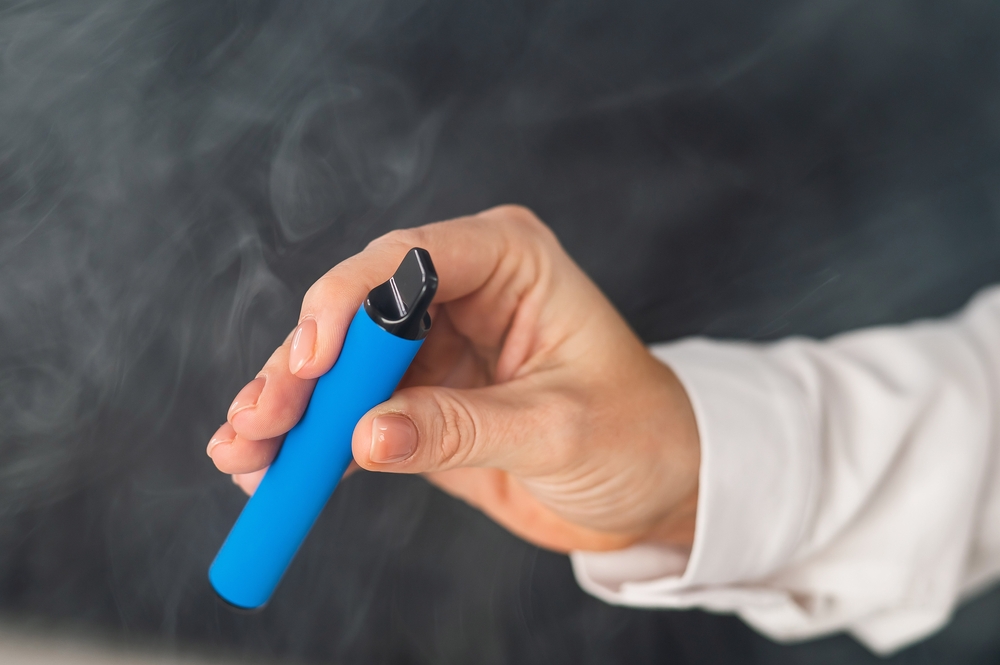 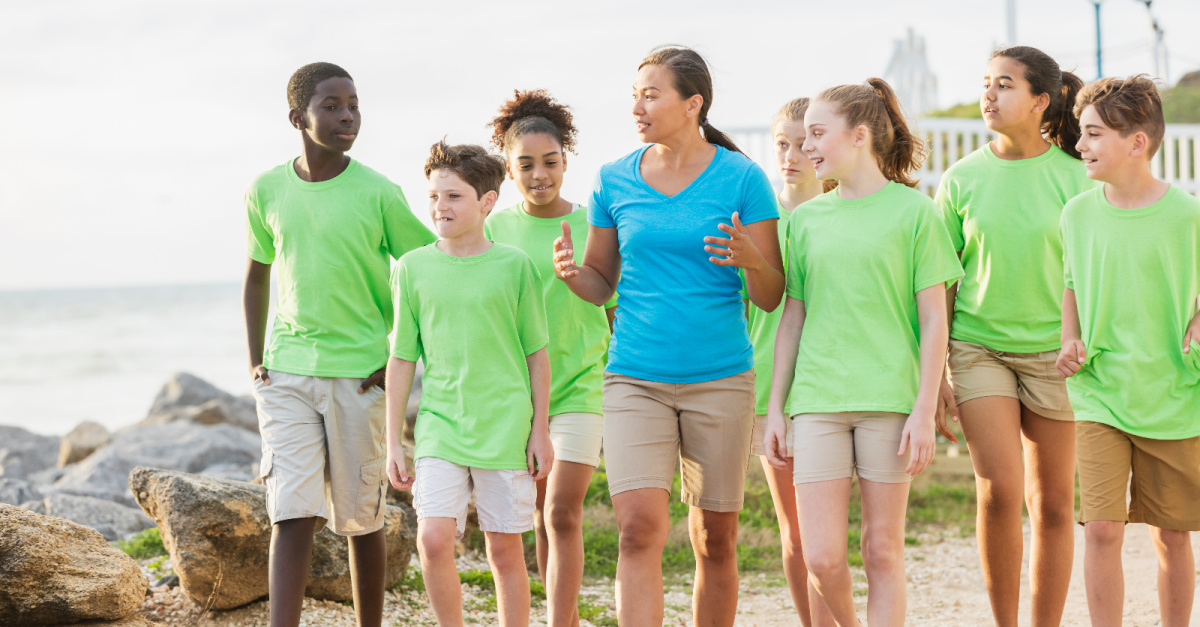 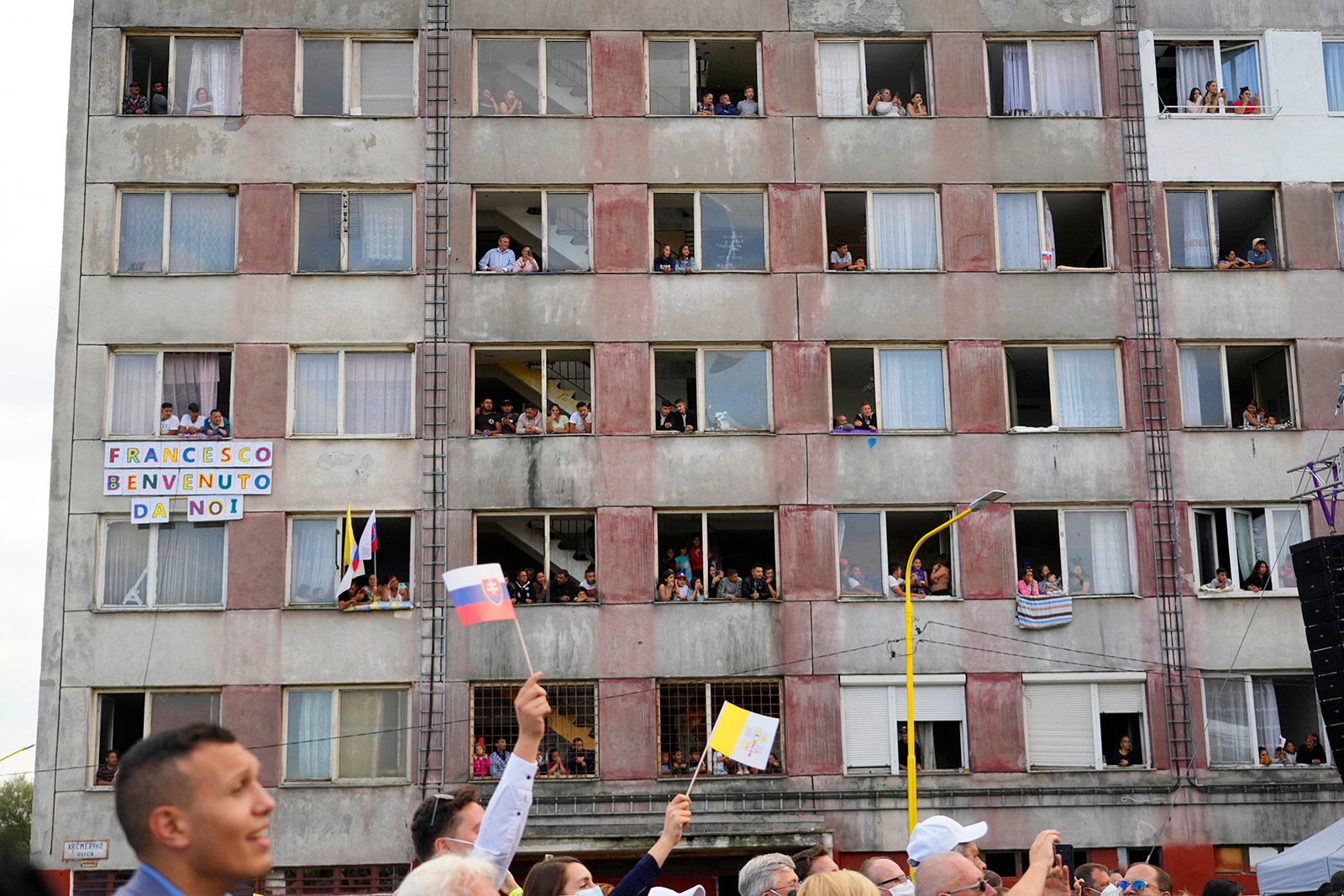 Digging deep: DNA molecules in ancient dirt offer a treasure trove of clues to our past