Before the blackmail, arrest, and utter ruin, Oscar Wilde was a golden boy excelling at Oxford and courting society beauties Oscar Wilde’s birthday is Oct. 16 — he was born on that day in 1854 — and there’s a simple way to both celebrate it and give yourself a present: Pick up a copy of “Oscar Wilde: A Life,” by Matthew Sturgis, an authority on the 1890s whose previous works focused on the artists Walter Sickert and Aubrey Beardsley. Without supplanting Richard Ellmann’s beautifully written “Oscar Wilde” — which a young reviewer bearing my name enthusiastically reviewed in 1988 — Sturgis’s biography is now the fullest one-volume account of the iconic fin-de-siècle writer, aesthete, wit and gay martyr. It draws on the most up-to-date manuscript discoveries and scholarship, but deliberately sticks closely to Wilde’s life, unlike Ellmann’s magnum opus, which includes substantial commentary on the major works.

In the last of those works, the overlong poem “The Ballad of Reading Gaol,” Wilde somberly reflects on the upcoming execution of a young soldier who has murdered his sweetheart. Many people will recognize its best-known line: “Yet each man kills the thing he loves.” But what, Lord Alfred Douglas once asked its author, does it mean? As Sturgis writes, Wilde answered Bosie — his pet name for his boyish young lover — by murmuring, “You should know.”

In 1895, repeatedly egged on by Bosie, Wilde had gone to court against the latter’s father, the Marquess of Queensberry — for whom the rules of professional boxing are named — after the bellicose nobleman accused him of being a “sodomite.” Three riveting trials ensued. Despite Wilde’s grandstanding and equivocation, there was no gainsaying the testimony of various rent-boys detailing carnal concurrence. That May, Wilde was duly convicted of violating the law against “gross indecency” and given the maximum sentence of two years of hard labor, largely at Reading Gaol.

In moments of self-pity Prisoner C. 3.3, as Wilde was designated, would sometimes liken himself to a tragic hero rudely cut down or even to a persecuted Jesus Christ. In the past, glorious triumph had followed triumph. Just before Wilde’s own courtroom drama, his wittiest play, “The Importance of Being Earnest,” had opened — during a February snowstorm — to an acclaim that has never diminished. Five years earlier, in 1890, his Faustian shilling shocker, “The Picture of Dorian Gray,” garnered over 200 reviews just in its magazine version. Both play and novel explore the delights — or depravities — of a secret life. Even his essays of the late 1880s and early ’90s provocatively speculated about our need for masks, the transgressive nature of art and Shakespeare’s possible infatuation with a boy-actor.

Not merely a writer, though, Wilde was also a celebrity, notorious for his outrageous after-dinner epigrams and paradoxes, such as these quips from his unsettling comedy, “Lady Windermere’s Fan”: “I can resist everything except temptation”; “In this world there are only two tragedies: One is not getting what one wants, and the other is getting it.” The 20-something Wilde had earlier perfected the delivery of his pronouncements — the slow enunciation, the casual hand gesture — while lecturing on aestheticism and home decoration in America. There, too, he was kissed by Walt Whitman, attended a voodoo ceremony in New Orleans, got drunk with miners in Leadville, Colo., and gazed at Niagara Falls: “Every American bride is taken there, and the sight of the stupendous waterfall must be one of the earliest, if not the keenest, disappointments in American married life.”

As Sturgis reminds us, Oscar was always a golden boy. His parents, Sir William Wilde, a distinguished eye surgeon, and his mother, a noted woman of letters nicknamed Speranza, hosted Dublin’s leading artistic salon. At Oxford, where Wilde lost his Irish brogue and earned a double-first degree, he had first hearkened to the gospel of John Ruskin, prophet of art’s social and moral force, but later transferred his allegiance to Walter Pater, who extolled personal intensity, self-realization and style. Desperate to be famous, Wilde then settled in London, where the increasingly flamboyant dandy paid court to society hostesses, major “influencers” and international beauties like actress Sarah Bernhardt. Still, as Sturgis reminds us, when he wed Constance Lloyd, it was a true love match — at least until Wilde began to practice what he’d hitherto mainly read about.

“Feasting with panthers”— that is, cavorting with Douglas and louche company — opened Wilde up to blackmail, arrest and utter ruin. When he lost the Queensberry case, he considered, but couldn’t face, killing himself. While he dismally languished in Reading Gaol, his once-proud mother died, he was prohibited from seeing his two beloved sons Cyril and Vyvyan, and his brokenhearted wife changed the family name to Holland. What’s more, Wilde’s unpaid debts and court costs left him destitute. The contents of his elegant Tite Street home — roughly 2,000 books, all the furnishings, even the children’s toys — were sold at a bankruptcy auction for derisory sums. Unsurprisingly, the repugnant Bosie never visited him in prison, didn’t even write. In his misery Wilde eventually penned a many-paged cri de coeur to Douglas, “De Profundis,” which bitterly retraced the history of their stormy relationship.

Yet three months after his release, finding his creative spark extinguished and seeing no future to speak of, Wilde slowly, inexorably drifted back to Bosie. The pair lived together off and on in Italy until Wilde finally settled in Paris, surviving on a small allowance and handouts from friends. When, despite surgery, a suppurating ear infection spread into his brain, he died at age 46, on Nov. 30, 1900, as a new century was about to dawn.

Today Wilde’s reputation is no longer tarnished by his homosexuality; it is burnished by it. As Sturgis writes in his preface, we find admirably contemporary his “defiant individualism, his refusal to accept the limiting constraints of society, his sexual heresies, his political radicalism, his commitment to style and his canny engagement with what is now called ‘celebrity culture.’ ” Enchanting, fundamentally kind though unforgivably cruel to Constance, a born entertainer (see his wonderful collected letters), quick-witted yet weak or indecisive when it counted most, he was also a mass of contradictions and ambiguities. But then aren’t we all? Happy birthday, Oscar! 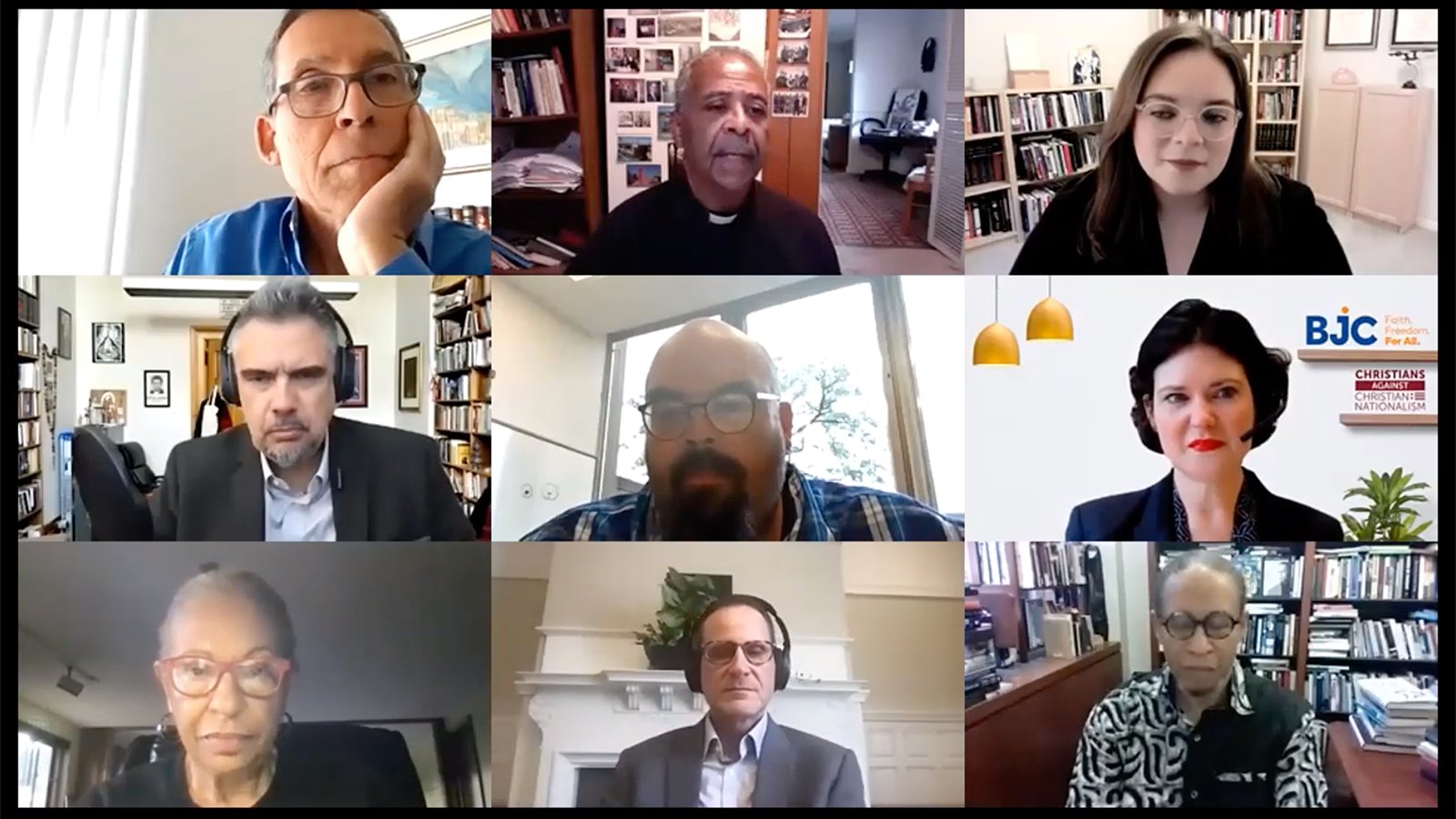 White Christian progressives can be nationalists too, ecumenical panel says 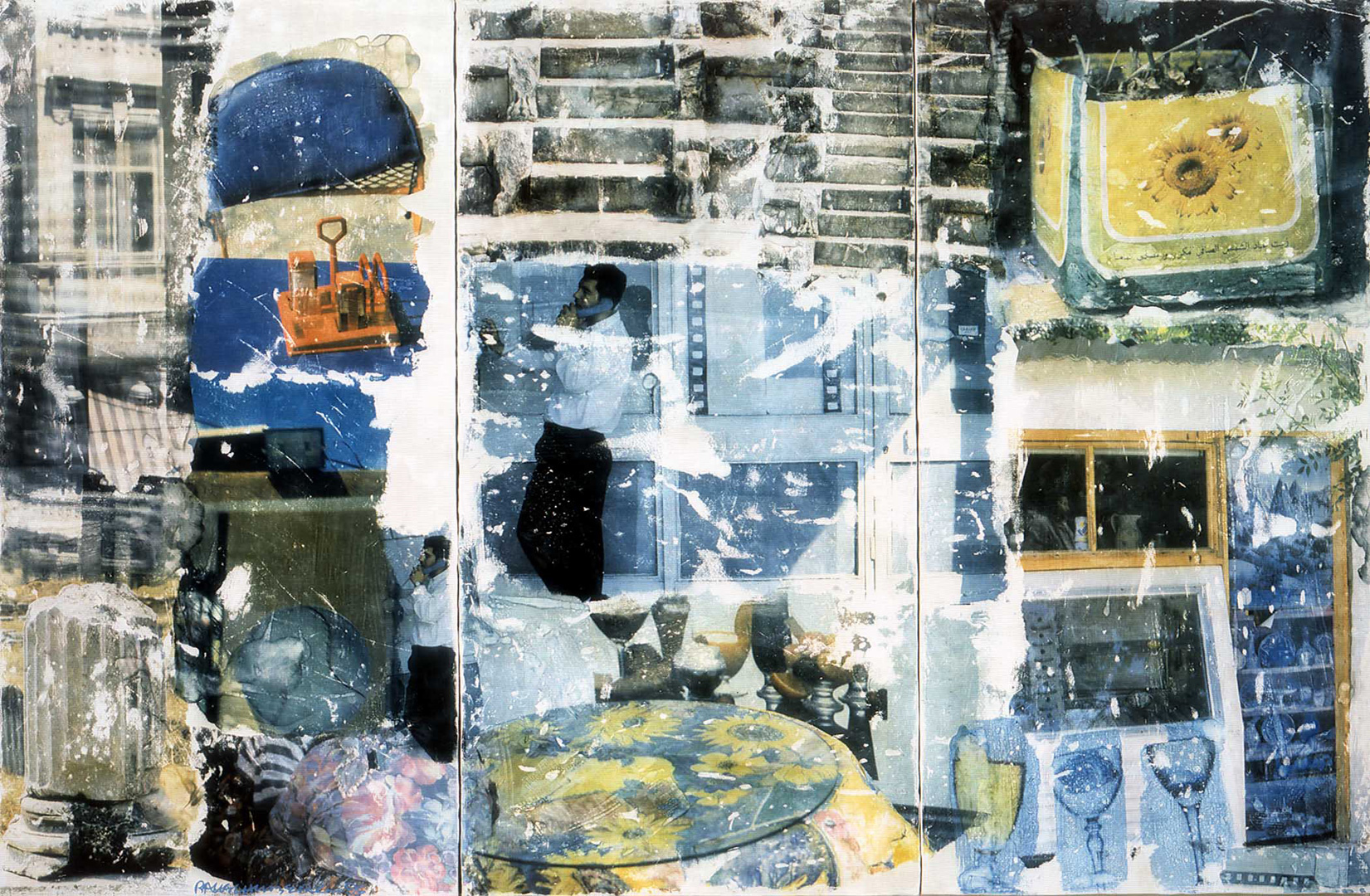 The inescapable Jonathan Franzen is not the novelist America needs, but the one America deserves