Greg Louganis knew something was off as soon as his feet left the springboard. It was September 19, 1988, and the U.S. diver who had won two golds at the previous Olympics, was competing in the preliminaries at the Seoul Olympic Games. He later recounted to ABC’s Barbara Walters that he knew it “was going to be close because I could feel it in my own body. What I was concerned about was hitting my hands, so I came out wide so that the board would go by, and I wouldn’t hit it. I started coming out of the dive and I heard this big hollow thud…”

That “big hollow thud” was the back of Louganis’ head, which collided with the springboard after his body had spun in two and a half somersaults and then unfolded to meet the water. After a doctor applied four stitches to his wound, Louganis was able to return to the diving board and finish the round in third place. He then went on to win the gold medal and become the first man to win back-to-back Olympic golds in both the springboard and platform diving events.

But what had initially appeared to be a straightforward comeback story became more complicated when Louganis revealed seven years later that he was gay and that he had been diagnosed with HIV six months before the 1988 Games.

Some criticized the fact that Louganis hadn’t revealed his diagnosis at the time. “I think Greg had the right to not tell anyone that he was HIV-positive, but (he should) be honest and fair with the doctor who treated him. The doctor was in jeopardy. He should have told him,” U.S. Olympian Wendy Lucero, who competed in the springboard competition following the men’s event in Seoul, told the Los Angeles Times after Louganis’ 1995 interview.

Louganis himself said he was immediately concerned, telling Walters in 1995 that as soon as he realized he’d struck his head, “I didn’t know if I was cut or not, but I just wanted to hold the blood in and just not [let] anybody touch it.”

But this was 1988, during a time when attitudes toward HIV/AIDS—and LGBTQ identity—often veered into hostility.

“First of all, the concept of ‘LGBTQ’ didn’t even exist yet in 1988,” explains Jennifer Brier, author of Infectious Ideas: U.S. Political Response to the AIDS Crisis and director of Gender and Women’s Studies and History at the University of Illinois, Chicago. “1988 is before the reclamation of the word ‘queer,’ so there wouldn’t have even been an acronym LGBTQ in 1988.”

She adds that “in 1988, there’s an assumption that Olympians are just not gay . . . and in the cultural imagination at that point, people with HIV aren’t gold medal winners—they’re dying.”

By the late 1980s, the country was in a deep state of fear around a disease that had recently reached epidemic proportions. The disease that became known as AIDS had only been first described by the Centers for Disease Control in a U.S. medical journal in 1981. In 1982, The New York Times published its first front-page story about AIDS. And it wasn’t until September 1985 that President Ronald Reagan even publicly mentioned the word AIDS. By then the disease had become a public health crisis.

In 1986, C. Everett Koop, the U.S. surgeon general under President Reagan, oversaw the mailing of an AIDS information pamphlet to every American, detailing everything scientists understood up to that point about the disease. But there was still no effective treatment, people were dying by the thousands and many Americans wrongly believed it was only a “gay man’s disease.” By 1988, HIV/AIDS had already infected 82,362 individuals and killed 61,816, according to The Foundation for AIDS Research.

“It’s not like Greg Louganis was acting in a vacuum,” says Brier. “There’s no way to understand his decision to keep that a secret as something about just him. The political culture, the social and health landscape was really scary.”

Fear and stigma around AIDS was so intense, in fact, that a year before Louganis’s fateful dive, residents in the town of Arcadia, Florida tried to bar three young brothers, Randy, Robert and Ricky Ray, from enrolling in the local school because they were HIV positive. The brothers had contracted HIV from blood transfusions at a young age and residents feared they could infect other students. A federal judge overruled the ban in 1987, but then the family lost their home in a suspicious fire and decided to move away.

When Diagnosis Was a ‘Death Sentence’

The same year, American pianist Liberace died of AIDS, but his doctor initially covered up the fact that the musician had AIDS and instead told the public that he had died from cardiac arrest. “Stigma around AIDS was so strong that it was even there after death,” says Ronald O. Valdiserri, an AIDS expert and epidemiologist at Emory University who led HIV/STD prevention at the Centers for Disease Control during the 1980s.

“There was also a sense of futility,” Valdiserri adds. “Most people who were infected with HIV at the time assumed that the infection would kill them.”

Louganis also thought his diagnosis was “a death sentence,” telling ESPN in 2016, “I was like, ‘Well, I’m going to pack my bags and go home and lock myself in my house and wait to die.’”

Louganis’ coach, Ron O’Brien, knew of Louganis’ diagnosis, but believed if the Olympic Committee knew an athlete had HIV, he would not be allowed to compete. O’Brien also believed the nature of diving posed no risk to other athletes. After the accident, Louganis was “stunned” and unsure about what to do.

“This had been an incredibly guarded secret,” Louganis explained to Walters. “You could throw the entire competition into a state of alarm.” Louganis and his coach decided that his accident posed no risk to others. The greatest concern, Louganis said, was when an Olympic doctor stitched up Louganis’ wounds without wearing gloves. But that doctor, James Puffer, later told the New York Times that he wasn’t concerned, since studies had shown that transmission was extremely rare, even in the contact sport of football.

Ultimately, no one at the Games was affected, and Louganis remains one of the most well-known divers in the world. He was inducted into the International Swimming Hall of Fame in 1993. He also (belatedly) appeared on a Wheaties cereal box in 2016.

Thanks to the help of effective drugs and treatment, and to advances in LGTBQ rights, a few decades later, Louganis was healthy with undetectable HIV levels and his outlook was transformed. “It’s unbelievable,” he told Time in 2015, “I never dreamed this day would be possible.”

As for the 1988 accident, Louganis said he believes the attention he drew during the accident and then following his 1995 revelation may have—at some level—helped advance Americans’ acceptance of those with HIV.

As he told Walters in 1995, “Some people don’t think that AIDS has touched their lives. A lot of people saw me at the Olympics and were cheering for me. So all of those people can’t say that they have not been affected by AIDS.” 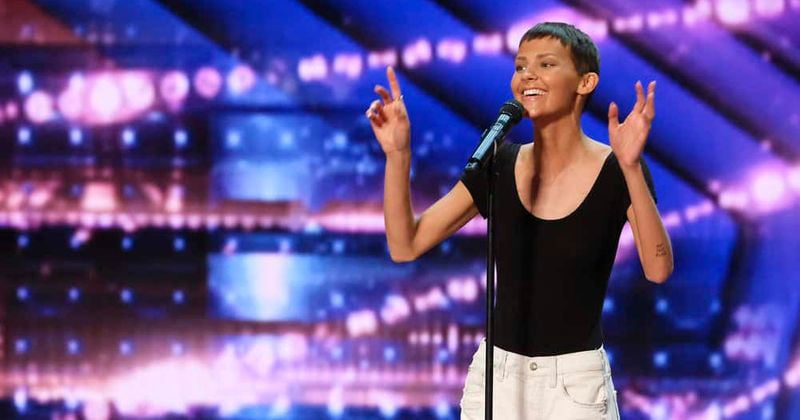 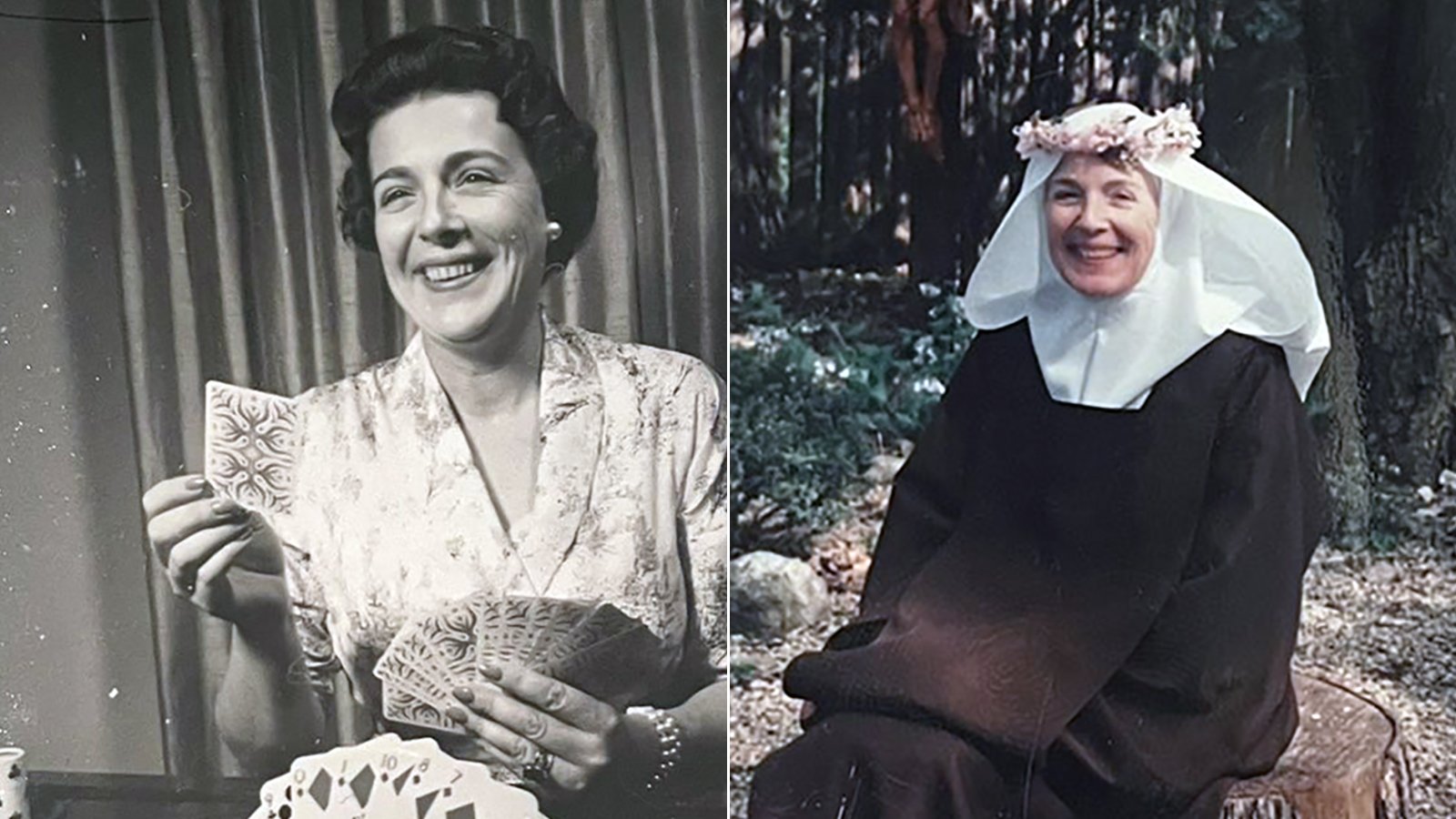 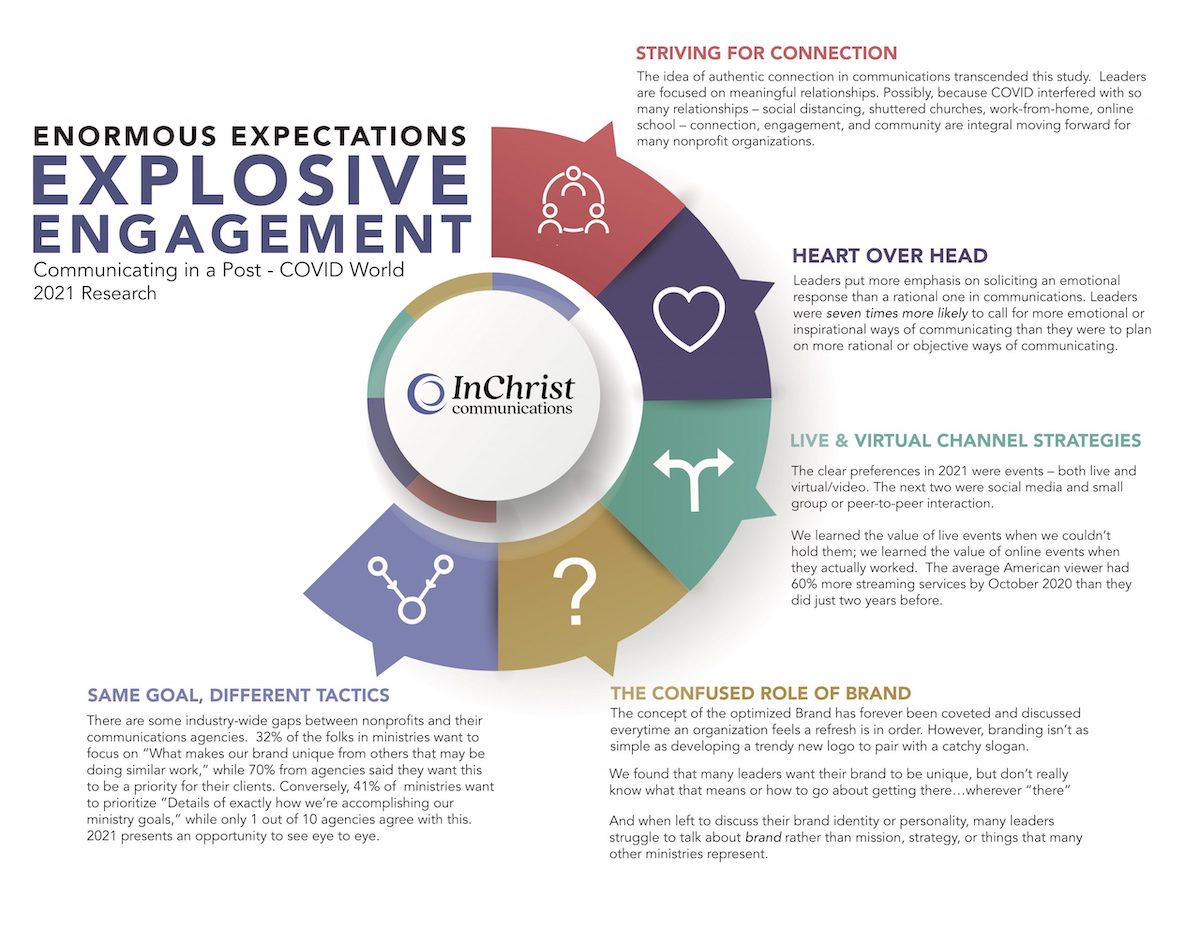 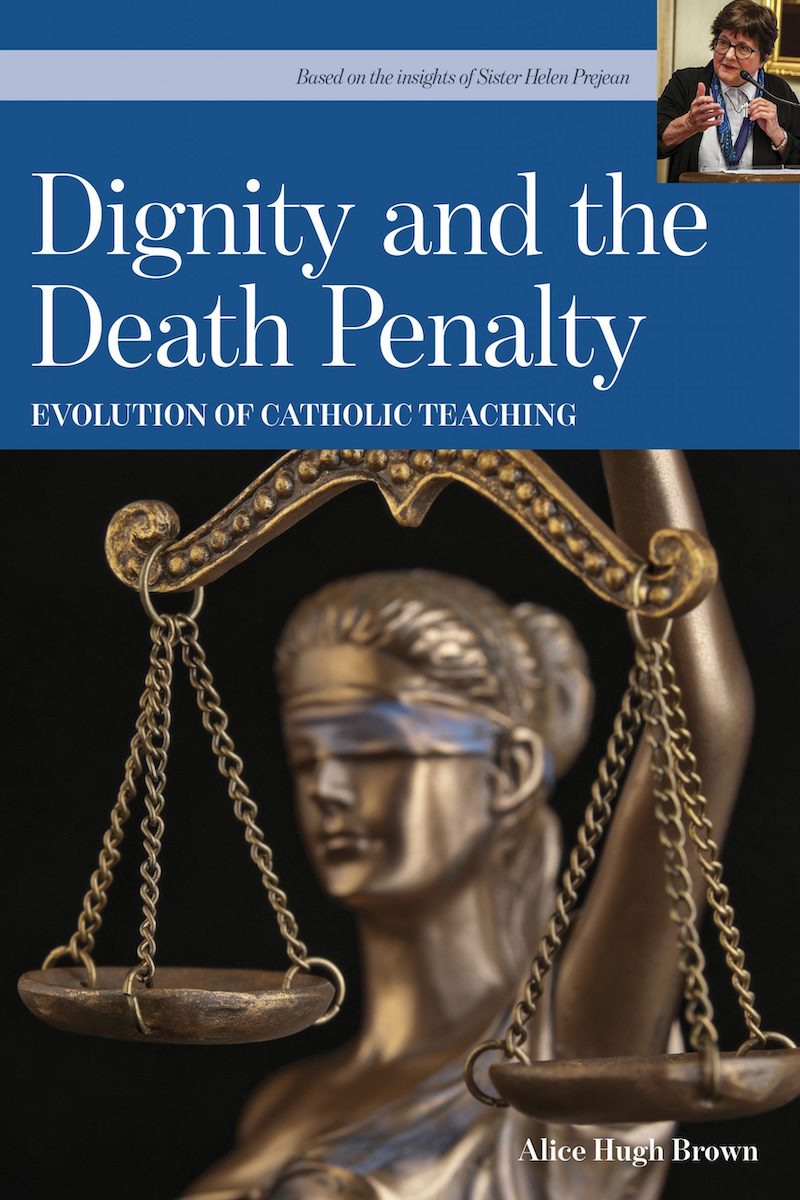