We’re thankful to be past Insurrection Week, topped off by President Joe Biden’s anniversary speech blasting Donald Trump. Democrats seem to think January 6 is one of the most valuable cards in the deck for the midterm elections, but a focus group consisting of moderate voters didn’t seem to care.

Moderator asked 1st group (five women) about Jan 6th. Long pause followed, before one of the women asked what he meant. Invoking “Jan. 6” didn’t immediately mean anything, even days after anniversary

The conversation didn’t get much better from there for Dems , in either focus group.

Once the convo got going, it was clear Jan. 6 hadn’t been memory holed by the 1st group. But one woman said flat out it wasn’t she was worried about anymore compared to other concerns. And …

… two others, after agreeing how awful the attack was, said they thought Biden and Democrats had gone too far in the way they talked about last week on the anniversary. One of the women said she thought they had over-embellished it.

The 2nd group, this time five moderate men, had a similar reaction (though I’ll include one important caveat later). None of them mentioned Jan 6 when prompted broadly about what news they had been paying attention to lately, mentioning Manchin, Arbery verdict, etc … instead

Later, when asked specifically about how POTUS and Dems marked the anniversary, two men jumped in pretty eagerly to talk about how Biden had made a mistake looking backward instead of trying to move the country forward. They expressed a feeling he had politicized a tragedy

Remember the Insurrection Week pieces about how we didn’t pay enough attention to the trauma experienced by journalists? Jen Psaki didn’t forget those in the press still suffering trauma. It’s because journalists don’t like to make themselves the center of the story.

However, cuz this is an important component: After the first two men agreed Biden had mishandled, another jumped in to say he thought Biden’s speech was appropriate, that he needed to call out the forces/people responsible for the attack. And that prompted longer discussion …

about how terrible the attack was, and how people were worried about democracy. One man — who was clearly very far from a liberal — said he abandoned the GOP after Jan 6 and thought the way Biden handled the anniversary was fine.

Tide turned a bit at this point …

with one of the first two men — who had been so forceful about Biden mishandling the anniversary — jumped back in to clarify that he thought the attack was terrible and worrying. Very broad, strong agreement on that point in both groups

(sorry, had to take a moment to do my actual job and interview someone on the phone!)

So people thought what happened on Jan 6 was awful and raised serious questions about the country’s direction. But they didn’t all necessarily connect it with the GOP/Trump (tho tbc, some did)

the one point that kept coming up, across both groups, was a desire to find person responsible for attack. That person/people, the fg participants said, needed to be held accountable, and they weren’t sure they had been.

That’s probably the point that will frustrate Ds the most

to clarify, these groups were labeled as either soft Biden voters — backed JB but not Clinton — or soft Trump voters, those who backed DT in ’20 but said they regretted doing so

Usual caveats apply: These were just two focus groups, not some kind of exhaustive poll/research. But what I saw does broadly align with what Rs and D strategists told me last week about what they saw in their own research https://t.co/aUSGf7xWrO

Here’s how crooked focus groups work—but the guy didn’t mean to give it away: first reaction is “meh, who cares.” Then the guy badgers the focus group about the subject, and they start to align with the guy’s point of view. https://t.co/LPmsZCJvUt

The initial “meh” view is the one that matters. The second round is an engineered outcome.

I did focus groups for years in marketing. They’re just there for the food and stipend. They all go along with the alpha. Such a waste of time

So hopefully for Republicans, the January 6 select committee keeps the issue front-and-center right through November. The Goldziher Prize to award professional, community, and student journalists 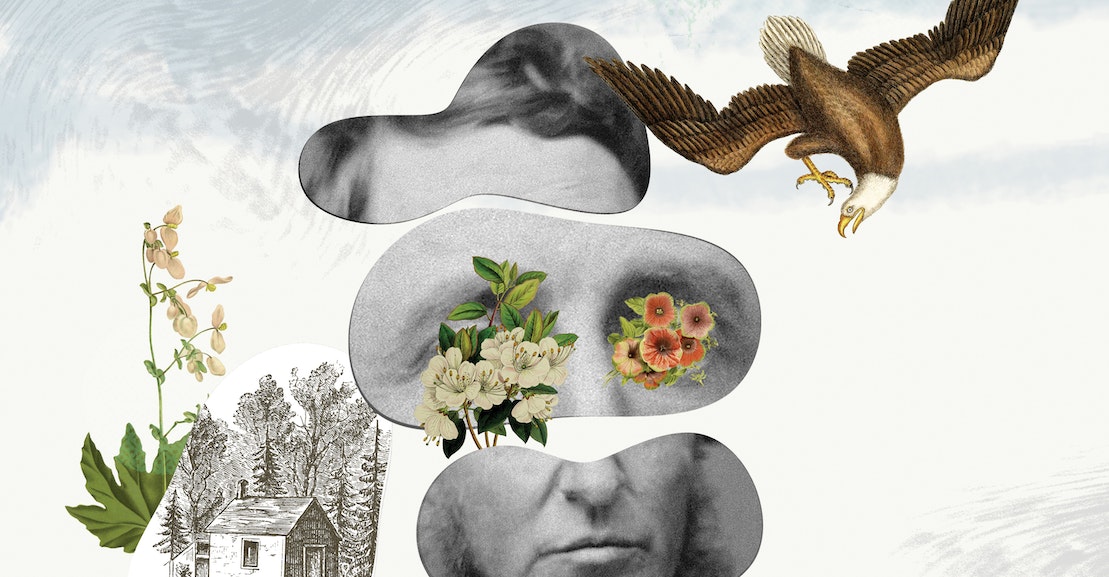 “As inventive and inspiring as Emerson and Thoreau often were, their zeal for ‘individual freedom’ has curdled into a socially destructive force”