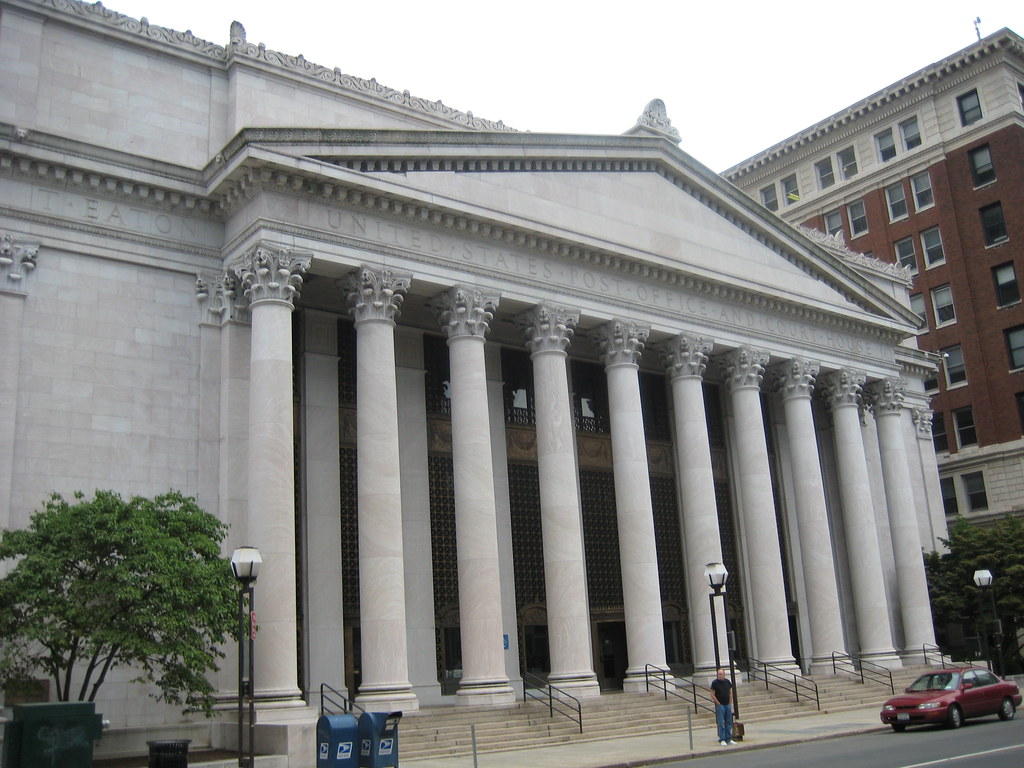 (AP) — A federal judge has dismissed a lawsuit challenging a law passed last year that eliminated Connecticut’s long-standing religious exemption from childhood immunization requirements for schools, colleges and day care facilities, saying the state has an interest in protecting the health of Connecticut’s students.

In a 33-page decision, U.S. District Court Judge Janet Bond Arterton said the plaintiffs failed to prove state’s decision to end the exemption was “motivated by any religious animus,” noting concerns raised publicly by state legislators about the growing number of religious exemptions being sought by families and declining vaccination rates.

“Connecticut has chosen to protect the safety of schoolchildren by requiring all students who may be safely vaccinated to be vaccinated, exempting those in grades kindergarten through twelve with existing religious exemptions, and this same interest is not advanced by an overarching religious exemption which jeopardizes the community immunity,” Arterton wrote. The decision was released late Tuesday.

“We have said from the very start that we believe strongly that this case will be won at the United States Supreme Court, not in the District Court, or at the Second Circuit,” wrote Festa, an attorney. He said the plaintiffs plan to swiftly appeal the decision in hopes of the case ultimately reaching the nation’s highest court.

“Quite frankly, that’s where we want the case to land, so that when we emerge victorious (as we fully expect we will), a new day will dawn in this country, when no state anywhere will ever be able to deny a child an education on the basis of the child’s sincerely held religious beliefs,” he wrote, urging supporters to “never lose faith.”

Attorney General William Tong, a Democrat, praised Arterton’s ruling, which dismissed all five of the plaintiffs’ claims on various grounds.

“Vaccines save lives. The legislature’s action was fully lawful and necessary to protect public health,” he said in a written statement released Wednesday. “The plaintiffs threw a laundry list of claims against the state, and every single count was dismissed.”

The list of required vaccinations required by the state does not include the COVID-19 vaccines.

Martha Nussbaum: “With humor, with science, with kindness, let us resist the ignoble and damaging project of disgust” 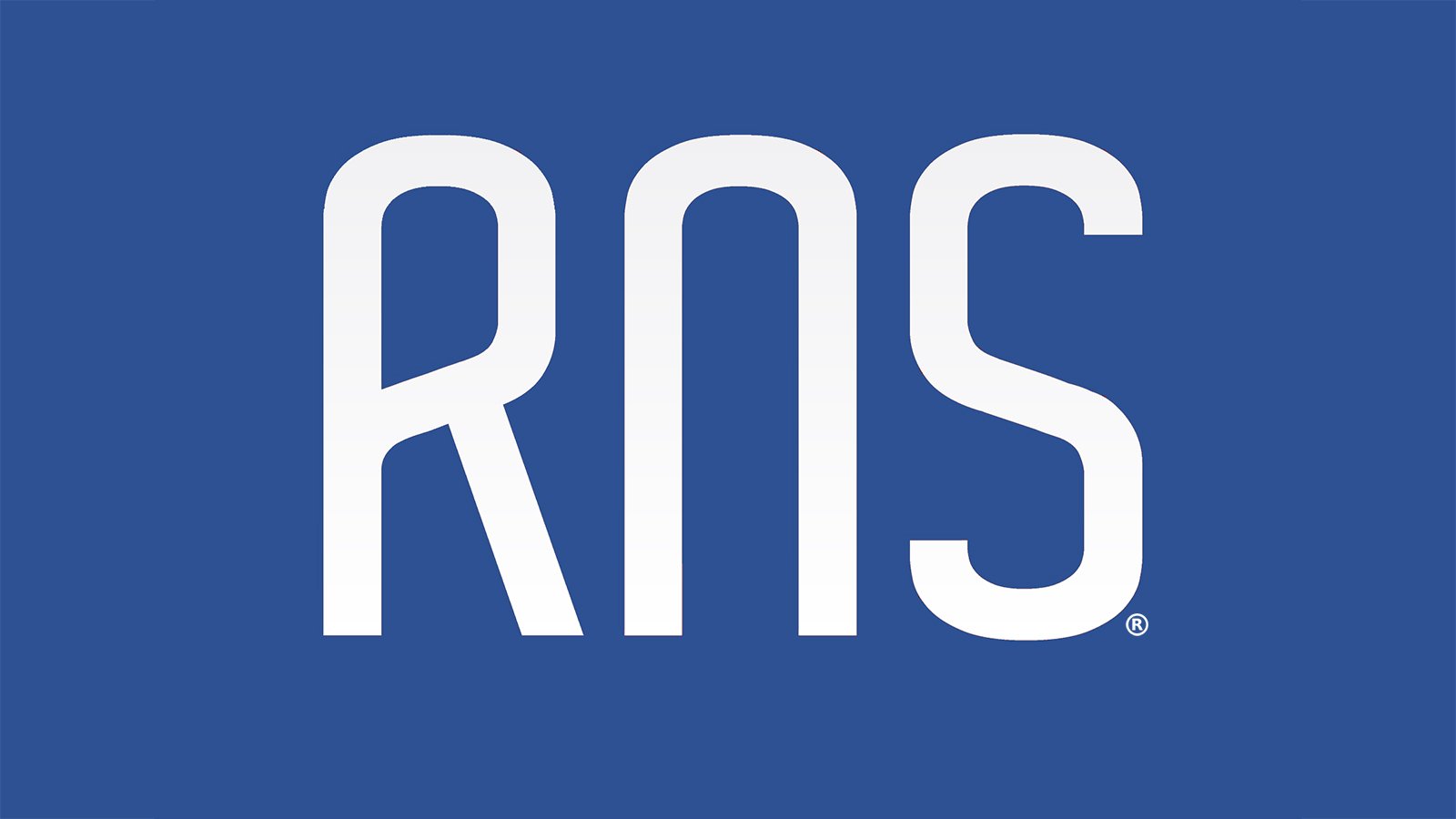