[New Entry by Kevin N. Cawley on November 24, 2021.] Koreans have been key players in Asian intellectual history and have historically been great propagators of intercultural adaptation. The “Three Teachings” of China, in the form of Buddhism, Confucianism, and Daoism (sometimes written “Taoism”), had all made their way into Korea by the fifth century CE, blending with the pre-existing institutions and culture there. Korean Confucians had used Confucian ideas, especially those advocating hierarchy and moral leadership, to bolster a powerful state bureaucracy in order to… 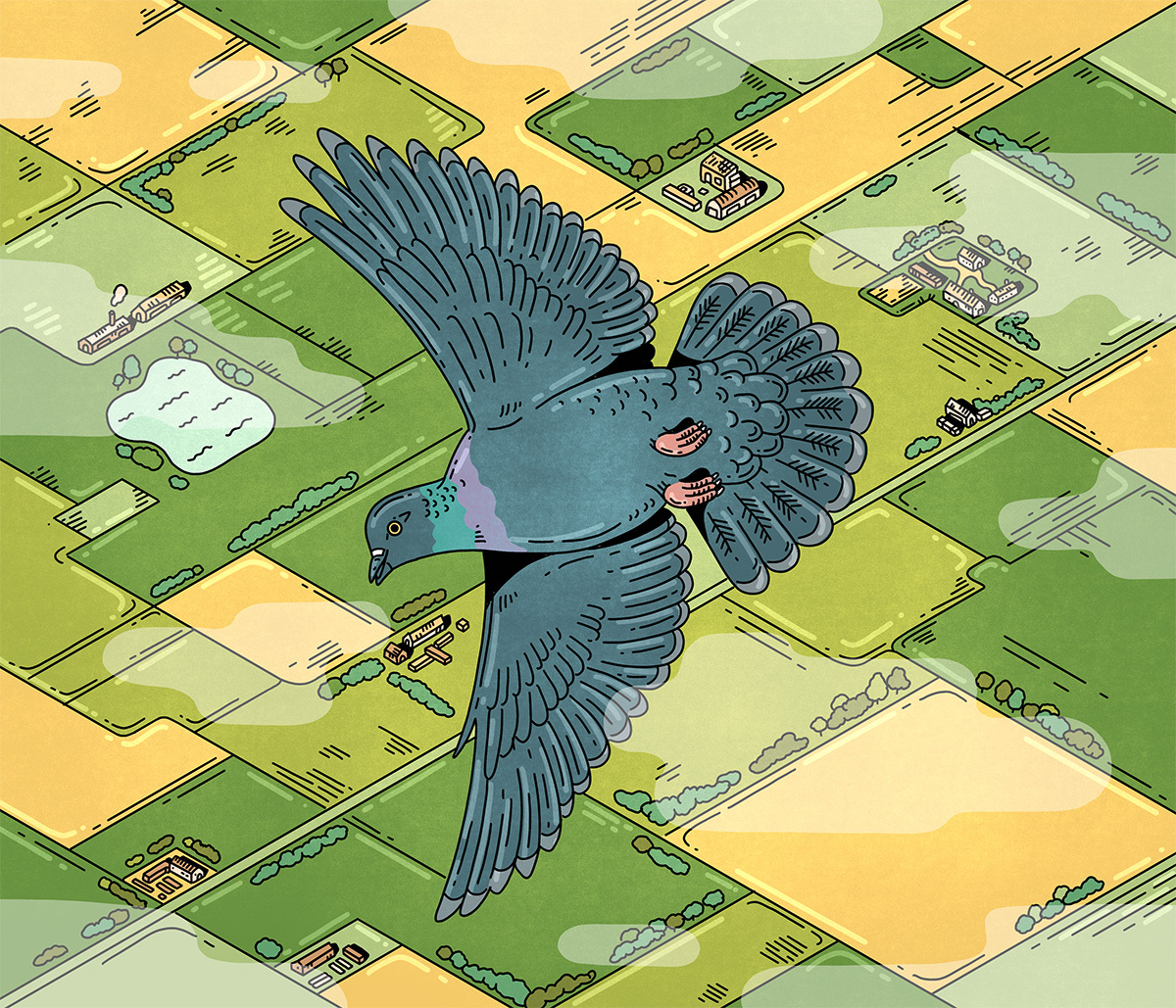 The Pigeon Puzzle: How Do They Figure Out Their Impossibly Long Routes Home?

If genetic differences divide us, can we craft plausible interventions that might unite us? Kathryn Paige Harden thinks so

How MLB’s First Japanese Player Made it to Big Leagues

The First Transatlantic Telegraph Cable Was a Bold, Short-Lived Success