[New Entry by Halla Kim on January 14, 2022.] Korean philosophy presents basic and sweeping insights about the nature of human beings and their ways of communal life in society as well as the constitution of reality. Over the past two thousand years or so it has been gradually developing on the Korean peninsula and its adjacent areas sandwiched by the Chinese landmass mainly to the north and the Japanese archipelago mainly to the south. For Korean philosophers, philosophy and its actual practice in communal life typically go hand in hand. In his “Theses on Feuerbach” (1845), Karl Marx famously complained that philosophers have only interpreted the world without altering it. Marx’s criticism, however, would be pointless if directed against Korean philosophy. For the latter has always been preoccupied with altering reality with its practice in the concrete daily context beyond “theories” (from the Greek verb, “theorein”). Korean Buddhism, Confucianism and other philosophies are, by their very nature, at bottom, practically oriented, regardless of any shortcomings they are occasionally perceived to have. Thus, Korean philosophy steadily emphasized self-cultivation, character building, and leadership in a community for the sake of promoting public good. In the familiar division of philosophy influenced by Western approaches, we commonly conceive it as being composed of three parts: metaphysics, ethics and epistemology. For Korean philosophy, this would be insufficient. For it does not do justice to the most essential part of it – the art of self-cultivation (or as we can put it, “sage learning”) is the most important part of philosophy proper. Just like metaphysics, epistemology, and ethics, the art of self-cultivation surely has theoretical components but the most essential component of it is its practical part. One who studies it must not only possess a theoretical understanding of it but also internalize it and actively practice it in his or her concrete relations. . . 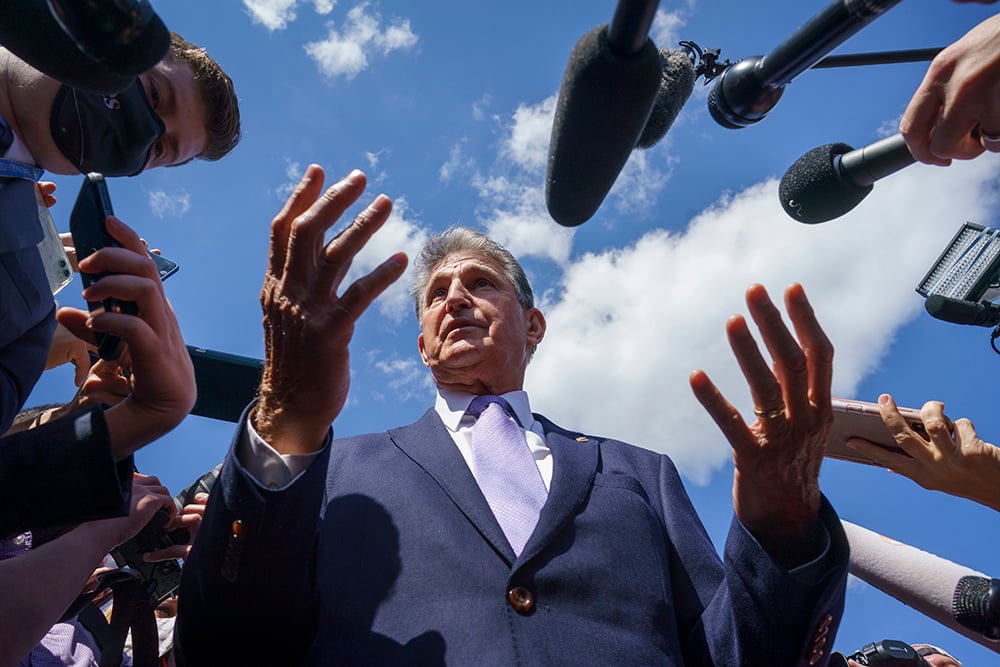 On Jan. 6, vigils recall the insurrection with competing narratives 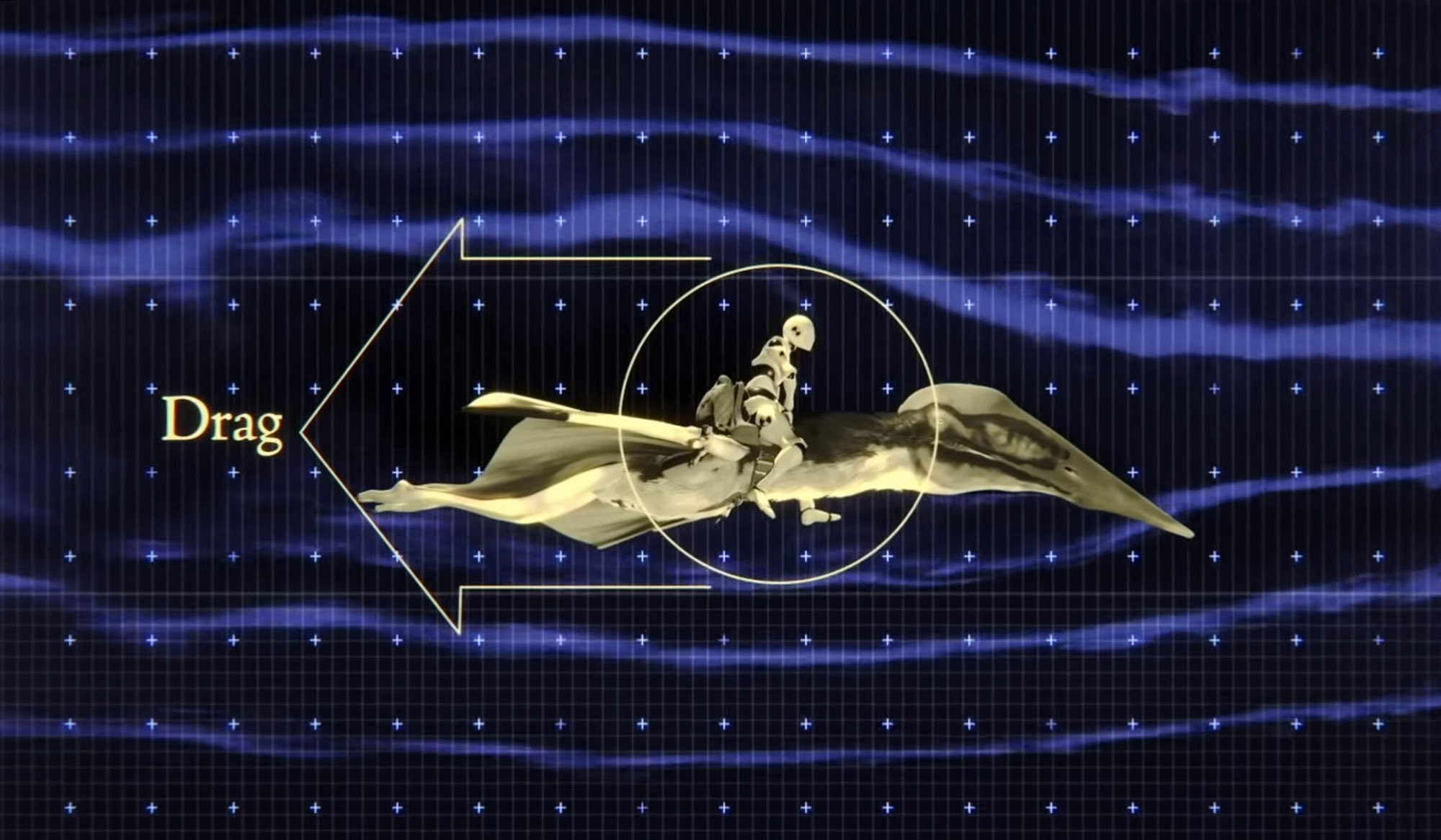 How to ride a pterosaur 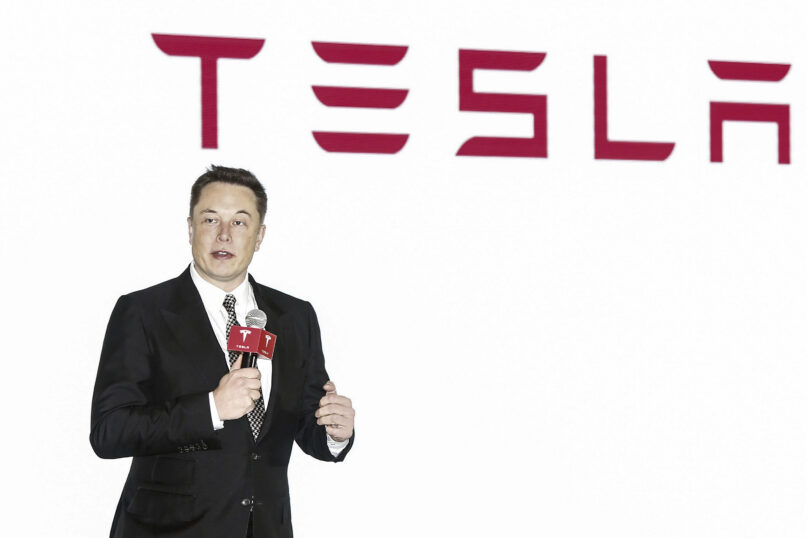