(RNS) — Middle Collegiate Church, the historic New York congregation whose 19th-century building was devastated by fire in 2020, expects to demolish its façade —  the only part that still stood — after a preservation commission decision earlier this month.

The Rev. Jacqui Lewis, senior minister of the church, said there will be a meeting on Friday (Jan. 27) to plan the next steps in taking down the façade. The congregation initially hoped to preserve its distinctive neo-Gothic streetfront, but reports by experts last year citing safety and costs determined that “the remaining structure is in a state of disrepair and has deteriorated beyond its usable life.”

New York City’s Landmarks Preservation Commission, by a vote of 8-2 on Jan. 10, granted the church’s request for a “certificate of appropriateness” to take down the façade over the objections of local preservationist groups.

Lewis said the congregation won’t know how much of the façade can be reused. Church leaders hope to determine “how to use what’s old to make what’s new” in the redesigned space after the expected early spring demolition.

“We thought the façade was going to survive so we’re committed to what’s left — which might be small pieces,” she said.

Middle Collegiate, on Manhattan’s Lower East Side, is one of four Collegiate Churches of New York that sprung from a Reformed Church congregation in New Amsterdam founded in 1628, and they are considered the oldest continuous Protestant congregations in the Americas.

The other churches are the Marble Collegiate Church, where Norman Vincent Peale was pastor; the West End Church; and the Fort Washington Church.

Lewis said Middle Church’s multiethnic congregation, which is dually aligned with the Reformed Church in America and the United Church of Christ, hopes the site will continue to offer space for worship and a range of community services as it did before the fire. Among the possibilities, she said, are after-school programs and rehearsal studios for artists.

“We’re building back a church and community center that will serve the needs of our community, which includes the church and also the neighborhood,” she said. Lewis estimates that the rebuilding expenses, including demolition, will total $30 million to $35 million and that a groundbreaking could take place within a couple of years.

The church spent about a fifth, or $4.2 million, of the $21 million it received from its insurer in securing the limestone facade. It hopes to raise another $15 million through a campaign that had raised $3 million by the end of 2022. Lewis said the church hopes to augment the fundraising with grants from the city and foundations and assistance from other partners.

Some preservationist groups had expressed concern about removal of the facade.

Lower East Side Preservation Initiative, a local not-for-profit group, had argued that demolition of the façade would hurt the “special character of this very important historic district,” and the group urged a “full and independent analysis.”

Andrew Berman, executive director of Village Preservation, told The Village Sun, an online publication, that he remains worried about the future of the site.

“We wish the congregation well and remain committed to helping them in whatever way we can to rebuild and thrive here,” Berman said. “But we are troubled that this decision by the commission offers no guarantees that this will happen, and may open the door to more demolitions and much less desirable uses than a new home for a church at this location and other landmarked sites.”

But with the façade decision made, Lewis said the Collegiate Churches of New York are determined to reconstruct an edifice at the same site.

“Our team all voted to rebuild,” she said. “We’re committed to that site.”

In the meantime, as many as 130 Middle Collegiate congregants have been gathering at East End Temple, a Manhattan Reform synagogue 10 blocks away. Hundreds more watch online. In April, the church plans to hold its “Freedom Rising: Dismantling Fascism With Fierce Love” conference at West End Collegiate.

Who Was Squanto and What Was His Role in the First Thanksgiving?

How People Voted in Ancient Elections

7 Famously Haunted Places Around the US 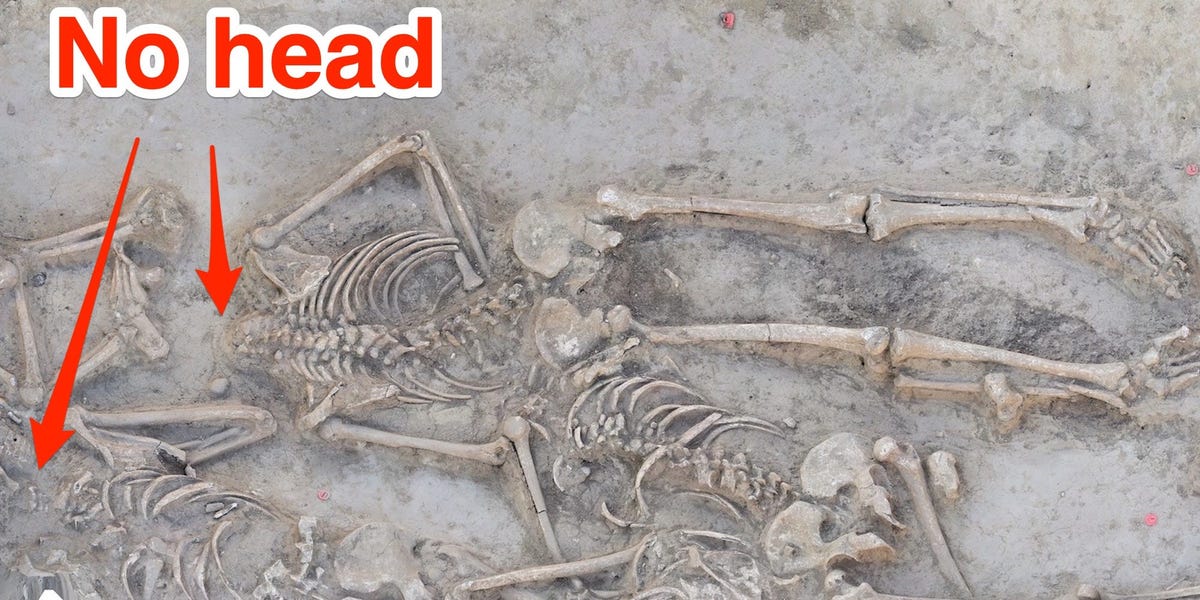