Photojournalist John Schreiber for CBS 2 tweeted these must-see videos detailing how large a problem package theft from trains has become along this stretch of the railway near Los Angeles.

Keep hearing of train burglaries in LA on the scanner so went to #LincolnHeights to see it all. And… there’s looted packages as far as the eye can see. Amazon packages, @UPS boxes, unused Covid tests, fishing lures, epi pens. Cargo containers left busted open on trains. @CBSLA pic.twitter.com/JvNF4UVy2K

According to Schreiber, thieves target UPS in search of “merchandise bound for residential addresses”:

I’m told by law enforcement these @UPS bags are especially sought after by thieves opening cargo containers… they are often full of boxes with merchandise bound for residential addresses. More valuable than say, a cargo container full of low value bulky items like toilet paper. pic.twitter.com/Tj5bQNIeby

Schreiber tracked one package and was informed the delivery was “on the way” but with a “delay” warning:

This opened package from @REI destined for Bainbridge Island, WA was taken off a train. Typing in the @UPS tracking # and it obviously lists it as “delayed.” We found lots of opened packages bound for the Northwest along this section of tracks. pic.twitter.com/dO82QoJhTT

This particular area is a choke point for the railway, making the trains an easy target:

As you can see, trains frequently slow or stop in this area as they get worked into the @UnionPacific Intermodal facility near Downtown LA. The thieves use this opportunity to break open containers and take what’s inside. I’d say every 4th or 5th rail car had opened containers. pic.twitter.com/PHpujyB84M

Oh, and all the garbage on the ground is only from the past 30 days:

Missing a package? Shipment delayed? Maybe your package is among the thousands we found discarded along the tracks. This is but one area thieves have targeted trains. We were told this area was just cleaned up 30 days ago so what you see is all within the last month. @CBSLA pic.twitter.com/43002DPyZa

Now, the Union Pacific Police are doing all they can to stop the thefts. . .

Responsibility for policing the railroad right of way falls on Union Pacific Police… not local agencies like LAPD. We did see Union Pacific police chasing two people today off the tracks and keeping an eye on things. pic.twitter.com/M5aQSrkGZW

New Today: My colleague @CBSLAKristine spoke with @UnionPacific about train theft and they forwarded her this letter they sent to LA County DA in December. UP says they arrested > 100 people in last 3 months but many were fined and released within 24 hours. https://t.co/YyqKkxvaWE

Oh, please. Does anyone believe this spin? 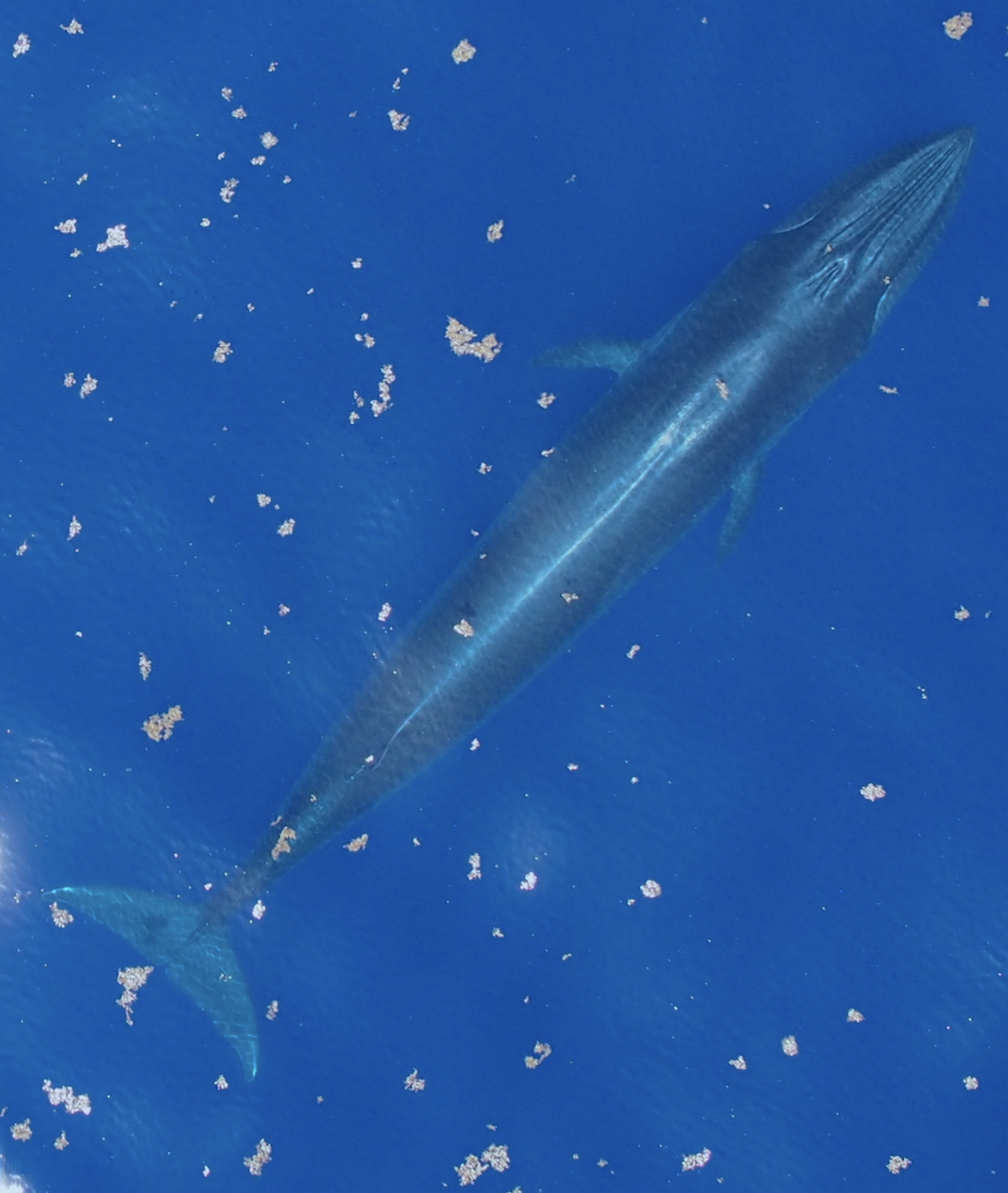 A New Whale Species Is Fighting for Survival 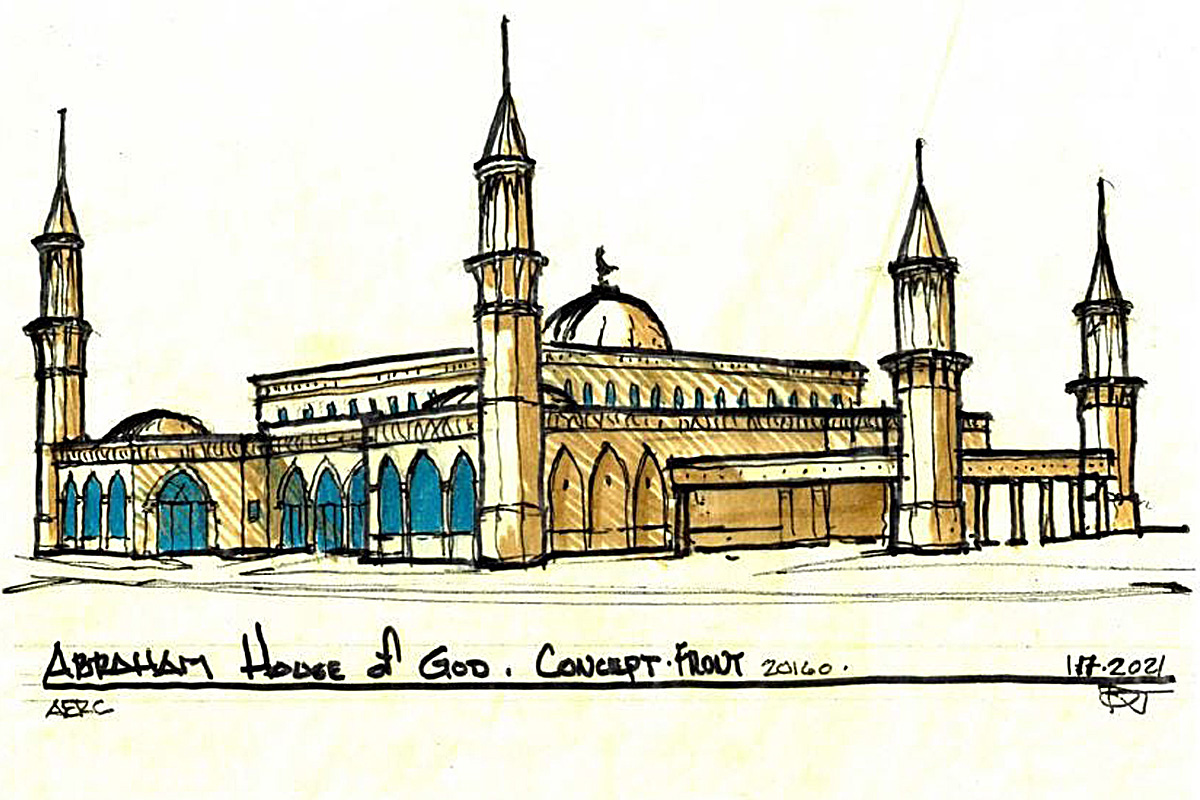 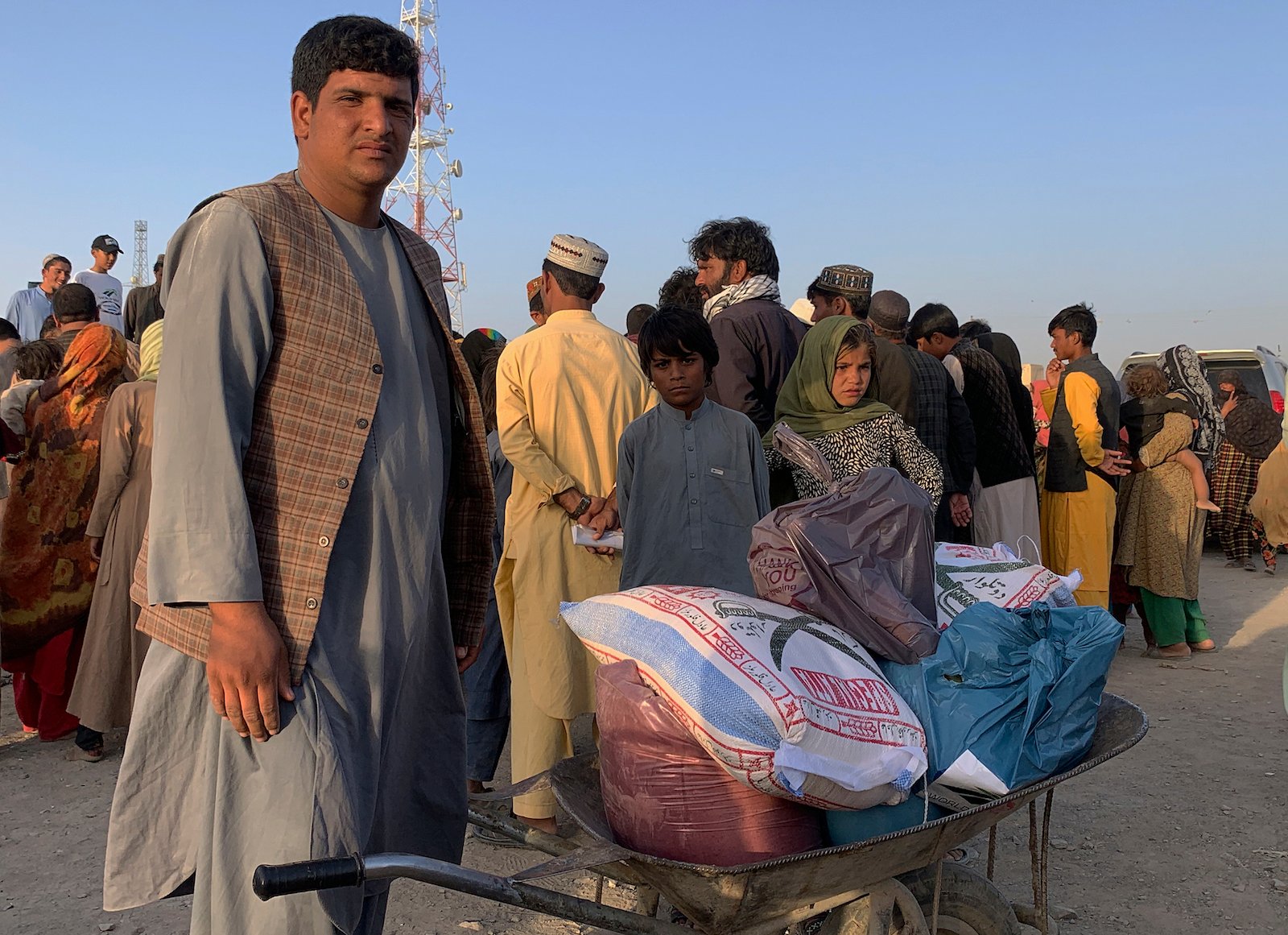 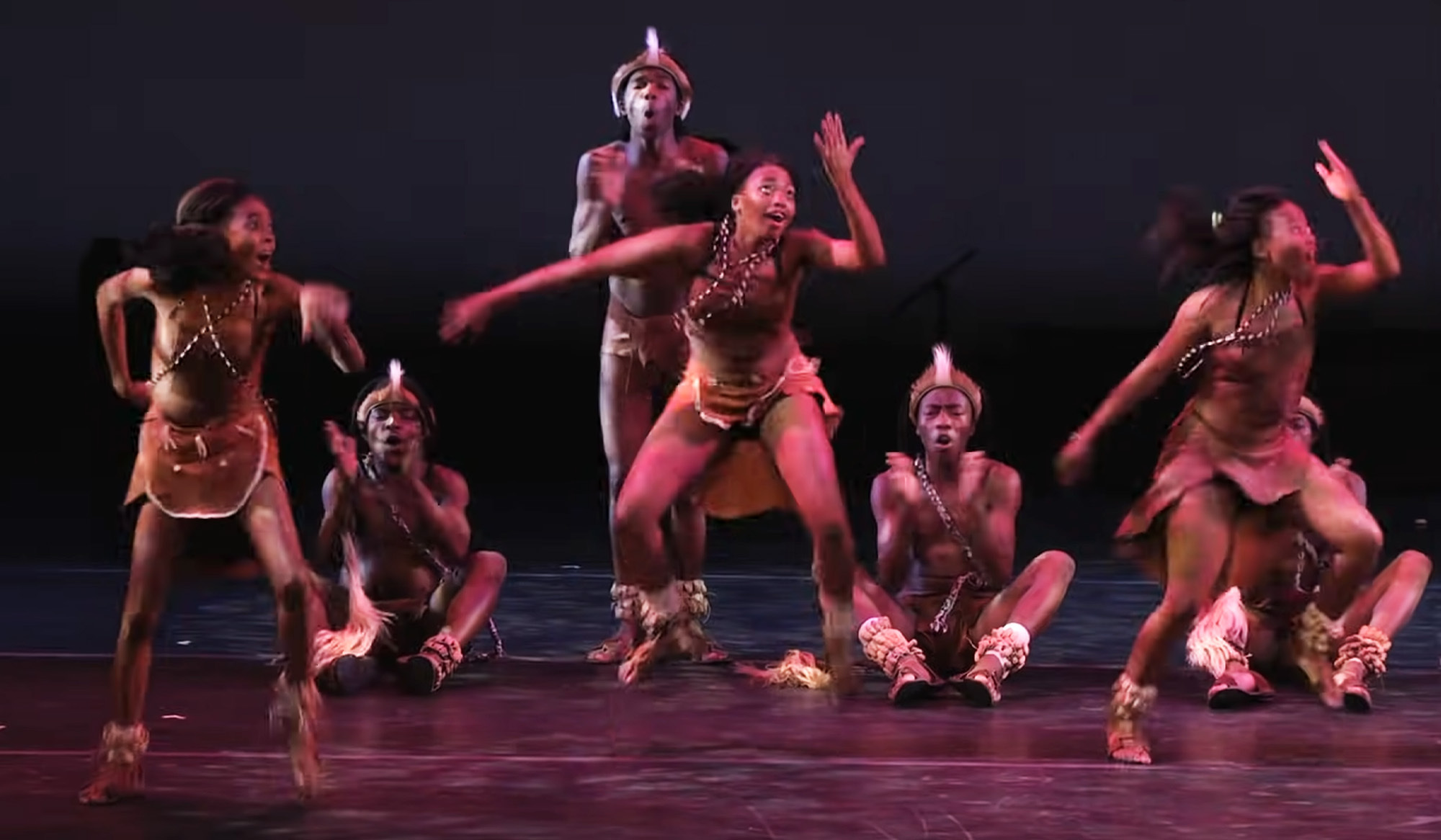