C.R. Patterson & Sons, the first African American-owned auto manufacturer, didn’t produce many of its hand-built cars—by some estimates, only a few dozen between 1915 and 1918. The company’s signature Patterson-Greenfield car, advertised as a “sensibly priced” roadster with “every convenience and every luxury known to car manufacture,” had launched into some serious competitive headwinds.

Two years earlier, in 1913, automotive titan Henry Ford had introduced the moving assembly line at his Ford Motor Company. And by 1915, his mechanized factory was pumping out hundreds of thousands of Model T cars annually, priced far less than Patterson-Greenfield’s bespoke roadster, which sold for between $685 and $850. While the tiny Ohio firm created a beautiful, well-made vehicle, it couldn’t compete against Detroit’s burgeoning industry giants on efficiency, or on price.

But cars were just one part of the company’s ambitious entrepreneurial history. It started with Charles Richard Patterson, a Black man born into slavery on a Virginia plantation in 1833, who translated his blacksmithing skills into a thriving carriage-building business in Ohio. And it ended two generations later, during the Great Depression, with his grandchildren fulfilling regional and international contracts to fabricate bodies for buses and other larger utility vehicles.

From Enslavement to Business Ownership

While it’s unclear how C.R. Patterson obtained his freedom, he made his way to Greenfield, Ohio before the Civil War, and got work in the city’s carriage-building trade, where he earned a position as foreman. After the company he worked for was bought by another local carriage maker, he became a partner in that business. He eventually became the sole proprietor, reorganizing as C.R. Patterson & Sons.

At the height of its carriage business in the 1890s, C.R. Patterson & Sons employed a racially integrated team of 10 to 15 workers, who turned out 28 different styles of carriage vehicles, from simple, open buggies to more elaborate closed styles sold to doctors and other professionals throughout the South and the Midwest. Along the way, Patterson earned several patents for his innovations.

In a 1965 interview with the Pittsburgh Courier, Patterson’s daughter Katie Buster talked about the company her father had started nearly a century earlier. “We had built up a nice trade in the South for an especially built buggy for doctors,” she said. “The great majority of our employees were white, and we never experienced any labor trouble.”

From Carriages to Cars

After Patterson’s death in 1910, his son Frederick saw opportunity in the growing popularity of automobiles. Frederick, who would become an early leader in Booker T. Washington’s National Negro Business League, had in 1891 been the first Black football player at Ohio State University. “In 1902, there was one car to 65,000 people, and by 1909 there was one vehicle for every 800 people,” Frederick told his board. “And with those kinds of figures, I believe it’s time for us to build a Patterson horseless carriage.”

Meanwhile, the carriage-building industry had collapsed—from 13,800 manufacturers in the U.S. in 1890 to fewer than 100 in 1920. One way C.R. Patterson & Company attempted to make the transition to auto manufacturing was by offering to repair the newfangled machines, from repainting and reupholstering to fixing engines and other mechanicals.

Frederick had come up with the idea for building new cars during trips with his sales manager, C.W. Napper, where he noticed the proliferation of horseless carriages that were fueled by gasoline and faster than horses. Frederick’s plan, he told Baltimore’s Afro-American newspaper, was to build a car that could travel farther on a gallon of gas than any car being manufactured at the time.

READ MORE: The Daring Disguise That Helped One Enslaved Couple Escape to Freedom

The Brief Life of the Patterson-Greenfield Car

The first Patterson-Greenfield rolled off the line on September 23, 1915, with many hallmarks of a luxury vehicle. Made in two models—Roadster and Touring Car, each with a 30-horsepower, four-cylinder engine—the custom-made vehicle boasted special features such as a full floating rear axle, demountable rims and an electric starting and lighting system. “The Patterson-Greenfield possesses every feature and convenience demanded by modern motoring,” said an advertisement. “It is a wonderful car, appealing for handsome appearance and enduring qualities.”

But Frederick was careful to not advertise the company as Black-owned out of fear that it would not receive the patronage of white customers—a common challenge for Black entrepreneurs during the era of Jim Crow segregation and discrimination. “[Frederick] is not in business as a Black man,” declared a 1911 column about him in Baltimore’s Afro-American. “He has never sold a Black man’s buggy. It is doubtful if in his talks to professional men in the South he has ever referred to the fact that he is a Black man in order to make a sale.” That said, the company did much of its consumer-facing advertising in Black-owned publications such as The Crisis and Alexander’s Magazine.

Transitioning the Business to Bus Bodies

However, because production of the Patterson-Greenfield car required significant capital investment that never materialized, the company never reached full production. Over a three-year period it rolled out an estimated 30 vehicles. In Detroit, meanwhile, Henry Ford’s moving assembly line had reduced the time to build a car from more than 12 hours to just 1 hour and 33 minutes, pumping out thousands of cars a day.

By 1919, the Patterson family, which had controlling interests in the company, had shuttered the car business and shifted to producing the bodies for buses, along with hearses, moving vans, delivery trucks and more. Rebranded in 1921 as the Greenfield Bus Body Company, the Pattersons’ firm first sold its buses to local school districts. Through the ‘20s, the family maintained a thriving business building mostly bus bodies, which were built on Chevrolet, Ford and General Motors chassis.

In 1932, Frederick died at the age of 61, leaving a leadership void at the company. Challenges of scale and difficulty raising money to expand made it tough to stay afloat in the rapidly consolidating auto industry. “Detroit just got to be too much for us and we just couldn’t compete,” said Postell Patterson, a grandson of Charles Patterson, in 1939 when the family business closed for good.

WATCH: Full Episodes of The Cars That Built the World online now.

One of Greenfield’s last major orders was for three GMC buses for the Haitian government, which was launching its first public bus system in 1936. These vehicles, built by a Black-owned company that had originated from the vision of a former slave, received a raucous welcome in the summer of ‘36 when they passed through the streets of Port-au-Prince. “Cheers rent the air and after stirring speeches by officials…the three aluminum buses glistening in the semi-tropical sun moved majestically off, packed with a fortunate group of passengers and the dream of an intrepid engineer became a reality,” reported Norfolk, Virginia’s New Journal and Guide.

More than 150 years after its founding as a carriage maker, C.R. Patterson & Sons remains the only Black-founded and Black-owned automaker in American history.

WATCH: Full episodes of ‘The Cars That Made America’ without signing in. 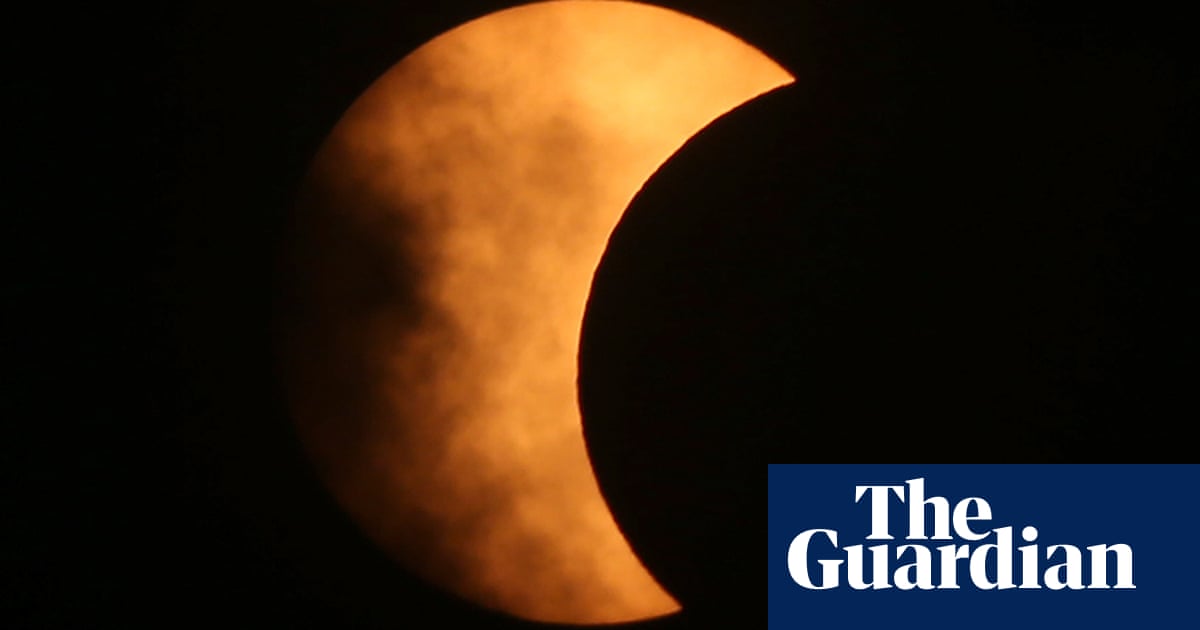 How and when to watch the solar eclipse on Thursday

WWI’s Battle of Messines: How Allies Used Massive Explosives and Tunneling to Win 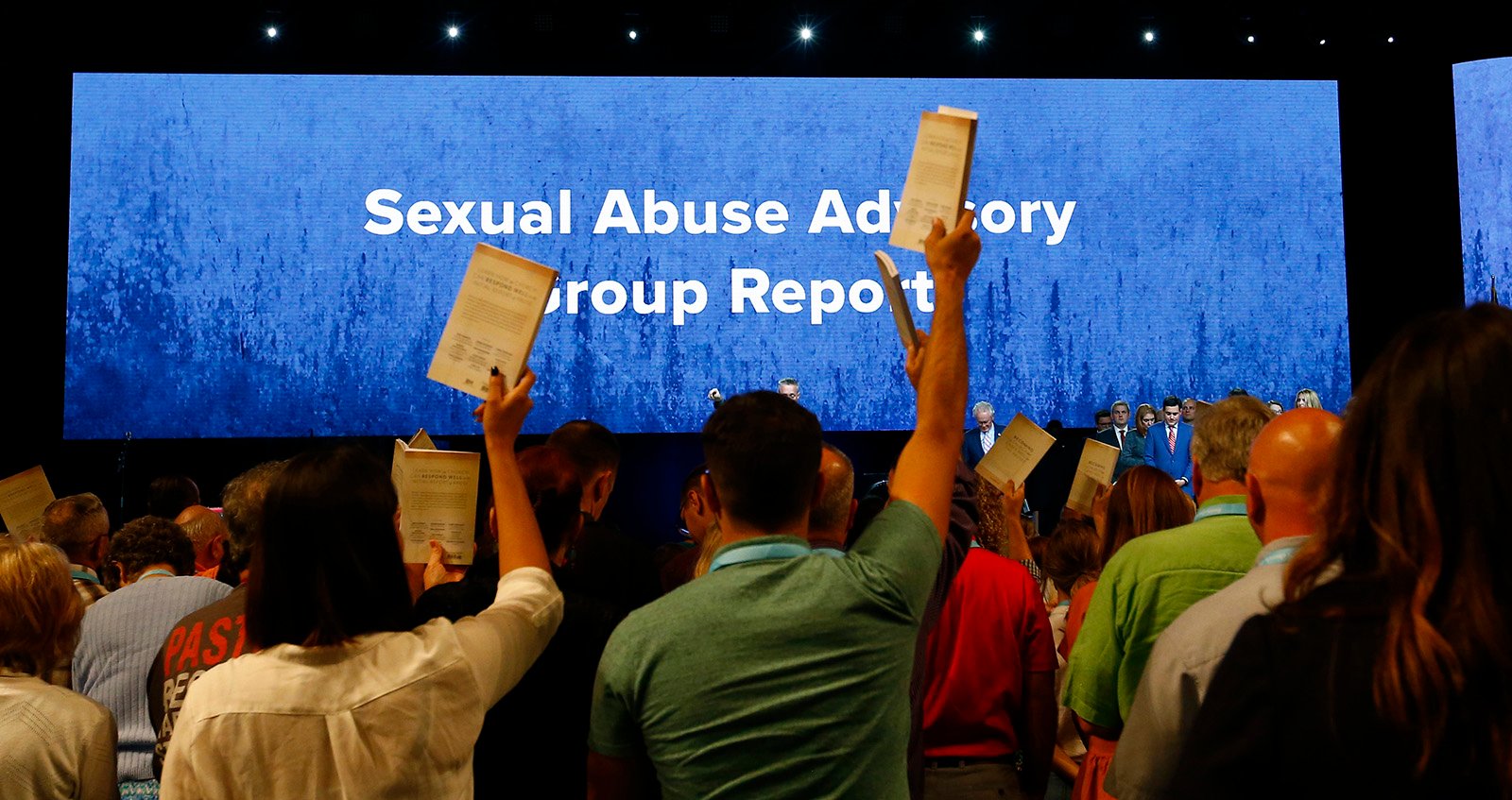