If you make a promise (and haven’t been released from it), then you’re obliged to keep your promise.  The obligation is, in a sense, conditional. Note that you’ve no moral reason to go around making extra promises just so that you can keep them.  Keeping promises isn’t a good to be promoted in this way.  (We might instead think that keeping a promise is neutral, while breaking one is bad.)It’s natural to think that obligations that are in this way “conditional” should mimic this axiological structure: being bad to violate, but neutral between complying and cancelling. For if they were positively good to comply with, that reason would seem to transmit up the conditional and yield us an unconditional reason to get yourself into a position where the obligation (applies and) can be met.With this in mind, the following putatively conditional obligations begin to look puzzling:(1) The obligation of the rich to donate significant amounts of money to charity.Giving to charity is straightforwardly good.  So there’s just as much reason to become rich in order to give more to charity, as there is to give to charity once already rich. (I think Peter Unger was the first to make this point?)  For a concrete illustration, suppose a talented young person is choosing between two life paths: (i) a struggling artist earning $40k and donating 10% of it, or (ii) a financial trader earning $500k per year and donating just 1% of it.  People in general will be more likely to condemn the person for “selfishness” if they choose the second path, when in fact it’s the more generous of the two. (Suppose that, even as a struggling artist, they could at any time switch to trading and earning vastly more, but simply prefer not so.)The upshot: we focus overly much on actual income, and not enough on potential income, when it’s really the latter that’s morally significant.(2) The supposed obligation of (well-off) parents to send their kids. . . 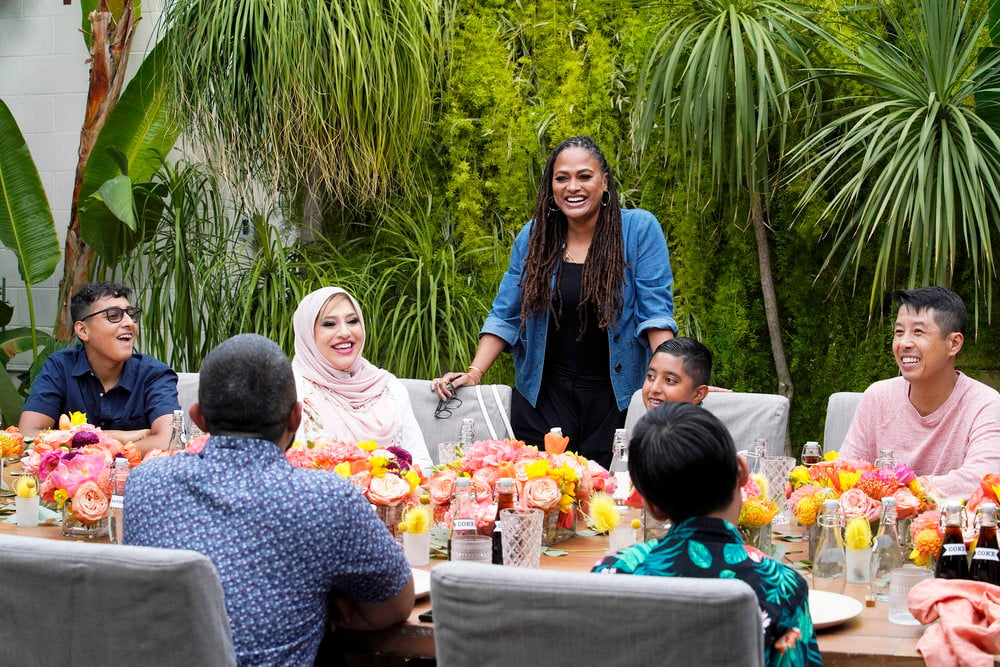 Before America Had Witch Trials, Europe Had Werewolf Trials