The Scotfree | Senate Dems have apparently adopted a 'Don't Test, Don't Tell' policy in order to get Inflation Reduction Act passed The Scotfree

Remember way back when GOP Sen. Rand Paul didn’t wear a mask because he’d already had COVID? His Democratic colleagues, not to mention many armchair scientists in the media, came down on him hard for being so willing to callously jeopardize the lives of his coworkers.

Well, the times have changed. The President of the United States is currently on day 7 of testing positive for COVID:

And the Senate Democrats who care so passionately about the president’s agenda and wellbeing have decided that ackshually, testing for COVID isn’t necessary after all:

QFE: “We all know we’re not letting COVID get in the way. The deal is happening. Less testing, just wear masks and get it done.”

We’ve lost count of the number of times we’ve said this, but it just applies so often: What a difference a (D) makes.

SCHUMER: “Failure to implement a thorough testing approach would be intentionally reckless, and could reasonably lead some wonder if Chairman Graham and Leader McConnell may not want to know the results, because it could delay this already illegitimate process.” https://t.co/yVVGwfSOlI

More SCHUMER: “Make no mistake about it, Americans are seeing the similarities between Republicans’ willingness to put their colleagues and staff at risk in pursuit of power…” https://t.co/71H89qCJVM

What else can Chuck Schumer say? Some political parties are more equal than others. The science clearly states that covid doesn’t matter if you’re in a rush to raise taxes on the middle class so rich people can buy electric cars and the IRS can conduct more audits. https://t.co/ggW1V2vgBO

You weren’t allowed to go to a loved ones funeral or visit them in the hospital but Democrats can throw away all their virtue signaling covid protocols because they want to raise your taxes. Got it. https://t.co/EsXbM3uJgk

The mask is off.

COVID protocols don’t matter if they’re going to get in the way of passing Build Back Better. https://t.co/Sua0CpTT2m

The masks are definitely off.

Can’t say we didn’t see this coming, but it’s kind of impressive how shameless they are about it.

After 2 solid years of attacking Republicans for not taking COVID seriously enough, they’re not even testing themselves anymore because they’re afraid of losing a vote on their climate tax and spend bill. https://t.co/z1MkMvabtp

And not a moral preen in sight. https://t.co/nmiucbi7fg

killing grandma to raise our taxes

That might as well be the unofficial slogan of Democrats’ agenda.

And is there any doubt that if it were, the mainstream media would endorse it?

Trump suggested doing this and the Media went completely insane.

Dems do it to pass some spending bill and…..crickets.

The Media is just awful. https://t.co/ETc6NFUje8

You have to understand that the Media’s business is selling a narrative that American politics is a struggle between one Party (Dems) of well-intentioned reformers who occasionally must do icky things and another Party (GOP) that selfishly wants to maintain an evil status quo.

Once you understand this Good Guys vs. Bad Guys narrative that the Media uses to make money, much of national political coverage makes sense.

It explains why they rarely explain anything, too.

You don’t NEED to explain laws, just “report” what the Good Guys/Bad Guys are doing

It’s a guarantee that the Media will spend 10x the effort covering Good Guys vs. Bad Guys that it does actually explaining what’s in the bill.

They’ll do brief summaries, and that’s it.

The reason the Media will only summarize how Congress plans to spend $300 billion is because it’s not profitable for them to do so.

Maybe the Good Guys aren’t so good after all.

And that’s still the only thing they care about.

It’s all about power & control, not science. https://t.co/l5YmMAjc59

The Buffalo Soldiers at San Juan Hill: What Really Happened?

“If you separate religion entirely from morality, then you’ll get the real energy of evil in…” 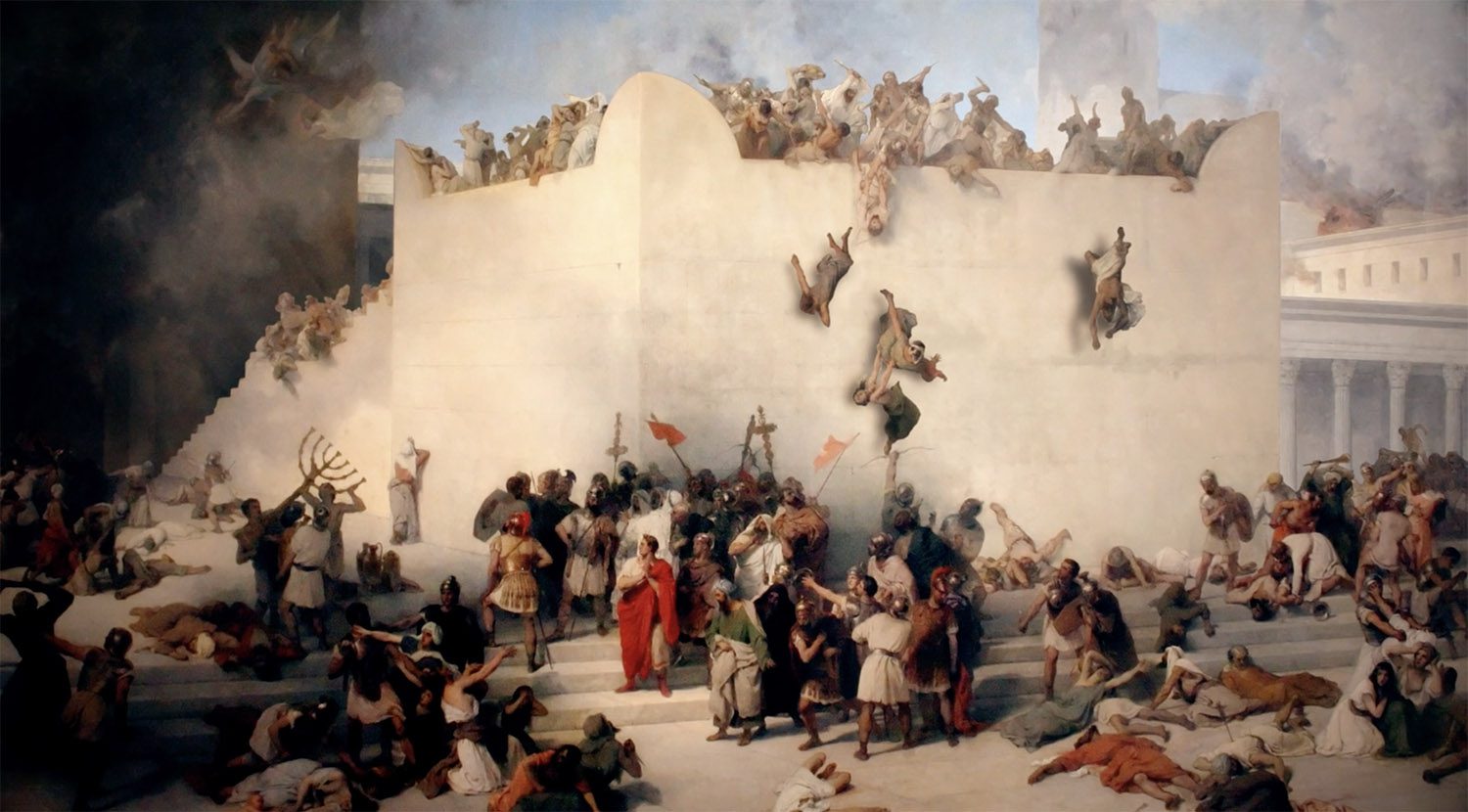 What about the tenth of Av? 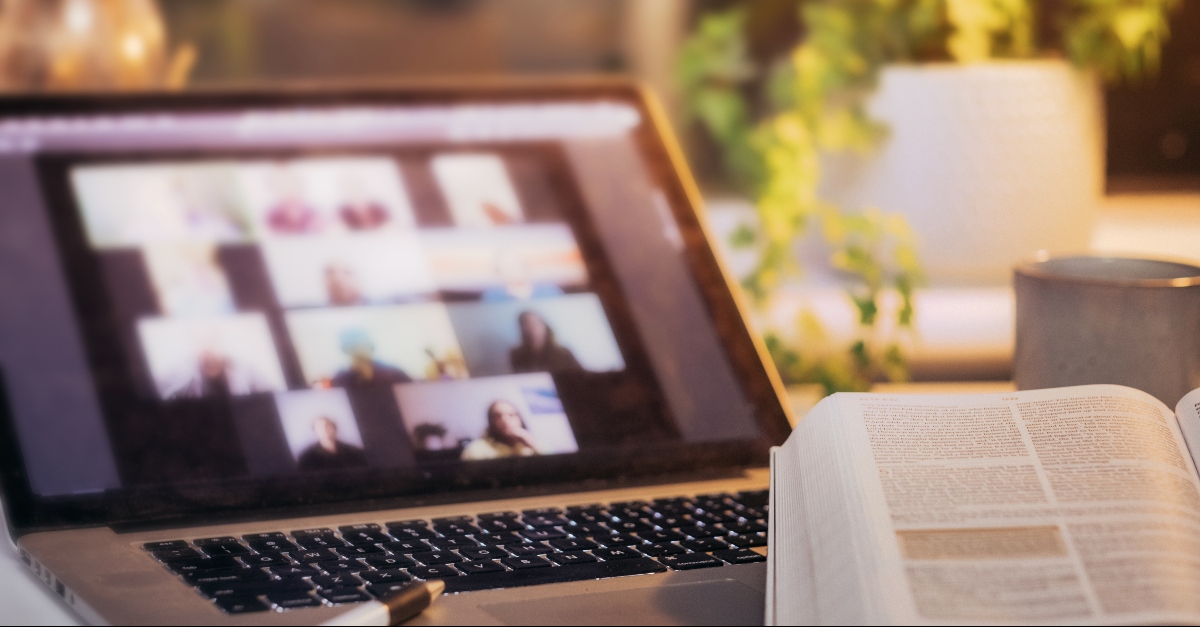