Steps the Supreme Court Takes to Reach a Decision

When the Supreme Court of the United States agrees to hear a case, the only part of the process that’s open to the public are the oral arguments. The rest of the deliberations happen behind closed doors between the nine justices and their teams of law clerks. So how exactly do nine people reach a final decision on precedent-setting cases? Here’s a peek into their seven-step process.

While a rare few cases originate in the Supreme Court, the nation’s highest court is primarily an appellate court, meaning it rules on opinions already made by lower courts. The Supreme Court can only accept between 100 and 150 cases a year out of the 7,000 cases that it’s asked to review.

Law clerks do much of the heavy lifting of reviewing petitions to the Supreme Court. Each justice hires three to four law clerks—top graduates from prestigious law schools—who read through a portion of those 7,000 petitions and write memos summarizing the cases and making recommendations on whether the Supreme Court should hear them.

In general, the Supreme Court is more likely to accept cases in which the lower courts’ rulings were in disagreement, therefore creating a conflict of law that the justices could resolve. Justices may also choose to hear cases that they feel are personally “important” or that address significant social or political issues.

The justices meet twice a week for a private conference, and a part of one of those weekly conferences is dedicated to discussing potential cases and deciding which ones to accept. At least four out of the nine justices must vote “yes” for a case to make the cut. The cases that are chosen are issued a writ of certiorari, a formal request by the Supreme Court to review the lower court’s decision.

For all cases that are appealed to the Supreme Court, there are two sides: a “petitioner” and a “respondent.” The petitioner is the party that is appealing the lower court’s decision, and the respondent is the party that wants to uphold the decision.

Once a case is accepted and added to the Court’s docket, the first step is for the two parties to file briefs. Briefs are summaries of each side’s argument in the case, laying out the facts and explaining why the lower court’s ruling should be upheld or overruled. By the Supreme Court’s rules, briefs can’t exceed 50 pages and the petitioner gets to file its brief first, followed by the respondent.

The justices and their clerks read these briefs carefully and use them to form their first opinions on the case. Additional briefs called amicus curiae (Latin for “friend of the court”) may be filed by individuals and groups not directly involved in the case, but who have an interest in its outcome. If the federal government isn’t a party in the case, the U.S. solicitor general might also file a brief summarizing the government’s position on the case.

For each case, lawyers for both sides are given 30 minutes to make “oral arguments.” Rather than using this time to exhaustively lay out their case, the lawyers usually make a short opening statement and then take questions from the justices. This is the real purpose of the oral arguments, for the justices to clarify the arguments being made and even voice objections to them.

Oral arguments before the Supreme Court are open to the public, although seating is limited and fills up quickly for high-profile cases. But there are transcripts of oral arguments dating back to 1968 available to read and there audio recordings starting in 2010.

The Supreme Court hears cases from October through April. In addition to hearing oral arguments, the justices meet twice a week for conferences. These are closed-door sessions for the nine justices only, no law clerks or other staff. Most importantly, it’s during these private conferences that the justices first share their opinions on the cases heard that week.

The Chief Justice goes first, briefly laying out the facts of the case and the arguments made by both sides. Then the Chief Justice registers his or her “preliminary vote,” so to speak, by saying whether they “affirm” the lower court’s ruling or “reverse” it. Next, the justice with the most seniority (longest time on the Court) has a turn to speak and register their vote. It continues that way through the junior-most justice.

Once every justice has taken their turn, it should be clear where each justice stands, says Stephen Wermiel, a law professor at American University Washington College of Law. No further discussion is usually necessary, but each Chief Justice has their own style. Wermiel says that former Chief Justice William Rehnquist was opposed to open discussions at the conference table, while Justice Antonin Scalia favored them.

“Scalia was the only one who ever publicly complained that there wasn’t more discussion,” says Wermiel. “He was a former law professor, so he liked the idea of arguing. He wanted the chance to be able to talk people into changing their minds, and was frustrated that he wasn’t getting that chance under Rehnquist.”

The Supreme Court issues written opinions for all of its cases. These are long, detailed documents that carry the weight of precedent from the nation’s highest court, so writing an opinion is both a great honor and a great responsibility.

There are several types of opinions issued by the Supreme Court. At a minimum, the Court will issue a majority opinion, which lays out the reasoning of the winning side. If the Chief Justice sides with the majority, then he or she can either write the opinion themself or assign it to another justice in the majority. The Chief Justice tries to ensure that each justice has equal opportunity to author majority opinions.

In some cases, a justice votes with the majority but doesn’t fully agree with the legal reasoning laid out in the majority opinion. In that situation, the justice may choose to issue a “concurring” opinion that lays out his or her specific reasoning.

6: Circulate Drafts of the Opinions

Those preliminary votes made in conference are not final until the opinions are written, approved and released to the public. A lot of bargaining happens during the process of drafting the majority opinions, and every once in a while a justice switches sides.

The justice assigned to write the majority opinion takes a crack at a first draft (with a lot of help from their law clerks). That draft is then circulated to all eight of the other justices, or sometimes only to the other members of the majority first. The other justices and their clerks read the draft carefully and issue their written response.

“What the author of the majority opinion wants to see is a note that says, ‘Please join me in your opinion,’” says Wermiel. “It’s an odd syntax but it’s the Supreme Court’s way of saying, ‘You can count me in as a vote.’”

In a close decision (5 to 4, say), a wavering justice might withhold their approval until they read the dissenting or concurring opinions. In that case, the justice will reply, “I will await further writing in this case.” Or a justice might reply with detailed notes on which parts of the majority argument need to change in order to secure their vote.

If the minority chooses to write a dissenting opinion, then those drafts are circulated to the other justices as well. The author of the majority opinion often addresses the arguments made in the dissenting opinion through footnotes added to later drafts of the majority opinion. The drafting process could go on for weeks or even months as all of the justices weigh in and settle on their final opinions.

Chief Justice John Roberts famously switched sides during the drafting process for the Supreme Court’s 2012 decision that upheld the constitutionality of the Affordable Care Act. In conference, Roberts originally voted to repeal the law, but his thinking changed during the process of drafting the majority opinion and in conversations with the dissenting justices.

“People change their minds about what they think,” the late Justice Ruth Bade Ginsberg told CNN in 2012. “So it isn’t at all something extraordinary, and that’s how it should work. We’re in the process of trying to persuade each other and then the public.”

7: The Opinions are Made Public

Nothing is final until the majority opinion is read in court and made available to the public. Werniel says that the drafting and editing process can be “down to the last minute” before the opinion is released.

There’s no set schedule for how quickly an opinion is released after oral arguments, but the final deadline for issuing opinions is late June or early July, when the Supreme Court takes a summer recess. As standard practice, the author of the majority opinion reads a summary of the opinion from the bench and then the full document is posted on the Supreme Court website. 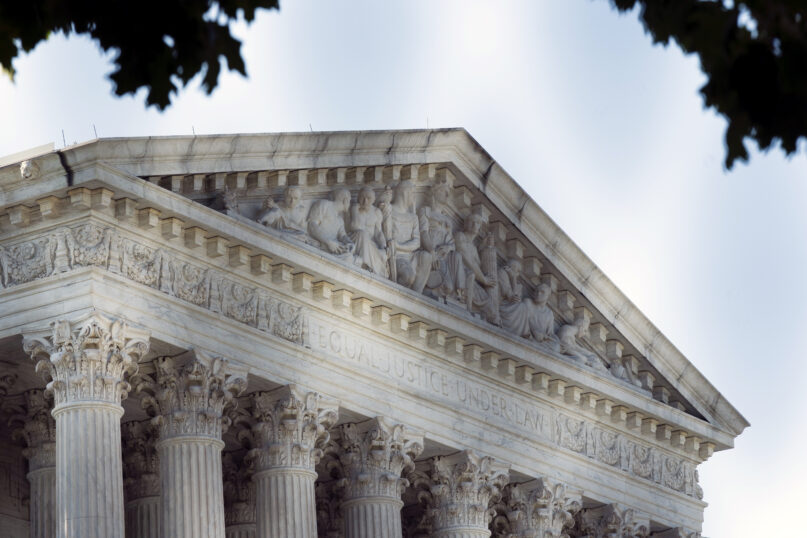 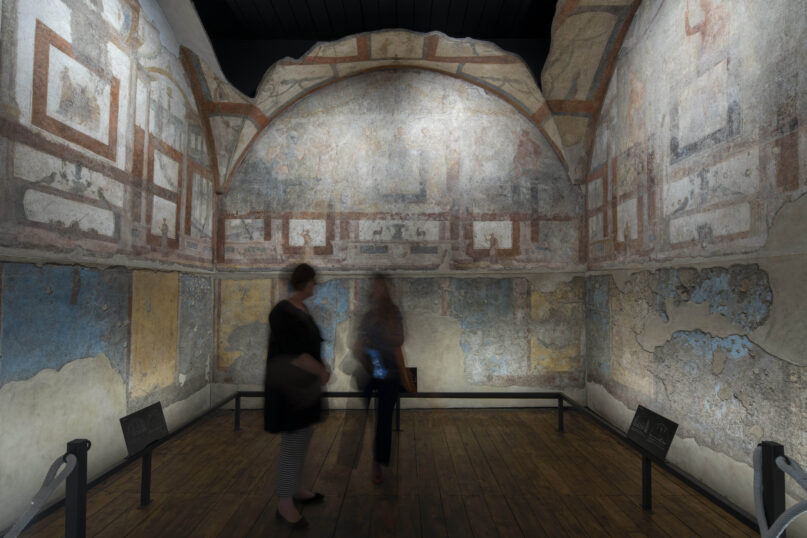