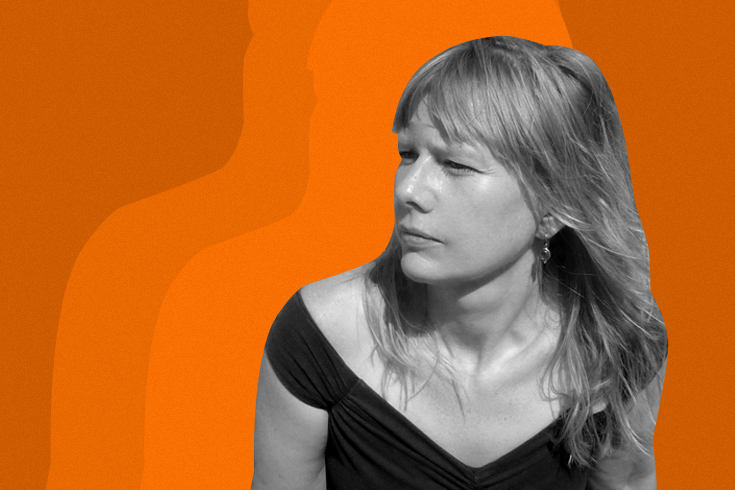 From rocky soil it came

from next to nothing

stretched on the rack of its genome

the pain of its talent running through it

embracing the legs of the decking for comfort

exiled from the chatter of annual plantings

not much in common with the cavalier flowering perennials

I am not made of money

everything it owned strapped to its body

arm over arm in its wet clothes

it hauled itself to the second-floor balcony

and where it spread out        redistributed its weight

and the muscles stood out in the nails

to stand on the roof where God might notice

what had been accomplished in his absence

would have torn the house down and stood on the ruin

tossing its hook at the downspout of heaven

they pruned it        its strength of conviction redoubled

cut it back to the trunk

a litter of tendrils wobbled out

they had to eradicate it at the level of the idea

Karen Solie is the author of five collections of poetry. Her most recent, The Caiplie Caves, was published in 2019 and shortlisted for the T. S. Eliot Prize.


The Walrus features award-winning, independent, fact-checked journalism and online events at thewalrus.ca. Our content is available to all, but as a registered charity, we can’t do this work without contributions from readers like you.


For only $5 per month, you can support the work of The Walrus online. All supporters will receive a complimentary tote bag, gain access to exclusive updates, and join the community that powers the work we do.

Be part of The Walrus. 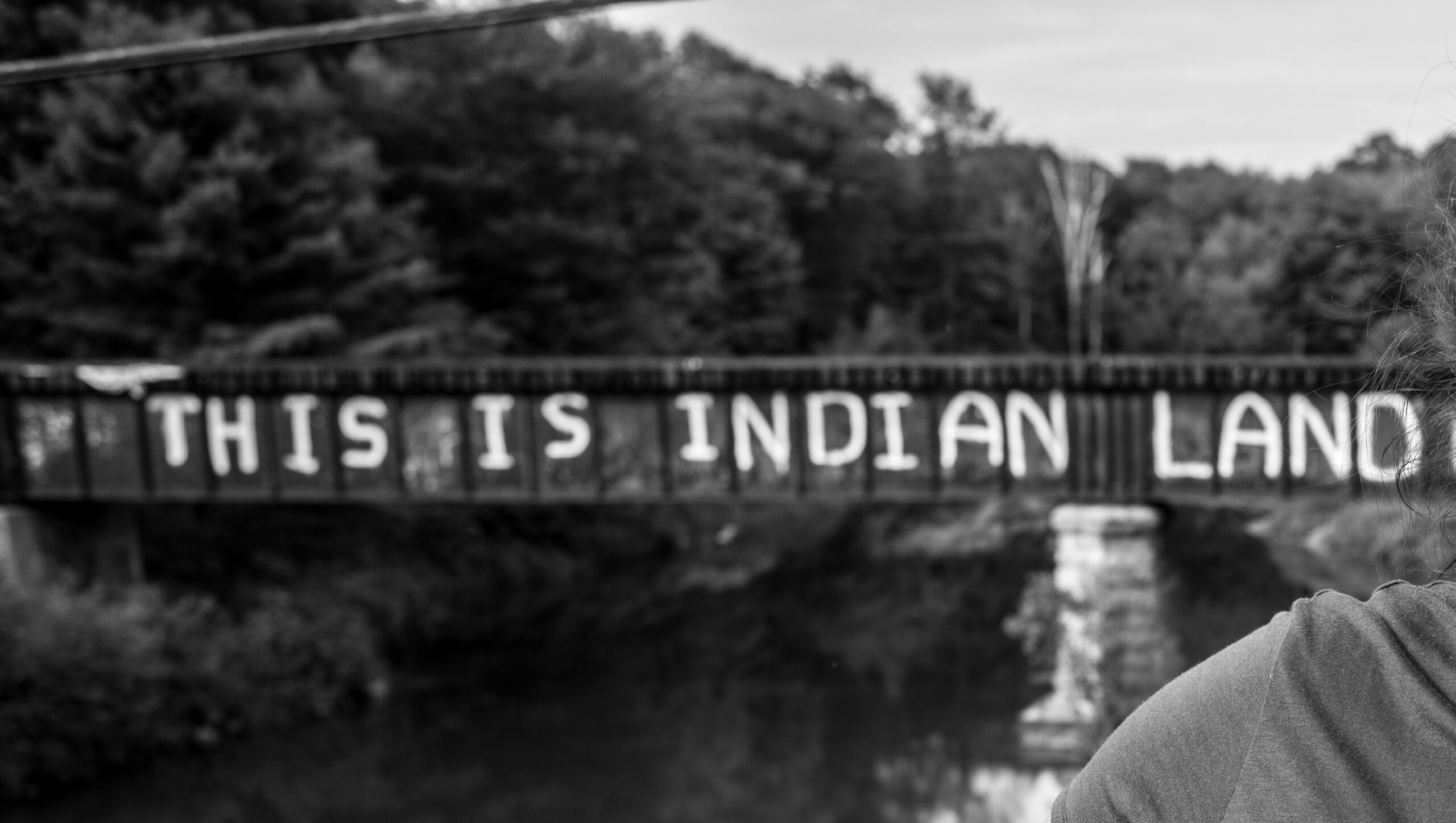 ROUND TWO: Mary Katharine Ham vs. CNN’s Andrew Kaczynski. Who you got? 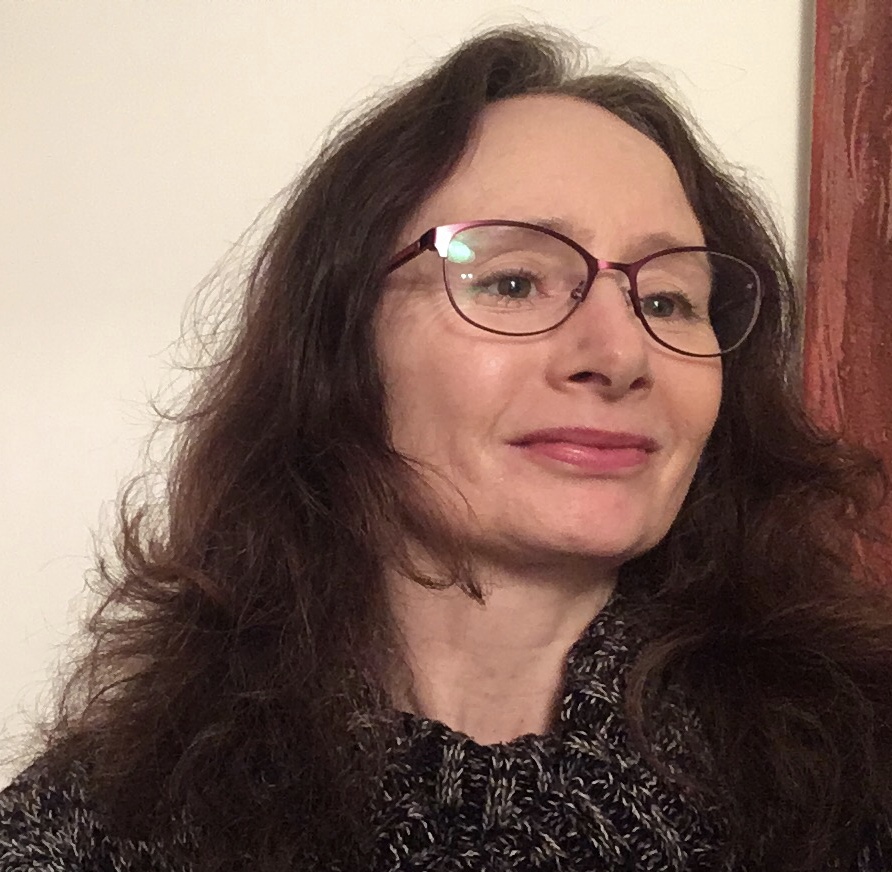 Snapshots of the Apocalypse: An Interview with Katy Wimhurst

Why the Wampanoag Signed a Peace Treaty with the Mayflower Pilgrims