The Scotfree | The last days of John Keats. He wrote no poetry, self-medicated heavily, and suffered greatly The Scotfree

The last days of John Keats. He wrote no poetry, self-medicated heavily, and suffered greatly

Ink wash by Joseph Severn of Keats on his deathbed. [Bridgeman Images]

On Sunday 17 September 1820, John Keats and his travelling companion, the young painter Joseph Severn, set sail for Italy, where it was hoped that the warmer climate would benefit the poet’s failing health. It didn’t. He died of tuberculosis in Rome the following February at the age of only 25.

The last five months of Keats’s life – the sea voyage to Naples, including ten exhausting days stuck in the bay in quarantine; the overland journey to Rome; his last weeks spent in the rooms above the Spanish Steps that are now a museum – are the focus of this enthralling and original new study. Its author, Alessandro Gallenzi, the publisher of Alma Books, is well acquainted with Keats’s letters, having recently translated them into Italian. That experience revealed to him that the last phase of Keats’s much told story has been the least well documented to date.

The value of the book lies in its author’s passion for chasing up previously unexplored details. Use of contemporary public sources, for example, allows him to pinpoint the exact time of day (shortly after 9 a.m.) and weather (cloudy and around 12 degrees C) at the moment the Maria Crowther, a merchantman, weighed anchor on the Thames near the Tower of London with Keats and Severn on board (he is not able to determine the exact wharf from which it sailed).

He fleshes out the family history of one of the only two other passengers en route for Naples: the teenage Maria Cotterell, who, like Keats, was already far gone with consumption and who was fated to die not long after him. We learn that her brother, who met her off the boat in Naples, where he struck up a brief, friendly acquaintance with Keats and Severn, lived for another 50 years, ultimately emigrating to New Zealand. Looking at his photograph, Gallenzi is full of wonder at the quirks of history: ‘Who knows if this man who shook hands with Keats… would ever have imagined that we would be staring back at him 150 years on?’

Odd tangents add unexpected colour and texture. While travelling across the Campagna on the last leg of their journey to Rome, Severn and Keats witnessed the bizarre sight of a cardinal shooting small birds in his voluminous scarlet cloak, attracting his prey by brandishing an owl loosely tied to a stick along with a small mirror. Gallenzi explains that this was the traditional method of hunting skylarks and, amazingly, even tracks down the likely cardinal in question: Annibale della Genga, who, according to Stendhal, enjoyed ‘the pleasures of the chase’. He went on to become Pope Leo XII.

There is little doubt that Keats knew he was terminally ill before he set off. A trained medic, he had no illusions following his first blood-spitting incident in February 1820, which he called his ‘death warrant’. So it’s interesting to discover that the passport issued to him puts England as his final destination, as does the police certificate locally required for his passage to Naples. Was there some bureaucratic reason for foreigners to cite their home country, or was Keats in fact hoping to winter in Rome before going home to die, nursed by Fanny Brawne and her mother? Gallenzi shows us how even affectless official documents can offer moving and important new biographical insights.

Keats wrote no poetry in this period and his own unmediated voice falls silent after 30 November, when he pens his last ever letter, addressed to his friend Charles Brown and containing his poignant envoi:‘I always made an awkward bow.’ But Severn’s on-the-spot correspondence offers a harrowing running commentary on his decline. It was to Severn that Keats dictated his own epitaph, ‘Here lies one whose name was writ in water’, from which Gallenzi adapts his title.

His decision to focus on these last months intensifies our apprehension of the grotesque physical suffering and bitter mental anguish Keats went through in his final weeks, especially after a horrific pulmonary haemorrhage on 10 December. This was not a sentimental, painless fading away, though he became calmer at the end; opiated, one assumes. He had packed a bottle of the drug with the apparent intention of self-euthanasing if the pain became unbearable, though Severn kept charge of it to stop him overdosing on purpose.

At times, the microscopic perspective could have benefited from more contextualisation. A fascinating interlude on William Sharp, the Victorian who published Severn’s Life and Letters, highlights Sharp’s lax editorial attitudes and tendencies to fabulism, first exposed in 2005 by Grant F. Scott. Gallenzi’s exploration of Sharp’s subsequent life as a pseudonymous novelist is a wonderful addition to Scott’s work, but it sometimes feels as if he is assuming that the reader will be as au fait with the material as he is himself. The non-specialist may be frustrated here by the somewhat flip assertion that ‘there is no need to go into too much detail now’.

Gallenzi is brilliant on the troubled financing of Keats’s trip, combing through the sources meticulously to bring new clarity, and on the equally troubled topic of his gravestone. In contrast, his literary critical judgments can sometimes seem a little sweeping and unnuanced, as when he unquestioningly accepts the Quarterly Review’s contemporary verdict on ‘Endymion’. It might also have been helpful to have had a more systematic overview of the history of Keats’s biography, as we are often told that this book is correcting the record, but not always taken through exactly how.

Gallenzi’s meticulous commitment to his subject shines through. Although he presents himself as something of an embattled outsider, he is working within, and contributing to, a long tradition of Keats scholarship. There’s no doubt that all Keatsians will appreciate the new details and insights he adds to our picture of the poet’s last five months.

“An emotional overcoming, disconcertingly distant from happiness, more like joy — if joy is the…” 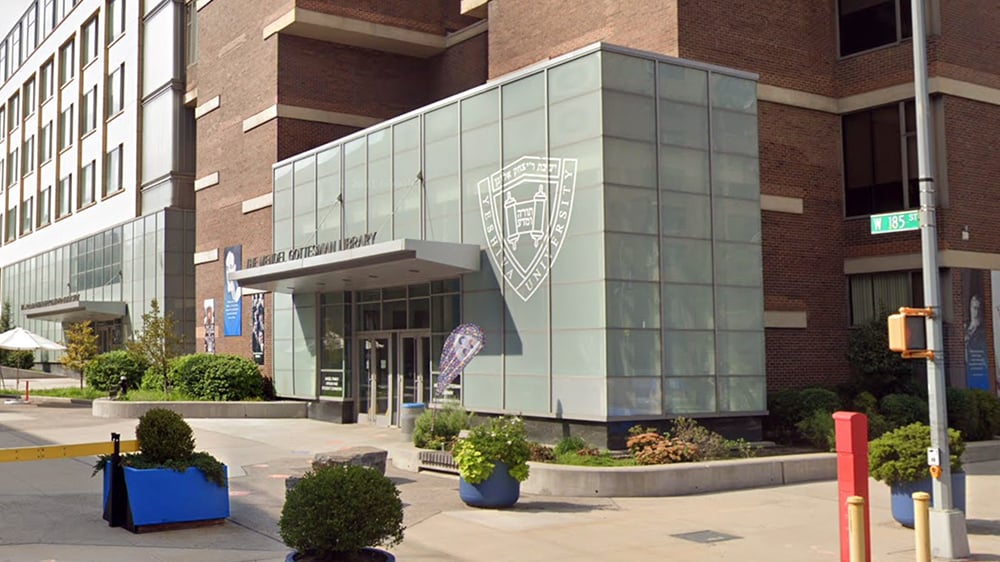 How Yeshiva University tries to balance ‘yeshiva’ and ‘university’ 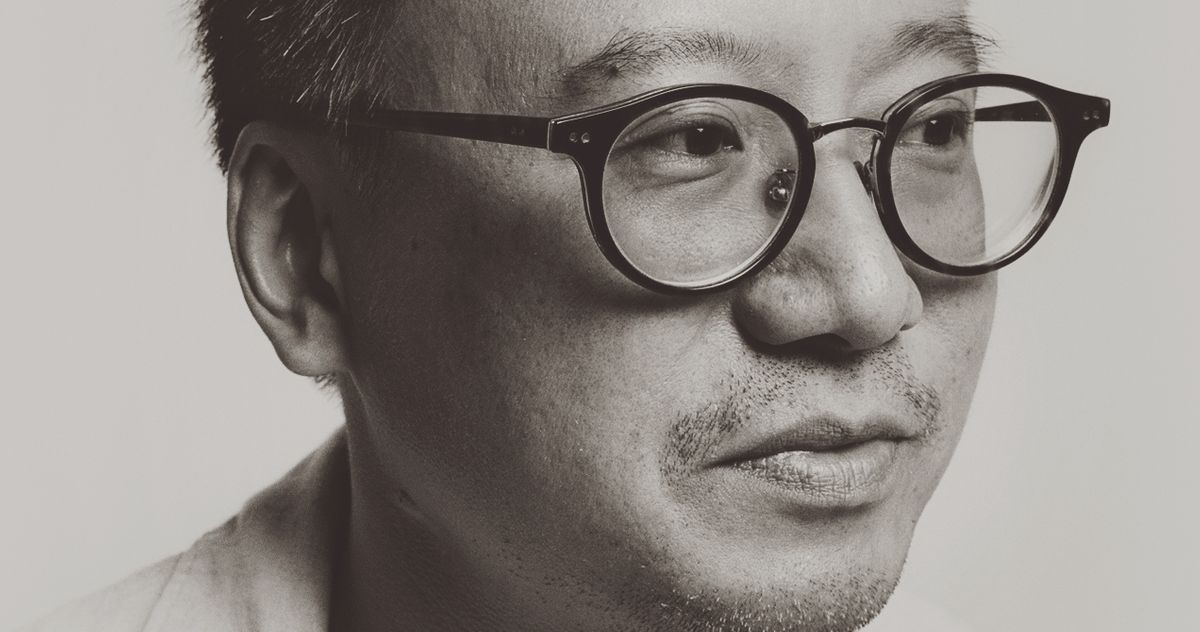 Hua Hsu’s new memoir does not try to explain the Asian American experience. That represents a giant step forward