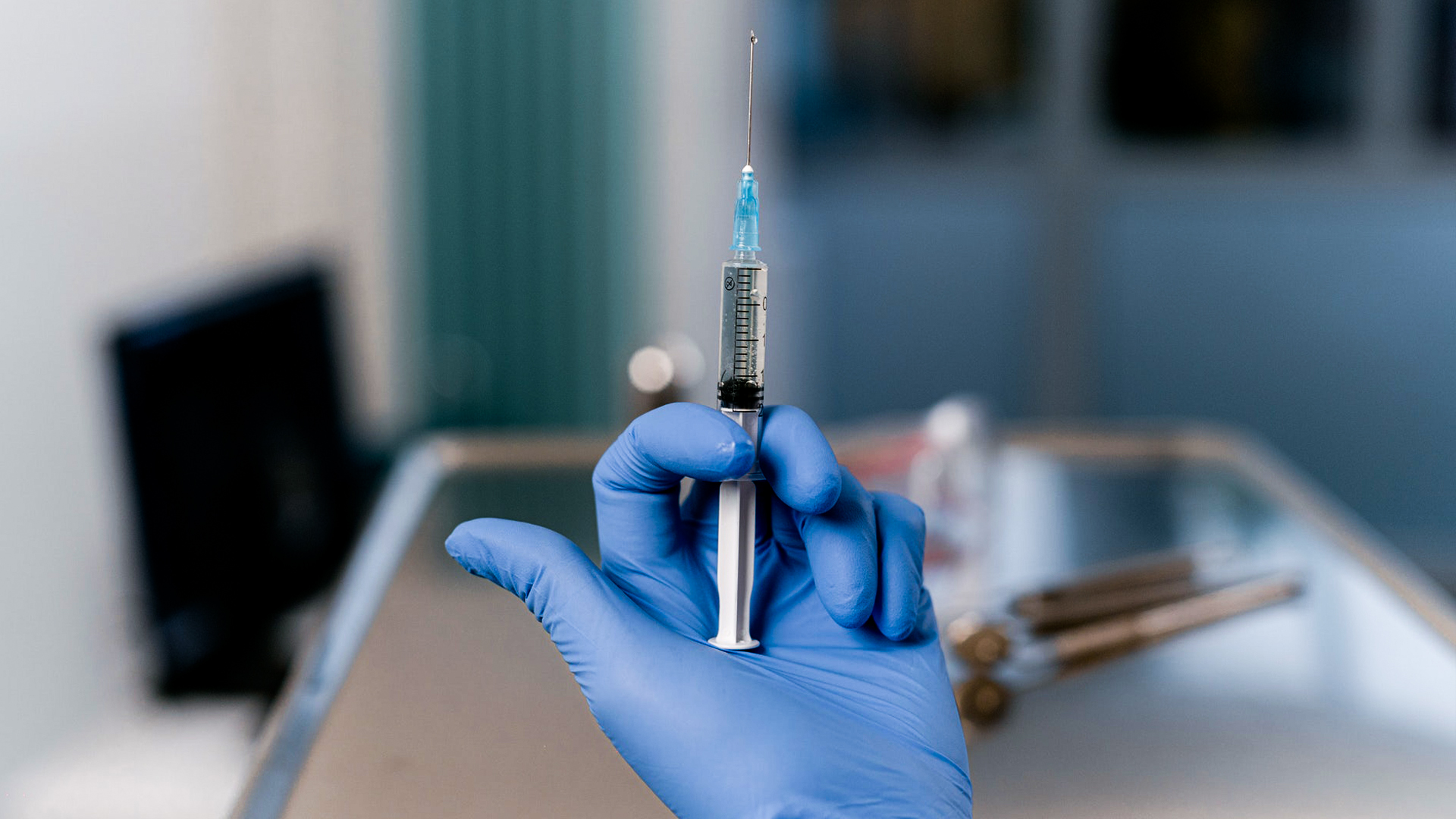 If there’s one thing we’ve learned from this pandemic, it’s that many ideas initially written off as “conspiracy theories” were actually just spoilers.

Now, in 2022, Europe is facing growing calls from governments and health authorities for legal vaccine mandates.

Recently EU President Ursula Von Der Leyen called for the bloc to move towards such mandates.

Since then, numerous European countries have either adopted the policy or suggested it, including Austria, Greece, Germany, Italy, France and much more.

This week, both NPHET and NIAC announced they were considering mandatory vaccinations in Ireland.

Mandatory vaccination could be ‘necessary for the overall good’ NIAC chair says https://t.co/iURSQHtE55

With this in mind, let’s take a look at what certain media outlets said about jab mandates at the start of the pandemic.

In February of 2020, Canadian news outlet VICE published an article entitled “Anti-Vaxxers Are Terrified the Government Will ‘Enforce’ a Vaccine for Coronavirus.”

“Anti-vaccine corners of the internet are worried…that the government might develop—or even “enforce”—a coronavirus vaccine.”

It describes how “anti-vaxxers” were “terrified” that “some day the government will find a convenient excuse to enforce Orwellian degrees of control.”

“This is a common theme in the anti-vax world, and conspiracy theorist communities more broadly…” the author wrote.

She went on to describe how “sources of anti-vaccine misinformation on social media” which share “rumors and false speculation virtually nonstop” had been posting their concerns about “forced” or “mandatory” vaccination.

Now, bear in mind, I don’t know the people she’s talking about and I’m not acquainted with their beliefs. I’m not anti-vaxx myself, and I’m sure many of these types of pages share some fairly wacky stuff that I wouldn’t agree with.

But this precise prediction – that Covid-19 has led to mandatory vaccination – was correct. More importantly, media outlets like VICE were wrong. Whatever else these “anti-vaxxers” believe, they were right about that point. And so, will the author of the piece retract their comment and apologise?

Increasing numbers of Germans are turning out to protest the country’s coronavirus measures. Among them are many with a strong suspicion of vaccines – even though inoculation against #COVID19 is far from a reality.https://t.co/EWwI5rCsRS

The piece quotes Jan Rathje, who DW describes as “an expert on anti-Semitism and conspiracy theories.”

“The idea that compulsory vaccinations will be carried out in the future is quite widespread among conspiracy theorists.”

The article continues with a tone that seems to imply that those who believe vaccines will be compulsory are being irrational, or that they have been taken in by misinformation.

In September of 2020, the BBC described an anti-lockdown protest which took place in the UK as being:

Conspiracy theories about coronavirus and QAnon are increasingly overlapping. https://t.co/lmuCUAzRWK

There are more examples, of course – this list is by no means exhaustive.

The point here is less to rush to the defence of mad “conspiracy theories,” or to say that they have merit. There’s obviously a lot of nutty stuff out there, and not all of it is going to be credible. In fact, much of it clearly won’t be.

It’s more to say that the media, generally speaking, don’t always know what they’re talking about when it comes to the issues of “misinformation” or “fake news.”

There’s a list as long as your arm of things which the media once deemed deranged, tinfoil hat lunacy, and which today is unquestionable fact and established orthodoxy.

From vaccine mandates, to the Wuhan lab leak theory, to the efficacy of masks, media outlets have not only changed their tune on numerous vital issues, but they have done complete and utter reversals of their previous positions – all while expecting us not to notice or hold them accountable for any of it.

The fantasies of the fundamentalist Christian Right in America are stoking fears of civil war. They must not be imitated in Northern Ireland 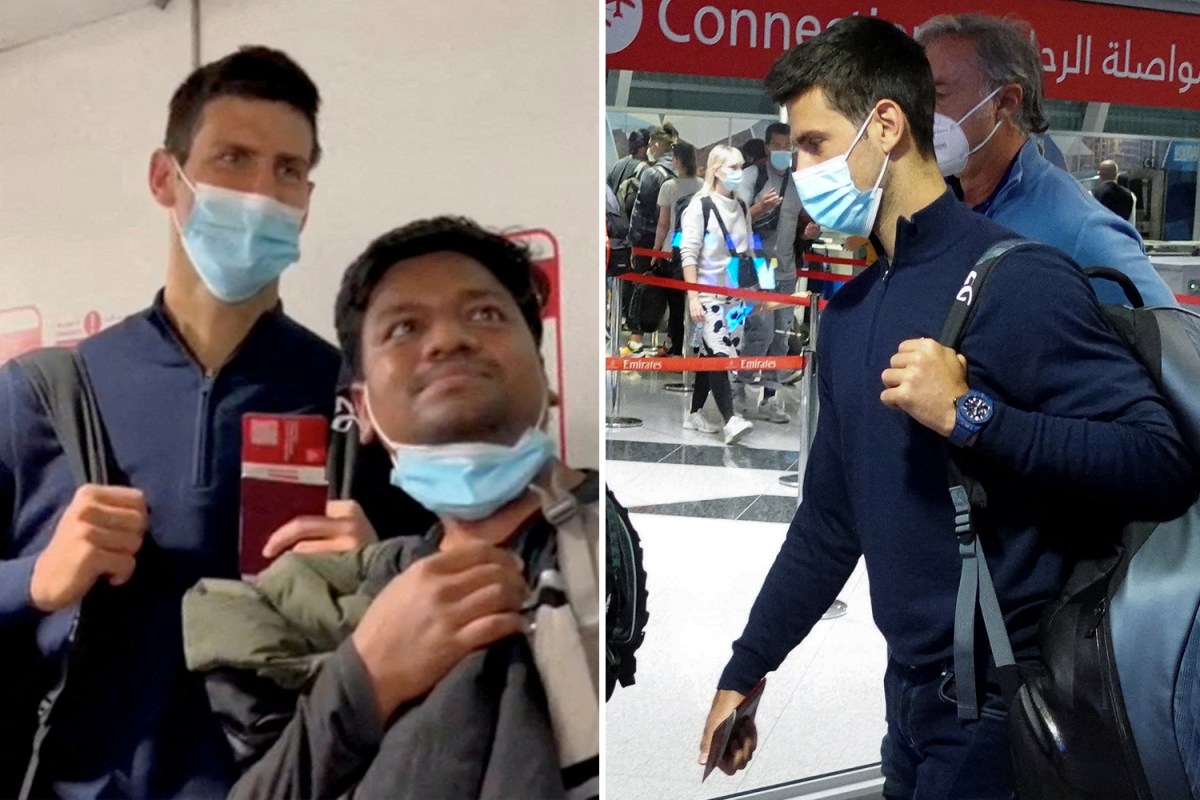 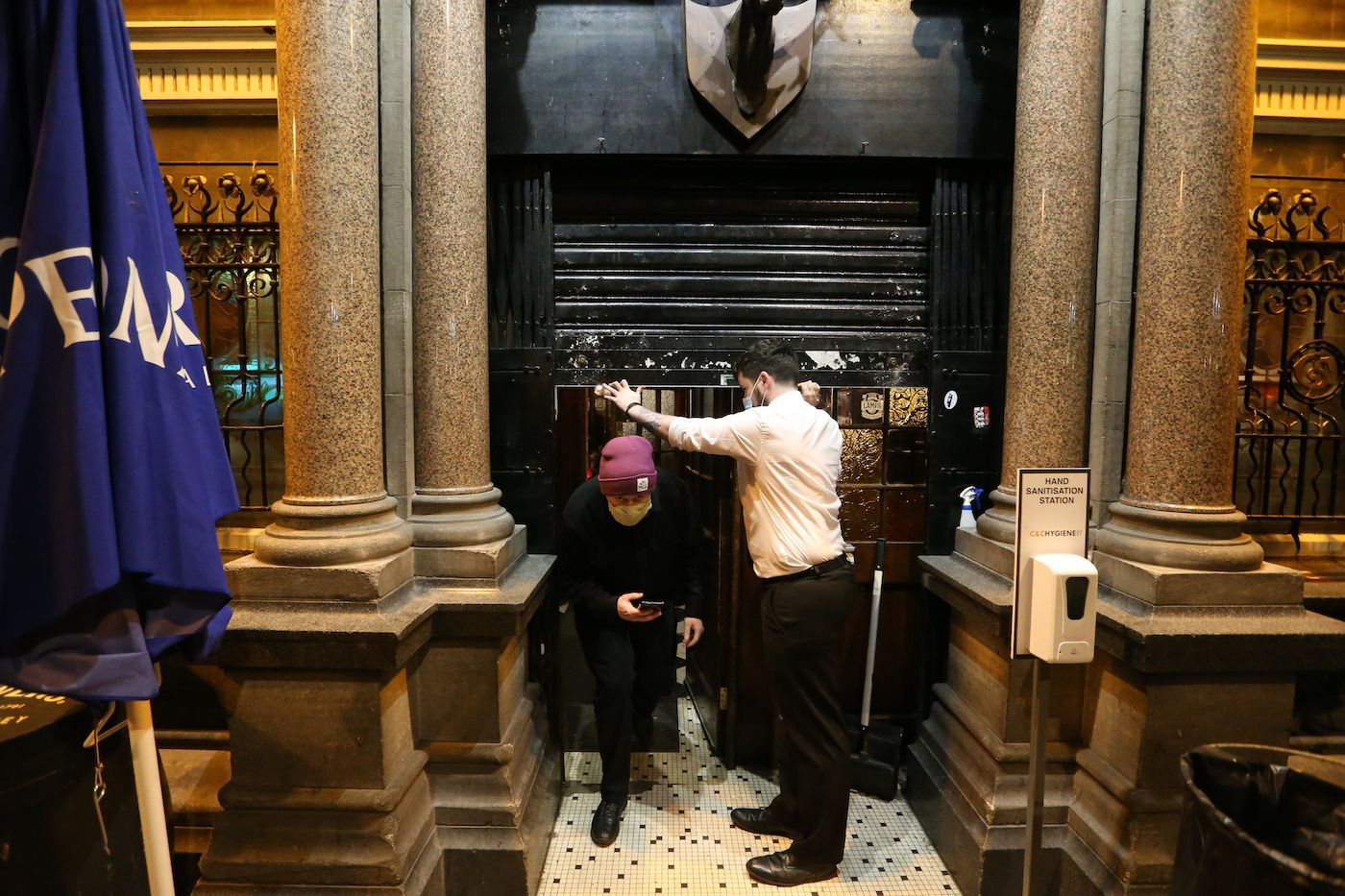 Ireland’s Covid Christmas 2021 is lockdown in all but name