Albanian showed “no remorse” for repeatedly raping woman in Galway 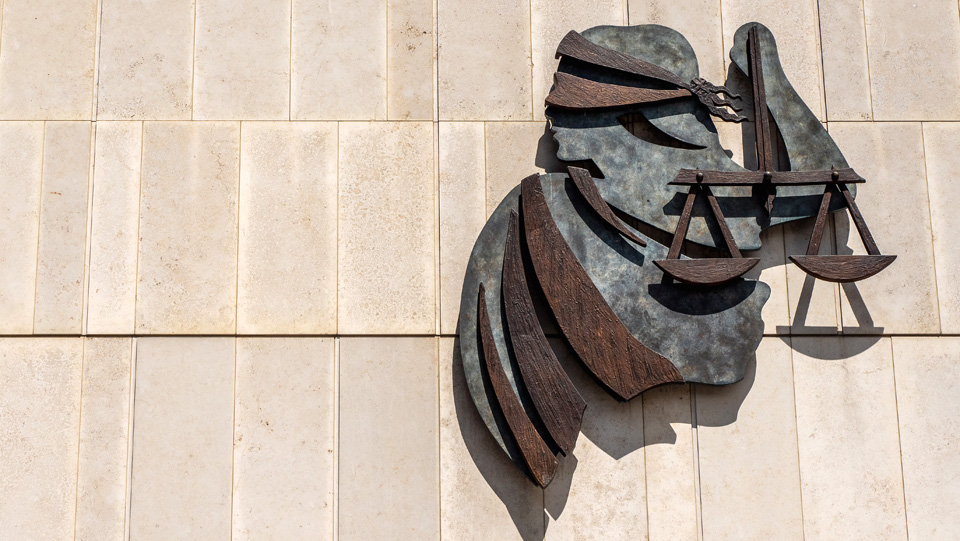 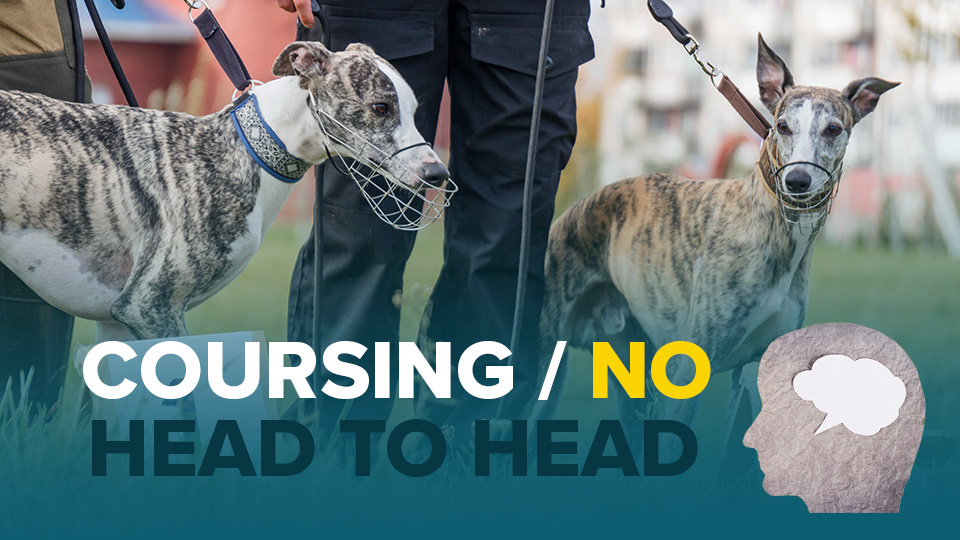 HEAD to HEAD: Coursing should go the way of dogfighting & Badger baiting 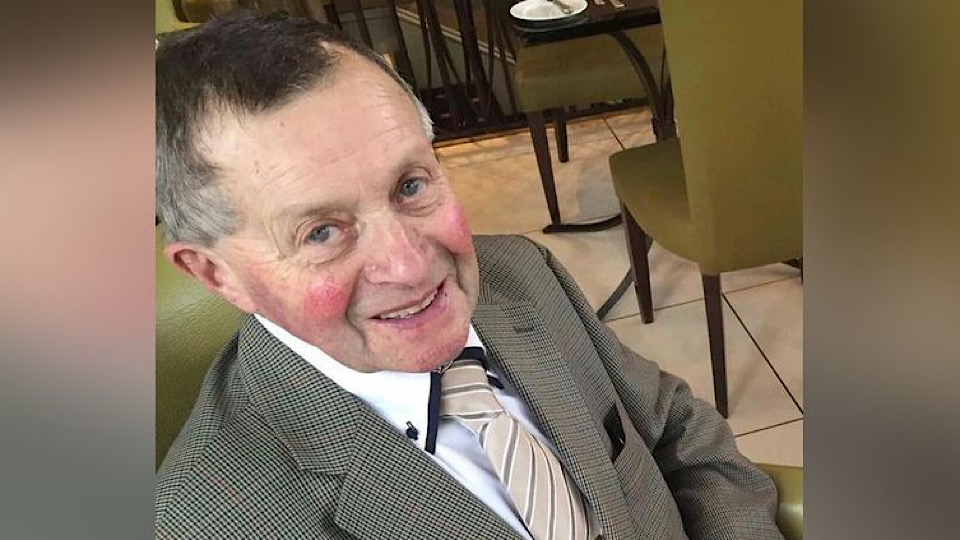 Brutal killing of ‘kind and gentle’ Matthew Healy is terrifying 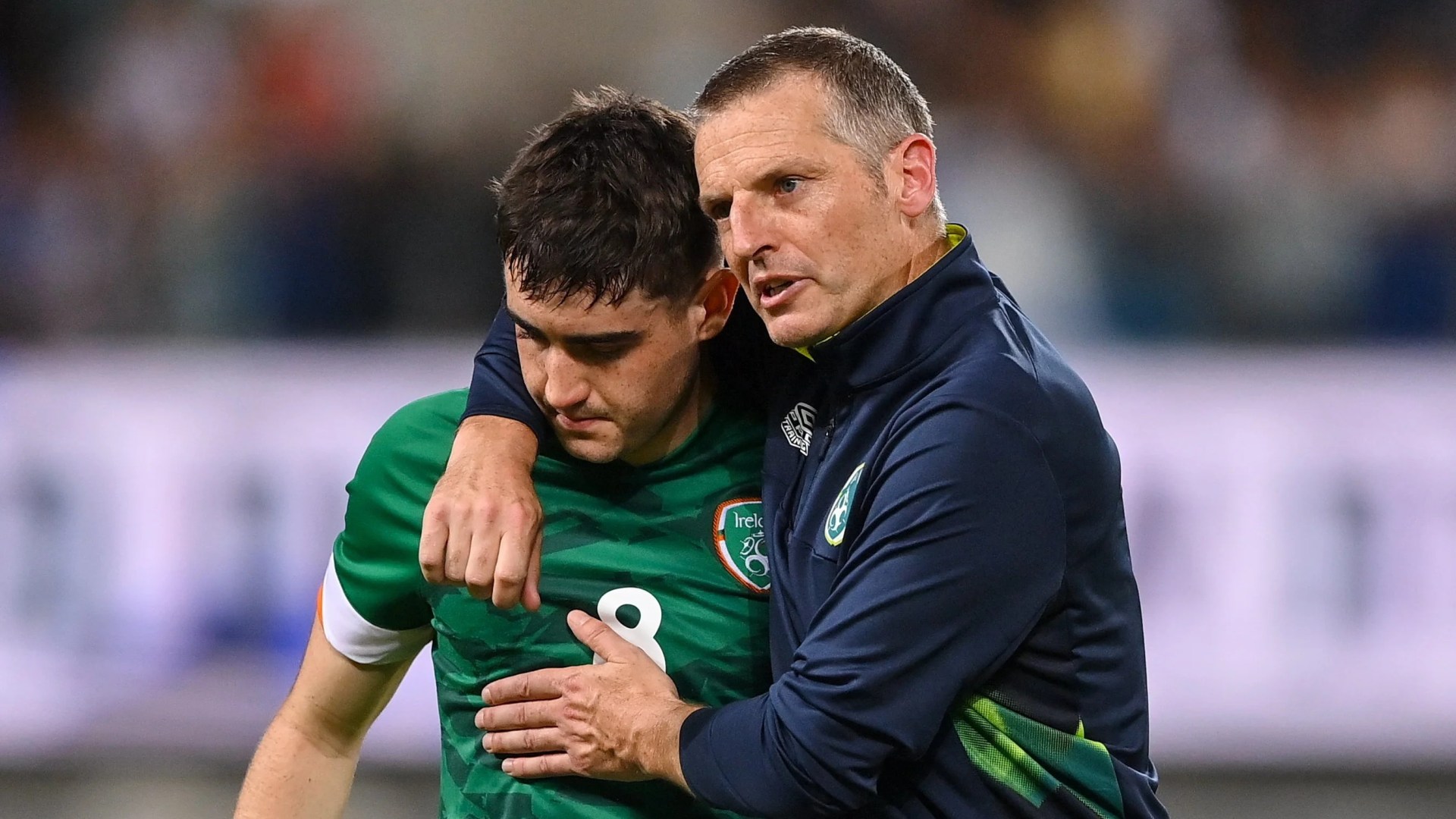