Almost half of adults have now received booster jab – Taoiseach 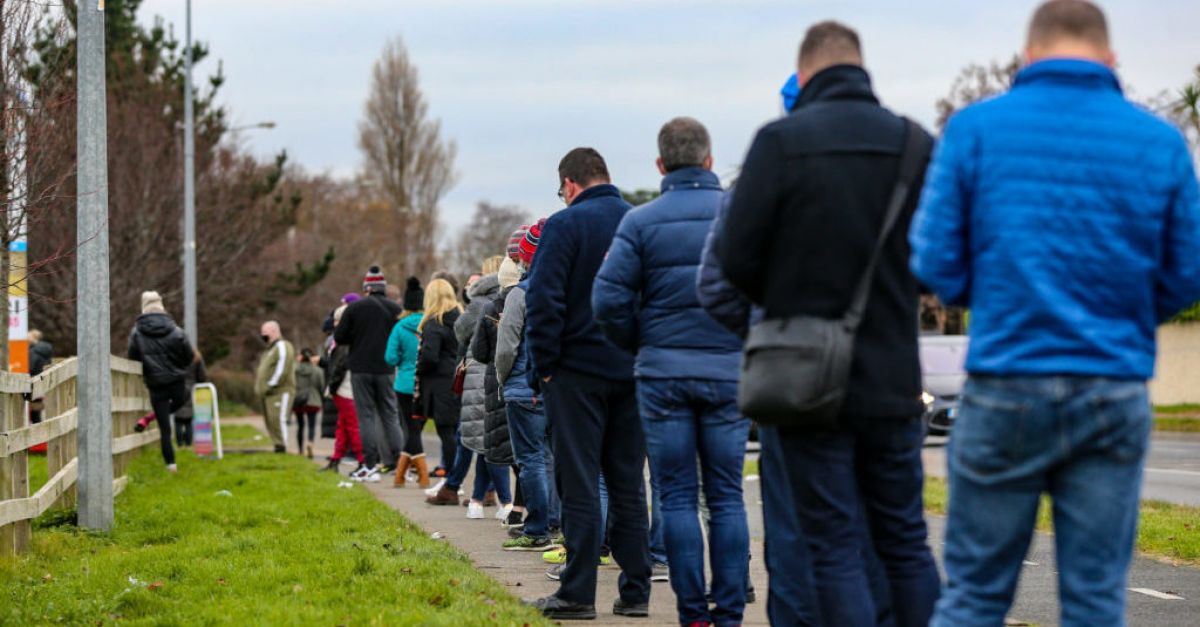 Almost half of Ireland’s adult population has now received a Covid vaccine booster, the Taoiseach has said.

The update from Micheál Martin came as the HSE warned the country could soon be recording 20,000 confirmed cases a day in a worst case scenario.

“Great work by staff and volunteers in our vaccine centres, GPs and pharmacists,” he tweeted.

Update on our vaccine rollout.

Almost half (49.9%) of the adult population have now received a booster or third dose.

Great work by staff and volunteers in our vaccine centres, GPs and pharmacists.

“We are entering, unfortunately, an Omicron wave which we know has high transmissibility,” he told RTÉ Radio One.

“In terms of the number of cases, Nphet (the National Public Health Emergency Team) would have done various modelling, they would have outlined to Government potential case numbers from an optimistic scenario of 8,000 per day (to a) pessimistic 20,000.

“So any range within there is the uncertainty level.”

He said the case numbers could be influenced by people getting their booster jabs and also altering their behaviours to minimise risks of being exposed to infection.

Mr Reid said even if Omicron is confirmed as being milder than Delta, huge numbers of infections of the new variant would still result in “severe strain” being put on the hospital system.

Stressing the importance of vaccination, the HSE boss highlighted that 54 per cent of patients in ICU beds are unvaccinated, a significantly disproportionate rate given only 6 per cent of the overall population is unvaccinated.

Mr Reid said between 17,000-20,000 people were still presenting for first or second doses every week. 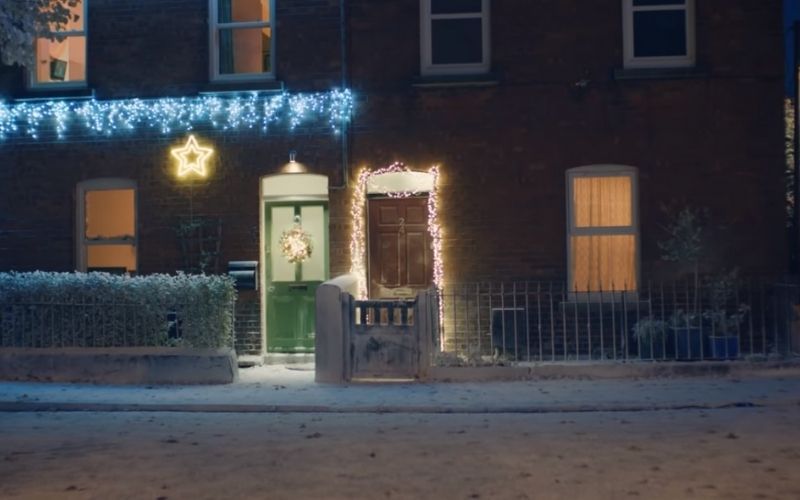 With the Clinton Brand Now Discredited, Is It Time to Reopen the Vince Foster Investigation?

Ashers: A Long Running Saga Is About To End…