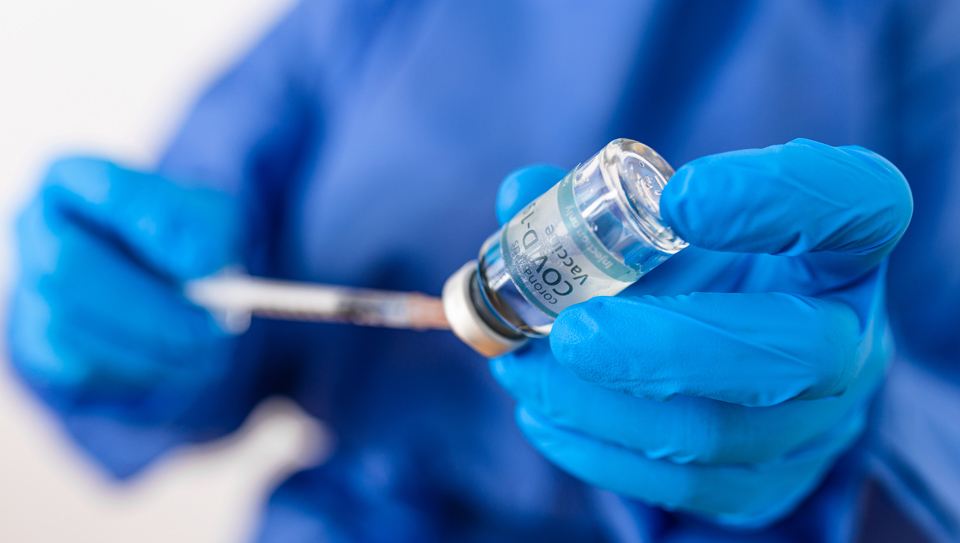 ‘I did it for us Mark. I did it for love,’ murder accused told husband after stabbing man to death, court hears 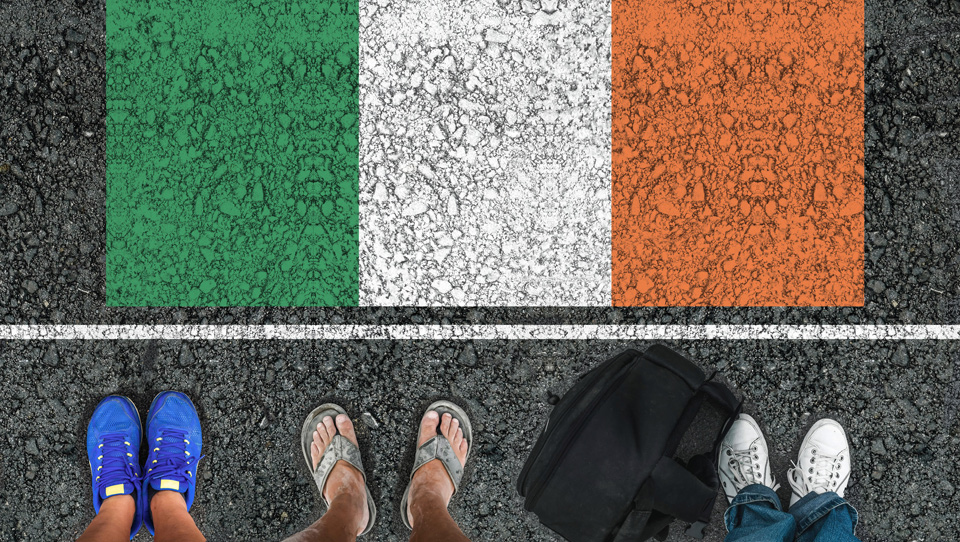