Britney Spears has accused her sister Jamie Lynn Spears of using a recent television interview to sell her new book “at my expense”.

he Toxic singer, 40, said her younger sister “never had to work for anything” and that she had always been “the bigger person”.

It comes following an interview the actress gave to Good Morning America in which she insisted she “took steps to help” end her older sister’s controversial conservatorship.

The 30 year-old has written about the pressures that came with having a famous last name in the memoir Things I Should Have Said.

During the ABC breakfast show interview she described herself as “my sister’s biggest supporter”.

But writing on Twitter, the world famous pop star said: “I looked at my phone and I see that my sister did her interview to promote her book.

“The two things that did bother me that my sister said was how my behaviour was out of control.

“She was never around me much 15 years ago at that time…so why are we even talking about that unless she wants to sell a book at my expense.

“I wrote a lot of my songs and my sister was the baby. She never had to work for anything.

Video of the Day

“Everything was always given to her.

“I always was the bigger person. They all got to do it and play me and I always sat there and took it.

“I do remember asking my sister why she did that when she knew I was waiting to change my show and her only words were “well, it wasn’t my idea’…”

She added: “Hope your book does well Jamie Lynn”.

The conservatorship which allowed Britney’s father, Jamie Spears, complete control over her finances was terminated in November after nearly 14 years. 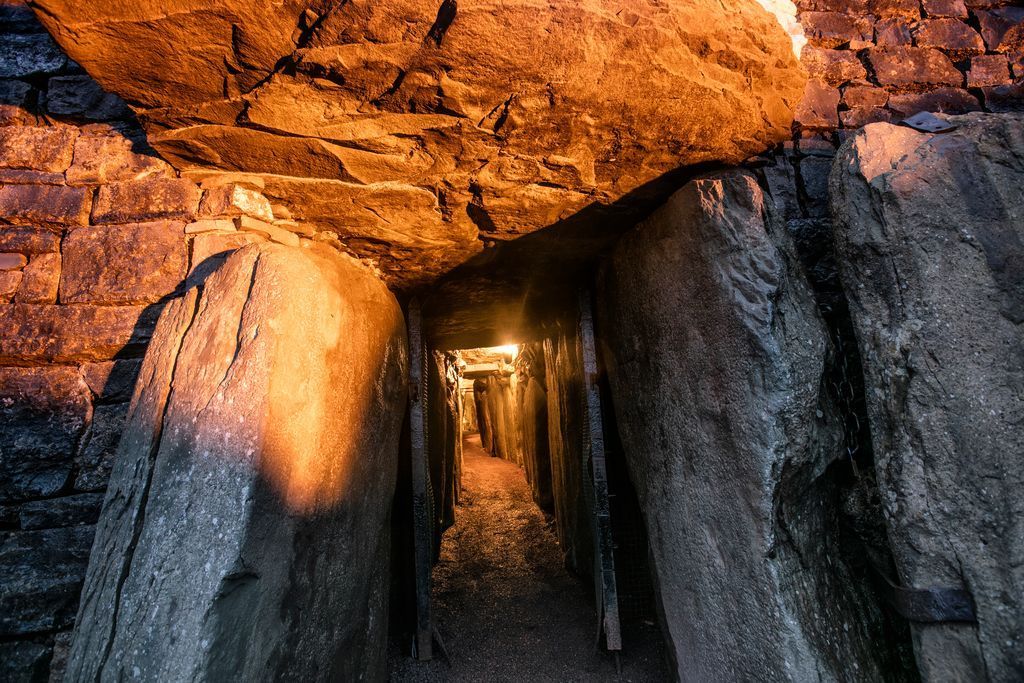 Magic of Newgrange at winter solstice never fails to astound 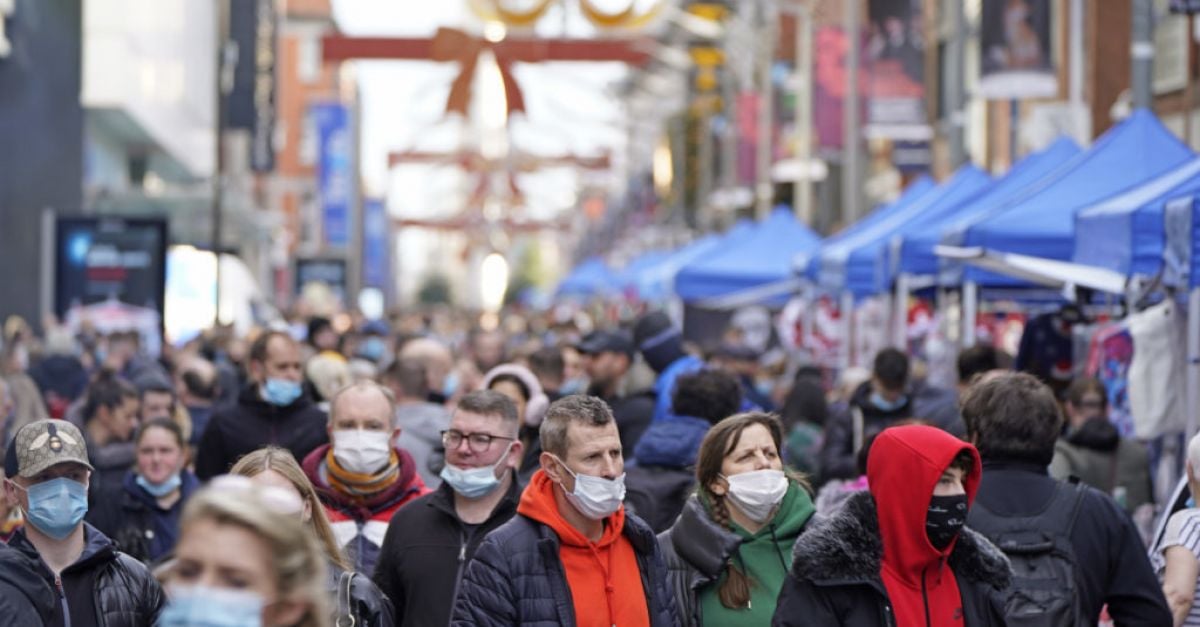 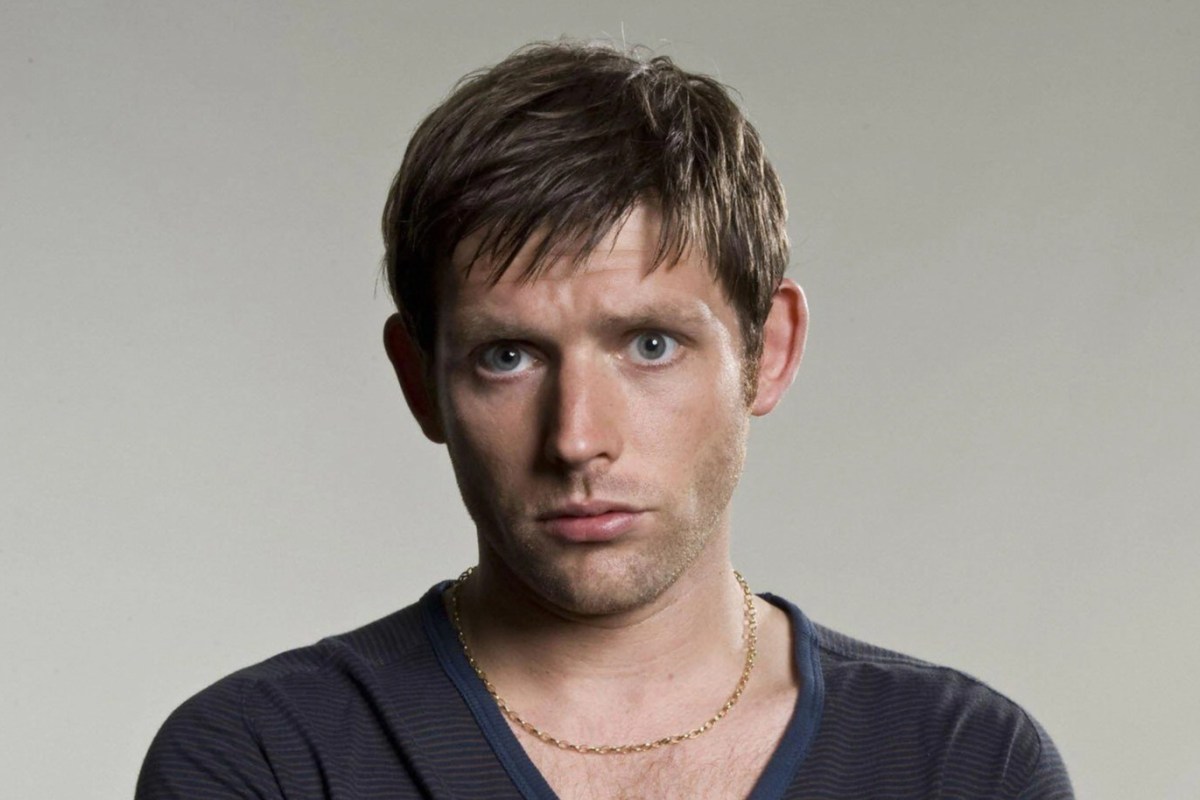 Once Were The Living