The Scotfree | “Disturbed and Alarmed”: 66 Doctors, Clinicians and Scientists Call for Stop to Covid Vaccination of Pregnant Women Over Serious Safety Concerns The Scotfree

“Disturbed and Alarmed”: 66 Doctors, Clinicians and Scientists Call for Stop to Covid Vaccination of Pregnant Women Over Serious Safety Concerns 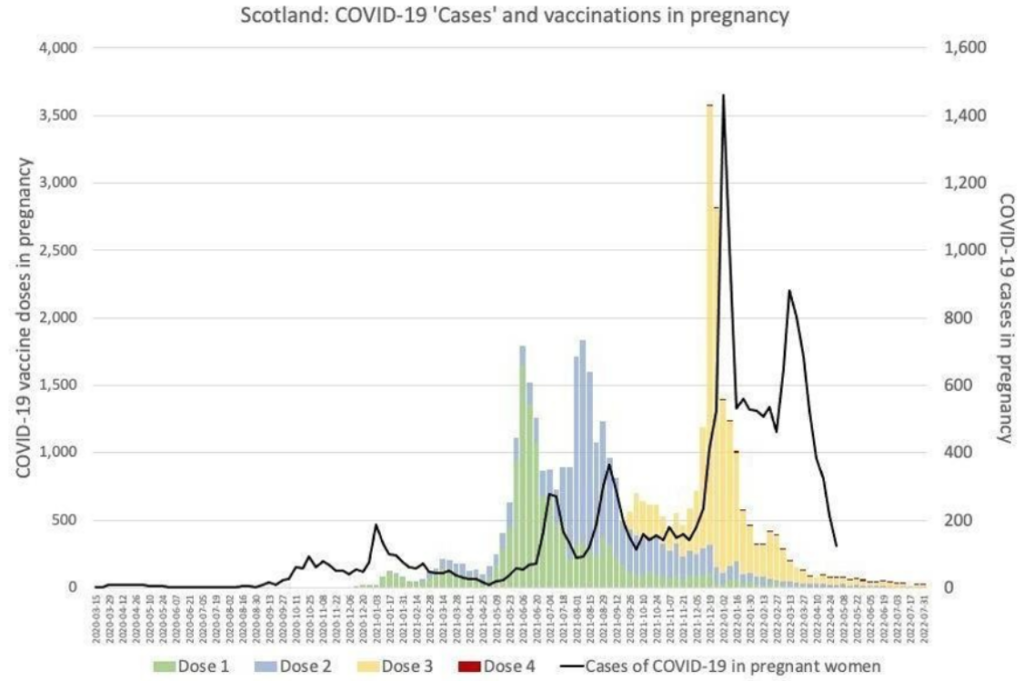 There follows an open letter from 66 doctors, scientists and clinical practitioners to the Royal College of Obstetricians and Gynaecologists (RCOG), the Royal College of Midwives (RCM) and the U.K. Health Security Agency (UKHSA) regarding safety concerns about COVID-19 vaccinations in pregnancy. Where is the evidence, they ask.

Obstetricians and gynaecologists in the U.K. have put their faith in and adjusted their practice according to guidance from their Royal College (RCOG). However, recent advice from the RCOG has been in complete contradiction to everything that it itself and academic institutions have been teaching about evidence-based medicine. This advice is that: COVID-19 vaccines are not only safe but strongly recommended for pregnant women.

Such advice is not grounded in robust data based on ethically conducted research – and anyone who is medically and academically trained should take serious issue with this.

Clinical researchers, especially when conducting trials to investigate pharmaceutical products, are required to update themselves every two years on the principles of Good Clinical Practice, which incorporate the Nuremberg Code and the Declaration of Helsinki. According to those principles, it is unethical to violate a study protocol by under-reporting adverse events, by removing subjects with adverse events from the study and by unblinding study participants prematurely with the purpose of administering the product under investigation to everyone and therefore effectively ending the trial – as have all happened in the COVID-19 vaccine trials. It is unethical to prevent the public from accessing raw trial data for 75 years and to only release some of it for independent scrutiny after a lawsuit. It is unethical to extrapolate the conclusions of a prematurely ended trial to vulnerable groups not represented in the trial – such as pregnant women.

For obvious reasons, pregnant women are usually excluded from clinical trials. The British National Formulary frequently advises against the use of a pharmaceutical product in pregnancy as a precaution due to lack of data. In pregnancy, lack of data is sufficient to be hesitant. Two examples in the not-too- distant past remind us how disastrously wrong it can go when a new product is given to pregnant women: thalidomide caused severe limb defects in the foetus, and diethylstilbestrol (DES) increased the risk of certain cancers after exposure in utero, requiring life-long surveillance for more than one generation. It was indeed the thalidomide scandal which led to the establishment of the U.K. Yellow Card system for adverse event reporting. But suddenly all of this seems to be forgotten.

A recent public controversy focused on MHRA advice updated on August 16th 2022 stating in the toxicity conclusions that “sufficient reassurance of safe use of the vaccine (mRNA BNT162b2/Pfizer/BioNTech) cannot be provided at the present time” and “women who are breastfeeding should also not be vaccinated”. The Government and the RCOG were very quick to express their concerns about the circulation of this apparent misinformation and to reinforce their advice that pregnant women should get vaccinated. This document was originally from December 2020, and so the claim is that this section is outdated. The question remains why this section was not amended if this document was recently updated. The answer is of course because there is nothing to update it with: studies regarding genotoxicity, carcinogenicity, reproductive and developmental toxicity, and prenatal and postnatal development have still not been conducted.

It cannot possibly be known whether it is safe to give these products to pregnant and breastfeeding women. Clinical research standards dictate close and prolonged observation of trial subjects, documenting any and all observed clinical effects following administration of the trial compound. This has not been done. There are no trials that last even the duration of a pregnancy. COVID-19 vaccines were on the market for a mere four months when the initial advice to avoid them in pregnancy changed by 180 degrees and they were declared safe. Potential adverse effects for the offspring have not even been considered.

It is profoundly unethical to give a completely novel compound to pregnant women on a mass scale without the strict protocols of clinical research to just see what happens and then pretend that this is science. Yet this is exactly what has been happening.

Safety data are largely based on retrospective and observational cohort analyses and registries, such as the CDC’s V-Safe COVID-19 Vaccine Pregnancy Registry. Voluntary registries are not equivalent to well-designed prospective clinical trials, as follow-up is inconsistent and incomplete with no standardisation or systematisation and no tracking of participants.

Other data are from short-term studies where outcomes are determined in post hoc analyses, with little or no stratification of gestational age at the time of vaccination. A large Canadian study published in the Lancet concluded that “COVID-19 vaccines have a good safety profile in pregnancy” based on a follow-up period of a whole seven days. Conflicts of interest status on this paper is notable. Publications are clearly biased towards reaching the conclusions of affirming safety and effectiveness of COVID-19 vaccines in pregnancy even when their study data do not allow such conclusions. The U.K. Medical Freedom Alliance (UKMFA) has published on its website open letters to the U.K.-based authors of two such studies with a critique of their conclusions. Both papers were widely propagated to the public.

The systematic review and meta-analysis of the effectiveness and perinatal outcomes of COVID-19 vaccination in pregnancy was co-authored by the current president of the RCOG, who shared this headline with the RCOG membership: “COVID-19 vaccination associated with 15% reduction in stillbirths in pregnant women.” The prompt within the message to “Find out more” linked not to the original paper for everyone to scrutinise and recognise the flawed methodology, but to the Guardian propagating the same headline. The work of Professor Norman Fenton (Professor of Risk Information Management) on the “statistical illusion of better pregnancy outcomes for vaccinated women” is worth considering for a comprehensive analysis of the available data.

Currently, any quantitative assessment of the risks of adverse events in pregnancy is mostly stymied by the lack of reliable denominators, prohibiting accurate interpretation of existing data.

Shimabukuro et al. published their preliminary findings of mRNA COVID-19 vaccine safety in pregnancy in the NEJM based on the V-Safe registry, reporting a miscarriage rate of 12.6% – consistent with the general population. This was based on a denominator of 827 completed pregnancies. The conclusion was incorrect as only 127 women had been vaccinated in the first or second trimester, and so by definition the remaining 700 women could not possibly have had an early pregnancy loss.

According to post-marketing data from Pfizer, 42,086 adverse events were reported to the manufacturer during the first three months of the vaccination programme. Amongst these were reports from 270 pregnant women. Only 32 pregnancy outcomes were recorded. This should have been but indeed was not a study with dedicated follow-up. These data were collected as part of post-marketing surveillance and are insufficient for comprehensive analysis.

Therefore, there are no reliable statistics at this time – but there are plausible mechanisms of potential harm and there are glaring safety signals.

Even if pregnant women were at increased risk from COVID-19, there are no conclusive data demonstrating that those risks are mitigated by vaccination. Regarding effectiveness, it is worth considering the data tracking COVID-19 vaccination and infection in pregnancy in Scotland, which do not indicate vaccination to have been beneficial, indeed they suggest quite the opposite (Figure 1).

Independent of the potential risks to the pregnancy itself, there are now well-acknowledged risks of COVID-19 vaccines for women of childbearing age in general, including risks of cardiac and cardiovascular morbidities, which may well affect a pregnancy.

Pfizer’s own pharmacokinetics studies showed that the lipid nanoparticles used to carry the mRNA are distributed to and accumulate in the ovaries at significant concentrations (Table 1).

A recent research letter in JAMA Pediatrics highlighted that COVID-19 vaccine mRNA could be detected in breast milk. The clinical significance of this has not been investigated, but the conclusion advises caution against breastfeeding for the first 48 hours after vaccination, and previous studies have described adverse events in 7.1% of breastfed infants.

A study published in PLOS Pathogens showed that in mice “the mRNA-LNP vaccine platform induces long-term immunological changes, some of which can be inherited by the offspring”. The effect on the immune system in human offspring – including defence against infections as well as the propensity to allergies and autoimmune disorders – is at this stage completely unknown. 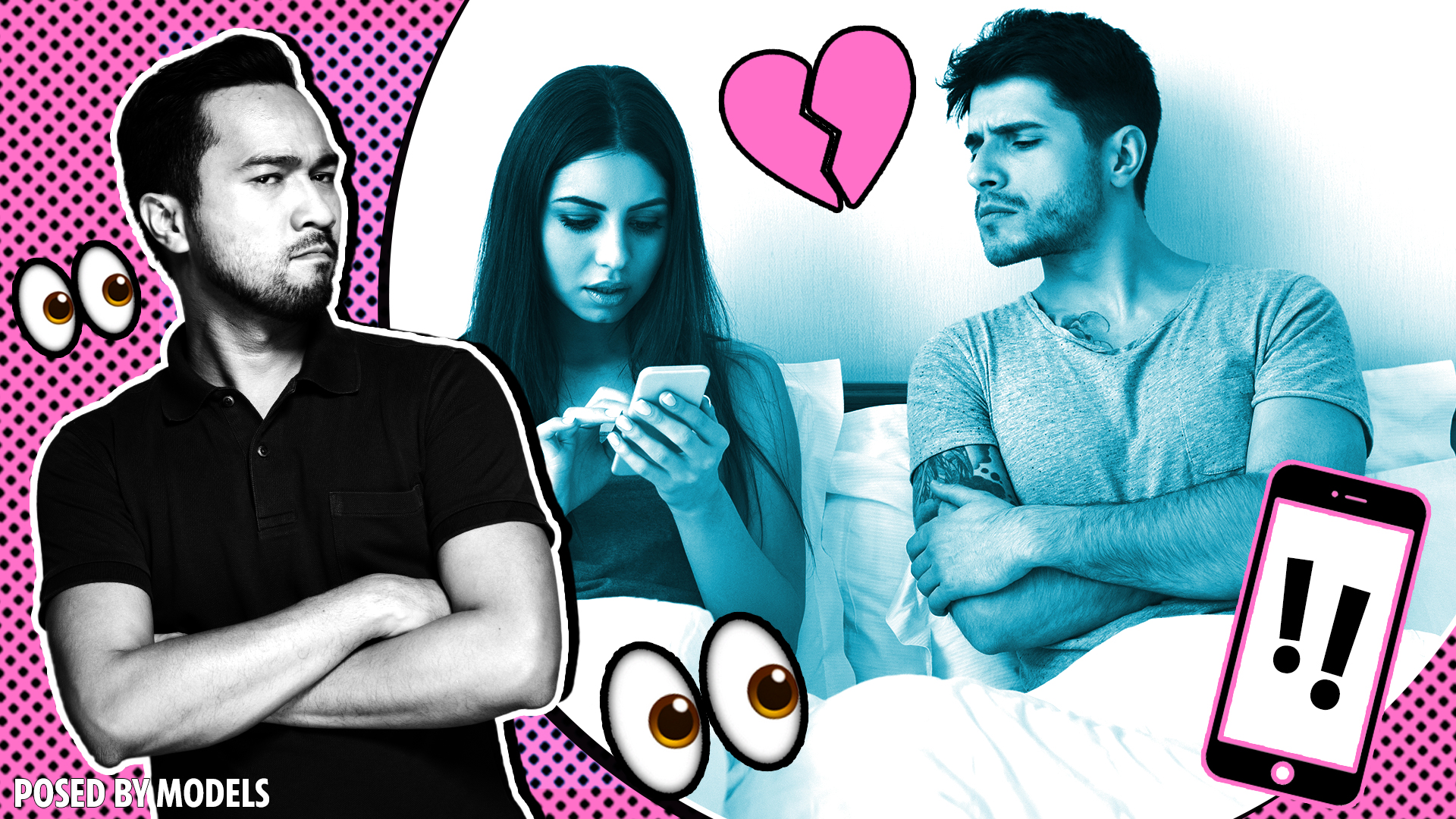 I’m convinced my girlfriend is cheating – what should I do? 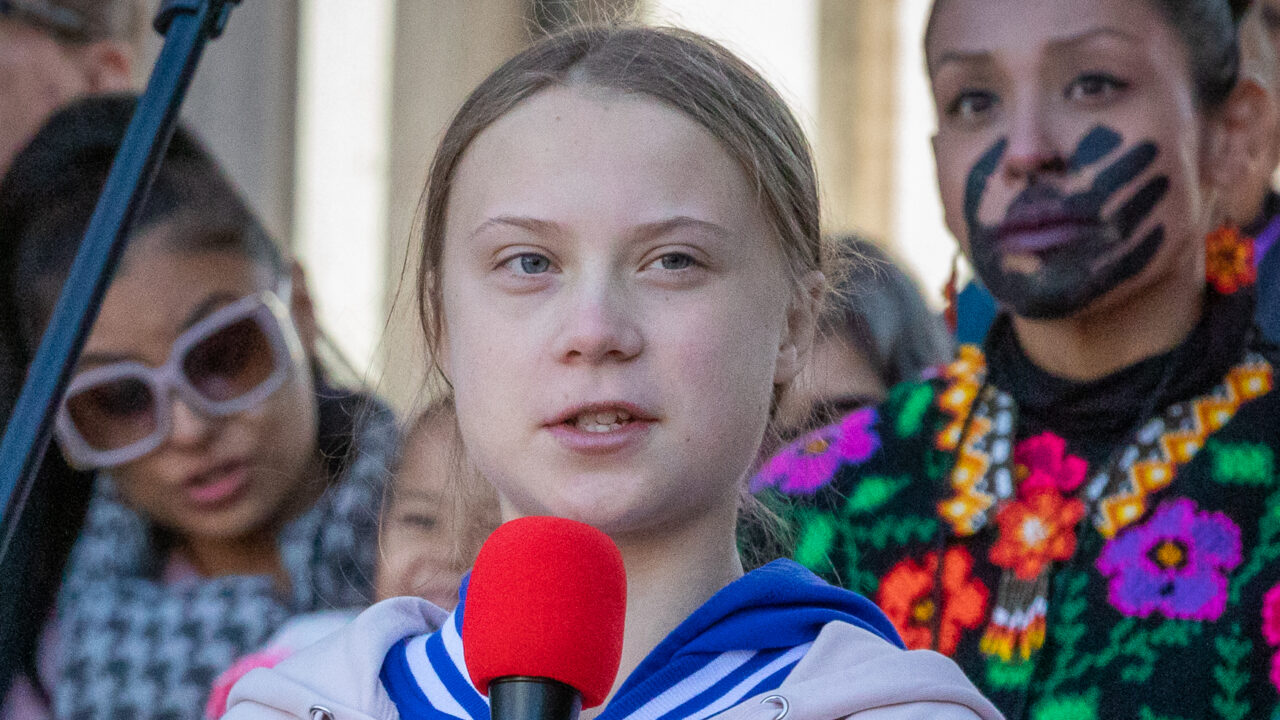