The Scotfree | Evening headlines: €1.5m for boy in High Court action; Doctor says he didn’t know age of patient (16) when he asked her out for coffee The Scotfree

Evening headlines: €1.5m for boy in High Court action; Doctor says he didn’t know age of patient (16) when he asked her out for coffee Here are the main headlines of the evening from Independent.ie.

€1.5m for boy after rare pregnancy complication allegedly not diagnosed at mum’s ultrasound

A nine-year old boy who sued claiming a rare pregnancy complication was allegedly not diagnosed when his mother had an ultrasound scan in hospita l has settled a High Court action with a €1.5m interim payout.

A woman whose two-year-old daughter died six years ago after ingesting methadone has been acquitted of wilfully neglecting the child.

Doctor says he didn’t know age of patient (16) when he asked her out for coffee, court hears

A doctor is seeking a High Court injunction preventing the HSE from re-commencing an internal probe into a complaint that he telephoned and asked a 16-year-old female patient “out for coffee”.

A group of 40 US politicians have issued a stark warning to the UK Government over the proposed Legacy and Reconciliation Bill, saying it “violates” the Good Friday Agreement, international law, and “undermines” the Northern Ireland peace process.

‘You could charter a helicopter for less’ – tourist quoted €51,350 for nine-day Irish car hire

As demand has risen for rentals in recent months, fewer old cars are available and fewer new cars can be delivered due to ongoing pandemic restrictions.

Man who claimed he was thrown backwards out of a bus by the driver loses €60,000 damages claim

Judge James O’Donohue said in the Circuit Civil Court today that Pawel Szewczyk had made a nuisance of himself over fares and must have stumbled and fallen out of the bus while disputing a fare with driver Sergiu Rui.

Sister of Josh Dunne says trolls have been targeting her online

Josh’s sister Jade told Pat Kenny on Newstalk that she has been subjected to abuse and racist comments regarding the death of her brother.

A Co Cavan farmer who was sacked by Pat the Baker after being accused of stealing waste flour has been awarded €13,400 for unfair dismissal.

Having started at Mizen Head, Co Cork, on the June 13, Stewart Barbour is averaging an impressive 43 kilometres a day and hopes to arrive at Malin Head, Co Donegal, on June 29 – “or thereabouts, but definitely before Christmas,” he jokes.

A first look inside this weekend’s Kaleidoscope Festival

Micheál Martin: there’s only one way home, and that’s back to the negotiation table. 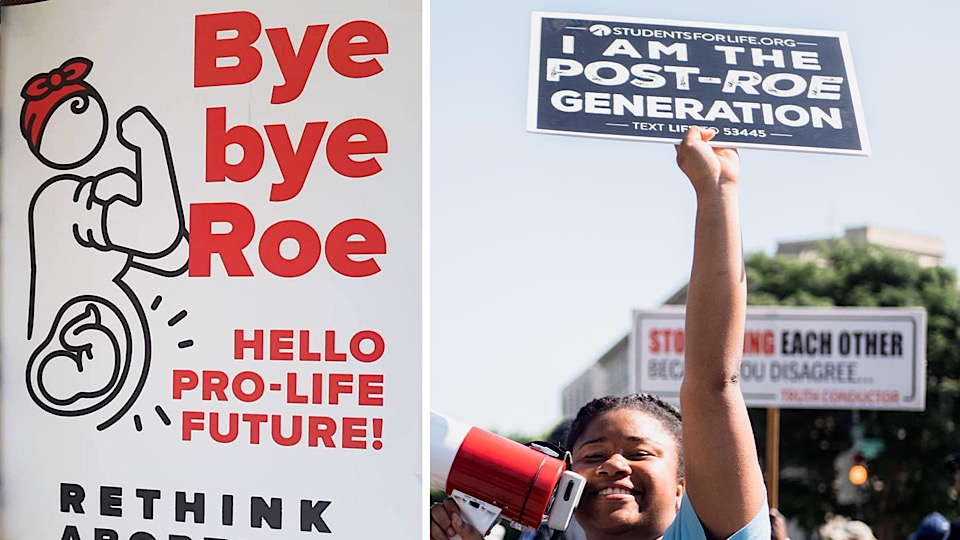 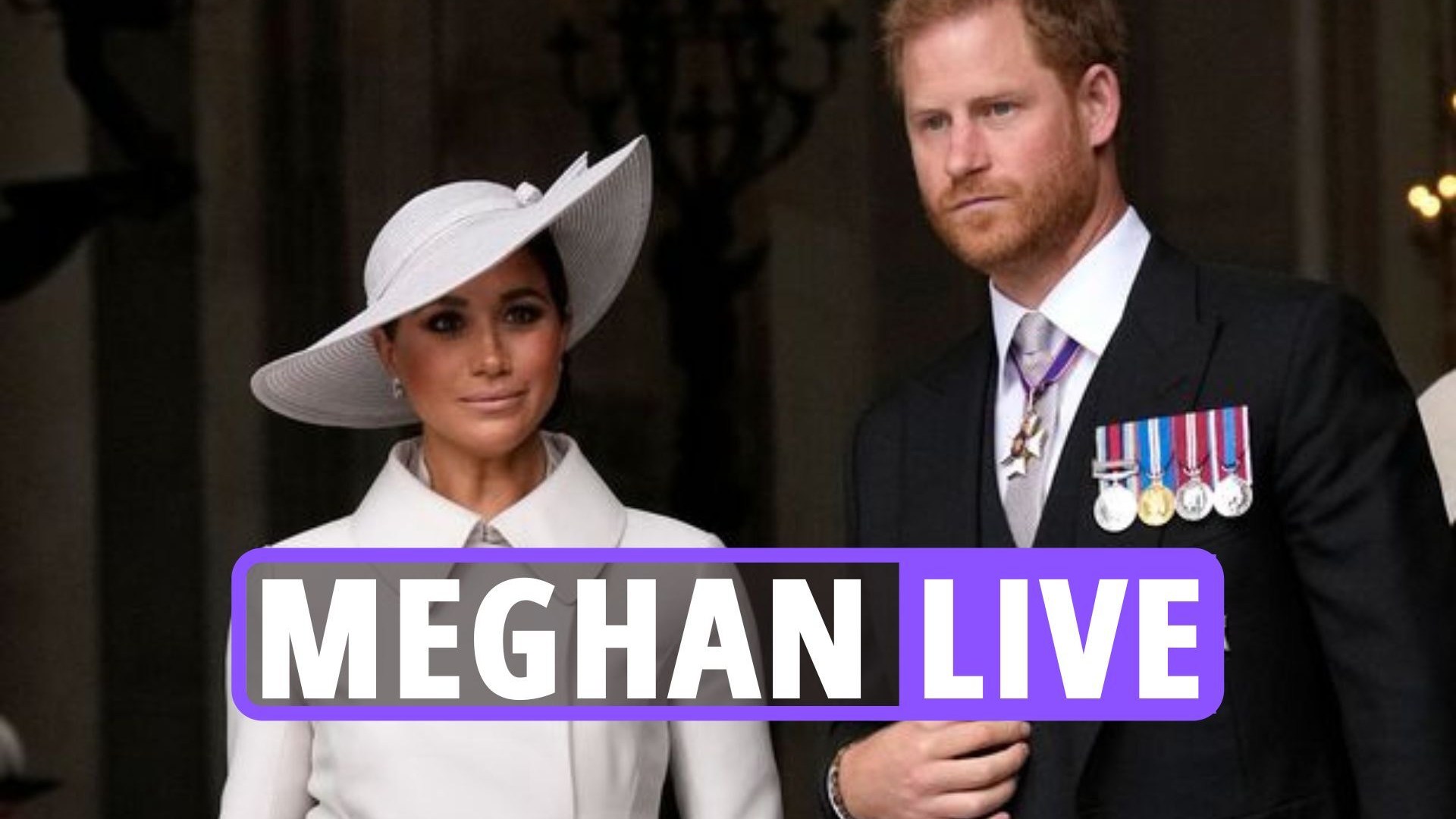 Meghan Markle news latest: Harry & Meg ‘on their LAST chance’ & could be ‘CUT off’ from royals after Jubilee friction 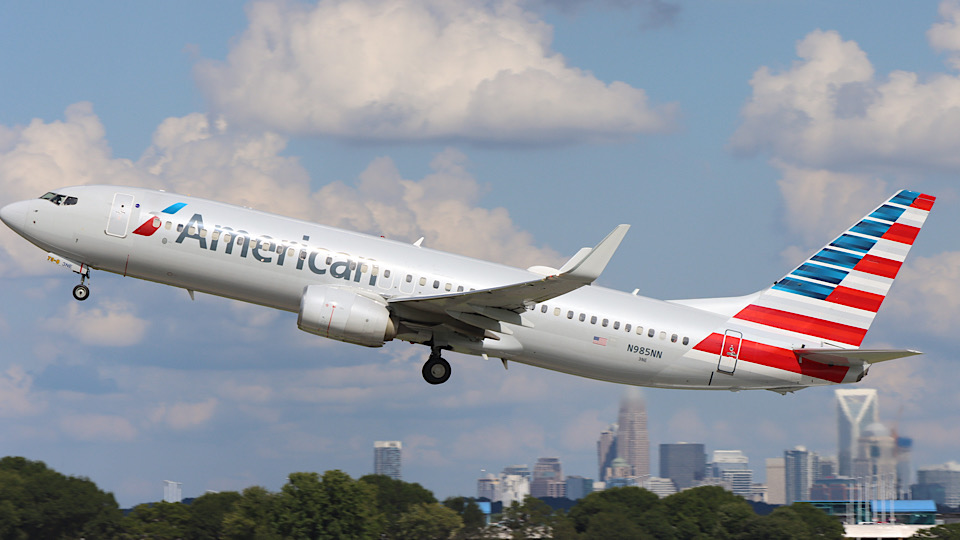 Major US airlines tell Dublin Airport to do something about delays