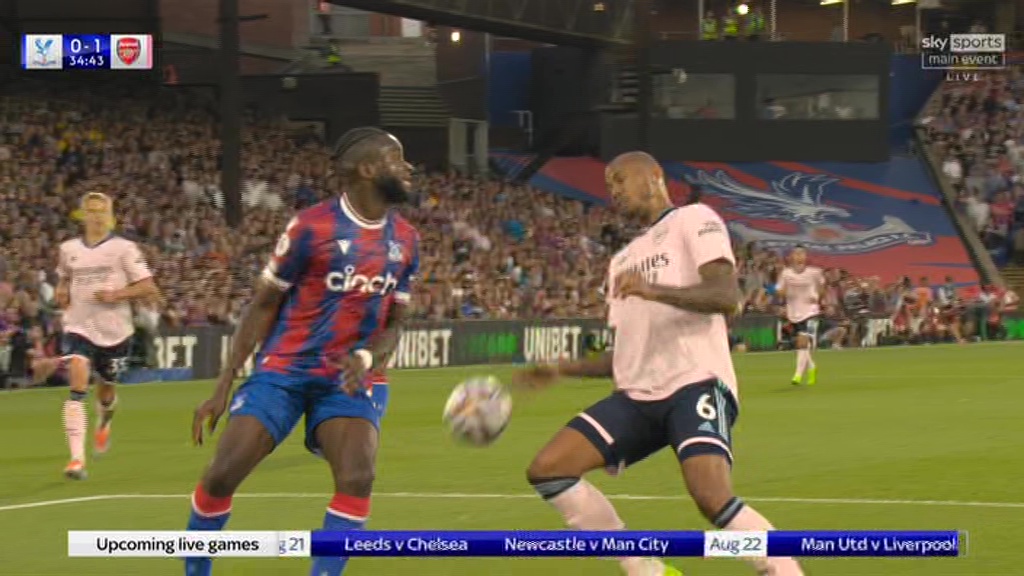 MANCHESTER UNITED legend Rio Ferdinand believes Crystal Palace should have been awarded a penalty against Arsenal in the first half.

Gabriel Magalhaes appeared to have handed the ball inside the Gunners’ area on 36 minutes but referee Anthony Taylor waved play on.

BT Sport pundit Ferdinand took to Twitter after the questionable call and asked fans for their verdict.

The legendary centre-back suggested that the Palace players may have been right to protest the ref’s decision.

Fans flooded social media and many claimed Patrick Vieira’s men should have been awarded a spot-kick.

One fan posted: “Palace should have been rewarded with a penalty, clear handball.”

Another wrote: “How is that not a handball on Gabriel?”

A third said: “Arsenal looking really good so far. How was that Gabriel handball not a penalty tho?”

Another tweeted: “I wonder why Anthony Taylor didn’t give Palace their penalty from that Gabriel handball.”

And that one posted: “Wait how was that not a handball on Gabriel?”

Arsenal were 1-0 up at half-time thanks to Gabriel Martinelli’s opener after just 20 minutes. 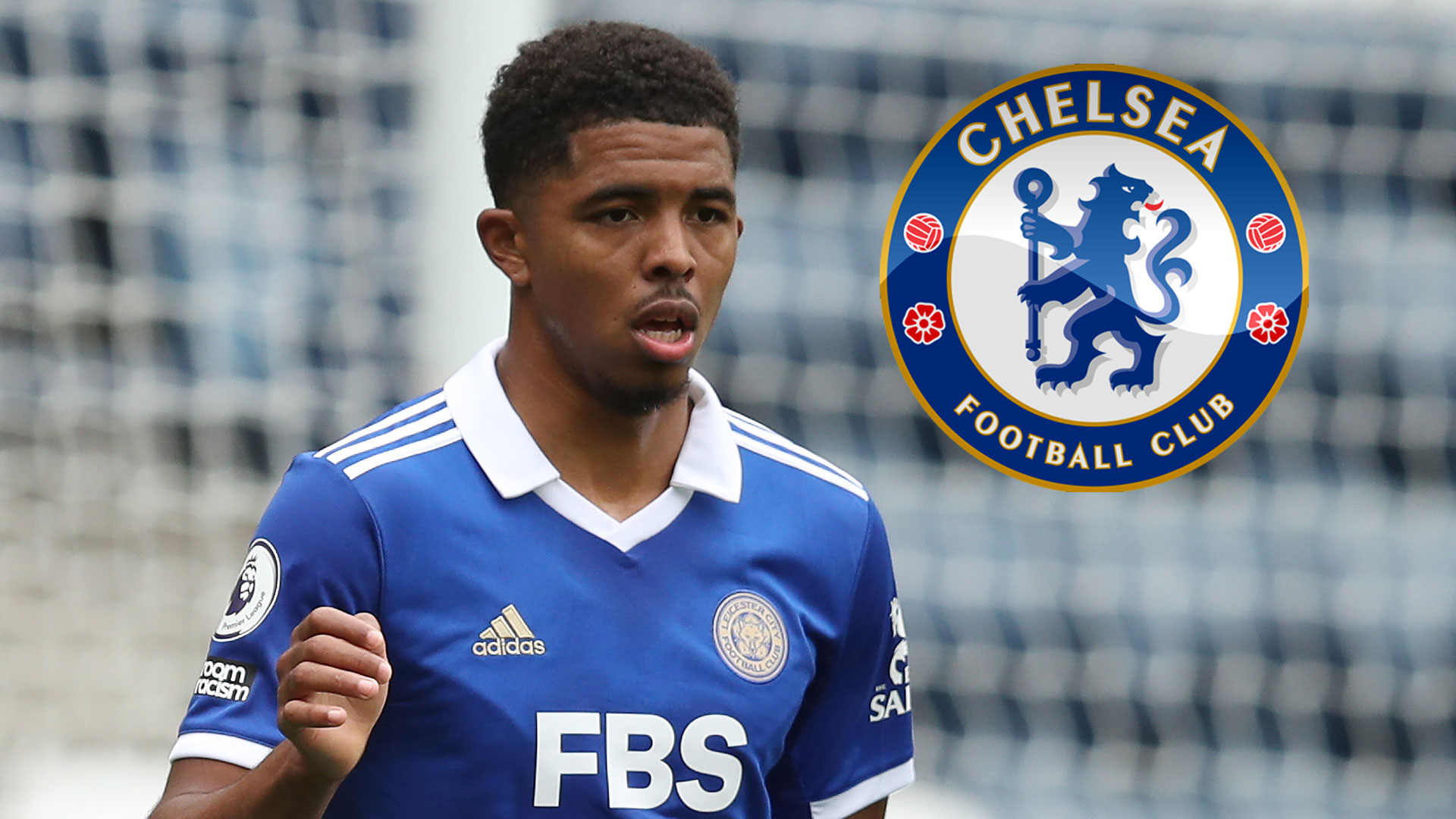 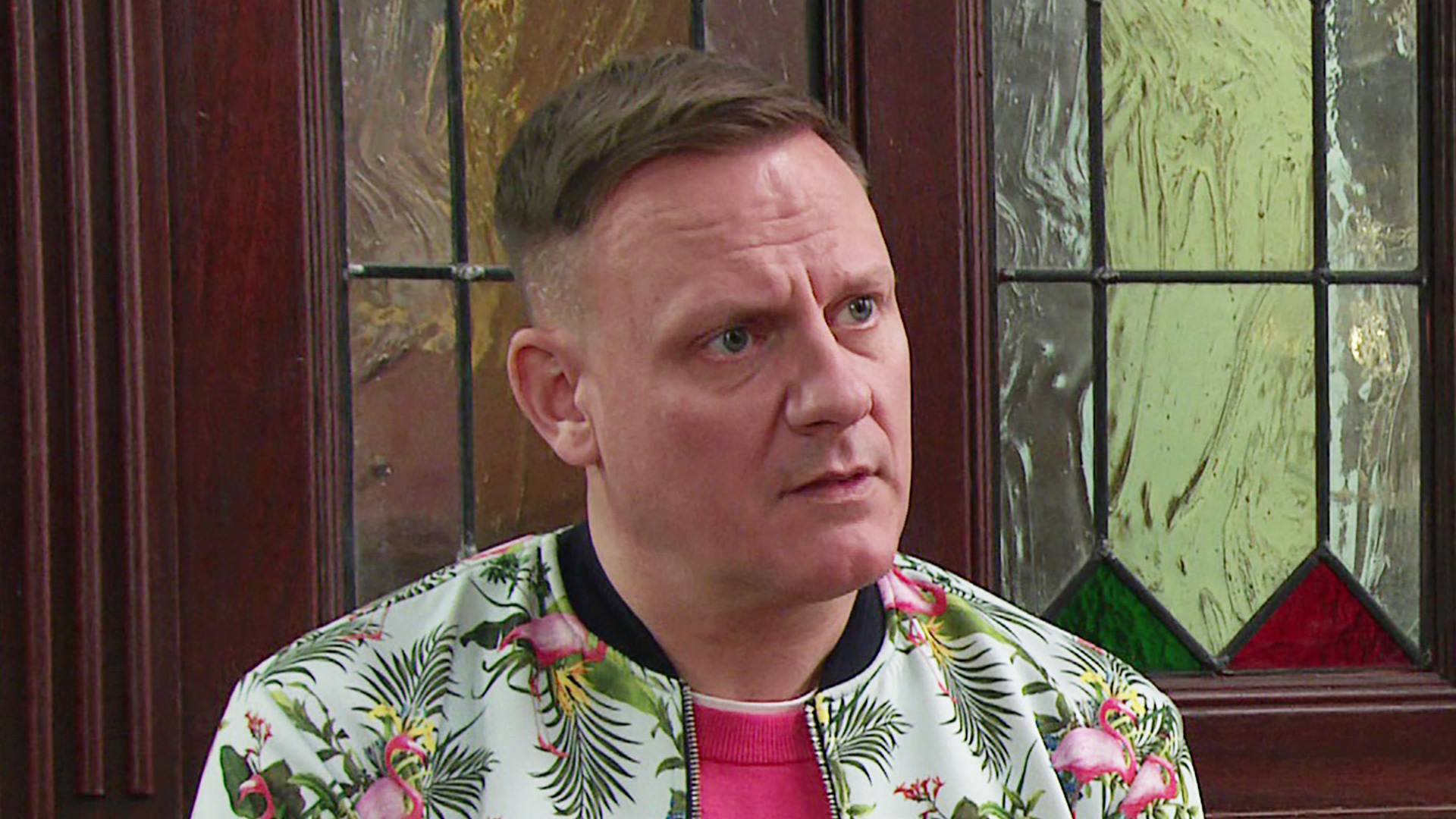