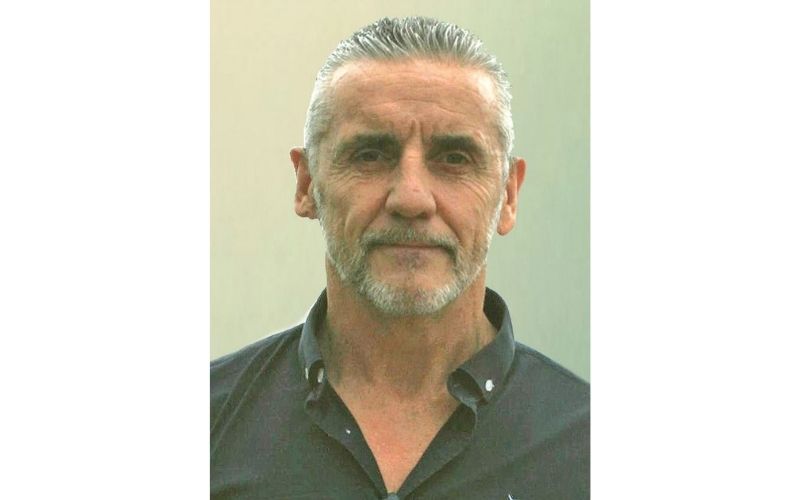 Perhaps unsurprisingly, poetry is the expressive core of Irish republicanism and has played a crucial role in communicating the principles and aspirations of the republican struggle to the rest of the world.

Now, when both the vision of a united Ireland and the history of the struggle for self-determination are contested, a new book of poetry offers a basis for understanding the nuances of Irish Republicanism.

“Open Gates: Selected Poems” (Colmcille Press) is a lyrical whirlwind of a book, and the author Frankie Quinn may be well-known but not necessarily (and not yet) for his poetry.  Quinn is a prominent Irish republican who has spent his entire life in service to the struggle for Irish freedom.

His part in that struggle was, perhaps, inescapable.  At the age of 10, he was tied to a tree by a loyalist “tartan gang” and nearly set on fire before being rescued by a neighbor. The intimidation of Quinn and his family, which had come to Belfast for work, intensified until a group of Ulster Defence Association men – with the Royal Ulster Constabulary watching – smashed in the front of the family home and gave the Quinns 24 hours to leave.

The family was whisked away by relatives down to their native Tyrone.  But Frankie and his siblings bore the scars of all that they had suffered in Belfast.

His older brother Patsy lied about his age to join the Irish Republican Army and was killed in action just one year later. His older sister had to go on the run soon thereafter. And then Frankie stepped up, also lying about his age, to join the IRA and quickly became a high-ranking member.

Barely a year later, one of his comrades broke under interrogation and he was ordered to go on the run himself. He was sent to Dublin where he ended up homeless before serving short terms in St Joseph’s Industrial School and in Mountjoy. Upon his release, he returned to the IRA in Fermanagh and spent the next six years on active service.

In 1984, Quinn was arrested in Donegal and served four years in Portlaoise prison. This was a turning point of sorts: he decided to come back to his studies, having become nearly illiterate by the time he left Tyrone at 15.

In Portlaoise, Frankie joined the Gaeltacht wing and began to learn Irish (he would eventually earn his Fáinne Óir for fluency.)

Upon his release, he returned to Tyrone but was soon caught with three rifles and a 1,000-pound bomb. He nearly died during the beating he suffered when he was captured.

Quinn was sentenced to 16 years and remanded to the infamous Crumlin Road prison. Four years on remand there – an unusually long stint in that prison – were a blur of extreme brutality; loyalist and republican prisoners were purposely and sadistically unsegregated.

Aside from spectacular escape attempts, Quinn’s energies were dedicated to campaigning for segregation, with the hopes of improving conditions for those inside Crumlin’s walls. These efforts, of course, earned him the ire of loyalist prisoners and the prison’s guards and administration alike.

Just before his transfer to Long Kesh, two armed loyalists were let into his cell. Quinn managed to fight them both off after breaking the leg off a table.

Long Kesh was practically tranquil compared to Crumlin Road. There, Quinn returned to his studies and expanded the subjects he undertook.

He learned sign language through the Open University and began his study and creation of poetry. By the time he was released, in 1996, Quinn had produced a corpus, many of the poems from which appear in Open Gates.

Frankie’s story, the summary of which here is based on the gripping introduction of Open Gates, is at once intensely personal and remarkably universal. Snapshots from his childhood; his careening into the life of a soldier; his struggle to reconcile loss, love, dislocation, trauma, principle versus reality, the individual versus the political; and his confrontation with a “normal” life (whatever that means) all challenge the reader to reconsider the struggle in Ireland in light of its implications both beyond the shores of the island and at the level of an individual – of a child who should never have faced the horrors that he did.

While a book of Irish poetry is admittedly an unorthodox text for a seminar in political science, I teach this book to undergraduates in my course on “War and Peace in Ireland,” for very specific reasons.

First, while the history of the struggle for self-determination in Ireland is increasingly contested, claimed, and caught up in contemporary developments (most notably, the fallout from Brexit), Open Gates transports its reader back into that struggle directly, starkly revealing its complexity, desolation, and triumph. Put more straightforwardly, the book mainlines the essence of the struggle without the distraction of any agenda.

“I don steel mask. I stand up straight and proud

As they carry my body out there.

Then they will know who has won the fight

As with Bobby’s lark, we turn a wing to freedom’s flight.”

Second, it is one thing to study or even conjure up theories of conflict, to engage in informed speculation about why it occurs. But it’s another thing entirely to understand what occurs in conflict – what it demands of a child, of a family, of a town, of a people. Quinn’s poetry does this with devasting effectiveness:

“But now I stand alone, without identity

With empty memories of lost years

On an empty street

Where I once walked

Intertwined with these glimpses from the front, Quinn reveals an almost mystical connection with and attachment to the natural world. The hills of Donegal, the streams of Fermanagh, the fields of Tyrone all cradle him – allowing him to shed his armor and consider the possibility of love, of home, as if through the eyes of a child, with an eager hope.

Quinn is currently working on a second book of collected poems as well as a narrative memoir. Open Gates is available from Colmcille Press (colmcillepress.com.)

* Bonnie Weir is a senior lecturer in political science at Yale University and founding co-director of the Program on Peace and Development at Yale.

Looking for Irish book recommendations or to meet with others who share your love for Irish literature? Join IrishCentral’s Book Club on Facebook and enjoy our book-loving community.

Snow and ice warning issued across country for Friday morning 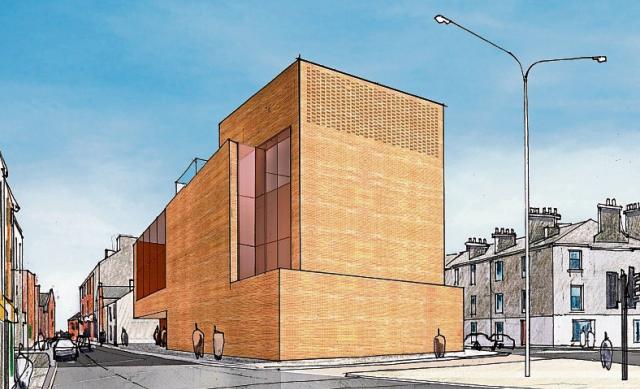