Garda accused of sexual assault and coercive control of ex-girlfriend 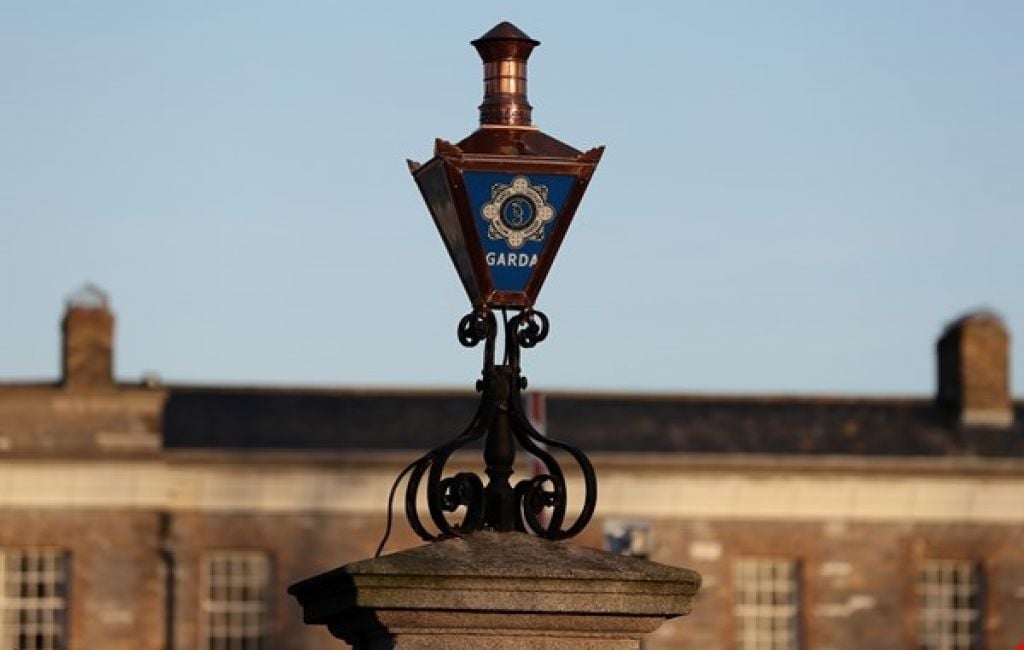 A Garda has been accused of sexual assault, threatening to kill and coercive control of his former partner in a “grand scheme” to control her life.

The officer, who is in his early 40s, and cannot be named for legal reasons, was arrested on Wednesday. Following a lengthy bail hearing today, he has been held in custody until an €8,000 independent surety is approved by the district court.

It follows an investigation by the Garda National Bureau of Criminal Investigation which had been notified of complaints by the officer’s former partner.

He was charged with 35 offences and appeared before Judge Bryan Smyth at Dublin District Court today. He denies the charges.

Detective Inspector Cormac Brennan told the court the accused replied “no” when charged under section 39 of the Domestic Violence Act, “an offence commonly known as coercive control”.

He made no reply to the remaining 34 charges which include four counts of assault causing harm to her, two sexual assault allegations, as well as 10 criminal damage charges, a threat to kill, endangerment of life, four thefts, coercion, one count of harassment and offences contrary to the Post Office Act in relation to alleged phone communications with his former girlfriend.

The defendant, who has been suspended from active duty, sat facing the judge throughout the hearing and did not address the court. The contested bail hearing was told the offences can, on conviction, result in sentences of five, seven and 10-years.

Inspector Brennan objected to bail citing the seriousness of the case. He alleged the accused and the complainant had been in a personal relationship and had a child together.

The woman, who cannot be named, made a detailed statement, exceeding 250 pages, detailing allegations against her former partner.

“They were committed for the sole purpose of controlling her life and exercising control over her,” the inspector said, adding, “they were part of a grand scheme”.

The offences before the court were a sample and other charges are being considered, Judge Smyth heard.

The court heard the woman has alleged the accused “has assaulted her causing harm, pain and suffering on a number of occasions”.

The court heard she had reported that she was punched in the face, grabbed by the neck, held against the floor and wardrobe when he tried to choke her, that he pulled her hair out by the roots and kicked her on the ground.

In relation to the harassment offence, there were 65,000 phone messages, and 90 per cent came from the accused.

A number of the contacts had threats directed at her, Inspector Brennan said.

The court was told the woman had alleged her former partner caused considerable damage to property in her home. It was alleged he took of picture of the damage and sent it to her from his phone a day later.

The bail hearing was told that a threat to kill the woman was made via WhatsApp voice message in 2019. The accused allegedly stated he would “stick a knife in her if she disrespected him”.

The alleged thefts related to her phone, keys and bank card.

The woman reported to gardai she was sexually assaulted on two occasions. She has alleged he lay on top of her on a bed and she was unable to get out from underneath him. The woman informed gardai he had told her “’look what I can do to you’, and put his hand down the front of her clothing, grabbed her genitalia and hurt her”.

The endangerment offence allegedly followed a mediation meeting when she claims he manoeuvred his car and “almost forced her off the road”.

The harassment started very early in the relationship with intensive, abusive and threatening messages and developed further, and there was a serious risk to her, the Inspector said.

The woman withdrew her complaints twice after she had been contacted by friends of the accused who told her he had changed, that he was attending counselling and could lose his job. The inspector believed this was orchestrated by the accused and bail conditions would not alleviate his concerns.

He agreed with the defence solicitor Michael Kelleher that the accused had provided financial support to the woman, and they had at times got back together.

In evidence, the woman said she feared he would kill her and their child and she just wanted peace. Asked if bail conditions would allay her fears she said a garda would have to live with the accused so “he could not get near me, he could not get me”.

She claimed one person had contacted her appealing to her to drop the complaint.

Man admits sex assault on Dublin street after nigh…

Pleading for bail, Mr Kelleher said his client feared going into custody and would abide by strict bail conditions including no contact. As a garda he also understood the seriousness of breaching conditions, the solicitor submitted.

He said his client had already ceased contact with the woman and their child. He will contest the charges when the case comes to trial which may not be for another three years, the solicitor told the court.

Granting bail, Judge Smyth ordered him to sign on daily at a garda station, to stay out of a large section of Dublin and have no communication with the woman or her family. He was told he cannot apply to replace his expired passport and an independent surety of €8,000 has to be approved by the court before he can be released.

He was remanded in custody with consent to bail to appear at Cloverhill District Court next Tuesday. 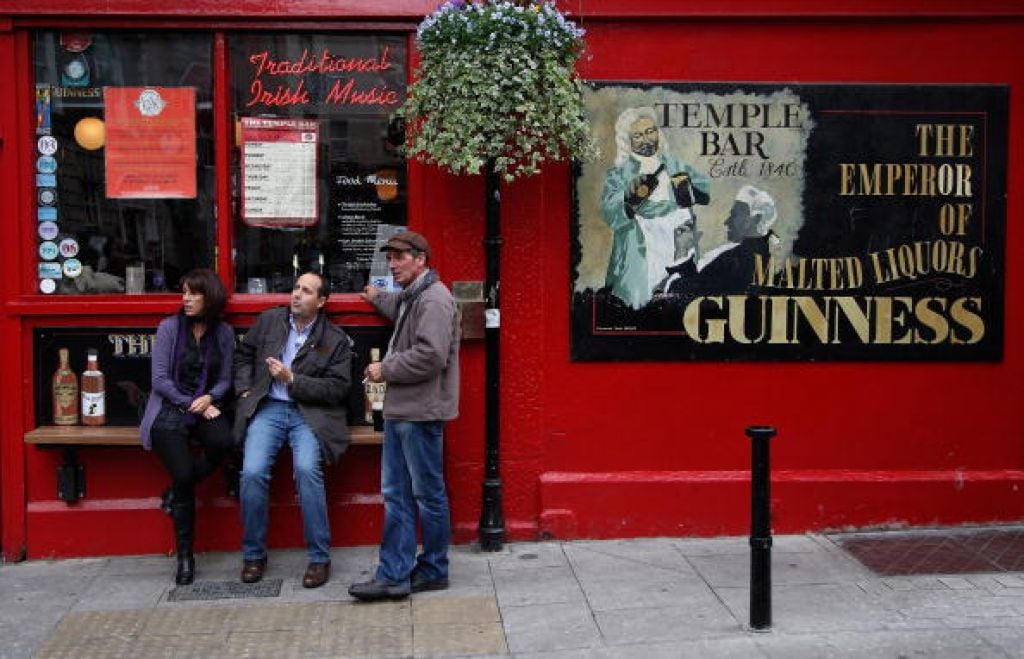 There should be no return of pub smoking areas, says campaigner 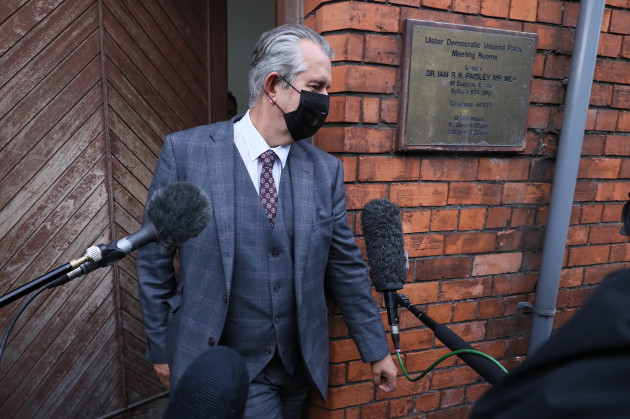 Edwin Poots is resigning as leader of the DUP, after three weeks in the role 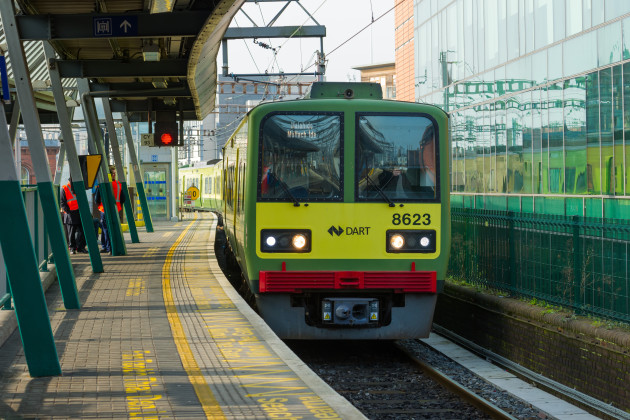 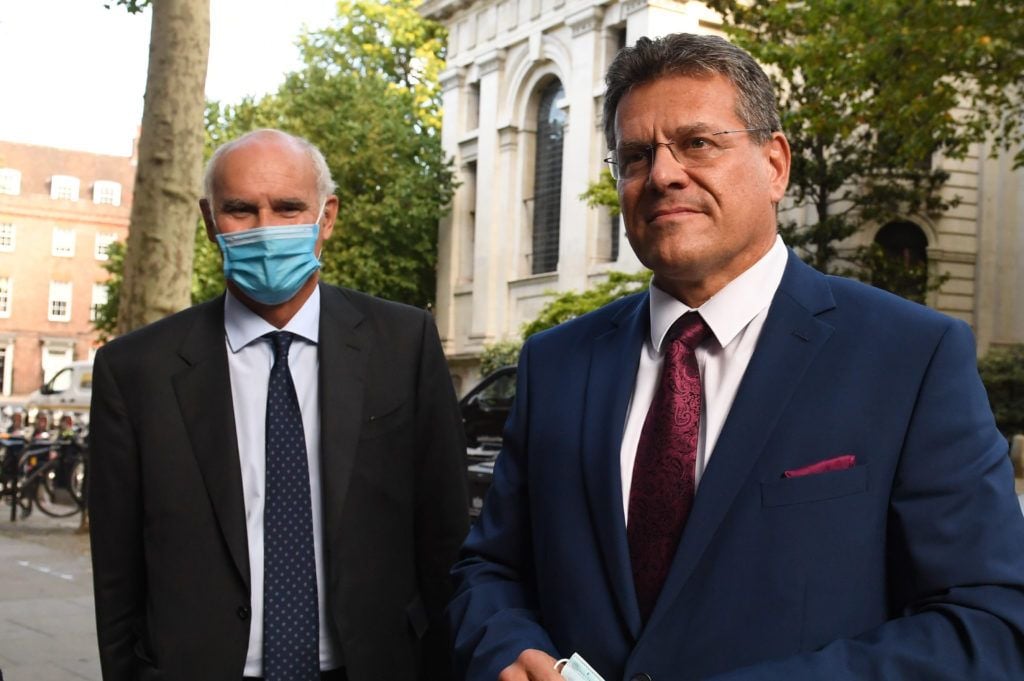