Six people have been arrested by gardaí in an international policing operation aimed at taking down a website that allowed fraudsters to impersonate banks or other trusted agencies to carry out phishing scams.

An Garda Síochána carried out 17 searches as part of the policing operation, seizing 132 electronic devices and identifying 64 bank accounts suspected of being linked to the frauds.

The operation took down a website, iSpoof.cc, which had allowed fraudsters to contact people on phone numbers that appeared to be from legitimate trusted sources, such as banks, State bodies, delivery companies or well-known businesses.

The Garda said the website was used by criminals to carry out phishing scams known as “‘spoofing” around the world, including by Irish fraudsters to target Irish residents. The fraudsters would contact people by phone on numbers that appeared to be from a legitimate body or company, to try gain access to sensitive information from people.

The joint operation included gardaí and police across Europe, as well as police in Australia, the United States, Ukraine and Canada. It was led by the London Metropolitan Police.

Earlier this month, iSpoof.cc was taken down with a notice put up in its place that it had been seized by the FBI.

Police believe the website had potentially up to 21,000 users worldwide, and was used to make 10 million fraudulent phone calls in the 12 months up to this August. It is estimated the spoofing scams may have cost victims of fraud more than €115 million globally.

Assistant Garda Commissioner Paul Cleary said everyone was more aware of the “proliferation” of scam calls over recent months.

“The activities earlier this month is the start of a significant investigation being led by the Garda National Economic Crime Bureau which will bring those involved in these criminal activities in this jurisdiction before the courts here in Ireland,” he said.

The senior garda said the recent searches were “an evidence-gathering phase of the operation in Ireland”, adding investigations were ongoing.

Jack Power is a reporter with The Irish Times 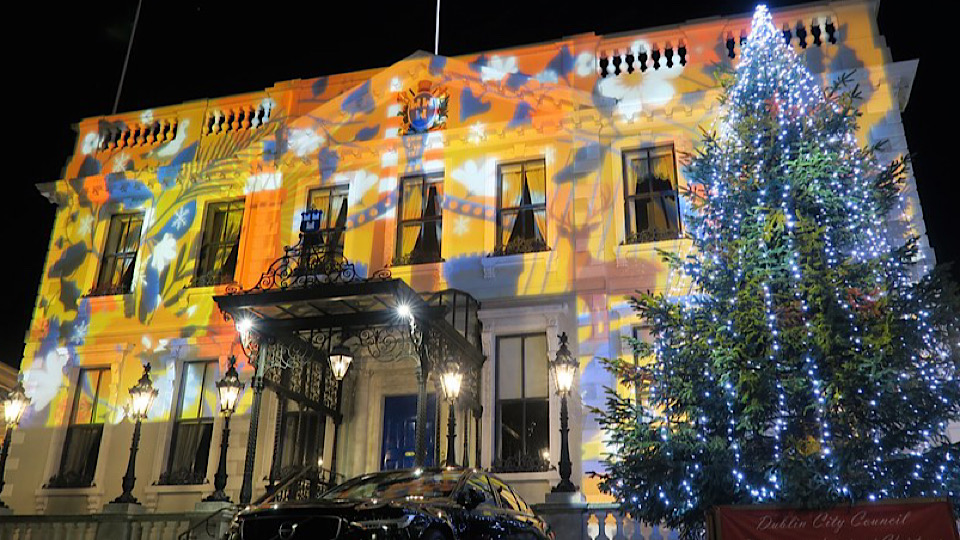 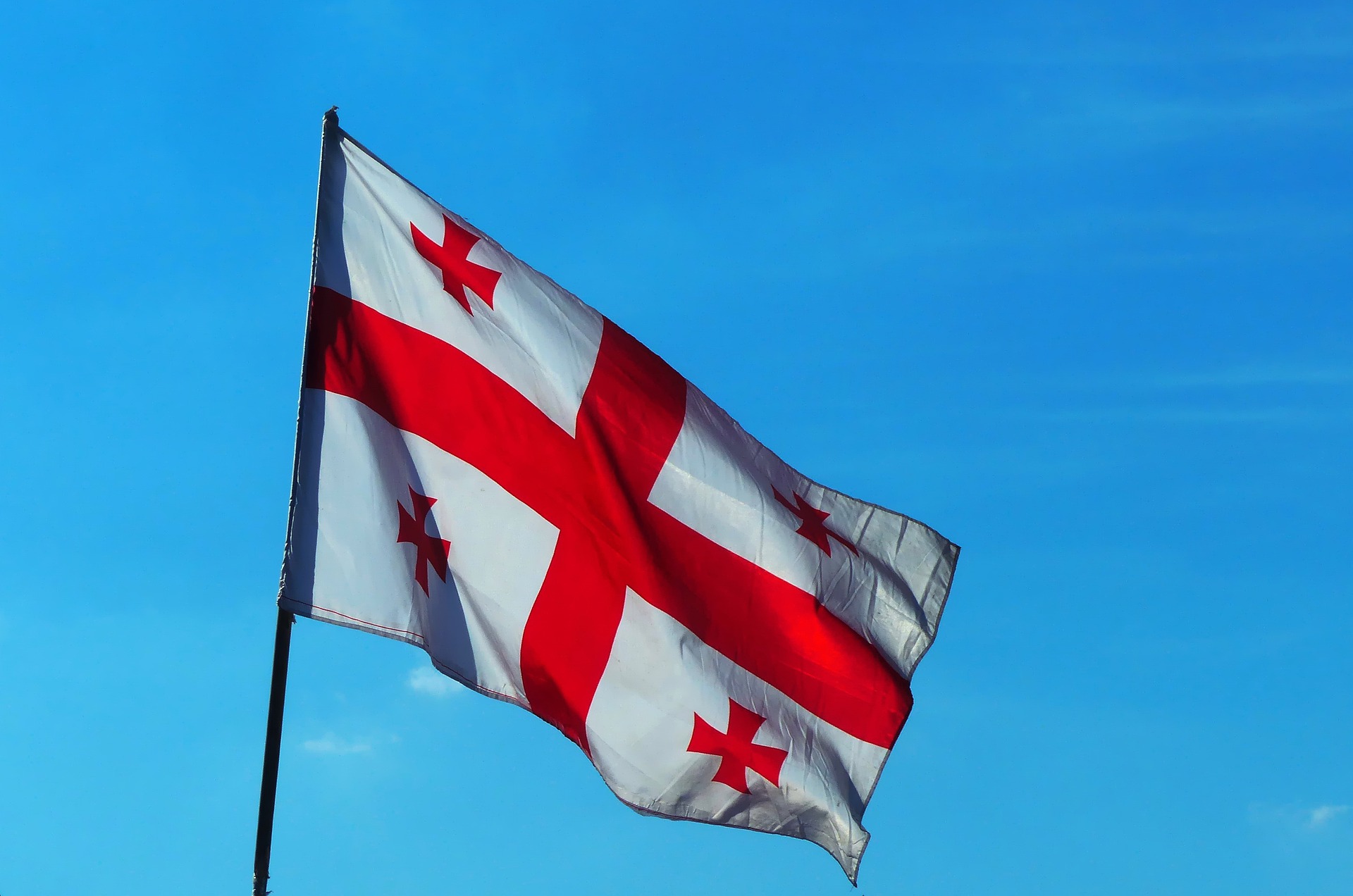 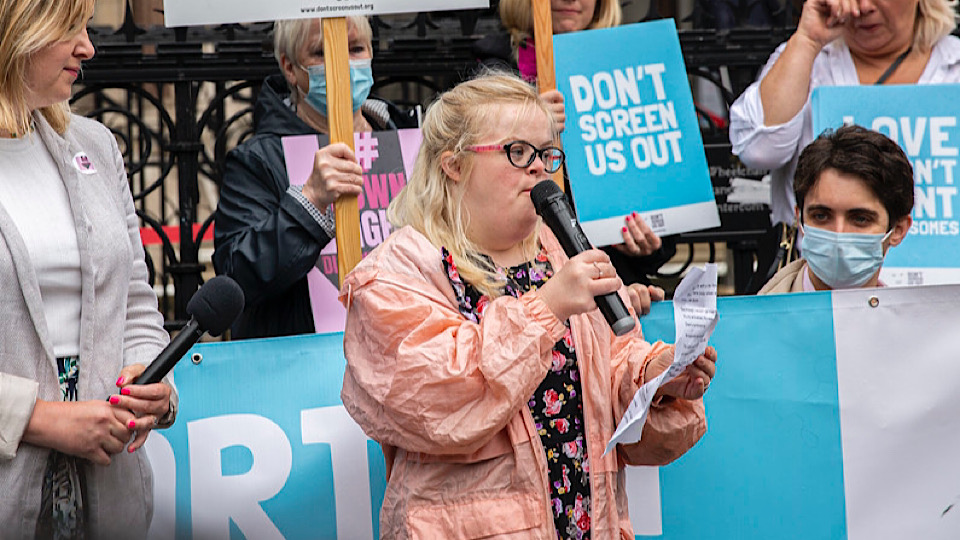 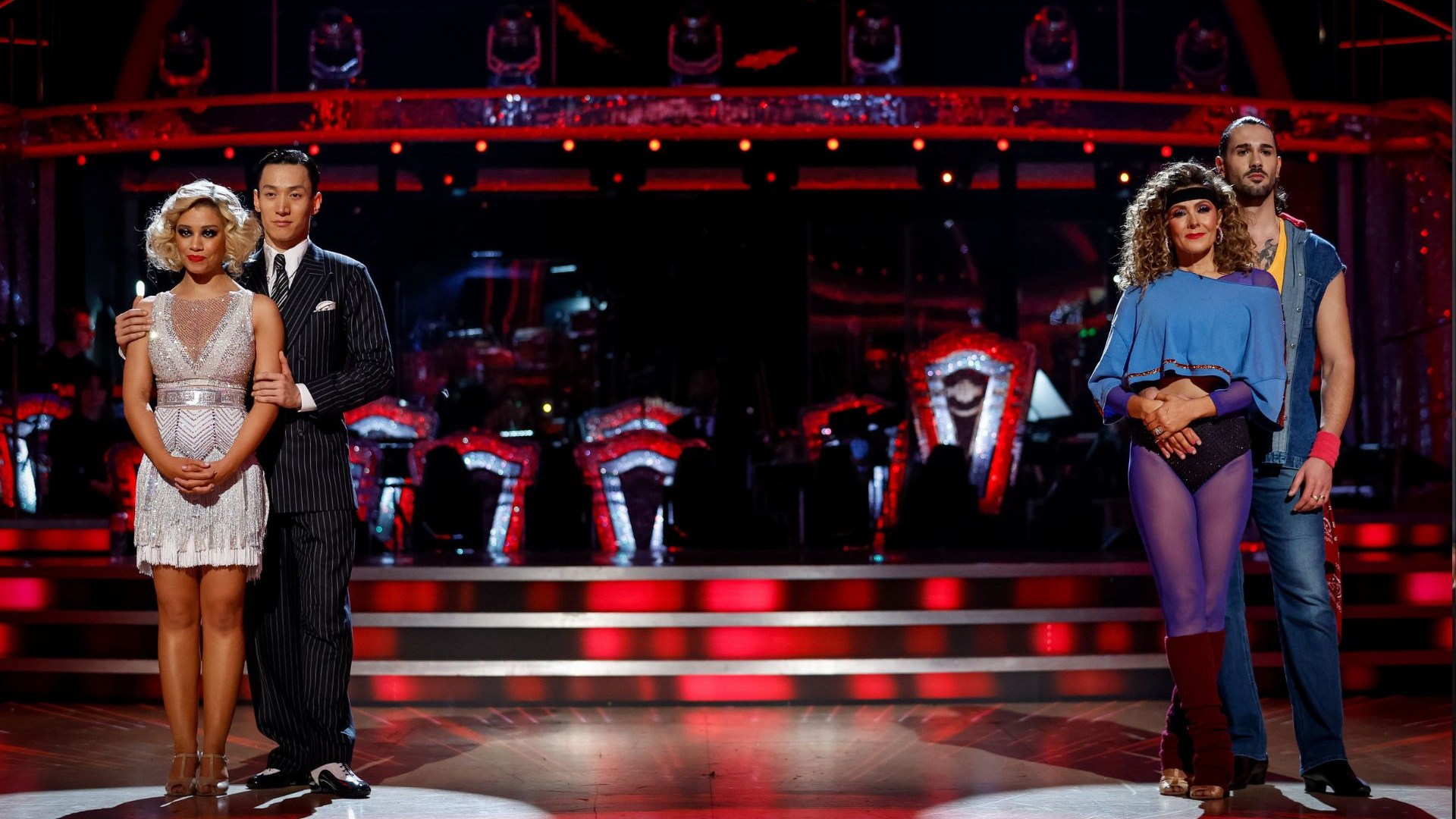