he world famous event, which takes place in the Southern Californian desert, has experienced multiple delays and cancellations due to the coronavirus pandemic.

Watermelon Sugar singer Styles is set to headline both Fridays, with Eilish on the Saturdays and global megastar West, also known as Ye, taking the Sunday slots.

Electronic supergroup Swedish House Mafia were also announced to be returning to the desert.

Organisers said the festival’s first weekend had already sold out, with presale for weekend two due to begin on Friday at 6pm UK time.

The Coachella Valley Music and Arts Festival takes place in the Indio desert near Palm Springs and attracted about 250,000 attendees in 2019.

Video of the Day

The 2020 event was scheduled for April of that year before being pushed to October because of the global pandemic.

It was then moved to April 2021 before again being cancelled due to the health crisis.

The cancelled Coachella had been set to be headlined by Travis Scott, Frank Ocean and political rap-metal band Rage Against The Machine. 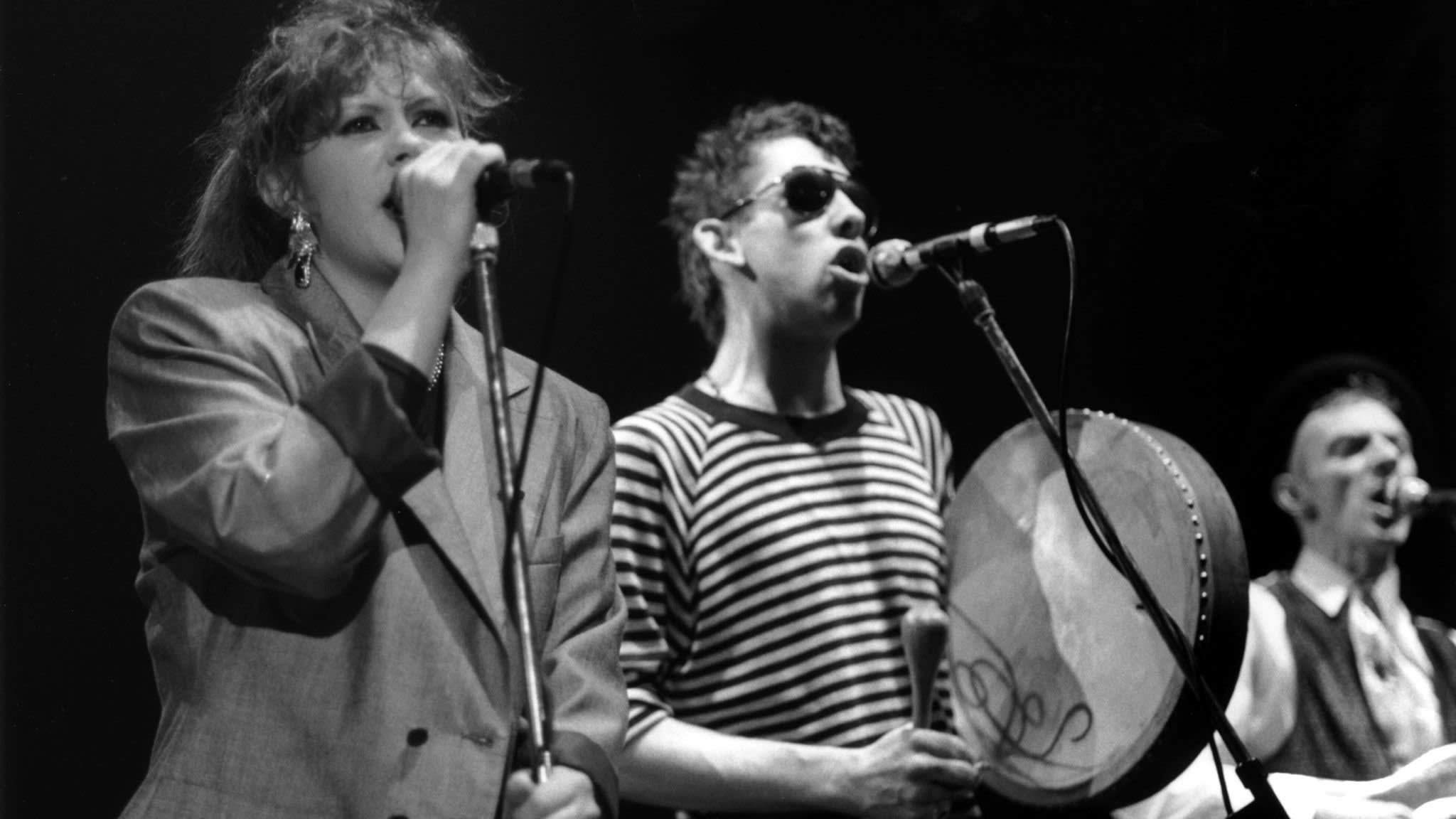 Fairytale of New York is not just a Christmas song, but also an immigrant ballad 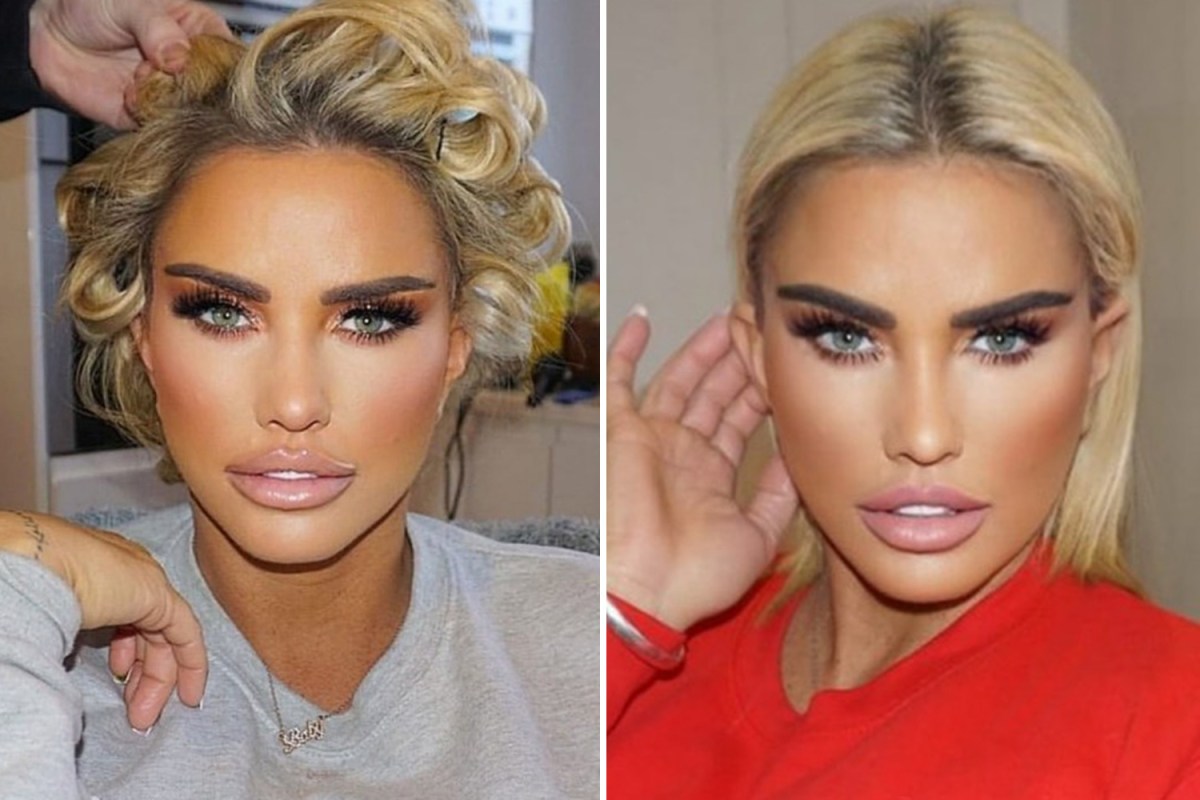