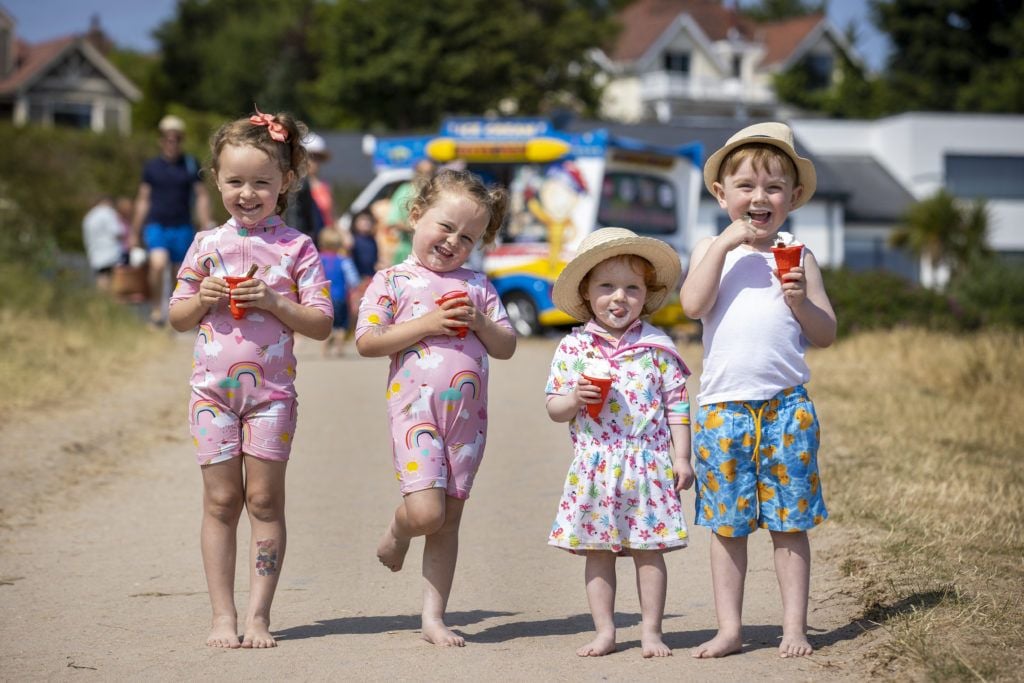 Wednesday is officially the hottest day of the year so far, after one of Ireland’s weather stations surpassed the 30-degree mark to record the country’s highest temperature.

The Mount Dillon station in Co Roscommon recorded a temperature of 30.1 degrees, according to Met Éireann’s latest weather report at 3pm.

Northern Ireland also recorded its highest temperature of the year today, according to the UK Met Office, edging out temperatures in the Republic with a reading of 31.3 degrees at Castlederg in Co Tyrone.

30.1°C at Mount Dillon recorded making it the highest temperature of the year so far👇https://t.co/MvCx72KIaT pic.twitter.com/CymF8d18kk

The highest temperature ever recorded in Ireland was 33.3 degrees at Kilkenny Castle, on June 26th, 1887.

Met Éireann has warned that soaring temperatures this afternoon and evening may spark thunderstorms in parts of the country.

A status yellow thunderstorm warning is now in place for Donegal, Leitrim, Mayo and Sligo, and will remain in place until 11pm tonight.

As the country experiences a hot and generally sunny day with just some scattered cloud, the accumulation of ‘cumulonimbus’ clouds can act as a warning sign for thunderstorms, the forecaster said.

These dense and towering vertical clouds are most likely to be seen in north Connacht and Ulster today, where Met Éireann has said thunder is most likely.

Although it’ll stay dry & sunny for most this afternoon, there is a chance of thunderstorms & heavy showers being sparked in a few places.

Meanwhile, Dublin Fire Brigade said good progress has been made in putting out gorse fires in Howth, Co Dublin.

However, the Brigade warned of some small flare-ups as firefighters attempted to extinguish the fires on Shielmartin Hill.

Drones are being used to identify hotspots so the fire service can continue to monitor them.

On Monday, the Brigade said an orange fire warning was in place for vegetation fires as the dry weather continues.

We have made good progress at the wildfire on Shielmartin Hill in #Howth. Station Officer Darren O’Connor provides an update on the status of the firefighting operation.#Dublin #fire #Fingal #wildfire pic.twitter.com/DFuECx8wGu

Met Éireann has said conditions could be uncomfortably warm and humid tonight, as temperatures remain as high as 26 degrees.

Amid the heatwave, Irish Water has warned a surge in demand for drinking water, coupled with falling supplies, is “not sustainable” and could worsen drought conditions.

Five ways to soothe sore skin if you’ve got sunbur…

On Tuesday, nine weather stations met official heatwave criteria by recording temperatures above 25 degrees for five days in a row, with more expected to reach the status today.

A status yellow warning remains in place for the rest of the Republic, with Met Éireann predicting hot conditions by day and humid nights with temperatures not falling below 17 to 20 degrees. 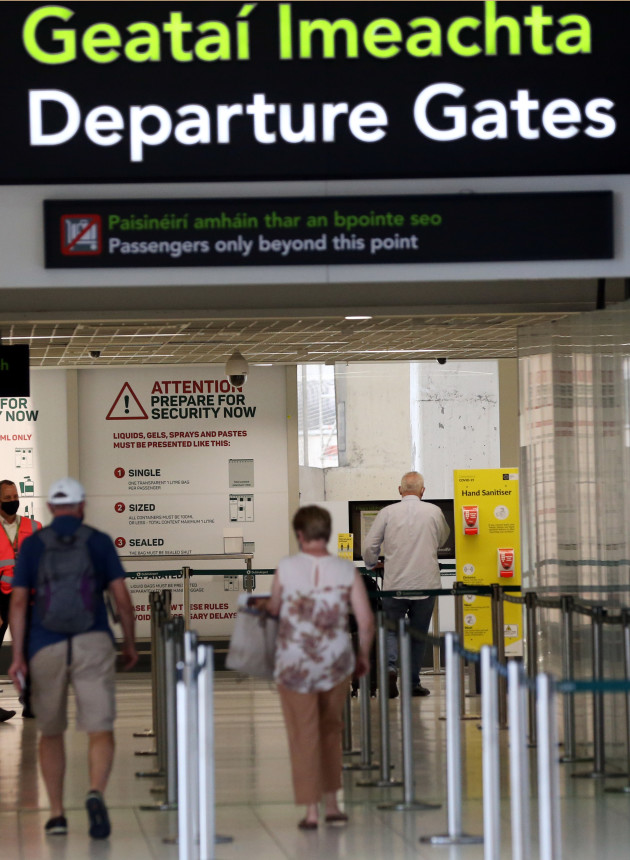 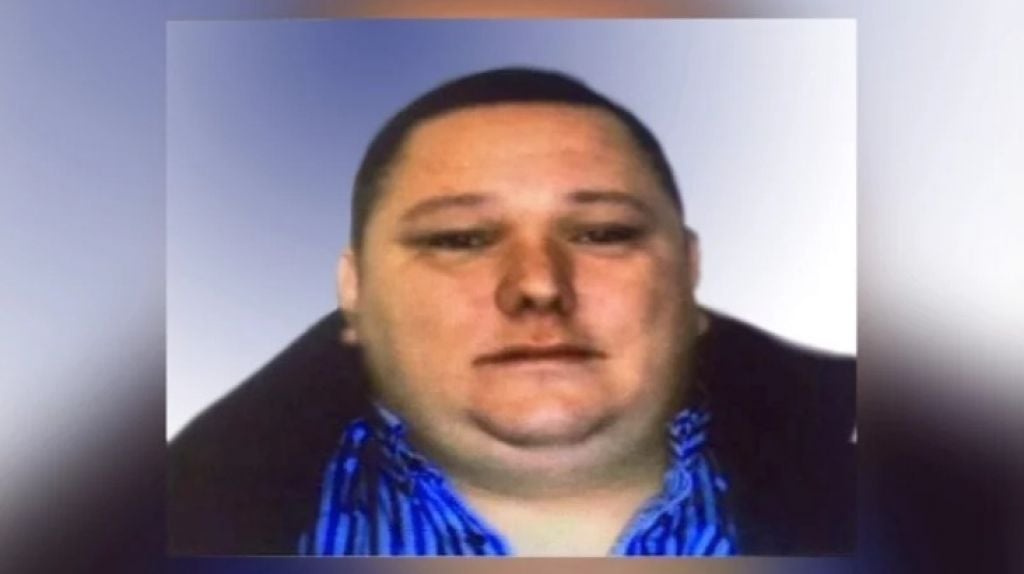 Men to be sentenced for plan to kill gangland criminal 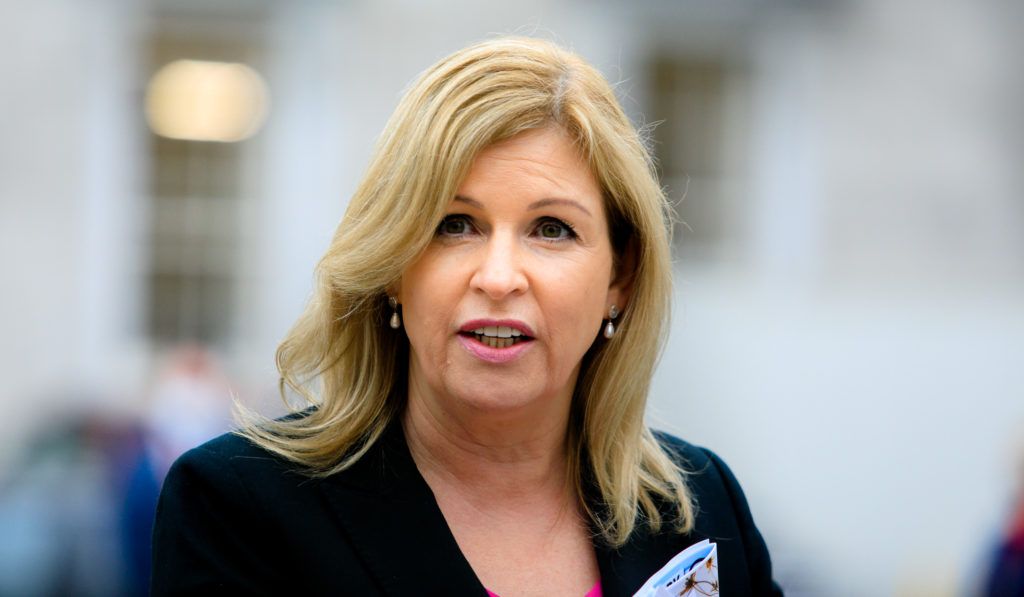