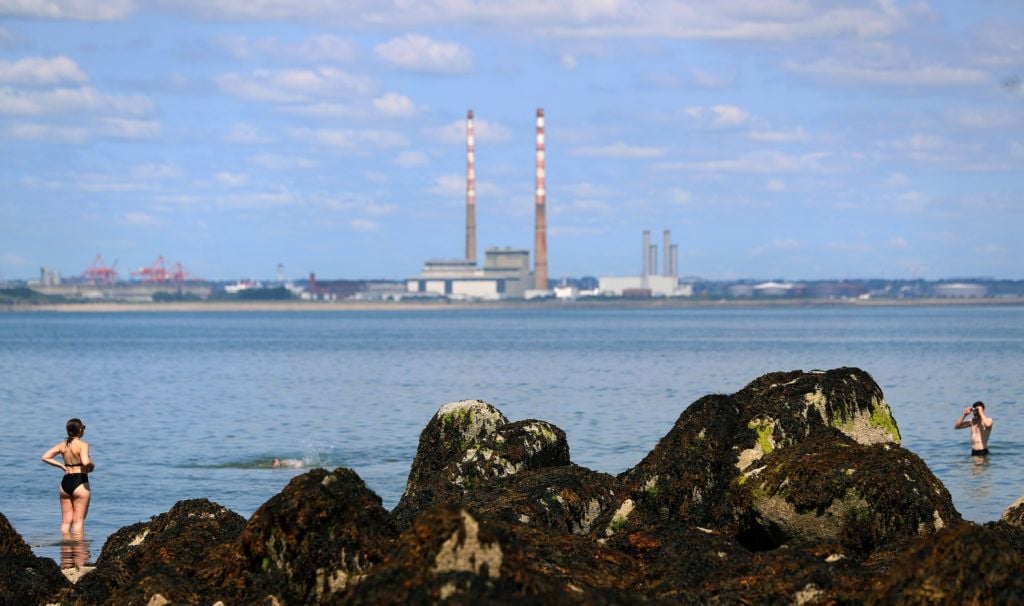 Ireland is set for another scorcher on Thursday as Met Éireann said the high pressure system causing soaring temperatures is “still in charge”.

Temperatures reached above 30 degrees Celsius at both Mount Dillon, Co Roscommon, and Newport, Co Mayo on Wednesday, officially making it the hottest day of the year so far.

However, this record could soon be topped as Met Éireann said Thursday would be another hot and mostly dry day, with highs between 26 and 30 degrees.

Temperatures reached 30.8°C at Mount Dillon and Newport at 30.0°C making today the warmest day of the year so far😎☀️👇

Thursday will be another hot and mostly dry day. 🌡️☀️Highs of 26C to 30C, so take care in the sun #SunSmart pic.twitter.com/aDHI2hAy8e

The forecaster has said temperatures as high as 31 or 32 degrees could be possible at “a few locations inland”.

After tomorrow, the weather will stay “very warm” for the rest of the week. While it will not be quite as hot by the weekend, temperatures will remain in the low to mid 20s.

“What we’ve got here is a ‘blocking high’ – the atmosphere is essentially ‘stacked’ with high pressure going all the way up to the top,” she said.

“This makes the high at the surface slow-moving. It’s basically stuck.

“Blocking highs are usually quite difficult to dislodge but it does look as though the gradual dislodging of this high will be getting underway by Friday, but it’s going to be quite a gradual process.”

Hottest day of year is official as weather station…

A status yellow warning remains in place for the rest of the Republic, with Met Éireann predicting hot conditions by day and humid nights with temperatures not falling below 17 to 20 degrees.

The Department of Agriculture has also issued an Orange Forest Fire Warning due to the hot and dry conditions, in place until 12pm on Friday. 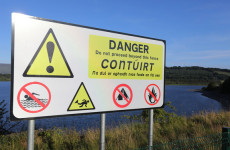 Opinion: We need to now prioritise water safety in Ireland as we did road safety 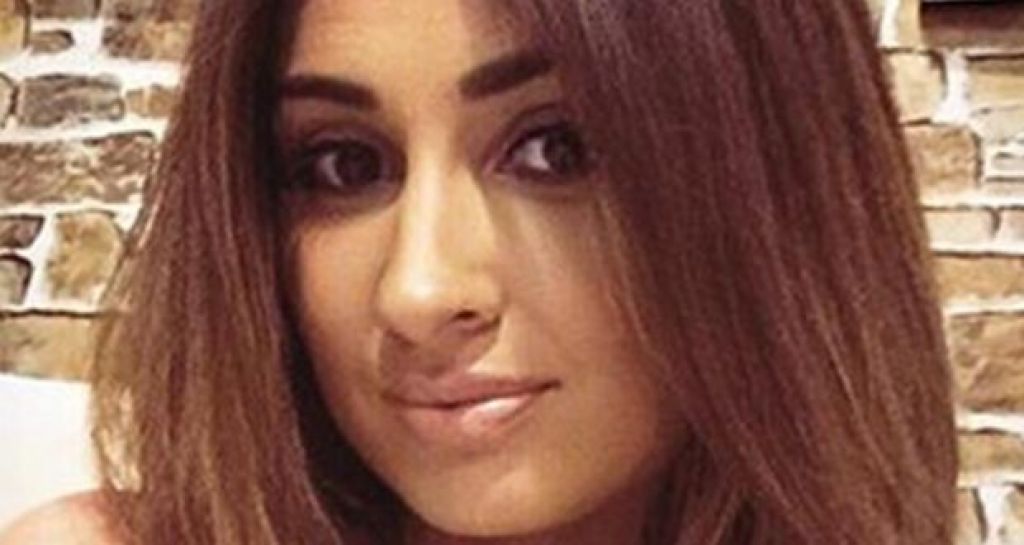 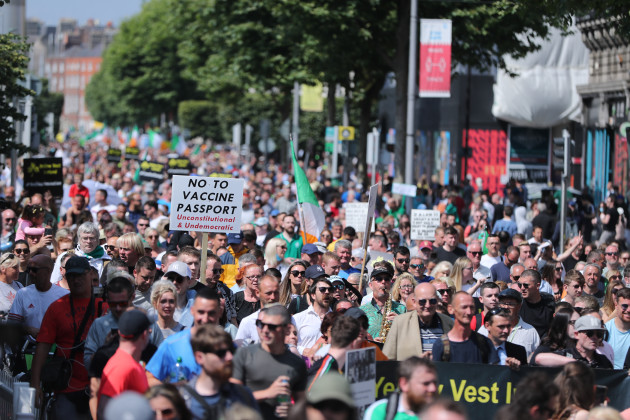