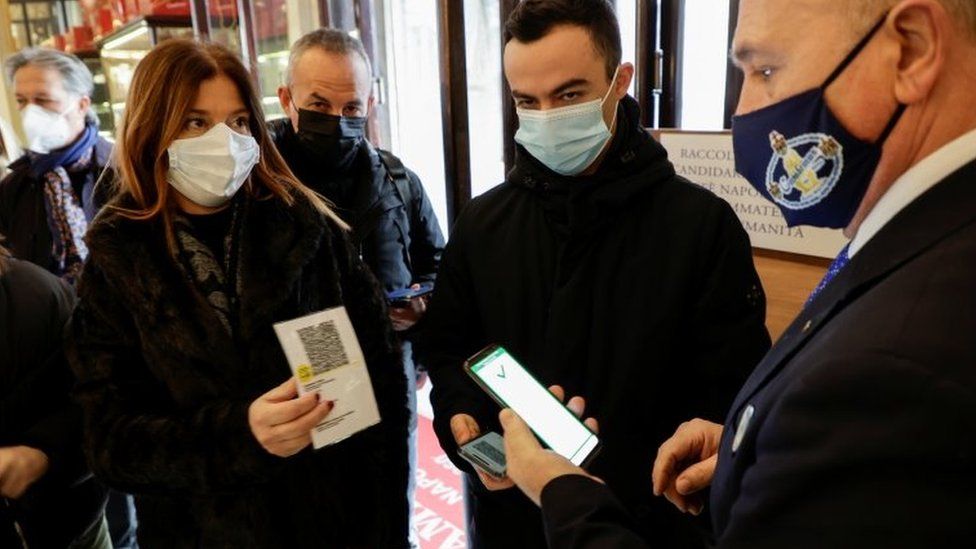 Italy has introduced tougher restrictions for unvaccinated people amid concern over the Omicron variant and a potential spike in infections.

Many public activities will be off limits to anyone without a so-called Covid Super Green Pass from Monday.

The pass shows proof of vaccination, or recovery from the virus within the last six months.

It will be needed to enter theatres, cinemas, music venues, sports events, restaurants and bars until mid-January.

The new measures strengthen the existing Covid green passes, which can be obtained following a negative test. The basic green passes will now be required to use public transport, as well as to access places of work.

Italy is grappling with a spike in coronavirus infections, which have been rising gradually since mid-October.

There is also concern around Europe about the spread of the Omicron variant, which experts fear may be more transmissible and evade some immunity to Covid.

Italy was ravaged by infections in the early stages of the pandemic and has one of the highest death tolls at more than 134,000.

But the country’s vaccination rate is higher than many of its neighbours. About 73% of the total population have been fully vaccinated and 11% have had booster shots, according to the latest data.

Even so, several Italian cities have imposed rules obliging people to wear facemasks, even in outdoor settings such as crowded shopping streets.

Italy introduced green passes in August for access to cultural and social venues before extending them to workplaces in October.

The passes were initially intended to make travel within the EU more efficient, but several countries have widened their use to limit infections and encourage vaccine up-take.

France requires a health pass for access to restaurants, bars, planes and trains, while Austria and Cyprus are among other EU countries to have used similar schemes.

In recent weeks, European countries have placed stricter restrictions on unvaccinated people in response to rising infections as winter approaches.

In mid-November, Austria imposed a lockdown for the unvaccinated.

Germany’s leaders, meanwhile, have agreed to bar unvaccinated people from many public venues, and Greece announced monthly fines of €100 (£85; $113) for anyone over 60 who remains unvaccinated. 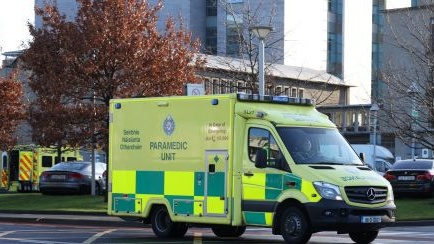 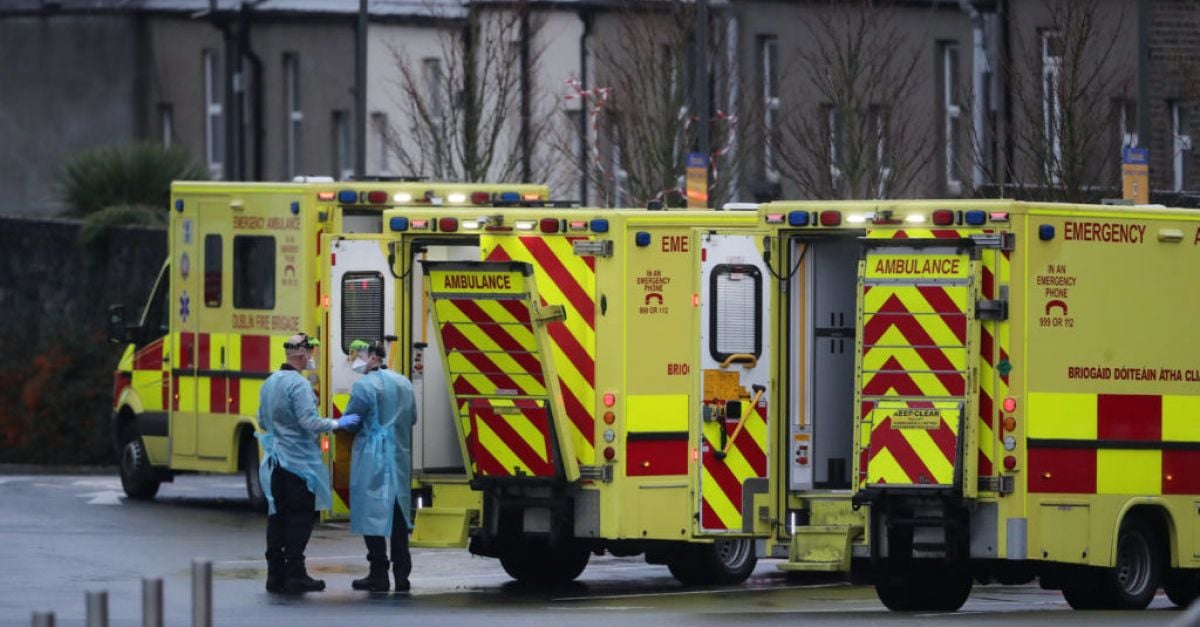 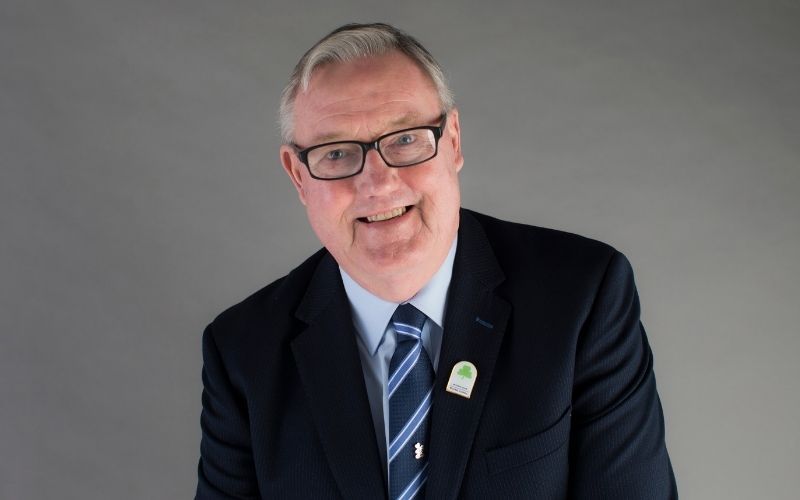 The real life of an Irish Tour Guide