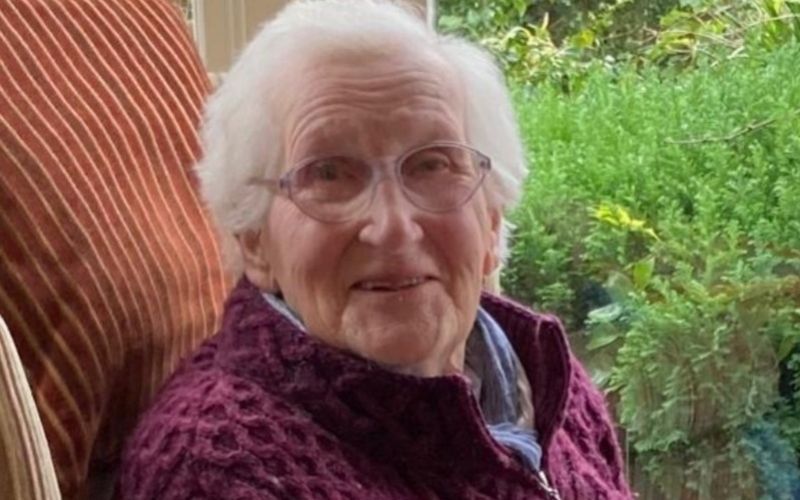 Margaret ‘Peggy’ Walsh, who made headlines earlier this year when her family unearthed footage she captured of US President John F. Kennedy’s historic 1963 visit to Ireland, has passed away.

Walsh passed away on December 14 in her native Co Kilkenny at the age of 99, but not before an award for aspiring female filmmakers was established in her honor by Screen Wexford.

Earlier this year, Walsh’s daughters discovered amazing color footage of US President John F. Kennedy’s visit to Co Wexford in 1963 that was filmed by Walsh.

Unseen footage of President John F Kennedy in Ireland, in 1963, just months before his murder. Read more about this unearthed footage here – https://bit.ly/3iu0ez6

Posted by IrishCentral.com on Friday, August 6, 2021

“It’s literally been in the drawer for the last 45 years,” Walsh’s daughter Ann Larkin said of the footage. “Luckily the drawer was a dark, dry space, and that helped preserve it.”

In the wake of Walsh’s death, the New Ross Standard reports: “Peggy got her hands on a camera at a young age and never let it go.

“She could be found in her sitting-room most evenings, splicing, sticking the film together, and developing film of everything from weddings to Communions, soapbox races on Rosbercon Hill, and May and Corpus Christi processions.

“One of several people with cameras in New Ross at the time, Peggy certainly used hers more than most. So it was no surprise that she was in New Ross to capture the arrival of none other than the president of the free world, John F Kennedy, on June 27, 1963.”

Kennedy, the first Catholic President of the United States, had two great-grandparents who were natives of Co Wexford –  Patrick Kennedy of Dunganstown and Bridget Murphy from Owenduff. The American President was met by hundreds of people during his visit to Wexford in 1963, just months before his tragic assassination.

Walsh’s footage has now been donated to the Kennedy Book and Research Archive in Co Wexford so the public could easily access the fascinating film. It was also showcased at this year’s Kennedy Summer School, a festival of Irish and American history, politics, and culture held annually in Co Wexford.

Walsh was on hand at the New Ross Library Park in Co Wexford on September 2 for a special big-screen showing of her 20-minute JFK in Ireland film.

We had a wonderful first evening with the premier screening of Peggy Walsh’s colour film of JFK’s 1963 visit. Peggy and…

While there, Walsh was presented with a bouquet of flowers and learned that Screen Wexford have created “The Peggy Walsh Award” to recognize emerging female talent in filmmaking.

A new award has been created in Peggy Walsh’s name. “The Peggy Walsh Award” will recognise emerging female talent in film making. Linda Curtin of Screen Wexford made the announcement to Peggy and her family ahead of the premier screening of her footage of JFK’s 1963 visit. #JFKSS pic.twitter.com/UFvJA2aZUg

Festival director Willie Kielthy praised Walsh and her historic footage: “It captures the societal change of a generation. Peggy Walsh was ahead of her time; progressive enough to be able to use the technology available to her at that time, but more importantly, her creative ability captured the changing face of a new Ireland.” 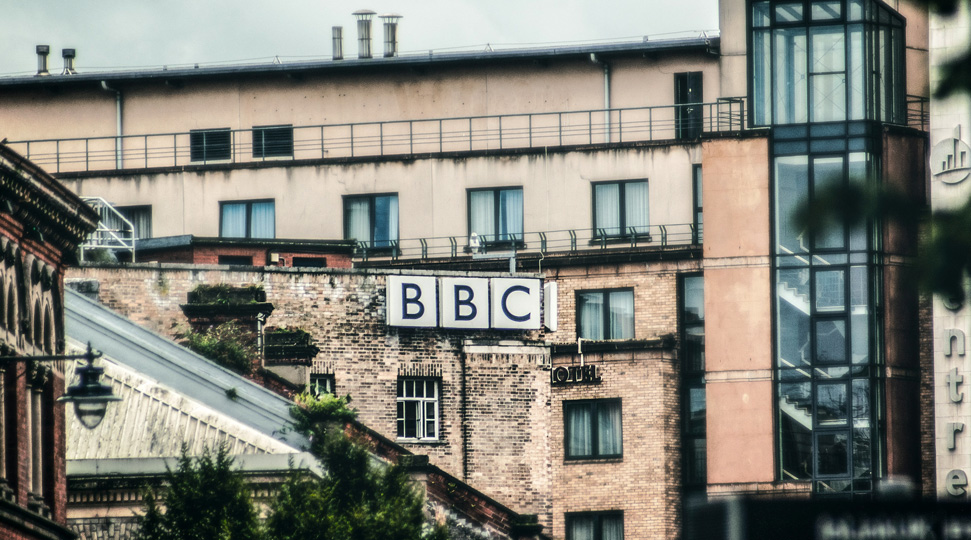 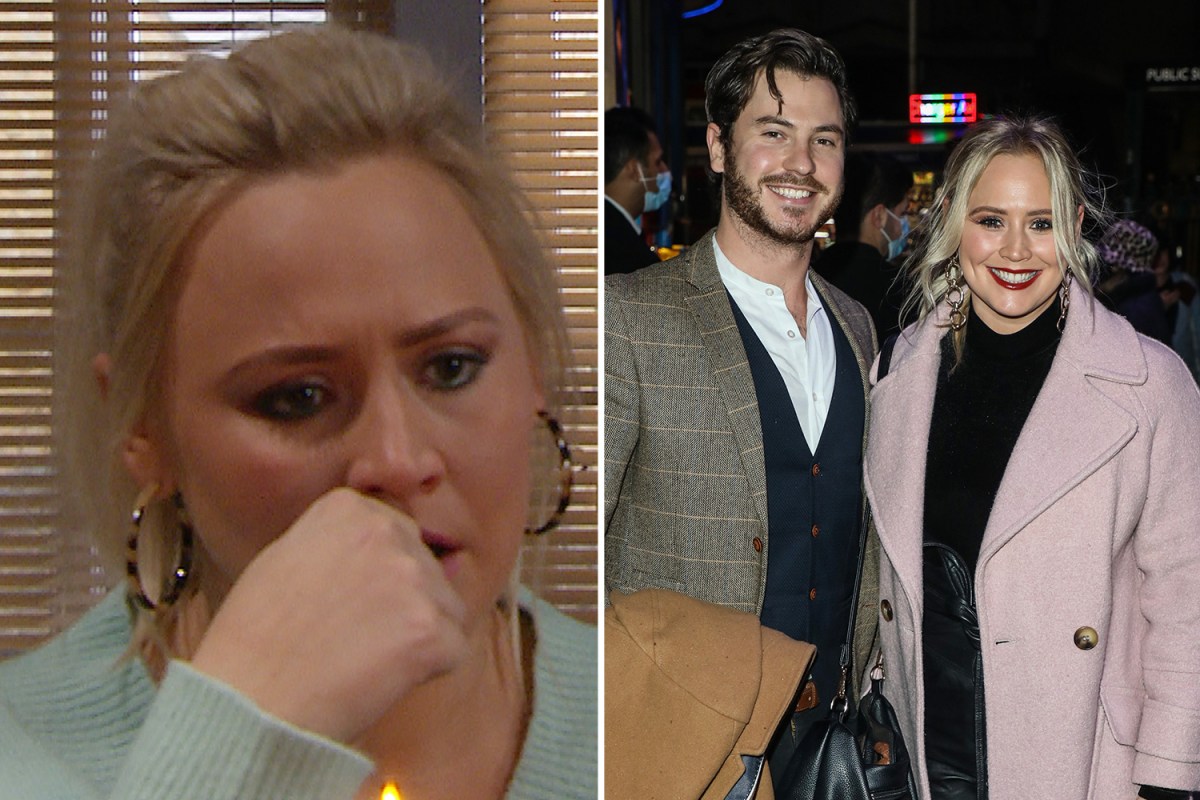 I feared crying all the time for gruelling storyline on Emmerdale would harm my unborn baby, says Amy Walsh 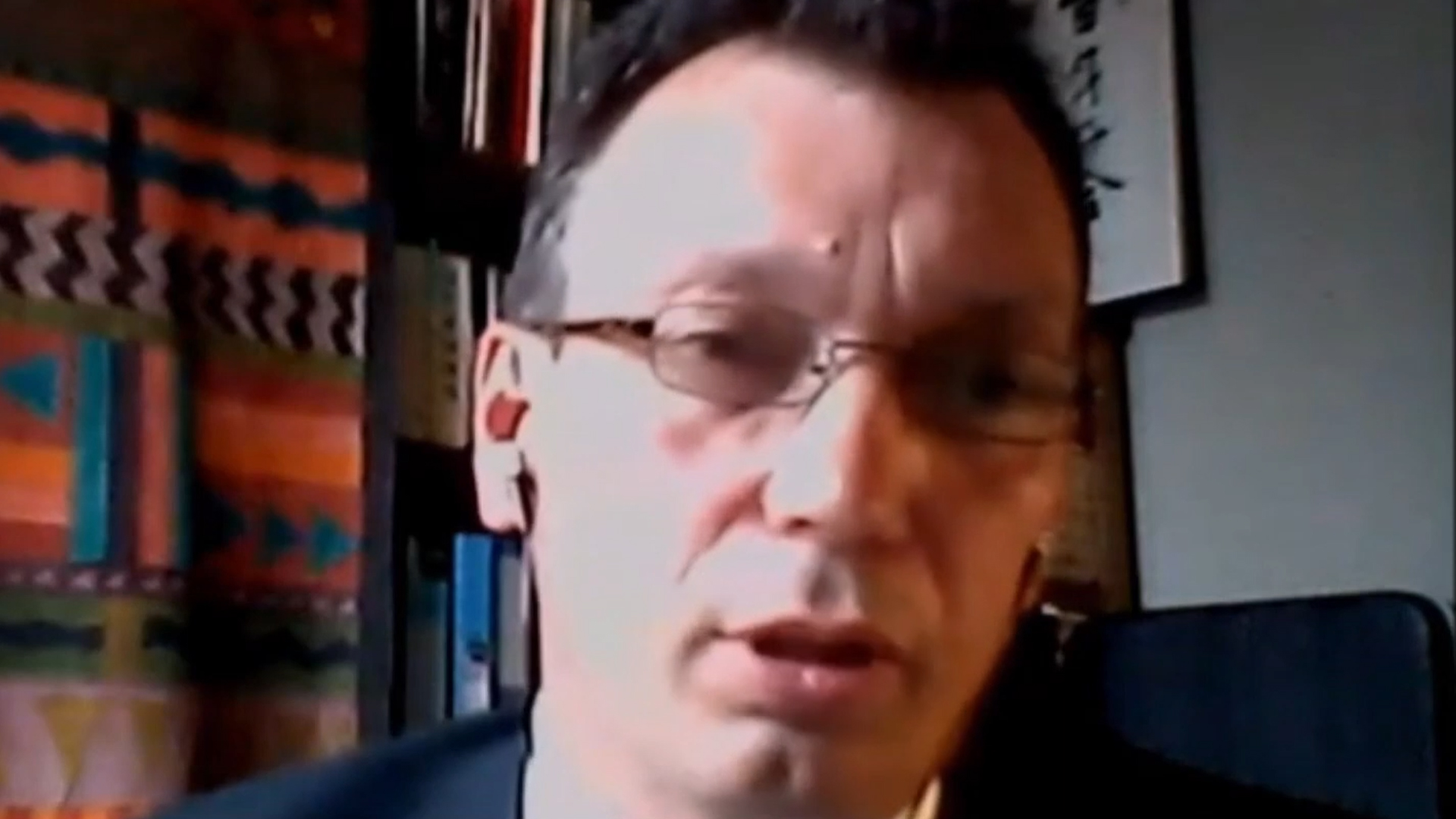 McConkey: Men should need a licence to enter social spaces