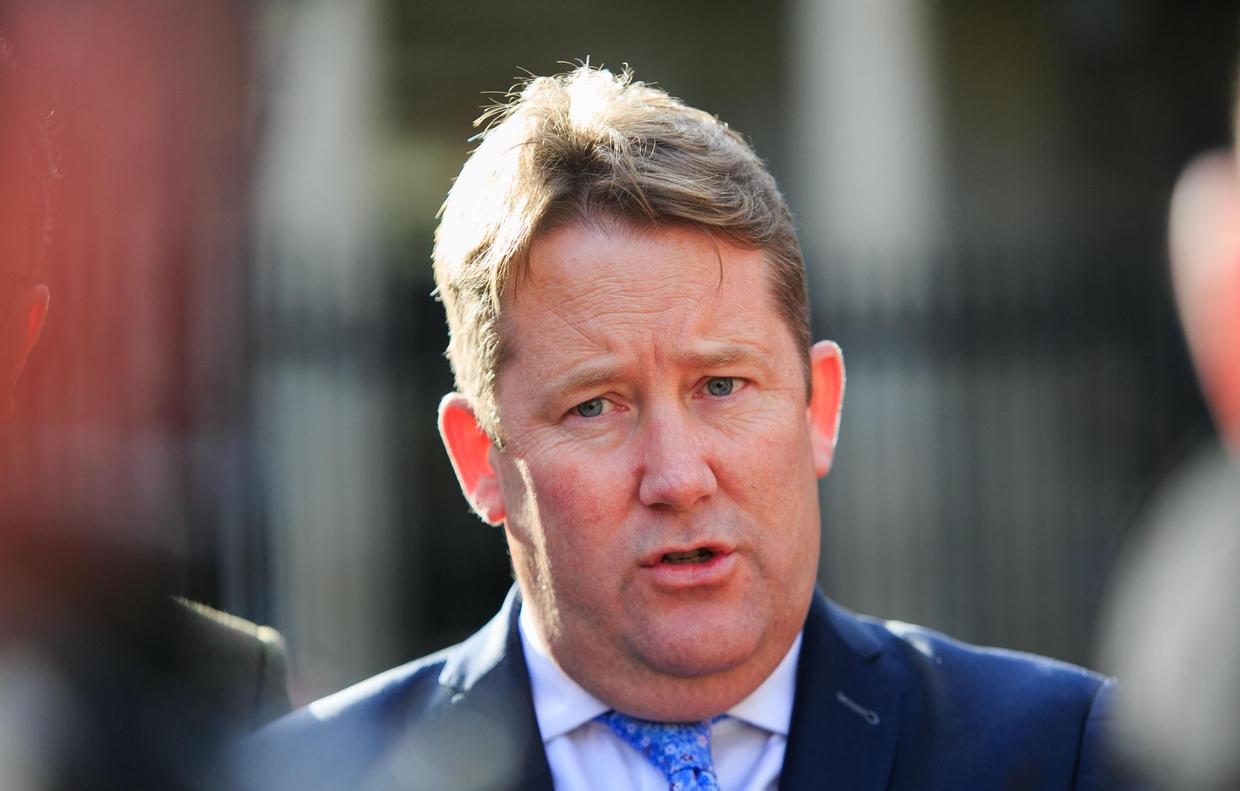 Landlords will be able to hike rents by multiples of new rent control caps if they have not increased rents in several years.

Housing Minister Darragh O’Brien will pass legislation through the Oireachtas in the coming weeks which will link annual rent increases in RPZs to 2pc or to the Harmonised Indices of Consumer Prices (HICP), whichever is lower.

However, landlords who have not upped the rent in previous years will be able to combine the rent increase cap, as it will be legislated for on a per annum basis.

Under the new rules, rent increases per year will be linked to HICP or 2pc, whichever is lower.

But renters who find that their rent has not increased in over a year will be left liable to rent increases of above that.

For example, landlords who have not made rent increases on homes in the past five years would be able to hike rents by up to 5.9pc under the new legislation.

A spokesperson for the Department of Housing said that current laws prohibit setting rents which exceed ­market rent.

They also said that it is up to the landlord if they want to reduce or keep current levels of rent, increase rents lower than the current cap or “apply the maximum permissible rent increase”.

Alongside her party Seanad colleagues, she has put in an amendment to the legislation which she says would stop this from happening.

“If somebody hasn’t raised it in the preceding five years because they were being sound, they could raise it all in one go,” Ms Moynihan said.

“It’s not a rent cap if they’re essentially allowing landlords to apply every other rent increase that they ­haven’t applied over the five or 10 years.”

The party’s housing spokesperson said that this could result in a similar situation to last summer, when a loophole in legislation left tenants open to an 8pc rent hike.

“The way that the legislation is worded, it looks like you can apply all the rent increases over the preceding number of years if you want to, and I don’t understand why that’s in there if the intention is to try and bring down rents,” Ms Moynihan said.

“They’re either limiting it to the 2pc, or the inflation rate, or they’re not.”

The legislation last week passed its Seanad stage and will soon be considered by the Dáil.

It is part of two pieces of ­legislation brought by the Housing Minister to Government in recent months, with Mr O’Brien also seeking to put in place tenancies of indefinite duration.

According to the latest Daft.ie rent report, rents are now rising at an annual rate of 6.8pc.

The rent increases faced by tenants are linked to an “unprecedented” shortage of rental property in the Irish market.

As of the beginning of the month, the report said that there were just 1,460 homes to rent on its property website, the lowest number since its quarterly series began in 2006.

A LETTER FROM A CITIZEN TO THE ULSTER UNIONIST PARTY OF N. IRELAND

The fantasies of the fundamentalist Christian Right in America are stoking fears of civil war. They must not be imitated in Northern Ireland

Fanfare for the common man 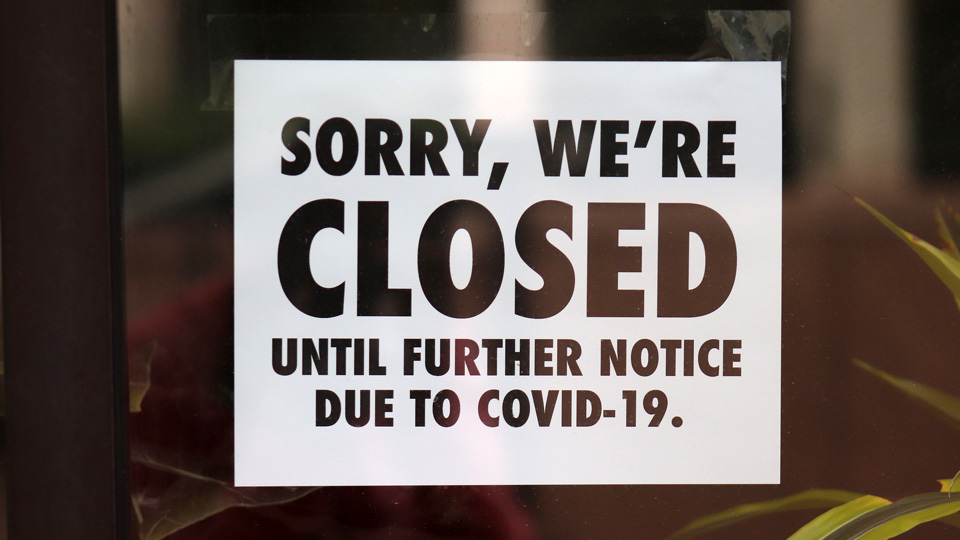