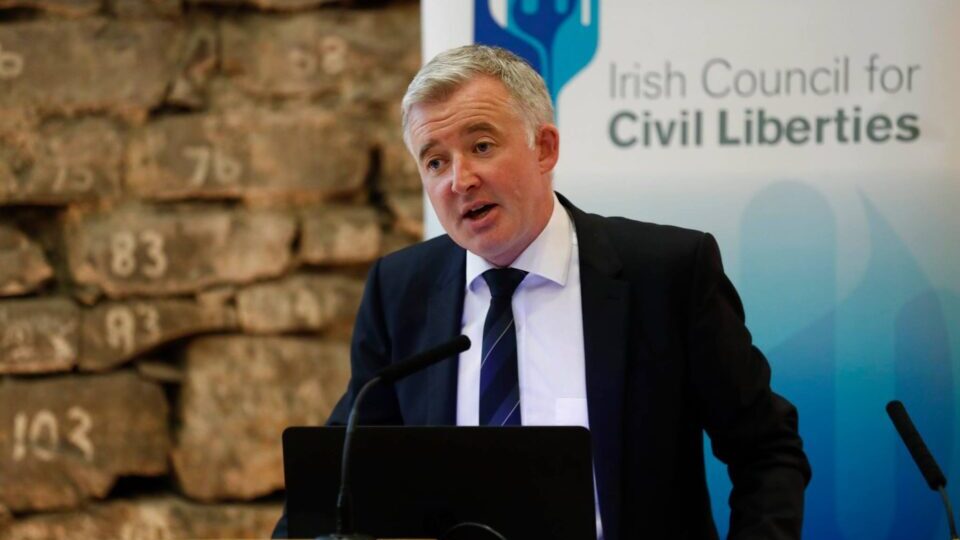 How row over comments on local radio required a Sipo intervention 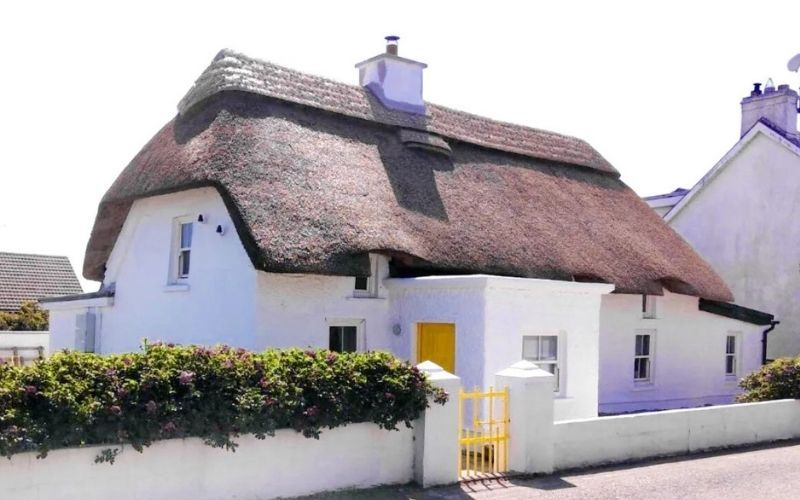 This thatched cottage in County Wexford is a dream holiday home

Pricewatch: Left hanging on as phone gets lost in post