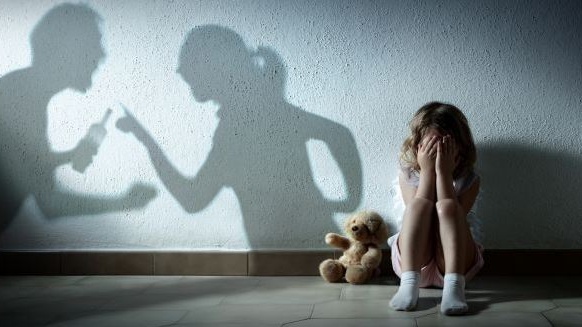 Your Web Browser may be out of date. If you are using Internet Explorer 9, 10 or 11 our Audio player will not work properly.
For a better experience use Google Chrome, Firefox or Microsoft Edge.

Free Legal Advice Centres (Flac) helplines have seen a “significant increase” in calls about marriage breakdown and divorce since Christmas with most coming from women.

Family law queries accounted for 35.5 per cent of all calls to Flac last week, compared with 30 per cent in the week of 13th to 17th December and 27 per cent in early December, and have now overtaken employment law as the largest category.

Divorce and separation is “by far the biggest category” within family law, at 41 per cent, according to Erin Brogan, helpline manager.

“The majority of calls about marriage and relationship breakdown have been coming from women and I have been really surprised at the level of emotional abuse many are reporting.

“Over Christmas I would have expected more calls about breaches of access, or maintenance orders queries, but by far the main are relationship breakdown. Anecdotally, as an example, between 9.30am and 1pm on Tuesday I answered 16 calls. Of those, seven were family law. The first four were about commencing separation.”

This was “the tip of the iceberg” as Flac’s helpline was getting about twice as many calls as it was able to answer, she said. Many calls are complex and can last up to 45 minutes.


Asked what was driving the increase in calls about relationship breakdown, she said Christmas gave people time to consider their situation and for many that meant making the decision to leave a relationship.

“My own view is that with the ongoing restrictions, for marriages that have been just getting by, people are in the home together more and face to face with their situation that they could have maybe avoided prior to Covid.

“I think two things have been going on – Covid has amplified problems whether that’s addiction, financial issues, emotional issues. Then, releases like going out to work, going to visit parents for emotional support that would have helped with and masked those issues, they have been removed for many.

“I have been really surprised by the level of emotional abuse being reported by women, and a few men but mainly women. They would say ‘There isn’t a mark on my face’ or ‘I don’t have a broken bone but I have been living with this constant chipping away at my confidence, my mental health for years. Having to see this person 24/7 for months and months, I just can’t take it any more’.

“Women have been getting really, really upset on the phone, about having to go home after the call and face the abuse and the threats. They say husbands are saying they’ll take the house off them, take the kids off them – not hitting them but really wearing them down. It’s very, very damaging.

“There was a woman I was dealing with a lot before Christmas and her whole self-confidence was completely on the floor. She believed she was going to be kicked out the door because they weren’t married and she was in an awful state.”

Among the biggest concerns for callers is the cost of separation and divorce, and the inability of the “vast majority” to access legal aid, says Flac chief executive Eilis Barry.

The maximum disposable income a person can have to be eligible for legal aid is €18,000 per annum.

There was a “huge cost” to society in “not having a properly functioning legal aid system,” said Ms Barry.

In its 2021 plan the Department of Justice committed to “review civil legal aid scheme and bring forward proposals for reform” by the third quarter. It has yet to announce this review. 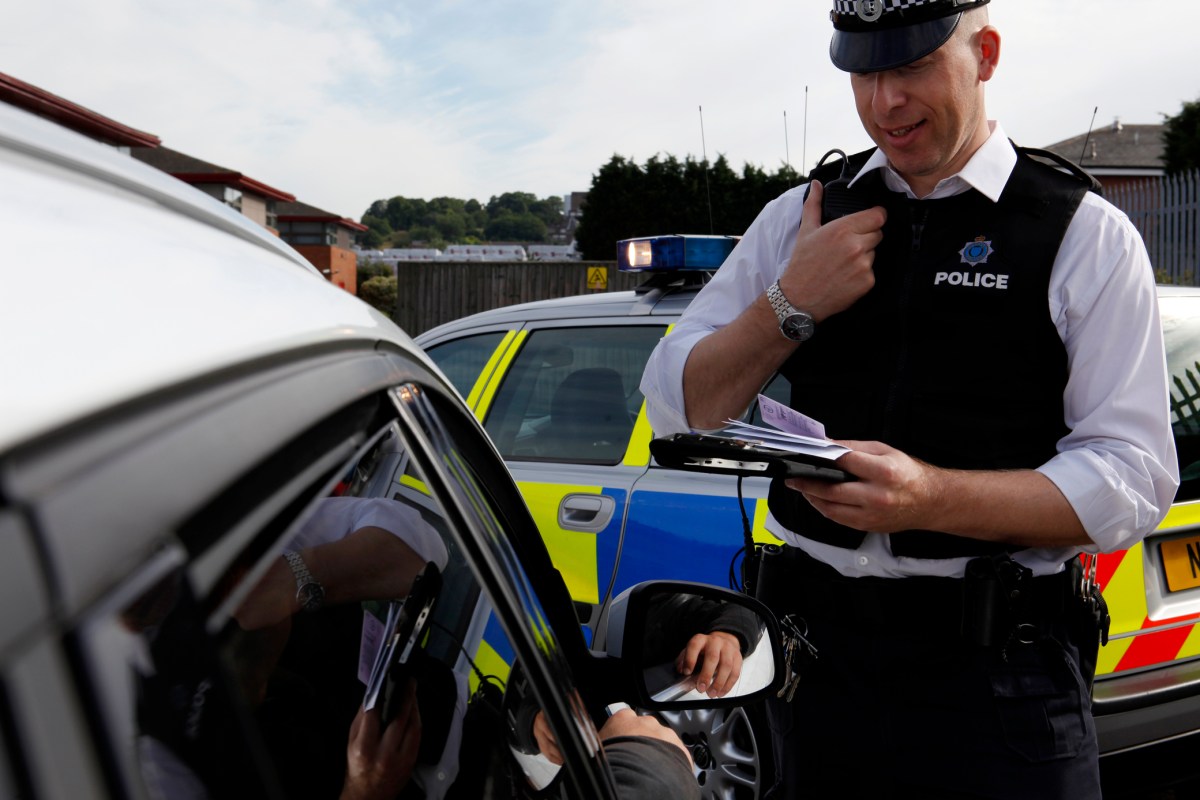 You’ve been using your indicators all wrong – and a simple mistake could land you with a £5,000 fine 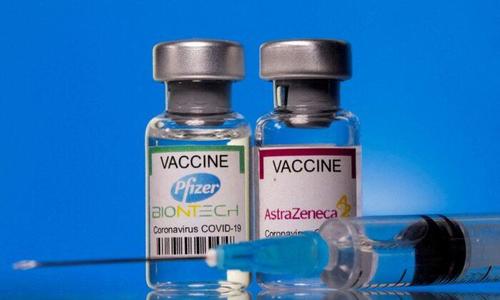