Space mission hopes to solve the riddle of ‘missing’ matter

The stuff astronomers can see when they look out at the universe – stars, planets, and galaxies, makes up a paltry 4 per cent of what’s actually out there. The rest, a staggering 96 per cent, is made of something invisible, the nature of which scientists can only guess at.

In 2022, the Euclid mission of the European Space Agency (ESA) will set out to search for the universe’s elusive missing matter.

Scientists have known that most of the universe’s mass was missing since the 1930s. That was when Fritz Zwicky, a Swiss-American astronomer, made the startling discovery that the observed mass of all the stars in a cluster of galaxies called Coma made up only 1 per cent of the mass that he calculated was required to generate enough gravitational pull to hold the cluster together.

The missing mass question simmered for decades until its presence was further confirmed – in a similar fashion – in the 1970s when Vera Rubin and W Kent Ford, two American astronomers, observed the mass of the stars that were visible within a typical galaxy was only about 10 per cent of what was needed to keep these stars orbiting around the galaxy’s centre. The missing matter was nowhere to be seen, so it was called “dark matter”.

Experimental physicist at Maynooth University Prof Peter Cole, who has worked as a cosmologist since 1985, says the idea of what constituted dark matter formulated back then, remains largely in place. “It was a kind of neutral particle that didn’t do anything fancy like interacting with other matter. It just assisted the process of gravitational instability. For that reason, it was called cold dark matter,” he adds.

The 1990s saw the discovery of the cosmic microwave background (CMB) – the radiation left over from the Big Bang which permeates the universe. Then, in 1998, a cosmological bombshell landed when American astrophysicist Saul Perlmutter, who set out to find by how much the expansion of the universe was slowing since the Big Bang, found this expansion was accelerating.

The accelerated expansion of the universe appeared counterintuitive: a bit like asking scientists to accept the speed of a tennis ball would endlessly accelerate after being hit by a racquet. To deal with it, scientists theorised that an invisible energy was driving this process. They called it dark energy.

The new need to accommodate dark energy meant that estimates for the amount of dark matter had to be revised downwards significantly. The new estimate, which still holds, is that the universe is made of 70 per cent dark energy, 25 per cent dark matter, and about 5 per cent normal “baryonic” matter that we can see.

The ESA’s Euclid mission has the ambitious goal of better understanding dark energy and dark matter. It is a colossal scientific effort, involving a consortium of some 1,000 people based mainly in Europe, but also worldwide. There have been delays due to Covid-19, with Euclid now set to launch sometime between July and December 2022.

Euclid will use its telescope to look back through the last 10 billion years of the universe’s history, beginning when dark energy is thought to have started pushing the universe’s expansion. The light from distant, ancient galaxies takes several billion years to reach our Solar System, which means astronomers see these galaxies as they were billions of years ago.

Coles is the only Ireland-based researcher in Euclid. He is interested in why galaxies cluster in groups rather than spread randomly in space and how some kind of cosmic glue – referred to as dark energy – holds the clusters together. He admits no-one has any idea what this glue is, or how to find it. “If you ask, what is dark energy, the correct scientific answer is that nobody knows,” he says.

Euclid, at its most basic, is a satellite with a space telescope with a diameter of 1.2 metres. That’s not particularly big given that the largest telescope in space, the Hubble Space Telescope, has a width of 2.4 metres. Yet what Euclid does have is an impressive camera attached to its telescope, which can take high resolution images across a big field of sky.

These images will enable scientists to look back in time, deep into the early universe, to trace the evolution and formation of galaxies, galaxy clusters and much else. There is a lot that Euclid can discover, says Coles, but the big-ticket item, the one driving the mission, is the hunt for dark energy, and whether that energy, once found, is determined to be constant, or varying.

If dark energy is found to be constant, that will fit in with existing ideas of the universe, as described by Einstein. This result would disappoint all those astrophysicists hoping that dark energy, once its discovered and measured, will represent something new, exciting, and outside of existing physical laws.

The dark forces of the universe remain hidden, but physicists infer their presence from how visible matter behaves. Invisible gravitational effects are thought, for example, to hold solar systems, galaxies, galaxy clusters, even superclusters of galaxies together that would otherwise fall apart.

Invisible forces of gravity are also thought to bend light around visible matter, in a process called “weak lensing”. This results in the distortion, stretching or magnification of the shape of galaxies, and the resulting patterns can be used to calculate the distribution of dark matter.

Calculating the redshift of galaxies today enables scientists to produce a 3D map of the universe. Scientists use redshift to measure the distance each galaxy is from us, the rate of accelerated expansion of the Universe, and how galaxies have moved with respect to one another. The nature of dark energy, which is thought to drive all of this, can, be inferred as a result.

Scientists get excited when they think about what exactly dark energy might be. There are some that believe dark energy represents a completely new physics, outside of the known physical laws, but until such theories can be tested with data from Euclid, it will remain nothing more than a name given to something that scientists don’t understand. Any new theory of how the universe works will have to fit with observational data from Euclid.

If Euclid finds, measures and quantify dark energy and dark matter, it will be one of history’s greatest scientific achievements. It will open the door for something Einstein tried but failed to achieve: a theory of everything that explains and links the physics of “big stuff” like stars, planets, and galaxies with the weird quantum physics of tiny atoms and sub-atomic particles. 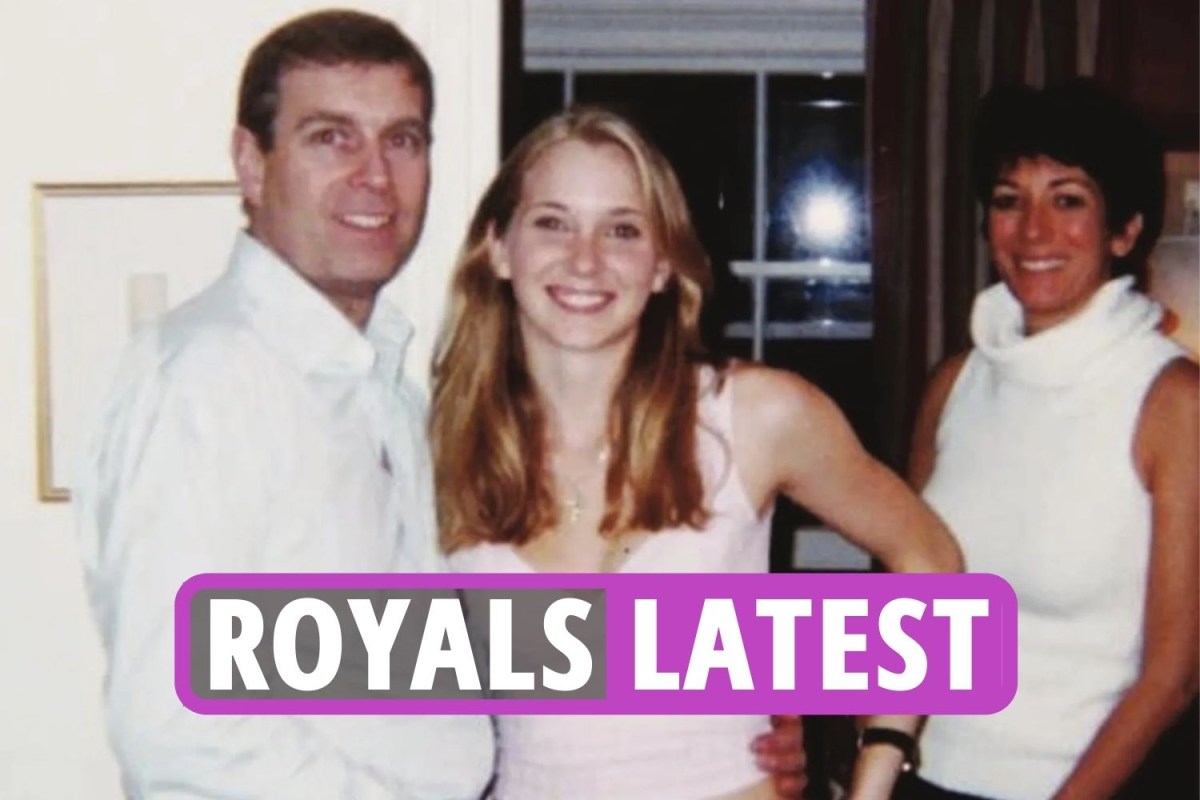 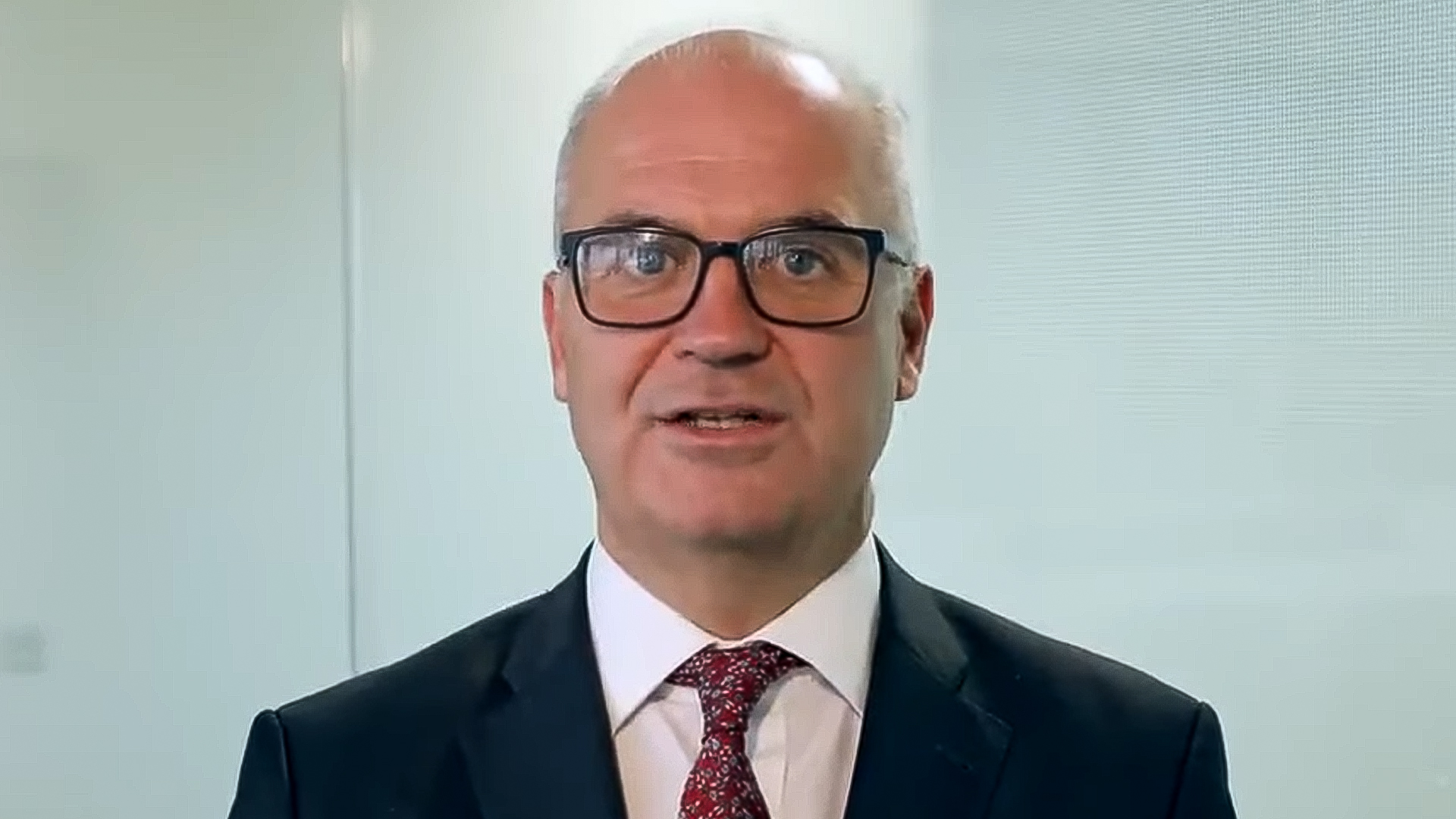 The Editors: At its meeting today, NPHET should disband 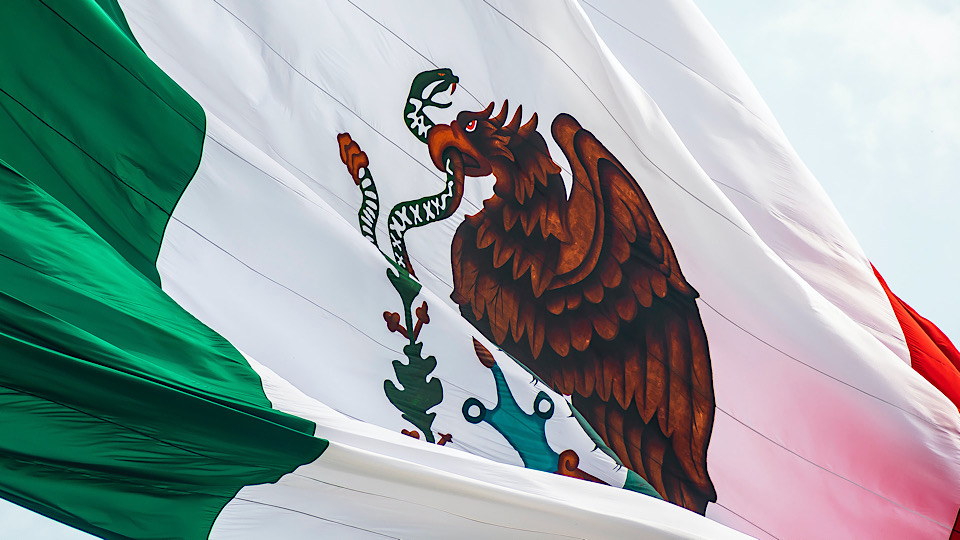