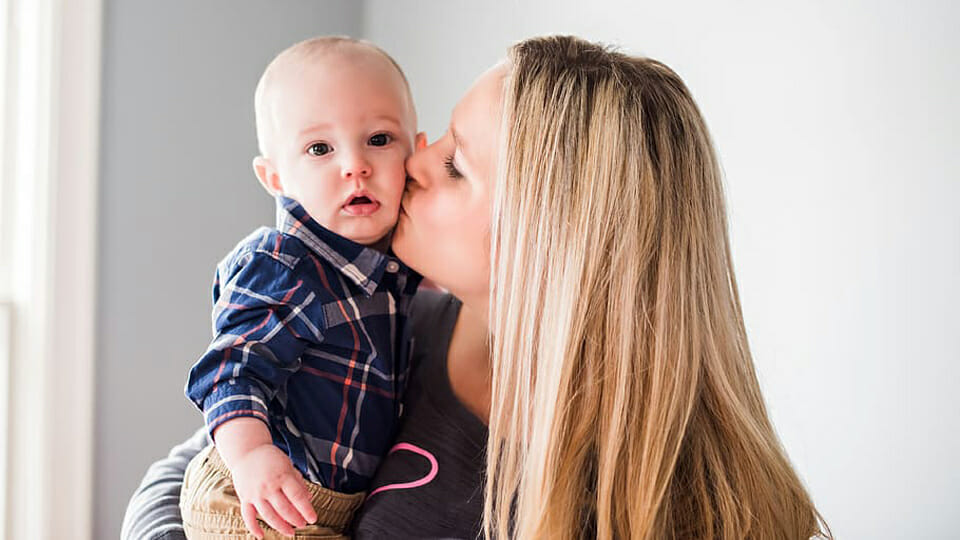 But there’s cheery news up north: a turn-around in Scandinavian fertility rates. While demography nerds have been chatting about this for months, National Geographic finally spilled the beans in the popular press:

After a staggering 16.5 percent more births than normal in the second quarter of 2021, Iceland has struggled to increase capacity in its maternity wards. Finland has seen a 7 percent leap in births, and Denmark and Norway have experienced 3 and 5 percent bumps, respectively. (Sweden boasts a very modest 1 percent increase).

Remember when Americans used to say that Scandinavians were famous for socialism, sex, and suicide? Nowadays the American welfare state dwarfs those of the Nordic countries (absent family leave), nobody tops American sexual promiscuity, and the US suicide rate is higher than that of every Nordic country.

While most of the world endured a Covid baby bust, it seems that maybe, possibly, Scandinavia’s birth uptick is more than just a passing fad.

But don’t break out the champagne yet. Egoism, careerism, consumerism, PC environmentalism and tight money have a vice-like grip on Europe, fostering falling fertility across the global north. The thoroughly modern Scandinavians were among the first to fall in line with fertility decline.

Yet there’s good news. In Iceland, the number of babies born in 2021 surpassed all expectations. Midwives were called out of retirement and imported from as far away as Australia. Ingibjörg Thomsen Hreiðarsdóttir, head midwife at the hospital where most of Iceland’s babies are born, expects a 9 percent increase in the country’s births over 2020. “It’s unbelievable what’s happening here,” according to Hreiðarsdóttir.

There may be a counter-intuitive family planning mentality in Iceland. After being ferociously slammed by the 2008 financial meltdown (real live bankers were held to account, unlike elsewhere), fertility spiked. Says Iceland’s chief demographer Anton Örn Karlsson: “Crisis seems to be the time when Icelanders increase their fertility.”

For each new arrival, Iceland has twelve months of paid parental leave (80 percent of each spouse’s income up to US$4500 per month), generous childcare assistance, and most of all a government that places the family ahead of corporate profits. On top of that, working remotely has helped. Says Karlsson: “In times of crisis, you can kind of put your career on hold and focus on that, and you don’t really have to worry that much about the economic situation of your household.”

According to Ferenc Macsali of the Norwegian Institute of Public Health (FHI), “It is surprising that the trend reverses approximately nine months after the closure of Norway in the spring of 2020. Whether this trend is only temporary or will continue, we will know in a couple of years.”

Norway has a combined (mother and father) paid parental leave of 48 weeks with each newborn at almost 100 percent of salary up to $6000/month. That way parents and newborns have almost a full year together. Along with subsidized preschool and kindergarten, a tax-free monthly child benefit continues through adolescence.

Finland last had replacement-level fertility (2.1) in 1968, which steadily declined to 1.35 by 2019. While rising slightly in 2020, the first half of 2021 has seen a birth spike of almost 7 percent over the same period of last year. At least for now, Finland’s fertility fall has stopped.

In early 2020 PM Sanna Marin said that fathers weren’t able to spend enough time with their newborns, so in the name of gender equality for men – talk about a man-bites-dog story – the guys were given an equal amount of family leave. This is now trending throughout Europe. Hooray!

Then there is Denmark. Remember the sexy, sentimental and patriotic 2015 “Do It for Denmark” campaign?

The ads worked for a while. Statistics Denmark recorded a 14 percent increase in births from summer 2015 to summer 2016. But then it fizzled, with fertility for the year rising from 1.7 to 1.8. Looks like 1.8 for 2021, up maybe 3 percent from 2020. While a modest gain, it bucks the trend. Denmark offers 32 weeks of parental leave, in addition to a month of pregnancy, maternal and paternal leave.

Sweden has the smallest Covid baby boost. Fertility there crashed almost 30 percent in the 1990s, from 2.1 to 1.5. While recovering somewhat in the early 2000s, it is 1.7 today. Though parental leave (six months plus for each parent) and other child-friendly incentives are quite generous, little is heard about a Covid baby boom. The country is plagued with (largely immigrant) street gangs. When people don’t feel safe, family life suffers.

All the Scandinavian countries except Iceland have large immigrant or recent immigrant-descended populations (usually at least 20 percent) with somewhat higher fertility than natives. All offer at least 11 months (or the equivalent) in paid parental leave, from Denmark’s 53 percent of annual income to nearly 100 percent in Norway.

Keep in mind that Scandinavia has a total population of only 27.5 million. They have harsh winters and are as PC as can be. But we’ll applaud the good news from wherever it comes. 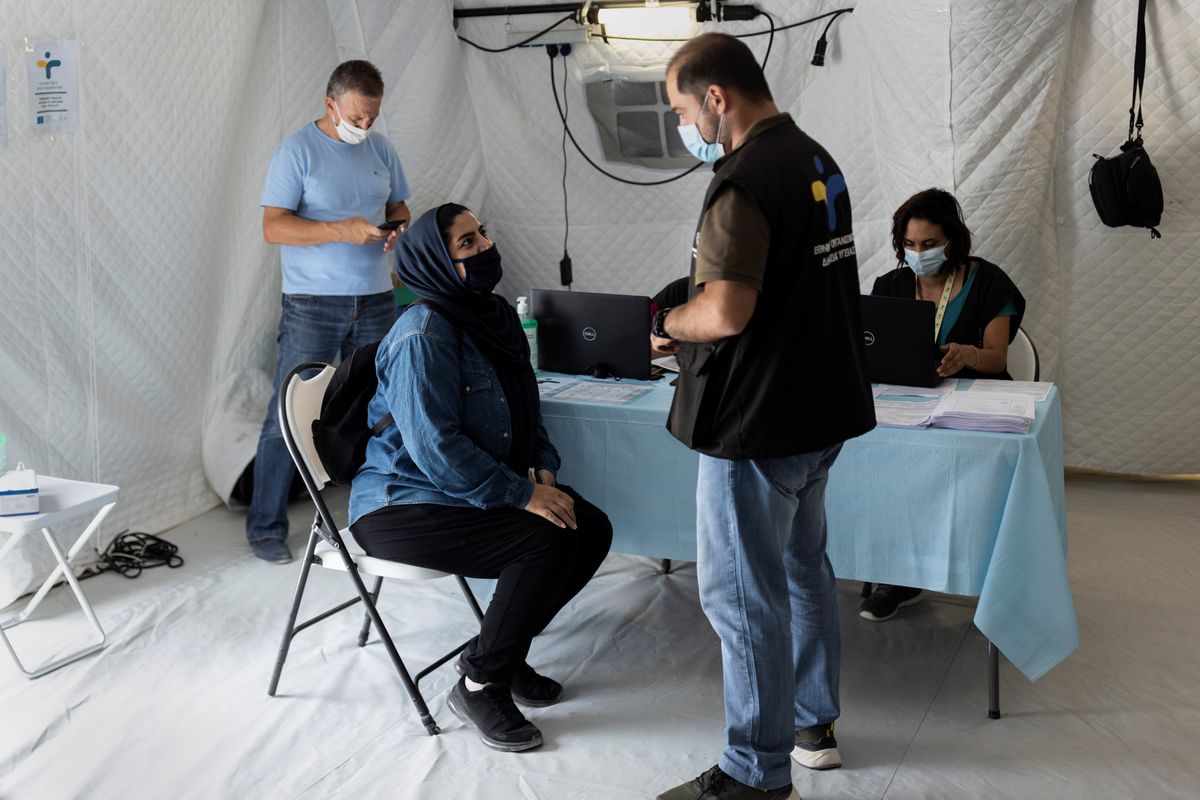 Greece to make vaccinations for people over 60 mandatory, PM says 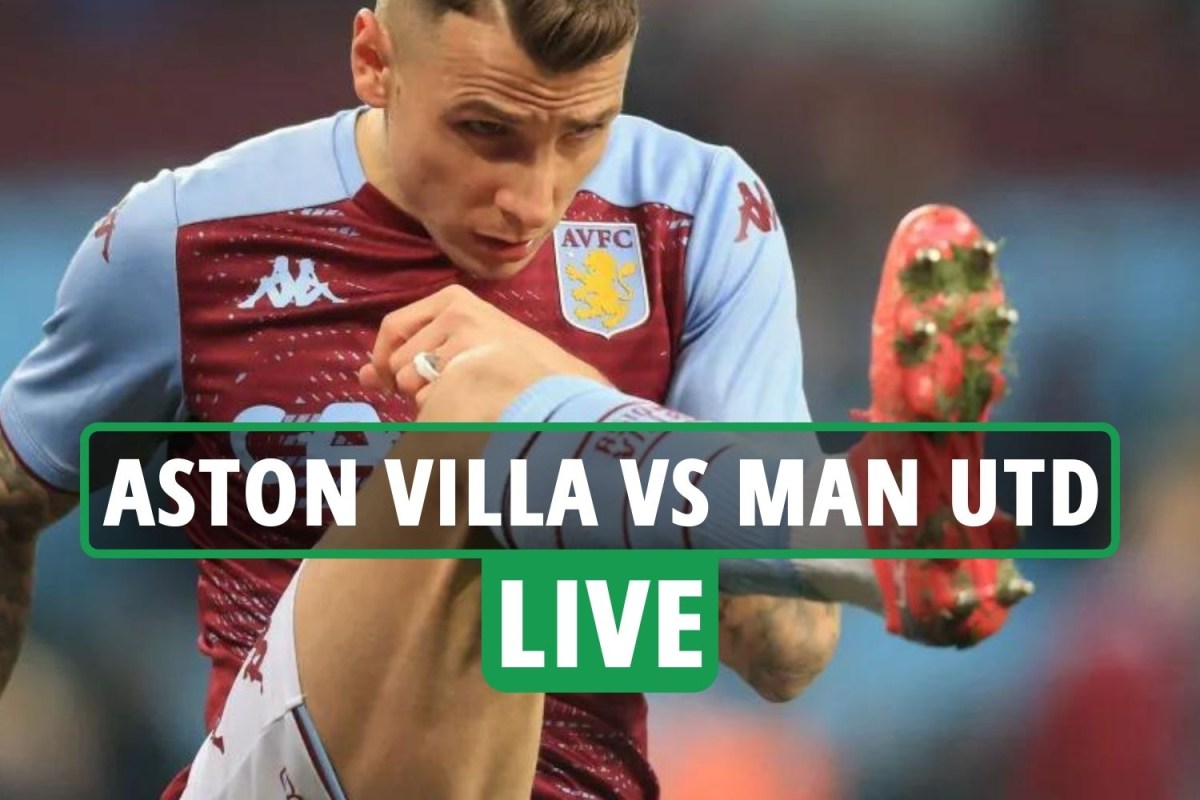 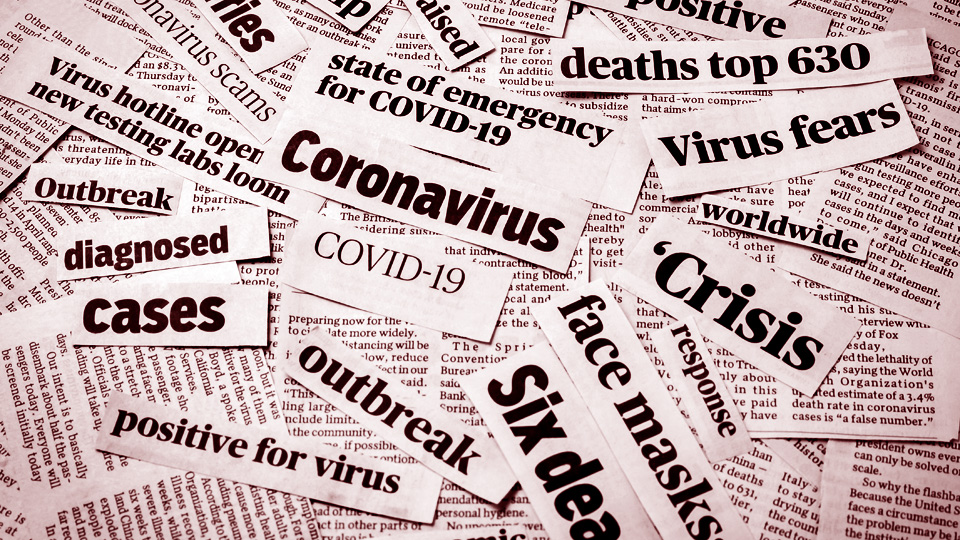