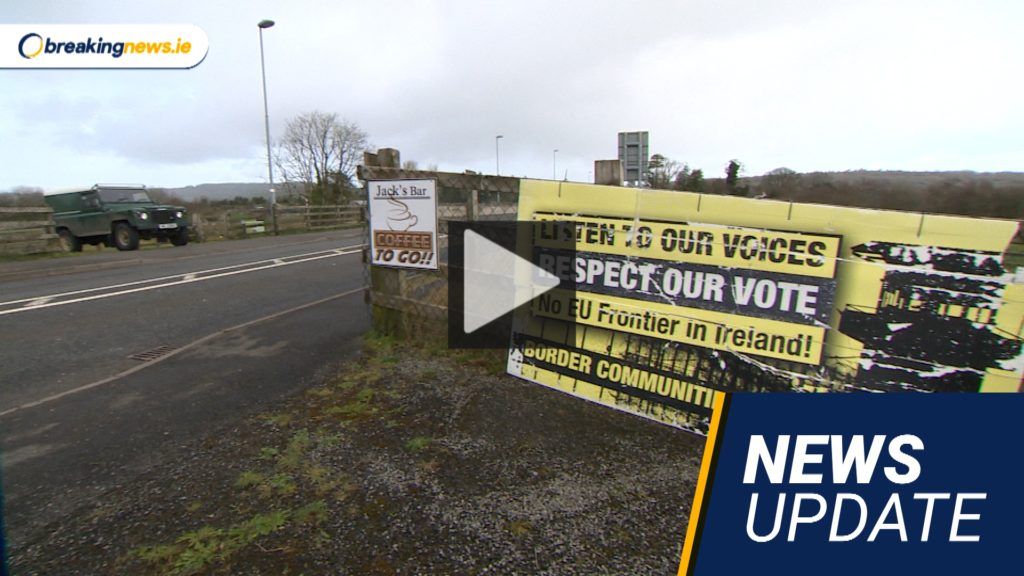 The Northern Ireland Protocol is expected to be a topic of discussion at today’s meeting of US president Joe Biden and UK prime minister Boris Johnson.

Earlier, Taoiseach Micheál Martin said Mr Biden’s intervention on the matter was a “significant development”, while Minister for Foreign Affairs Simon Coveney said the US president will “see through the spin and fog” from the UK on the protocol and urge the British government to implement the agreed deal.

Mr Biden’s meeting with Mr Johnson comes ahead of the G7 summit due to begin in Cornwall on Friday.

Taoiseach Micheál Martin has said one million people in the State will be vaccinated against Covid-19 by this evening.

Speaking to Newstalk, Mr Martin added 70 per cent of eligible adults in the country will be fully vaccinated by the end of July, however, the initial target of having administered a first dose to 82 per cent of adults by the end of June will not be met.

Elsewhere, the country’s largest hospital has no patients with the virus for the first time since the pandemic began, according to the HSE’s chief executive.

Paul Reid said it was “remarkable” that St James’s Hospital in Dublin has no Covid patients after dealing with a high number of cases earlier this year.

The first concert with a live audience since the start of the pandemic will take place in Dublin on Thursday night.

James Vincent McMorrow and Sorcha Richardson will perform for 500 people in Iveagh Gardens from 7pm.

Organised by the National Concert Hall (NCH), the gig is the first of many test events to take place outdoors this summer

They said there has been 31 incidents at level crossings so far this year, urging for drivers to be vigilant.

The number of incidents has not increased compared to previous years, however, Irish Rail noted this may be due to reduced traffic volumes due to Covid-19. 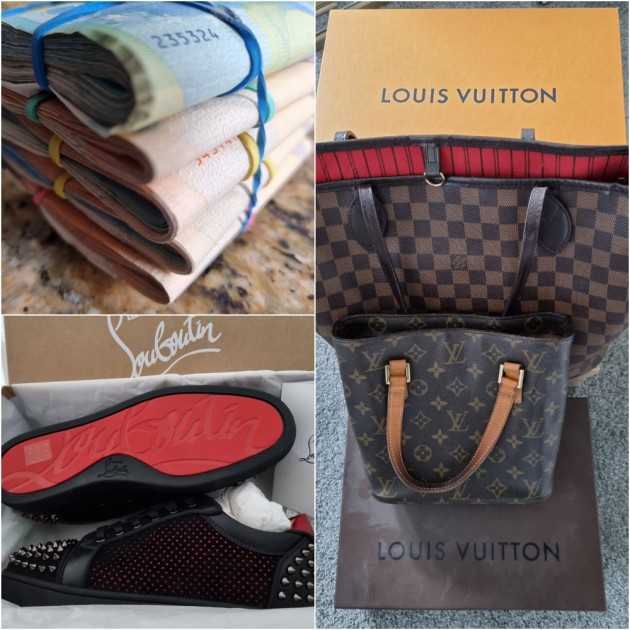 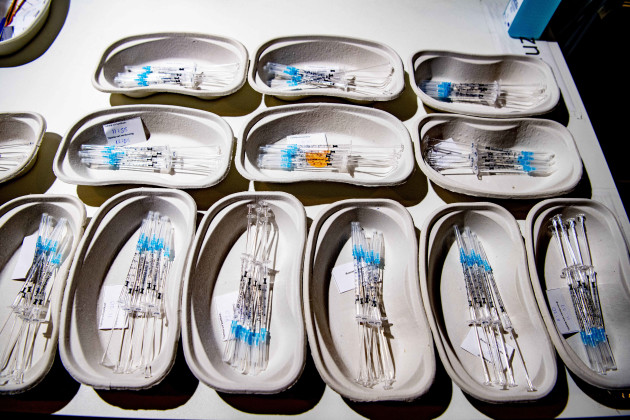 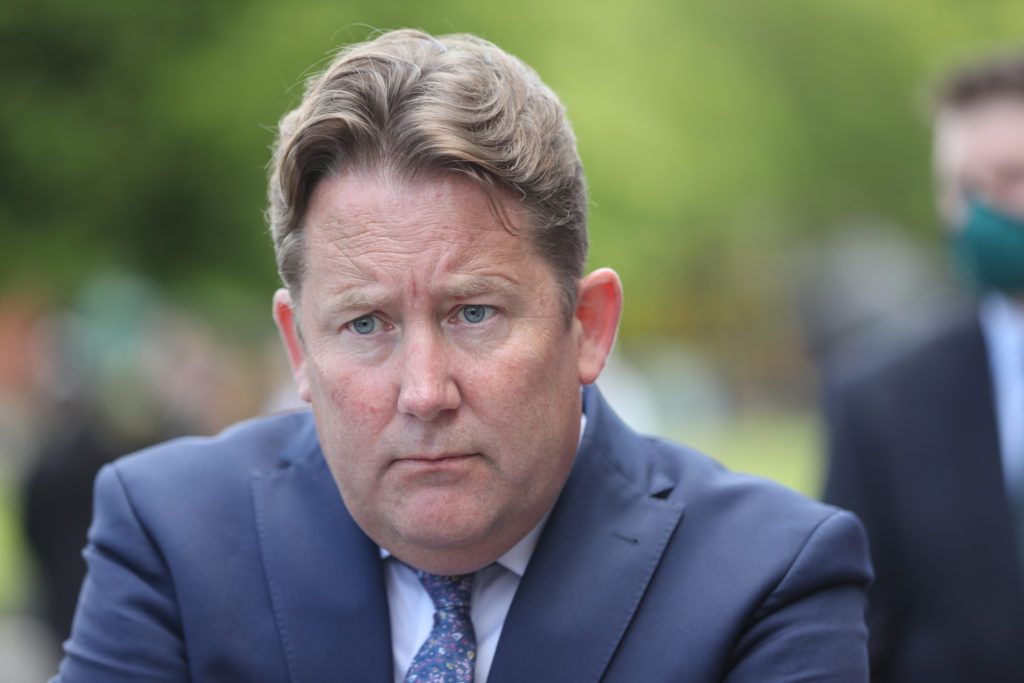 Government to discuss mica redress scheme ahead of Dublin protest