A man is his 40s who was the victim of an assault in the early hours of Tuesday morning is clinging to life in Beaumont Hospital.

he victim, who is a dad from Ashford, Co Wicklow, was attacked outside a house in Arklow at 2.30am on Tuesday.

Gardai were alerted to the incident and when they arrived at the scene, the man was conscious but he declined medical treatment.

Officers left but it is understood that the following day, the victim became unwell and he was transferred by ambulance to St Vincent’s Hospital but such was the serious nature of his head injuries he was brought to Beaumont Hospital where he remains in a critical condition.

It is understood that the hospital contacted gardai to inform them that the victim had suffered very serious injuries.

Arklow gardai have been conducting a major investigation since Wednesday and a house in the Ashfield estate was sealed off as a technical and forensic examination took place there.

Sources say that officers are following a “strong line of enquiry” and a number of potential witnesses have been spoken to including a suspect in the case.

CCTV from a local pub where the victim had been earlier socialising on the Bank Holiday Monday night and other parts of Arklow has also been obtained and analysed.

There have been no arrests so far in the case but gardai are investigating if he was assaulted by a man who is well known to him.

“The victim in this case is gravely ill in hospital tonight. He has suffered a number of complications since being hospitalised,” a source told Independent.ie.

Tonight gardai made a public appeal for information.

“Gardaí investigating the assault of a man in Co. Wicklow, on Tuesday morning are appealing for witnesses,” a garda spokesman said.

“At approximately 2:30am on Tuesday 2nd August 2022, Gardaí were alerted to an assault that occurred at a property in the Ashfield estate, Arklow, Co. Wicklow.

“A man in his 40s was discovered with wounds to his head. He was later taken to St Vincent’s Hospital to be treated for his injuries before being later transferred to Beaumont Hospital where his condition is described as critical.

“Gardaí are appealing for witnesses to come forward. They are keen to speak to anyone who was in the area from 12:30 – 2:30am on Tuesday morning, who may have witnessed anything to come forward. They are particularly keen that anyone who may have camera footage from this area at this time (including dash-cam) to make this available to investigating Gardaí. 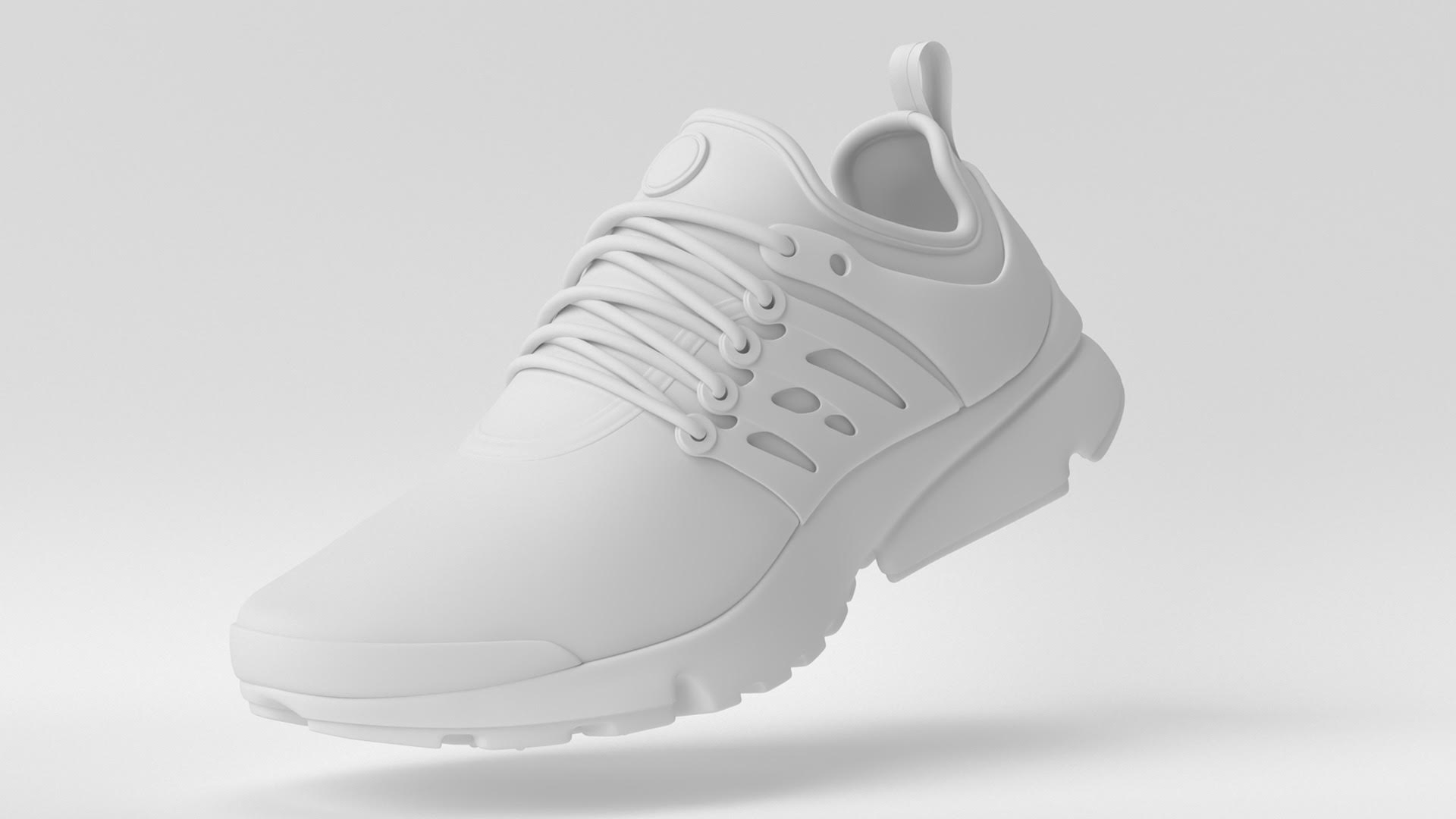 How to clean white shoes 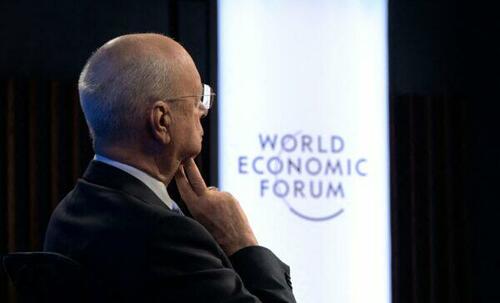