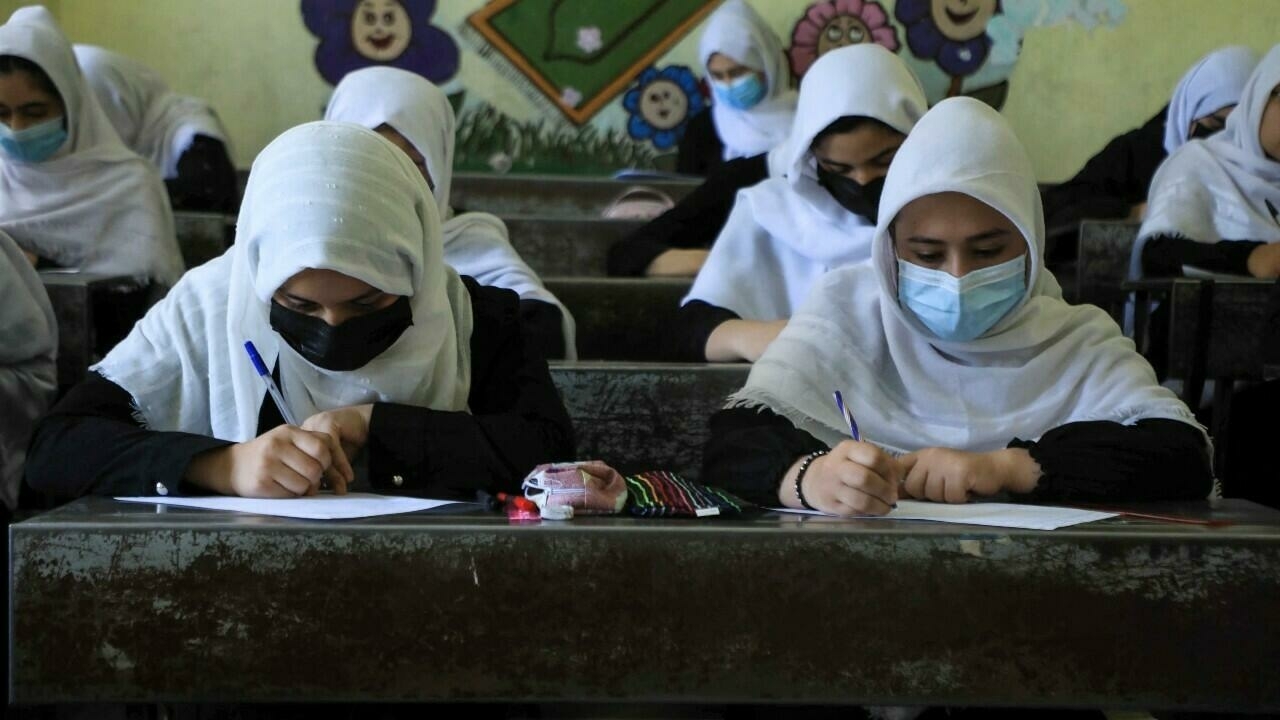 Kabul, Jan 15 (Prensa Latina) Young people from the eastern Afghan province of Nangarhar have expressed concern over the lack of access to public universities, the lack of employment opportunities for women and their uncertain future in the country.

Ahmad Khan, a teacher from that province, told local media that three of his daughters were students at the Department of Agriculture, Engineering and Literature of the University, but the doors of this institution have been closed to them for months.

Kerishma, a young woman from the district of Shiwa, said that she and her sister passed the entrance exams for the majors of Engineering and Literature last year, but they have not been allowed to attend classes yet.

According to statistics, over 15,000 students enrolled in the University of Nangarhar, nearly 3,000 of whom were women.

International organizations have urged the Taliban government to allow women to continue their education.

However, the acting minister of Education assured at a press conference in Kabul two days ago that public universities will soon be reopened for all students, including women. 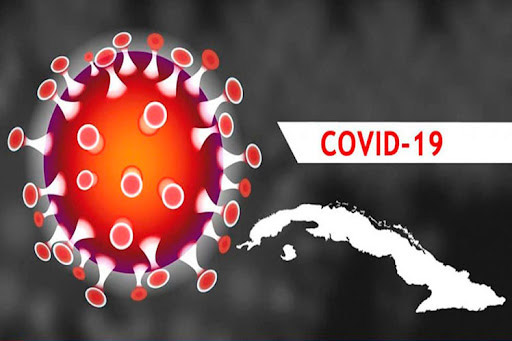 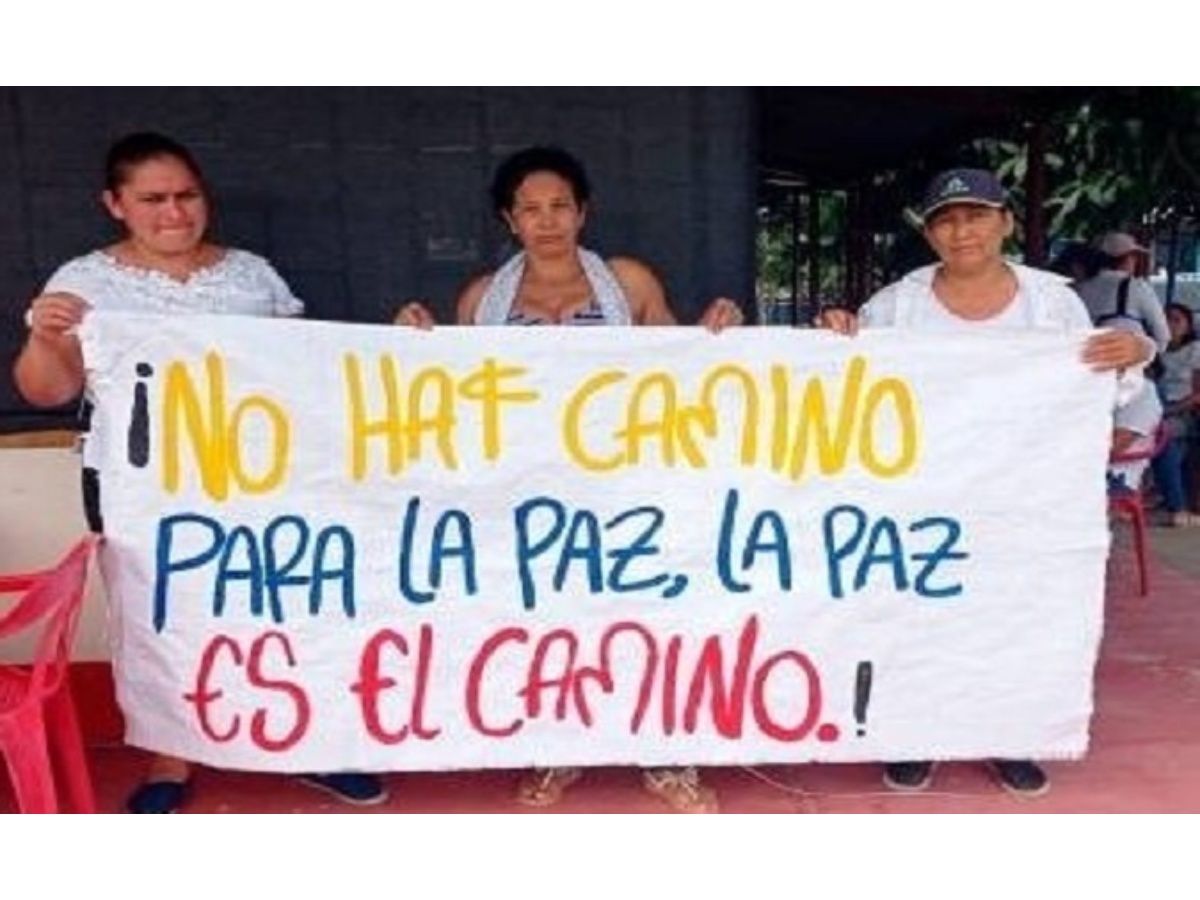 Highlights of Guterres Report on UN Mission in Colombia 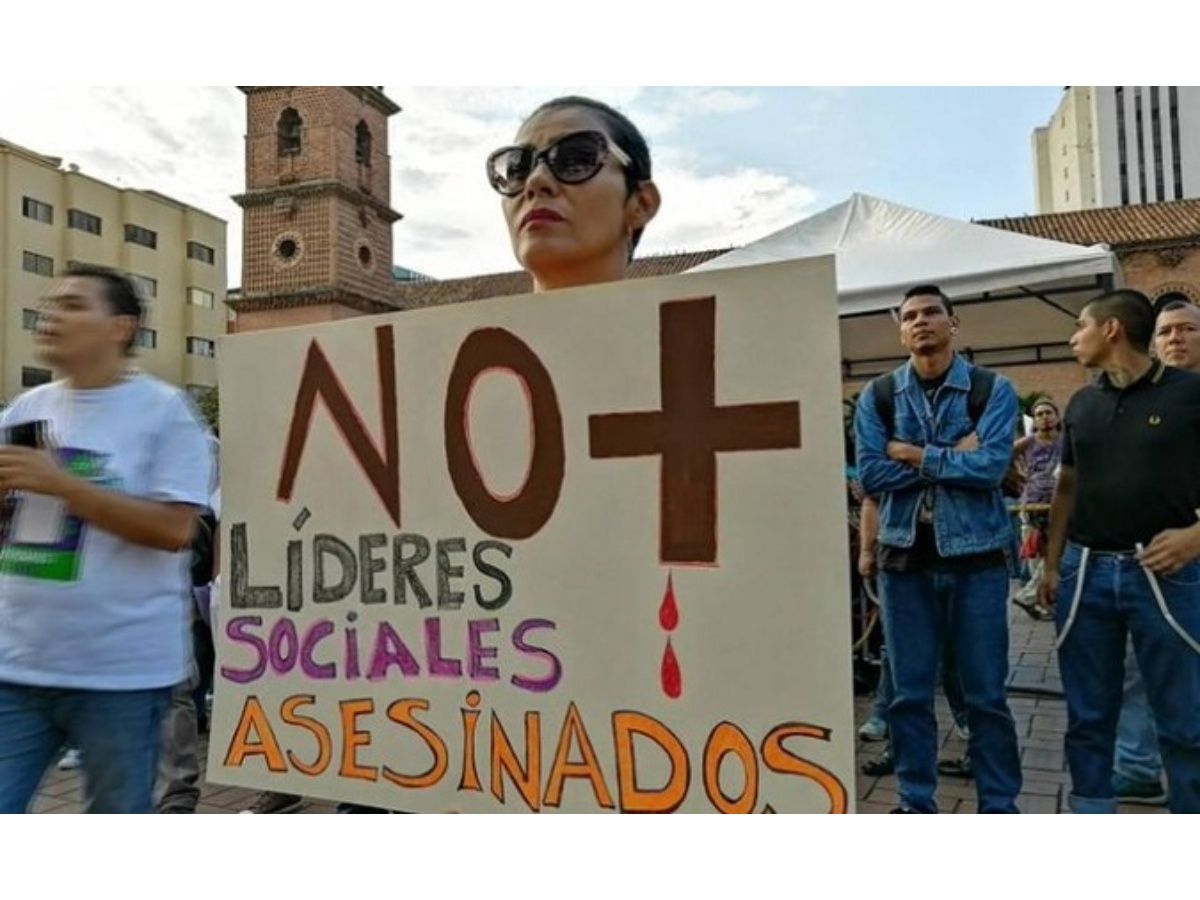 Colombia: Murder Toll Of Activists Increased By 35% In 2021