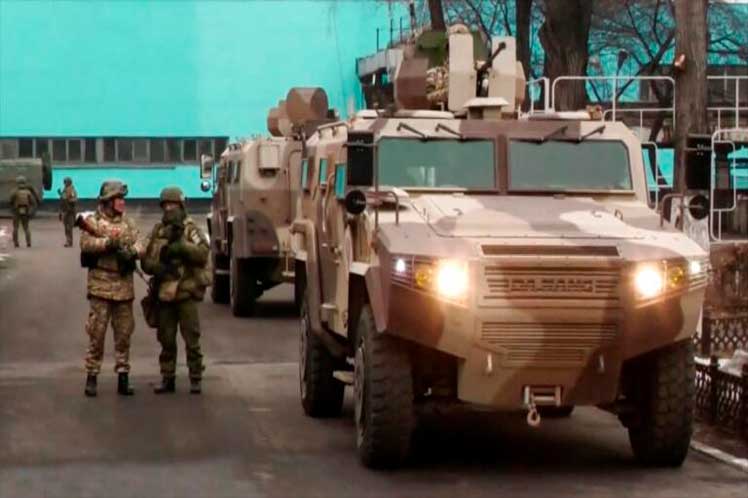 Nursultan, Jan 15 (Prensa Latina) The National Security Committee of Kazakhstan, informed today that the anti-terrorist operation continues in the regions of Zhambyl, Almaty and in the city of Almaty, places where the red alert level is maintained.

The country remains under emergency until January 19 and the operation against extremists continues with the search, capture and prosecution of those involved in destabilizing actions.

According to the National Security Committee, this operation concluded in 14 of the 17 regions of the country where the situation has stabilized.

According to the National Intelligence Service, the orange (high) level of terrorist danger was established in the capital as of January 13, for a period of 14 days, and one day later in the city of Shymkent.

At the same time the yellow (moderate) level is in force in the north of Kazakhstan, in the regions of Karagandin, Pavlodar, Akmola, West Kazakhstan and in the city of Balkhash.

On January 2, protests began in different regions of the nation, which led to the resignation of the Executive on January 5, when the unrest intensified, with looting and attacks on state institutions resulting in several deaths and more than a thousand injured.

Kazakh President Kasym-Zhomart Tokayev assured that constitutional order had been restored in the country.

Foreign Ministries of Italy and Cuba to strengthen working ties 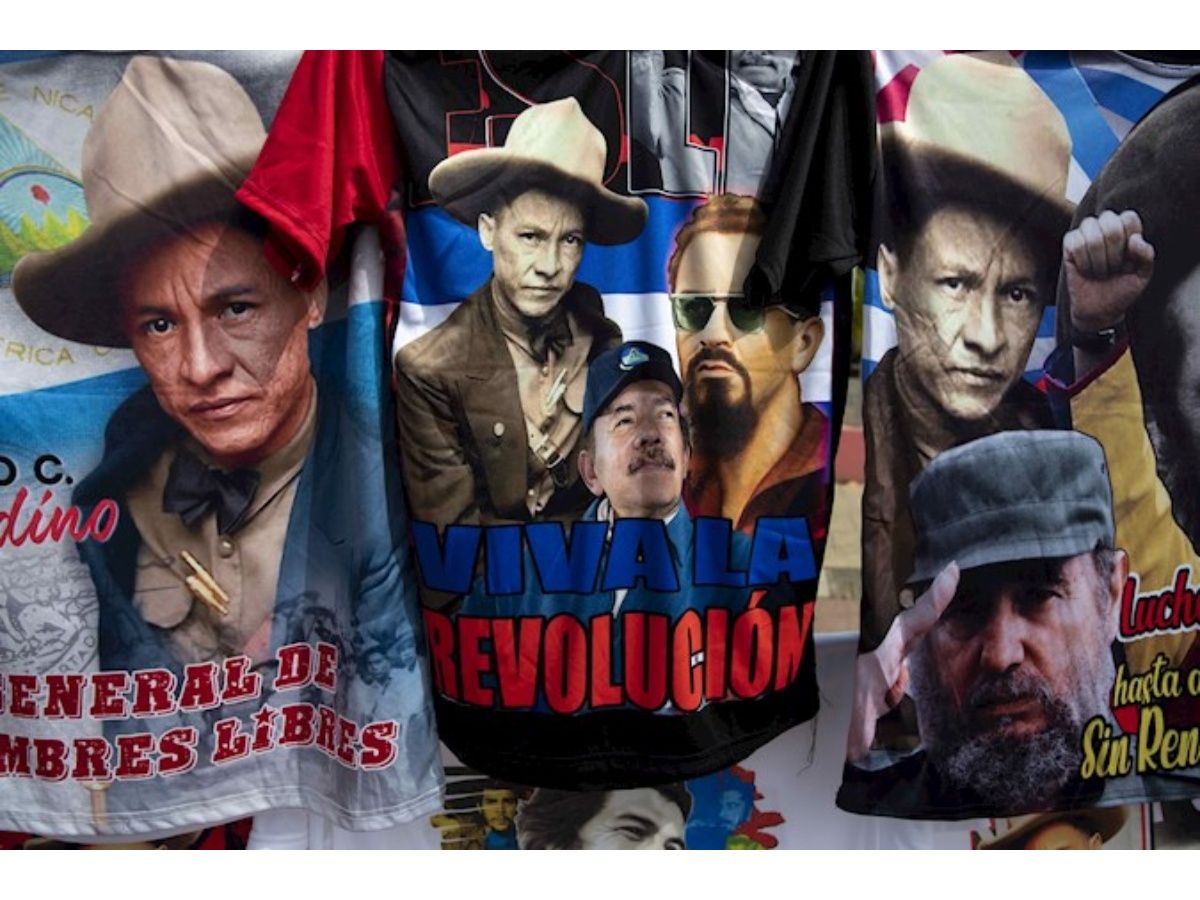 Iran and Saudi Arabia on their way to restore relations