La Paz, Oct 12 (Prensa Latina) Newspaper Ahora el Pueblo reported today that Bolivia’s Minister of Economy, Marcelo Montenegro, urged the civic instigators of the strike to sit down and talk about the bill they reject,

Montenegro referred specifically to discuss the arguments of the Law Against the Legitimization of Illicit Gains, Financing of Terrorism and Financing of the Proliferation of Weapons of Mass Destruction or Non-Conventional Weapons, and asked the opponents to abandon attitudes that are against the country’s economic recovery.

He also reminded that the elites do not want the economy to recover ‘because it is one of the good results we are obtaining in this administration’, he stressed.

He also described as an ‘henious crime’ that an economy in the middle of a reconstruction process should go on strike, which could generate a loss of 112 million dollars.

On the other hand, in the partial evaluation of the civic strike called for yesterday in some regions of Bolivia, the Minister of Justice, Iván Lima, said that it was a failure for those who seek impunity because the people want justice.

He asserted that they are looking for social support to destabilize the Government of Luis Arce and thus not having to answer for their participation in the violent actions and massacres perpetrated in the wake the coup of 2019. 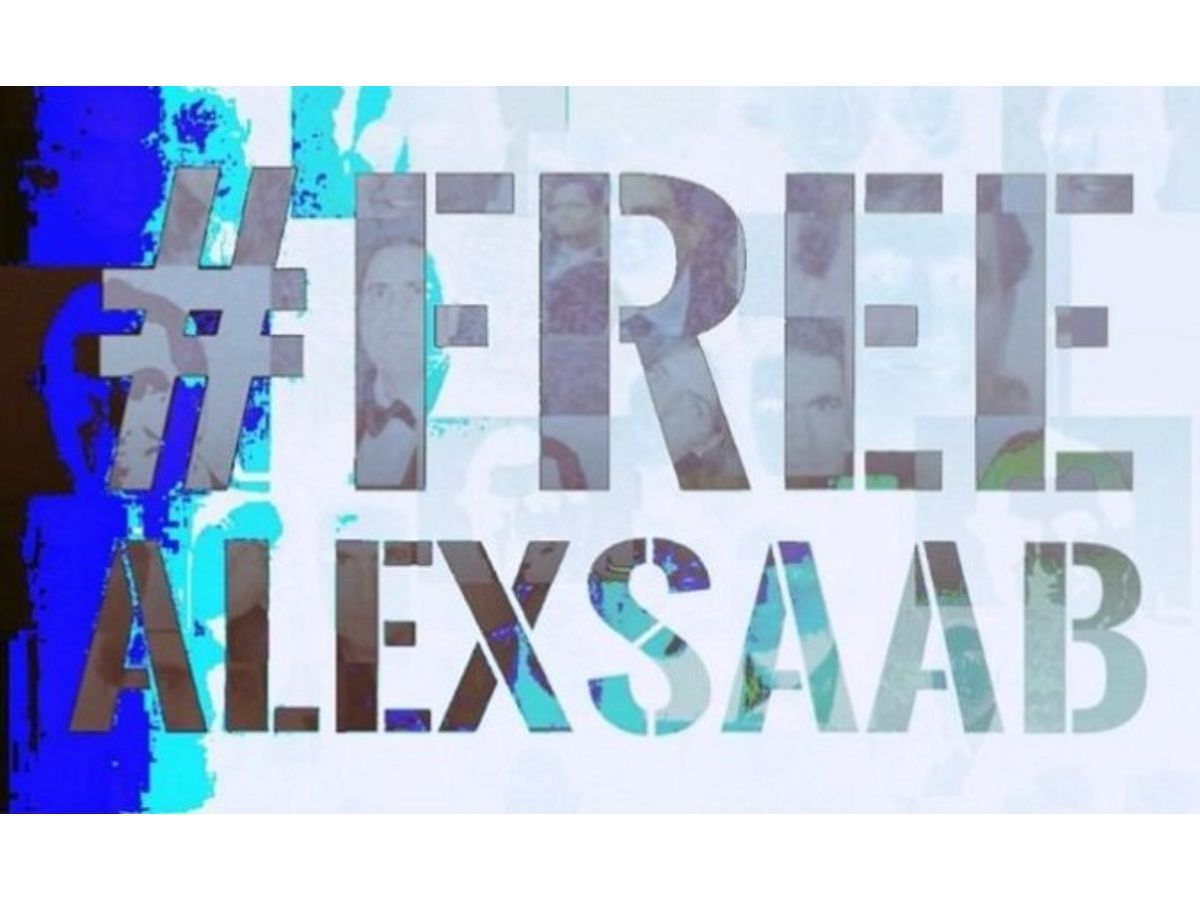 Venezuela Condemns Abduction of Diplomat Alex Saab by the US 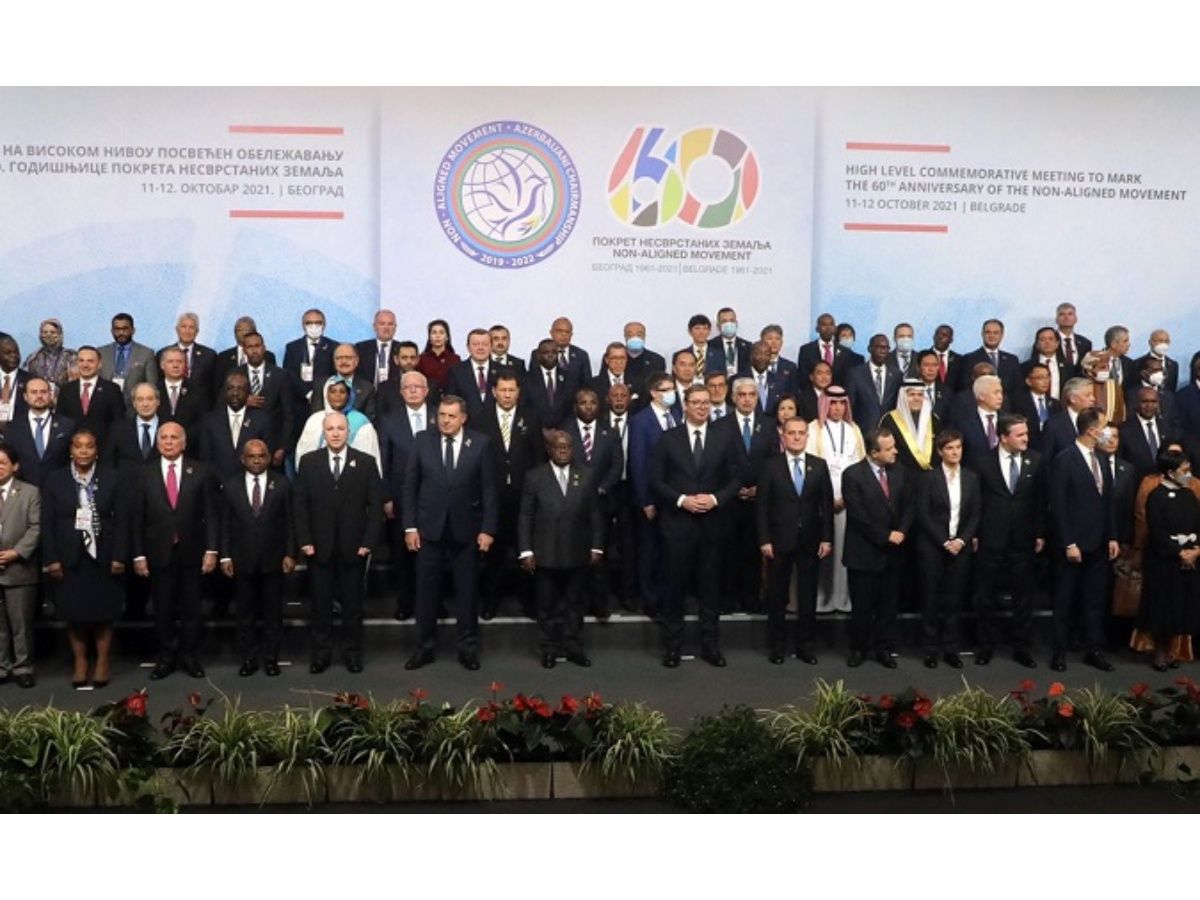 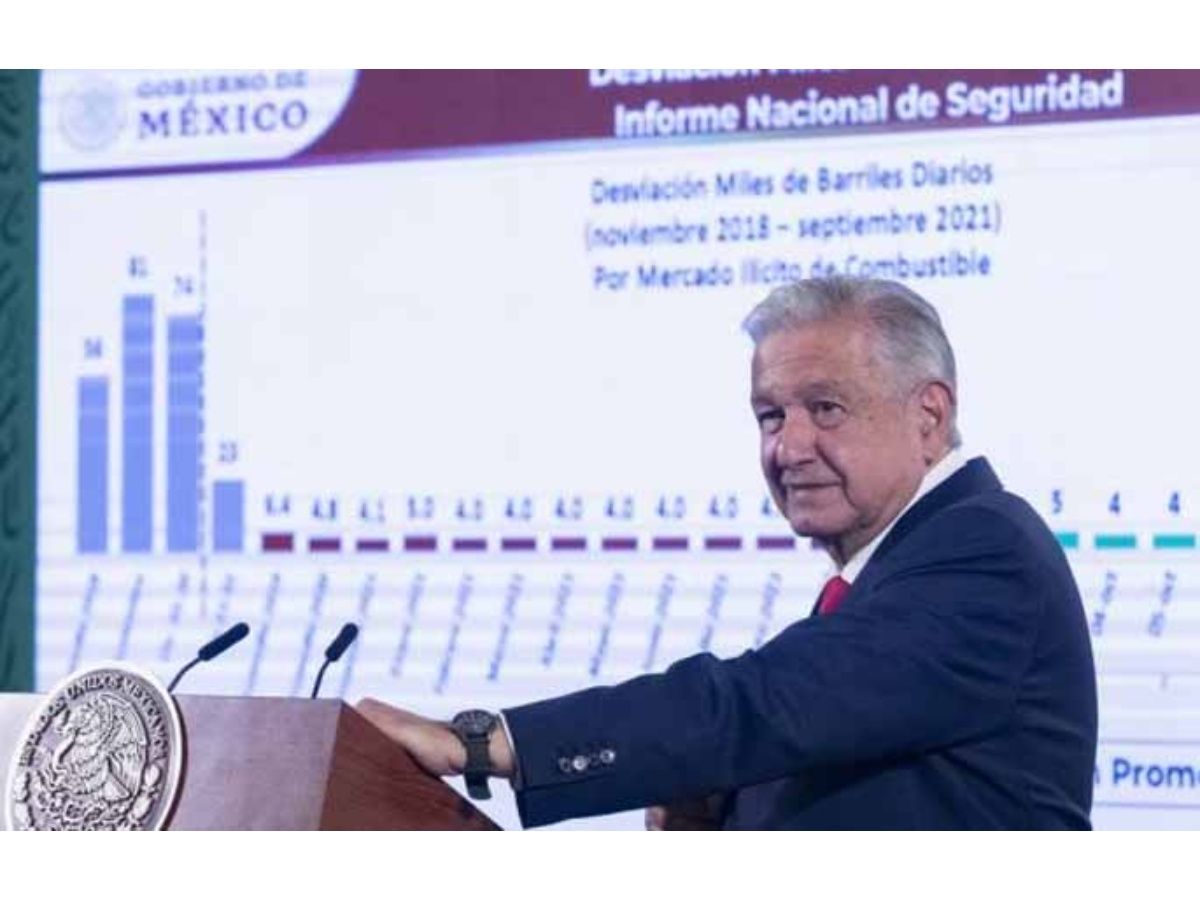 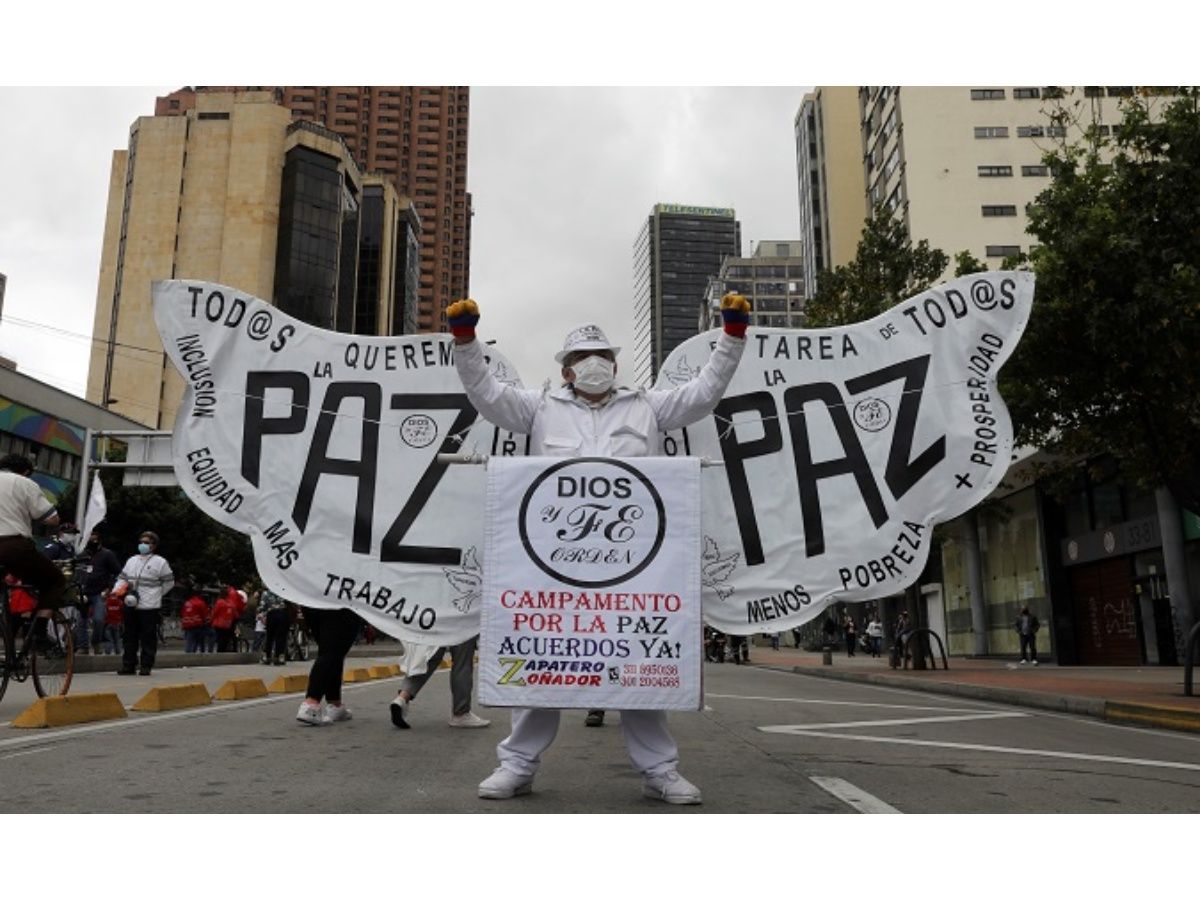