Buenos Aires, Jan 24 (Prensa Latina) The Heads of State and Government of the Community of Latin American and Caribbean States (Celac) reaffirmed today in Argentina their commitment to deepening integration and regional unity.

During the 7thSummit of that body, the leaders of 33 countries approved the Declaration of Buenos Aires, in which they advocated respect for the political, economic, social and cultural diversity of the peoples.

In addition, they highlighted the projection of Celac as a community of sovereign nations, capable of reaching consensus on issues of common interest and contributing to well-being and development, as well as actions to end poverty, inequalities and existing inequities.

The rulers celebrated the participation of President Luiz Inácio Lula da Silva and the reincorporation of Brazil into that body, three years after its withdrawal from it by former president Jair Bolsonaro.

On the other hand, they highlighted the full validity of the Proclamation of Latin America and the Caribbean as a Zone of Peace, signed in 2014 in Havana, Cuba.

We stress our commitment to democracy, the promotion, protection, and respect for human rights, international cooperation, the rule of law, multilateralism, territorial integrity, and non-intervention in internal affairs, the approved text states.

In addition, it affirms that the region must be a territory free of colonialism and supports Argentina’s sovereignty over the Malvinas, South Georgia and South Sandwich Islands and the surrounding maritime spaces.

It also reiterates the need for all the political and social actors in Haiti to reach the necessary consensus to put an end to the serious humanitarian and security crisis that afflicts that country.

Regarding extra-regional cooperation, the declaration highlights the dialogues and projects with the European and African Unions, the Association of Southeast Asian Nations, China and India. 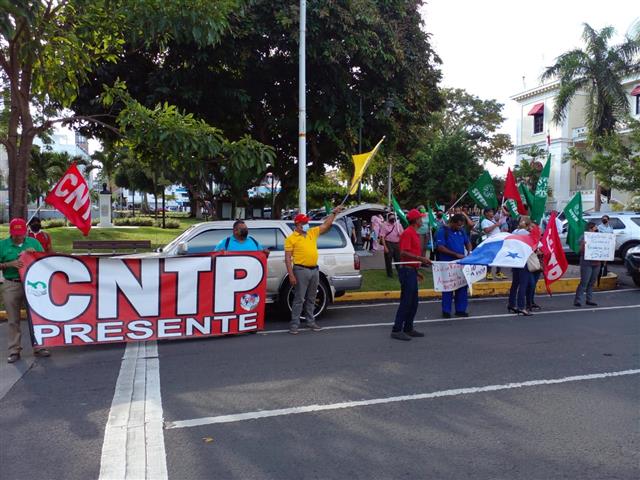 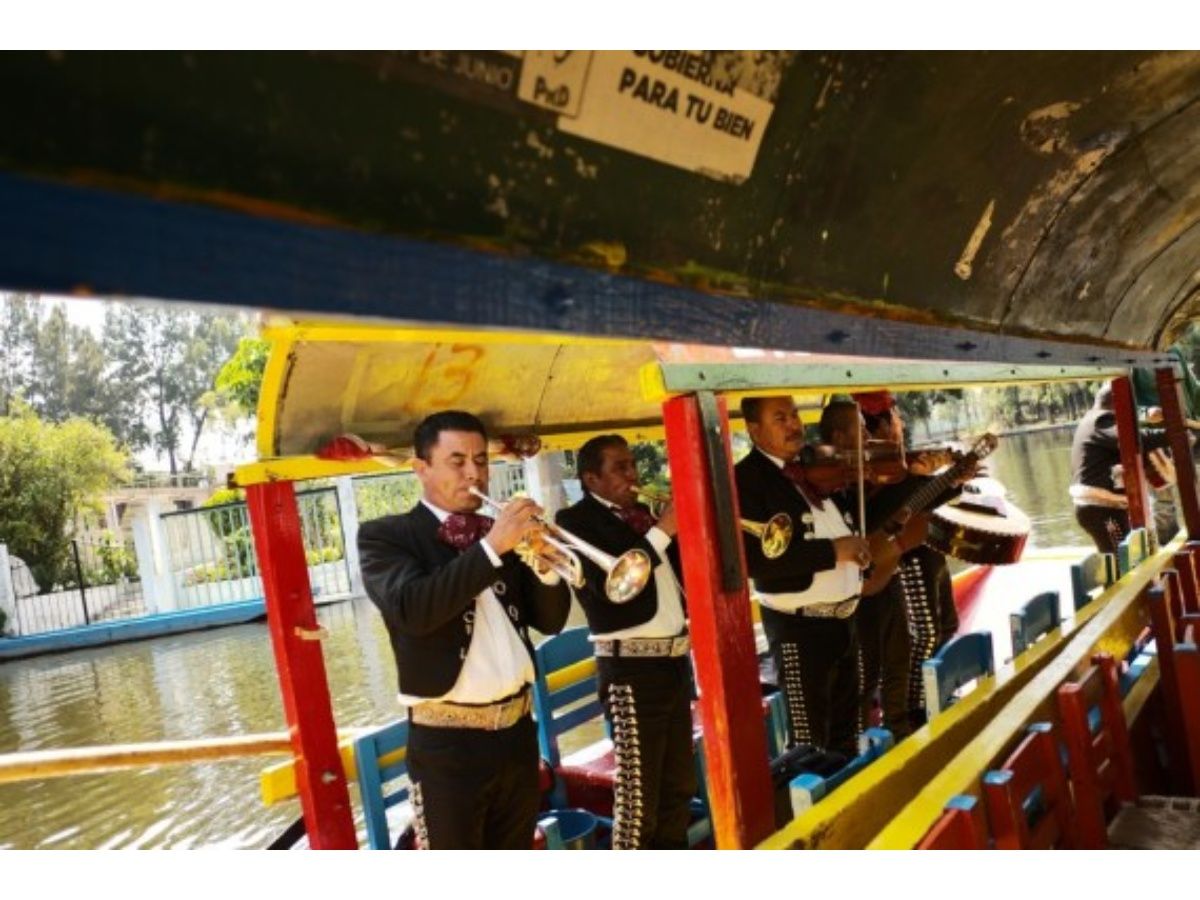 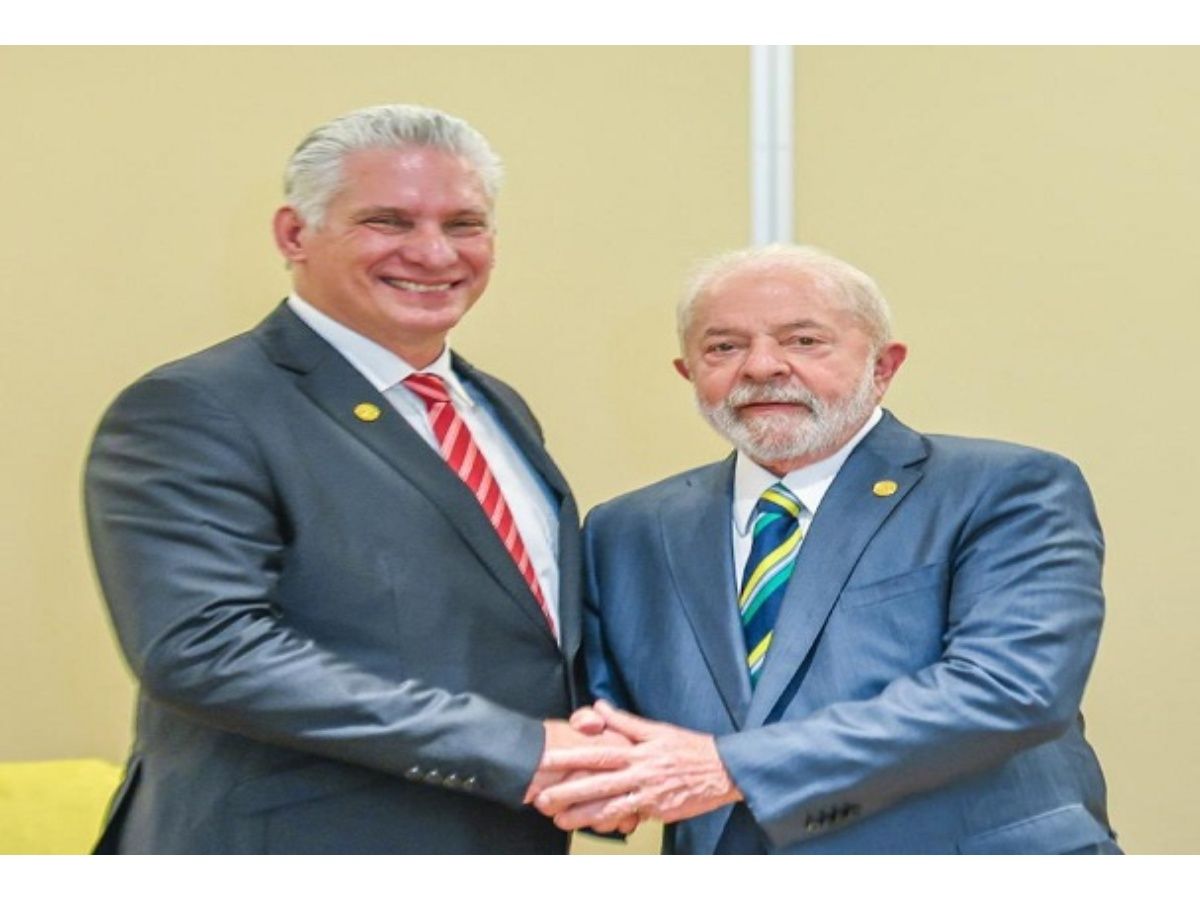