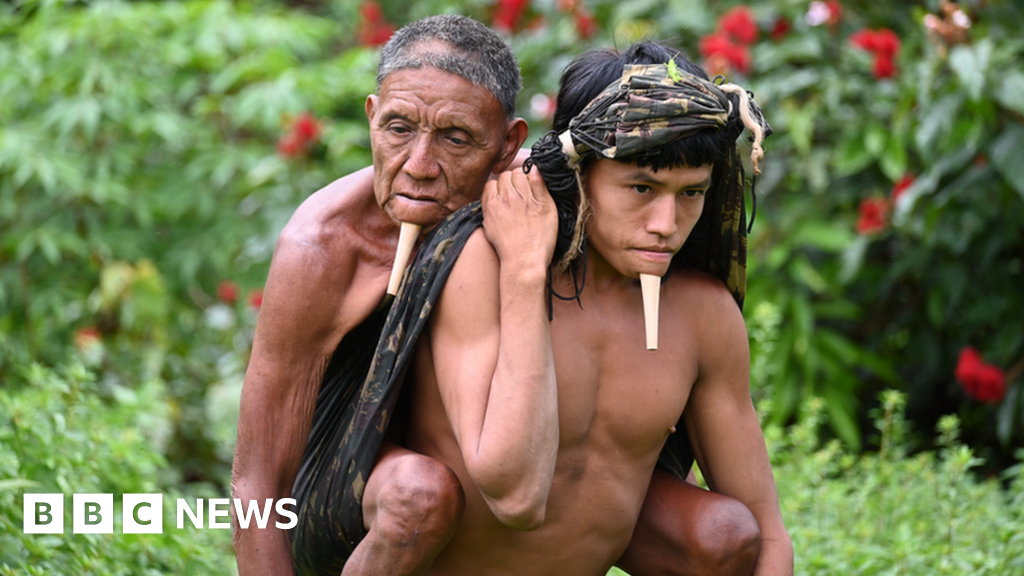 A photo of an indigenous man carrying his father on his back to take a Covid-19 vaccine in the Brazilian Amazon has gone viral, and became a symbol of the complicated vaccination logistics in one of the world’s most remote areas.

The photo taken by a doctor shows 24-year-old Tawy holding Wahu, 67, after both were given a vaccine dose.

They had to walk for hours through the forest to reach the vaccination site.

Official data say 853 indigenous people have died with Covid-19 in the country.

But indigenous rights groups say that number is much higher. A survey by Apib, a Brazilian NGO, said 1,000 indigenous people had died between March 2020 and March 2021 alone.

Tawy and Wahu belong to the Zo’e indigenous community, which has around 325 members. They live in relative isolation across dozens of villages in an area equivalent to 1.2 million football fields in the northern Pará state.

Erik Jennings Simões, the doctor who took the picture, said Wahu could hardly see anything and walked with difficulty because of chronic urinary problems. He estimated that Tawy carried his father on his back for five to six hours.

“It was a very beautiful demonstration of the lovely relationship between them,” Dr Simões told BBC News Brasil.

The picture was taken in January 2021, at the start of the Covid-19 vaccination campaign in Brazil, one of world’s hardest-hit countries by the pandemic. But Dr Simões only shared it on Instagram on 1 January of this year, to send a “positive message at the beginning of the new year”.

When vaccination against Covid-19 began in Brazil, indigenous people were considered a priority group. For the health team accompanying the Zo’e, a challenge emerged: it would be unfeasible for the agents to go to each village, as it would take weeks to vaccinate everyone, due to how spread out they were.

So they set up huts in the forest, and a vaccination system was agreed with the communities through a radio. “We’ve adopted practices that respect and take into account the culture and knowledge of the Zo’é people,” Dr Simões said.

Last September, Wahu died for reasons that remain unclear. Tawy remains with his family and has recently taken his third vaccine dose. 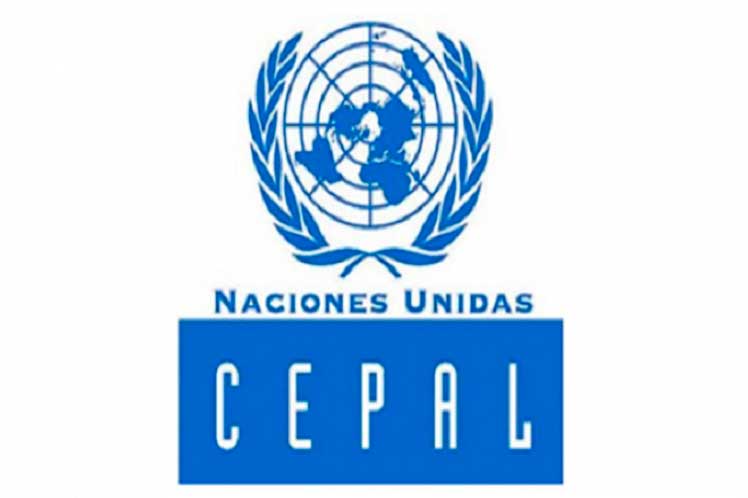 Fiscal agreements are a challenge for Latin America says ECLAC 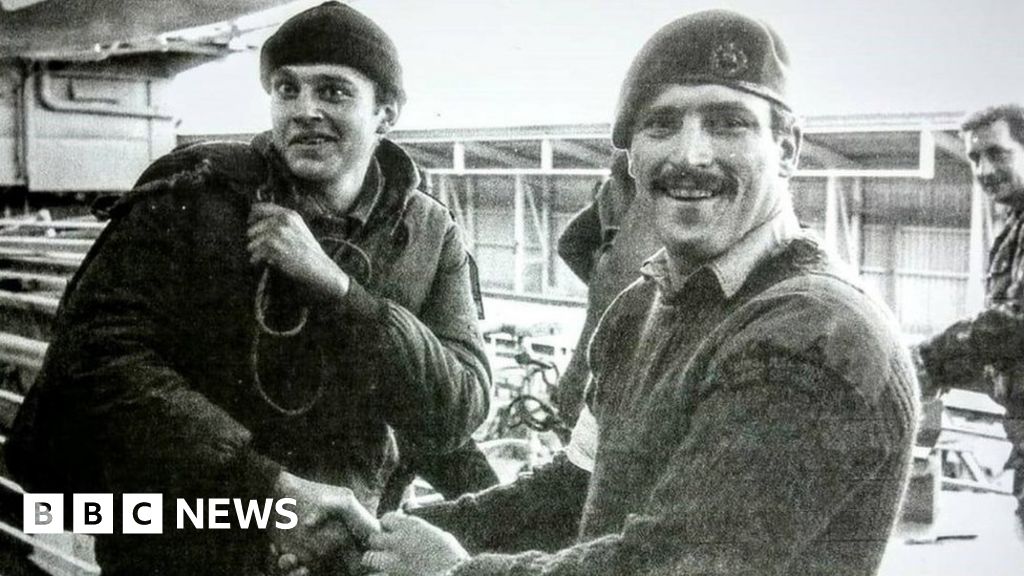 How Falklands War and rugby led to 40-year friendship 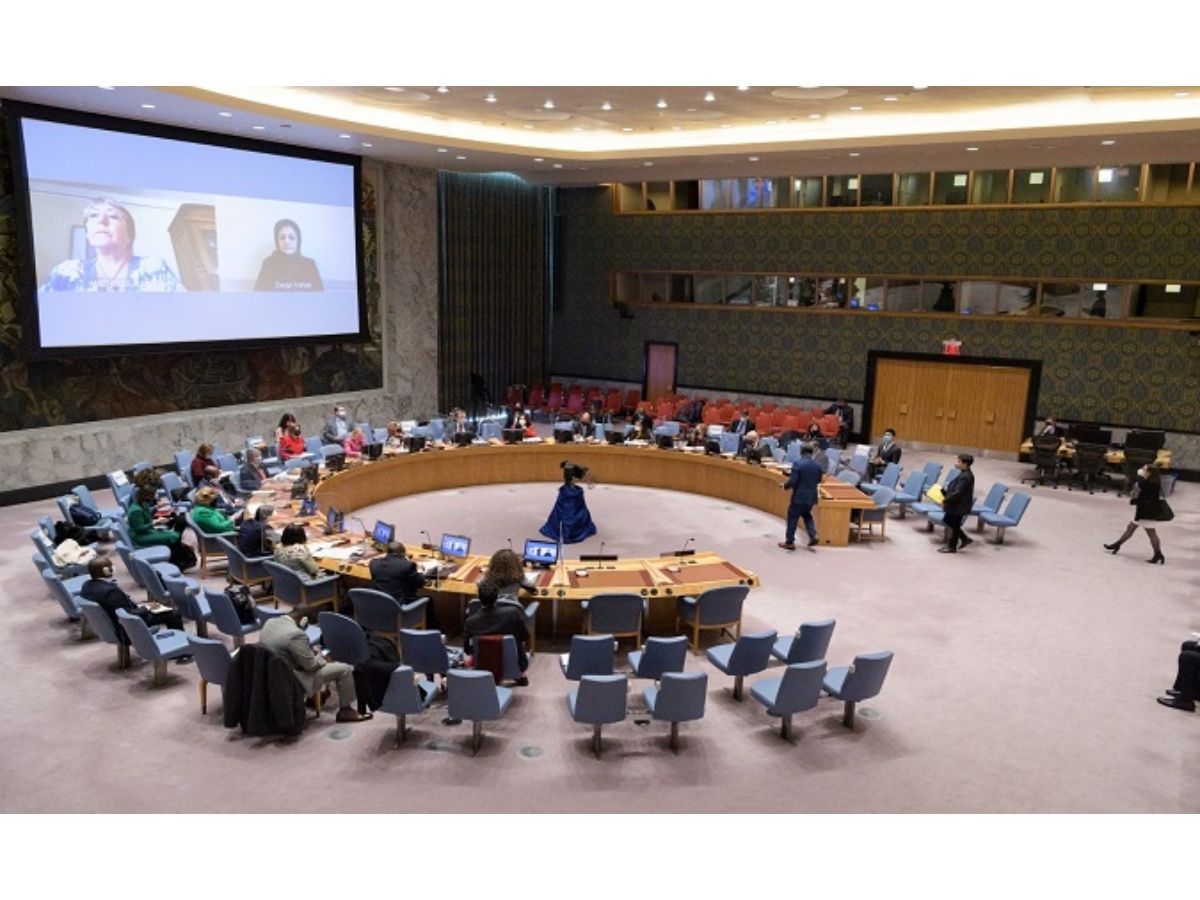 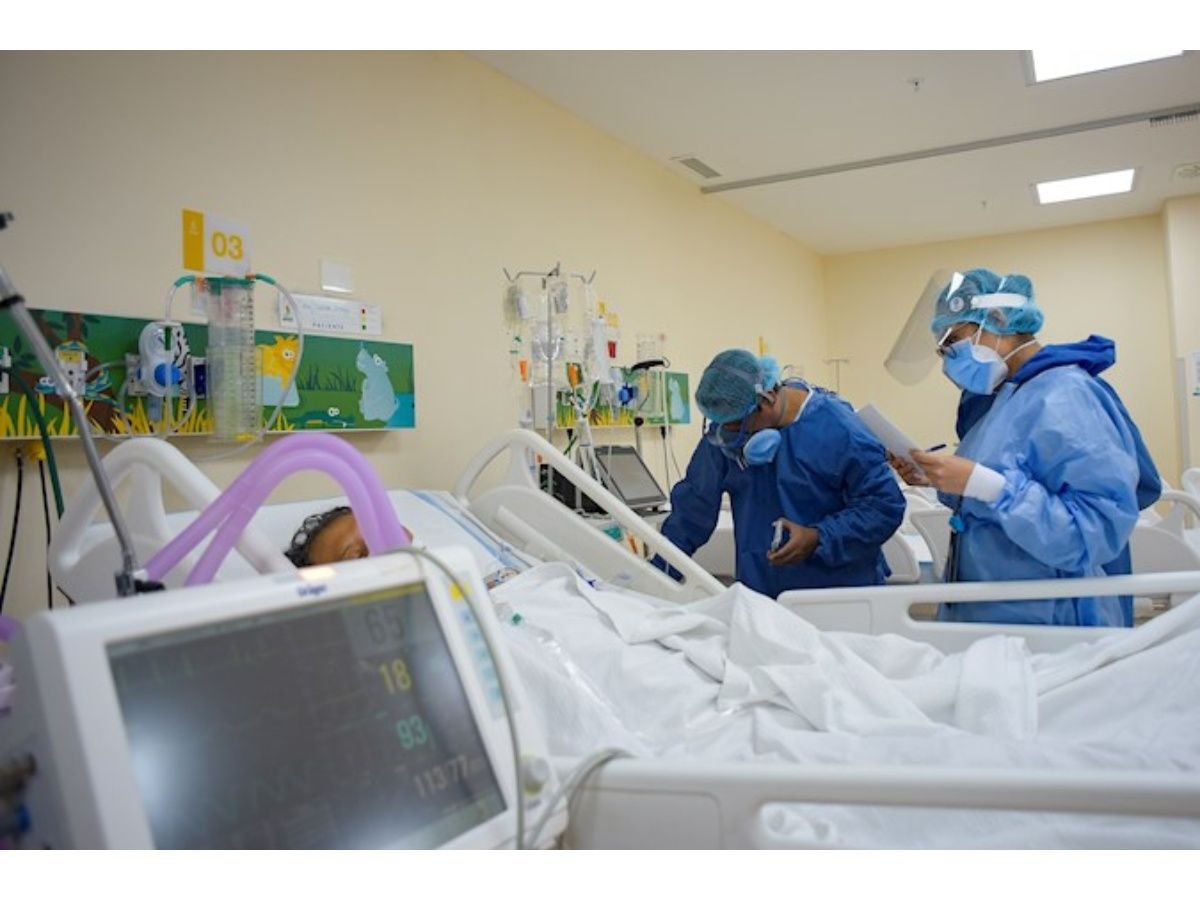