The Scotfree | ECDC reports over 2,700 monkeypox cases in Europe The Scotfree

Stockholm, Jun 22 (Prensa Latina) The European Center for Disease Prevention and Control (ECDC) on Wednesday reported as many as 2,746 monkeypox cases in 29 European nations.

This new virus, ECDC added, mainly affects men aging 31 to 40. No deaths have been reported yet. Concerning cases with serological status, 40.9% were seropositive.

According to latest report by the World Health Organization (WHO), the most-hit European nations are France, Germany, Portugal, Spain and the United Kingdom, reporting figures exceeding 100 cases.

Although epidemiological investigations are ongoing, most of the monkeypox cases have been reported at sexual health or other healthcare centers, with a history of traveling to European and North American nations.

The ECDC also stated the unexpected monkeypox outbreak in several regions in the initial absence of epidemiological links with endemic areas, suggests that an undetected transmission may have existed for some time.

The organization evaluates the risk at a global level as moderate, considering this is the first time in which many cases and groups are reported simultaneously in several countries.

To date, more than 80% of those confirmed cases are from Europe. The first case was reported in the United Kingdom in early May and, according to WHO, there is no specific treatment for it, although its symptoms can be reduced by applying the smallpox vaccine. 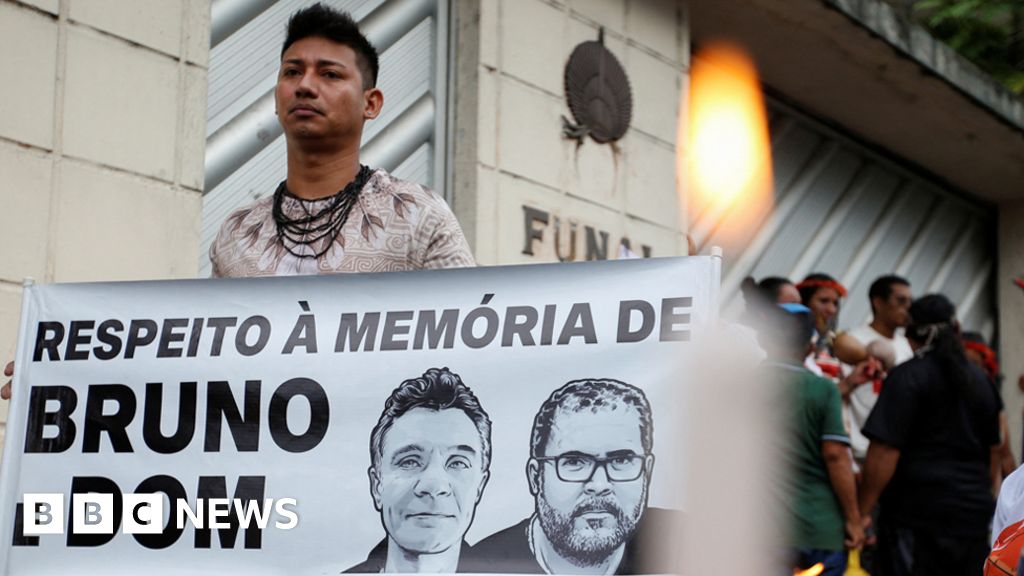 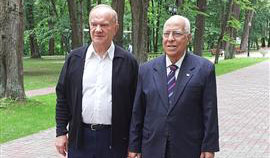 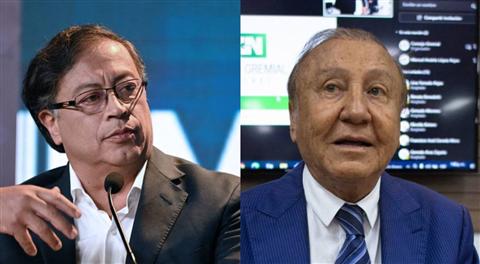 Colombians seek change at the polls