Egypt calls for support for green initiative in Africa

Cairo, Nov 24 (Prensa Latina) The Egyptian Minister of the Environment, Yasmine Fouad, called on the world to support an initiative to recycle at least half of Africa’s solid waste by 2050 as a way to fight global pollution.

The official was quoted by the Egypt Today newspaper by saying that 19 of the 50 largest landfills on the planet are in sub-Saharan Africa, a situation that affects ecosystems.

The aim of the Egyptian proposal is to reduce the generation of greenhouse gases as a result of such waste and the impact of waste pollution on human health, biodiversity and food systems, he stressed.

Fouad highlighted that by 2050 the continent will have an estimated population of 2,500 billion people, more than double as today.

Therefore, by that time the total generation of waste in the region will go, according to studies, from 1.6 billion tons to four billion.

Various statistics reveal that short-lived climate pollutants, such as methane emanating from the decomposition of organic waste, contribute about 20 percent of global emissions.

The minister expressed that the financing and implementation of the project, faces many constraints in Africa. 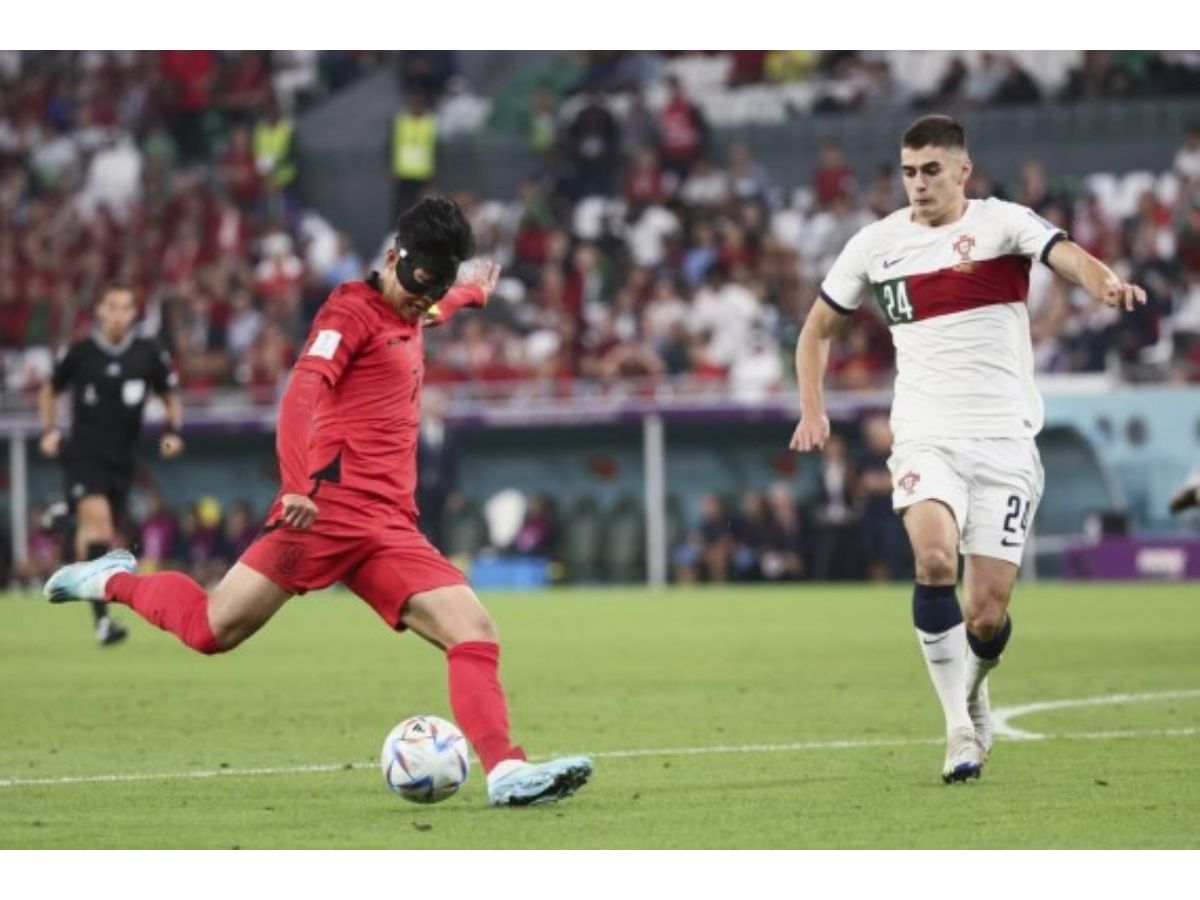 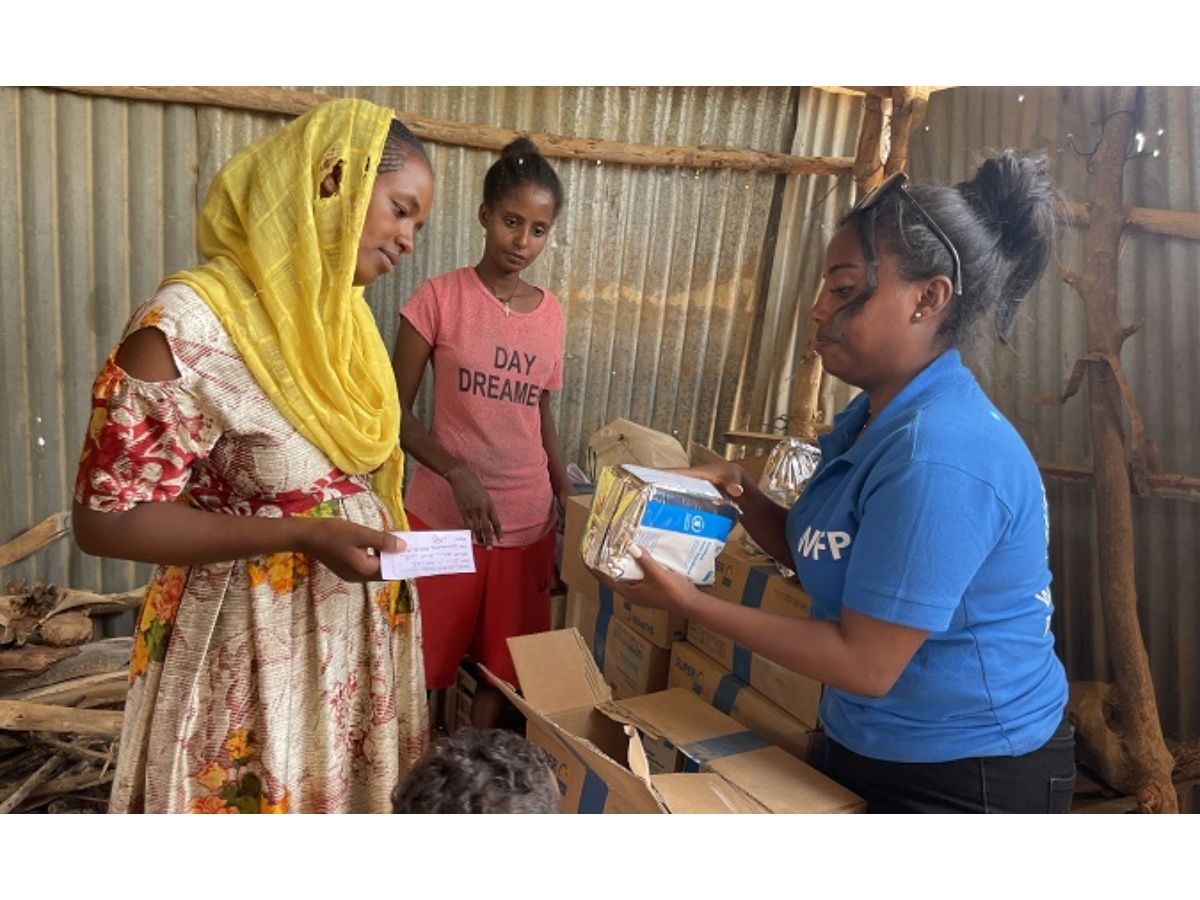 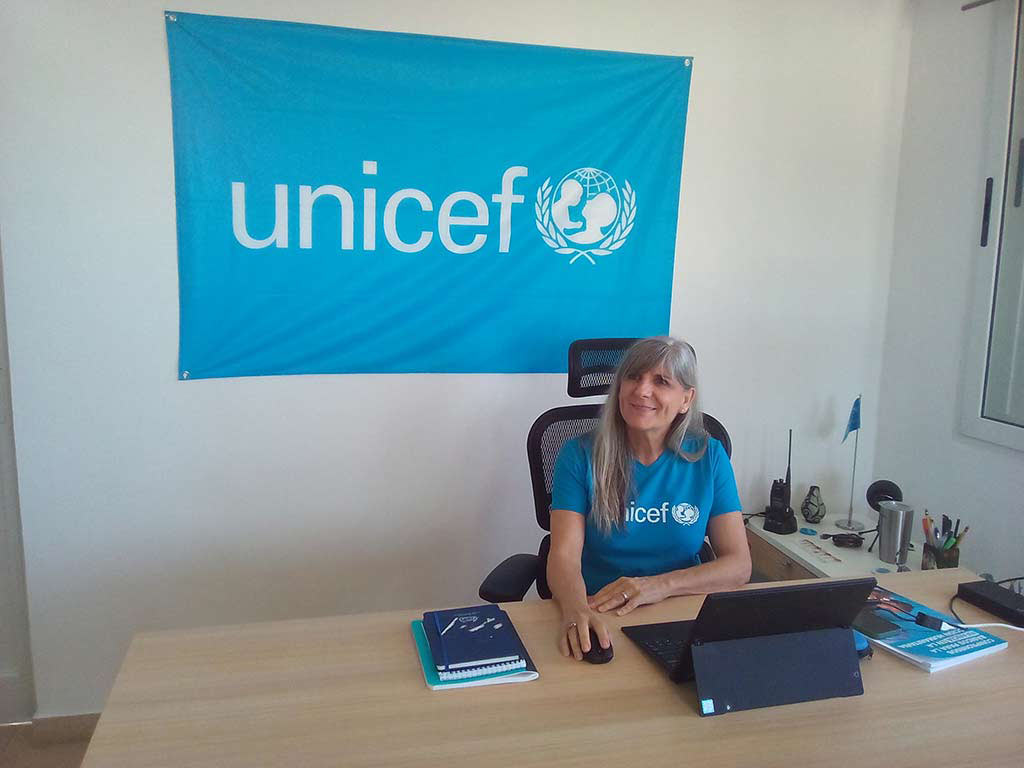