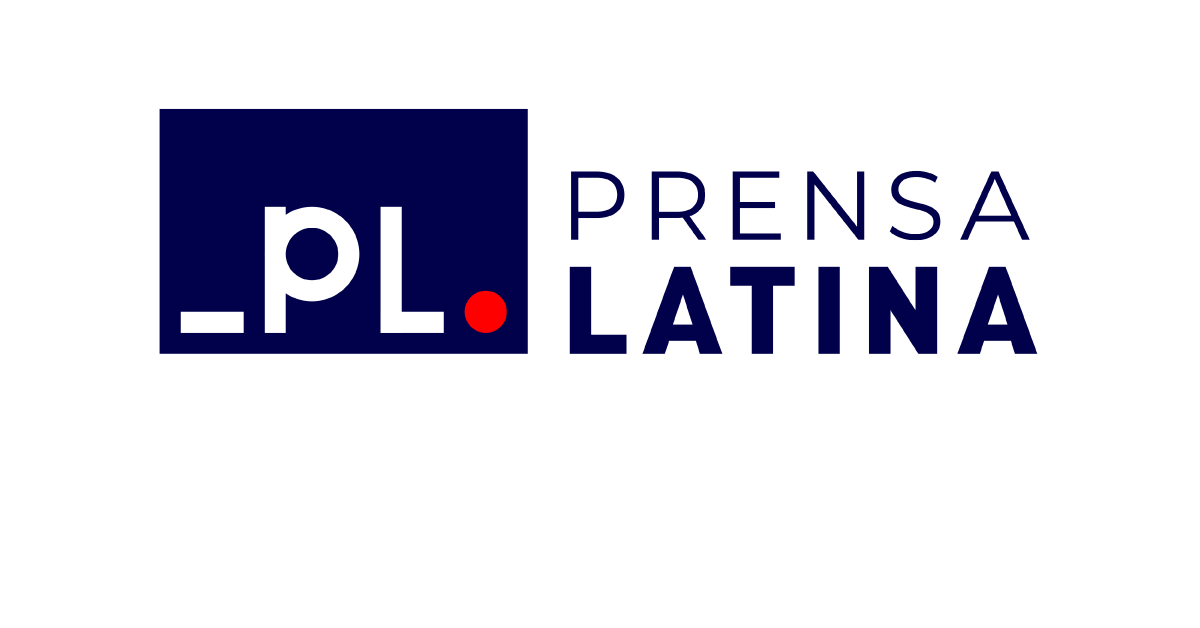 Paris, Nov 25 (Prensa Latina) French President Emmanuel Macron requested an emergency meeting of ministers from European countries concerned by the migration crisis that claimed the lives on Wednesday of over 30 people in the English Channel.

In a statement, the president also called for strengthening the resources and means of the European Border and Coast Guard Agency (Frontex).

At least 33 human beings died after the wrecking a boat that had left the French town of Dunkirk bound for the United Kingdom.

French Prime Minister, Jean Castex, described what happened as a tragedy and regretted the deaths, while the Interior Minister, Gérald Darmanin, announced from Calais the arrest of four alleged human traffickers.

Paris and London are involved in a post-Brexit dispute that includes the issue of the flow of migrants through the English Channel, with mutual accusations. 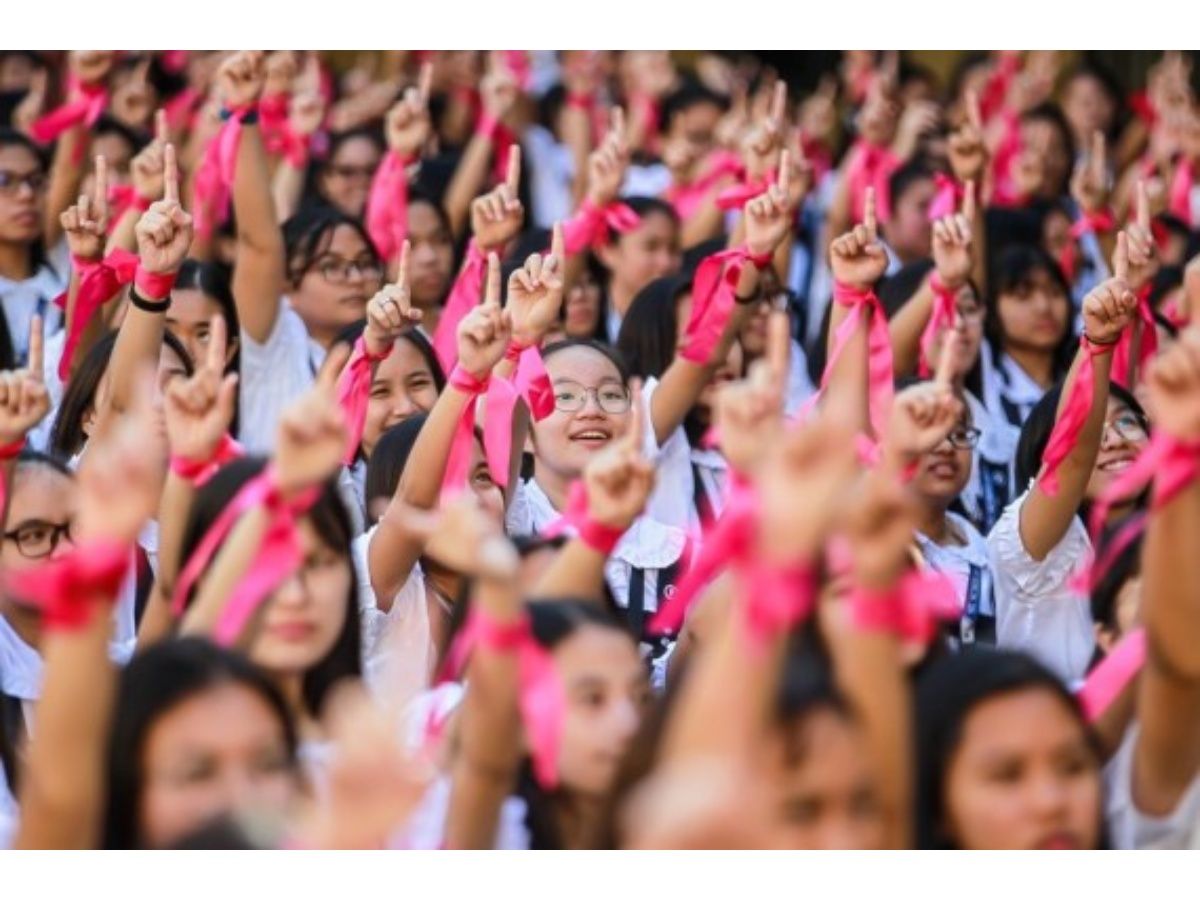 Violence Against Women Increases Due to COVID-19: UN Women