La Paz, Oct 13 (Prensa Latina) Revenues from the export of Liquefied Petroleum Gas (LPG) in Bolivia reached 42.3 million dollars in the period from January to August 2021, a source in the sector reported today.

The figure was 131.9 percent higher than that recorded in the same calendar of 2020, when 18.2 million dollars were recorded, according to the Deputy Minister of Industrialization, Commercialization, Transportation and Storage of Hydrocarbons Willan Donaire.

He added that over 50 percent of LPG sales went to Paraguay, while the rest was marketed in Peru and Brazil.

Donaire announced that they are negotiating with other countries to expand LPG exports.

The minister pointed out that the reactivation of the hydrocarbons sector is a mandate of the President Luis Arce, a task headed by the Ministry of Hydrocarbons and Energy since November 2020, since it was one of the activities most affected by the wrong decisions of the de facto government led by Jeanine Añez.

The deputy minister emphasized that the Government prioritizes the supply of LPG’s internal demand, as well as other fuels, within the framework of what is established in the Political Constitution of the State.

In that context, he informed that LPG sales in the domestic market increased from 38,134 to 42,980 metric tons in the first six months of the year.

We have gone up our production of liquids, gas and condensates, which allows us selling more in the external market, guaranteeing the internal supply, Donaire stated.

Indigenous people continue in Bogotá without solution to demands 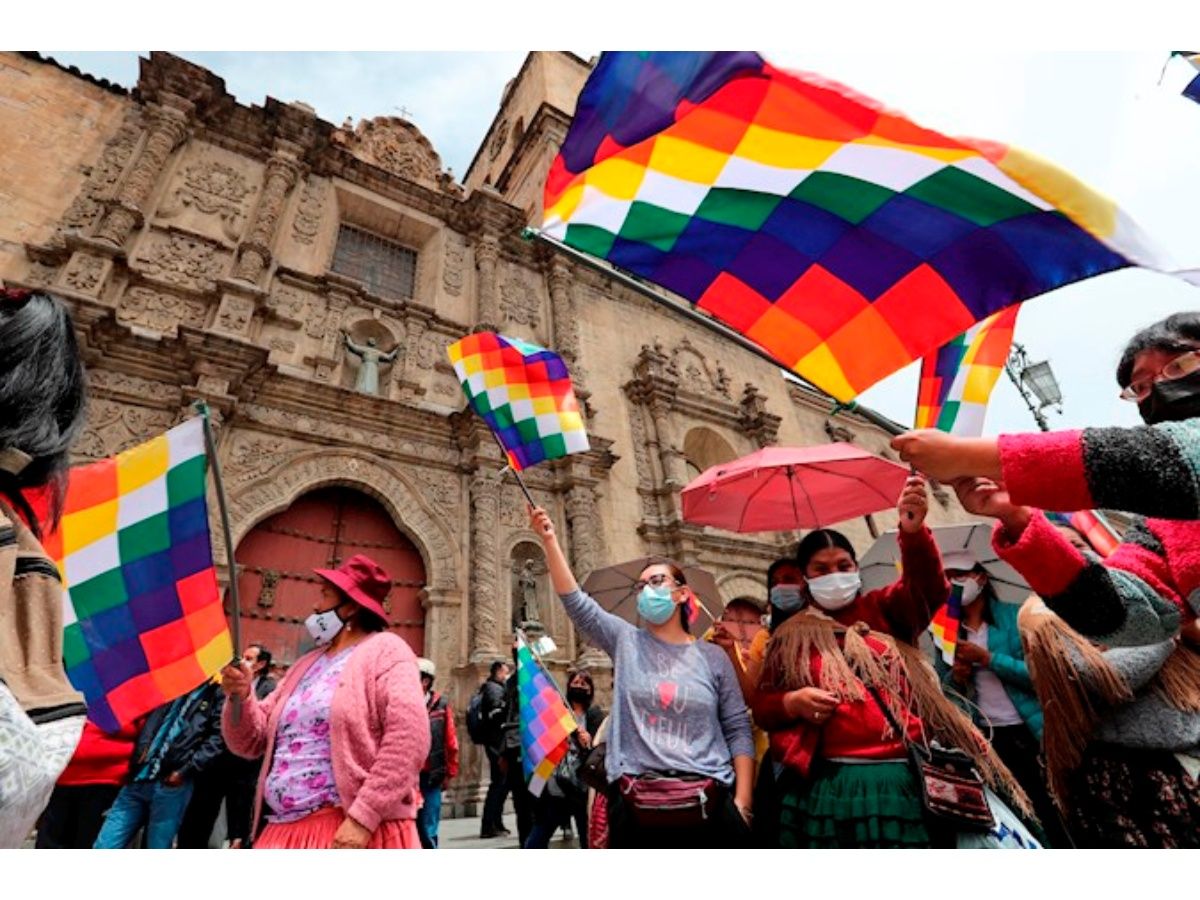 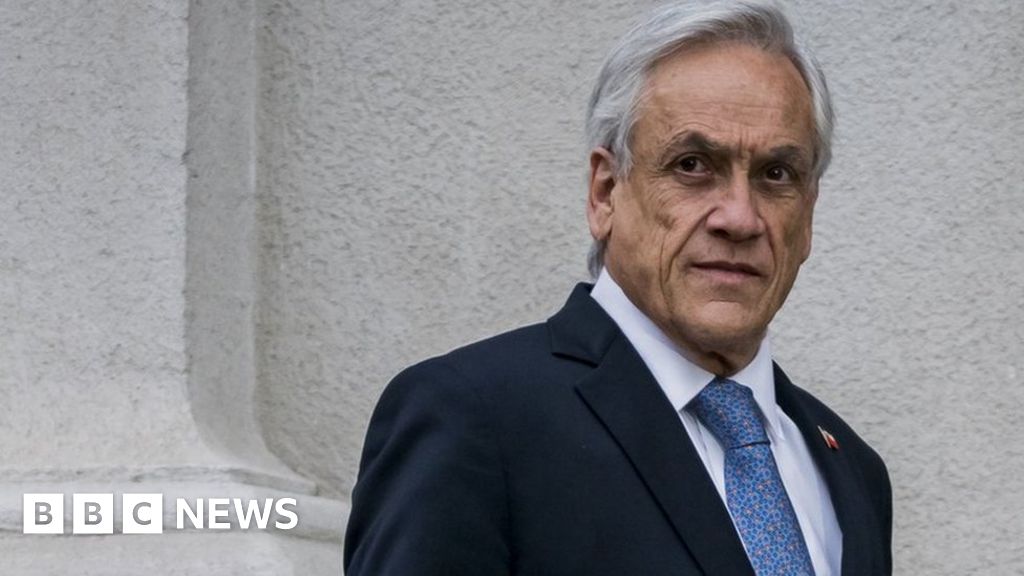