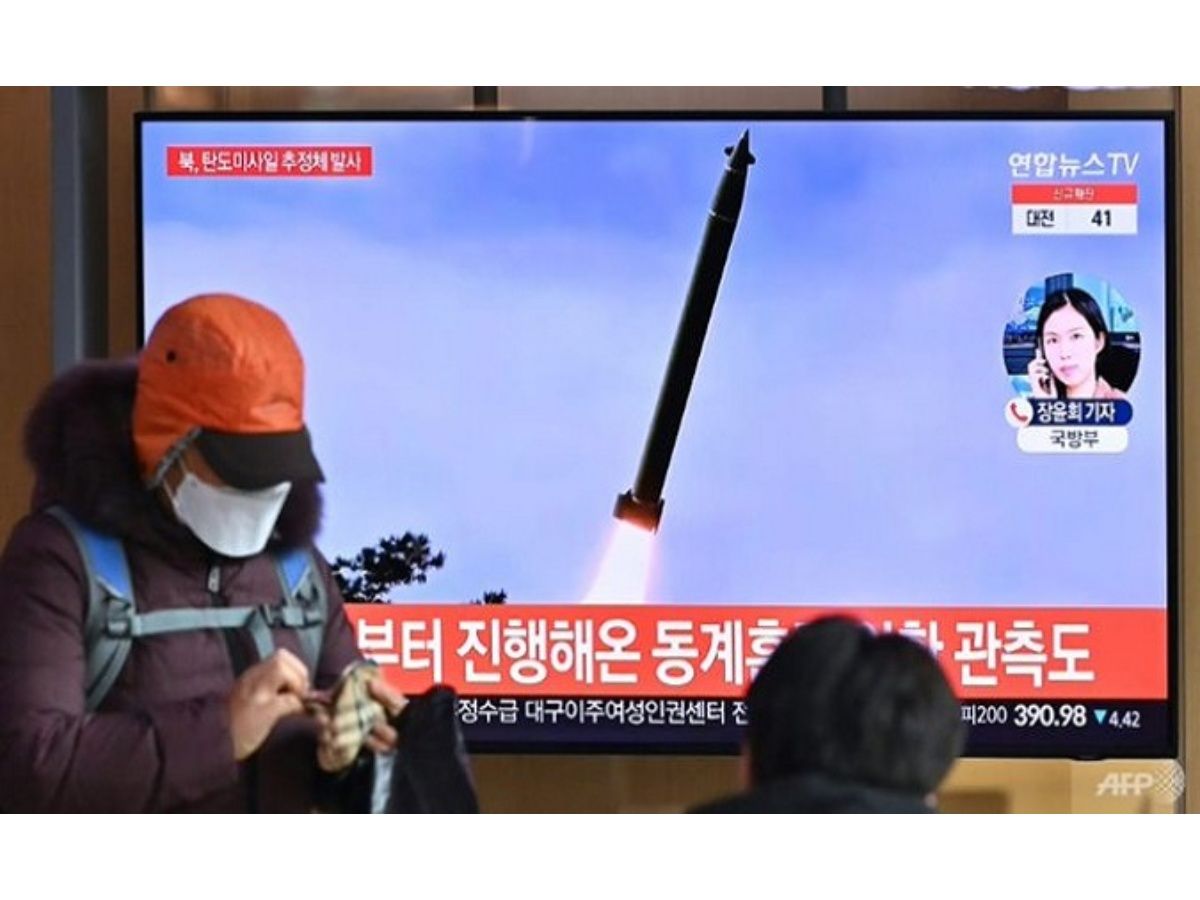 The Korean Central News Agency warned the U.S. that Pyongyang would take a “stronger and certain reaction” given the new sanctions imposed on Wednesday after a series of missile launches by the DPRK.

“If the U.S. adopts such a confrontational stance, the [DPRK (Democratic People’s Republic of Korea)] will be forced to take stronger and certain reaction to it,” decreed the statement. A spokesperson for North Korea’s foreign ministry described, as an “exercise of the right to self-defense,” the launches of hypersonic missiles.

This week’s two launches were missile testing; the second one occurred on Tuesday. North Korean state media reported that the launches attended by the nation’s leader, Kim Jung-un, were of hypersonic missiles, which can travel, avoiding radar detection and at a lower altitude.

On Wednesday, imposing sanctions was the U.S. government’s response to the tests, which targeted six North Koreans, one Russian and a Russian firm Parsek LLC, for helping in the acquisition of the technology and technical knowledge in how to operate their missile systems.

The U.S. Under Secretary of the Treasury for Terrorism and Financial Intelligence, Brian Nelson stated that the sanctions were designed to target North Korea’s “continued use of overseas representatives to illegally procure goods for weapons.”

Doubts have emerged about why the sanctions were brought against companies in China or against Chinese nationals. The U.S. also proposed the U.N. Security Council blacklist the five compromised.

“What we have seen in recent days … only underscores our belief that if we are going to make progress, that we will need to engage in that dialogue,” said U.S. State Department spokesman Ned Price.

North Korea launched ballistic missiles from a train for the first time, after the two Koreas test fired missiles hours apart in duelling displays of military might. pic.twitter.com/hxO6aslaKn 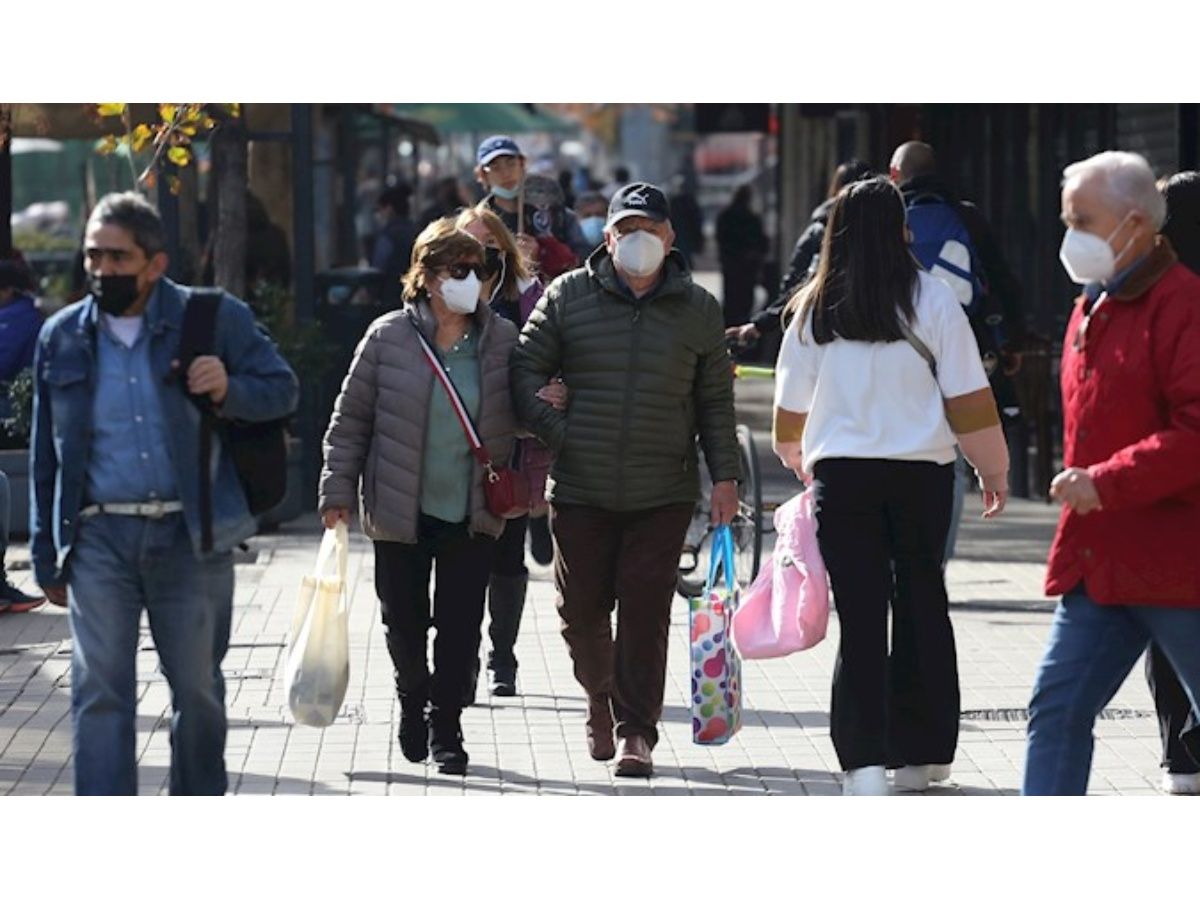 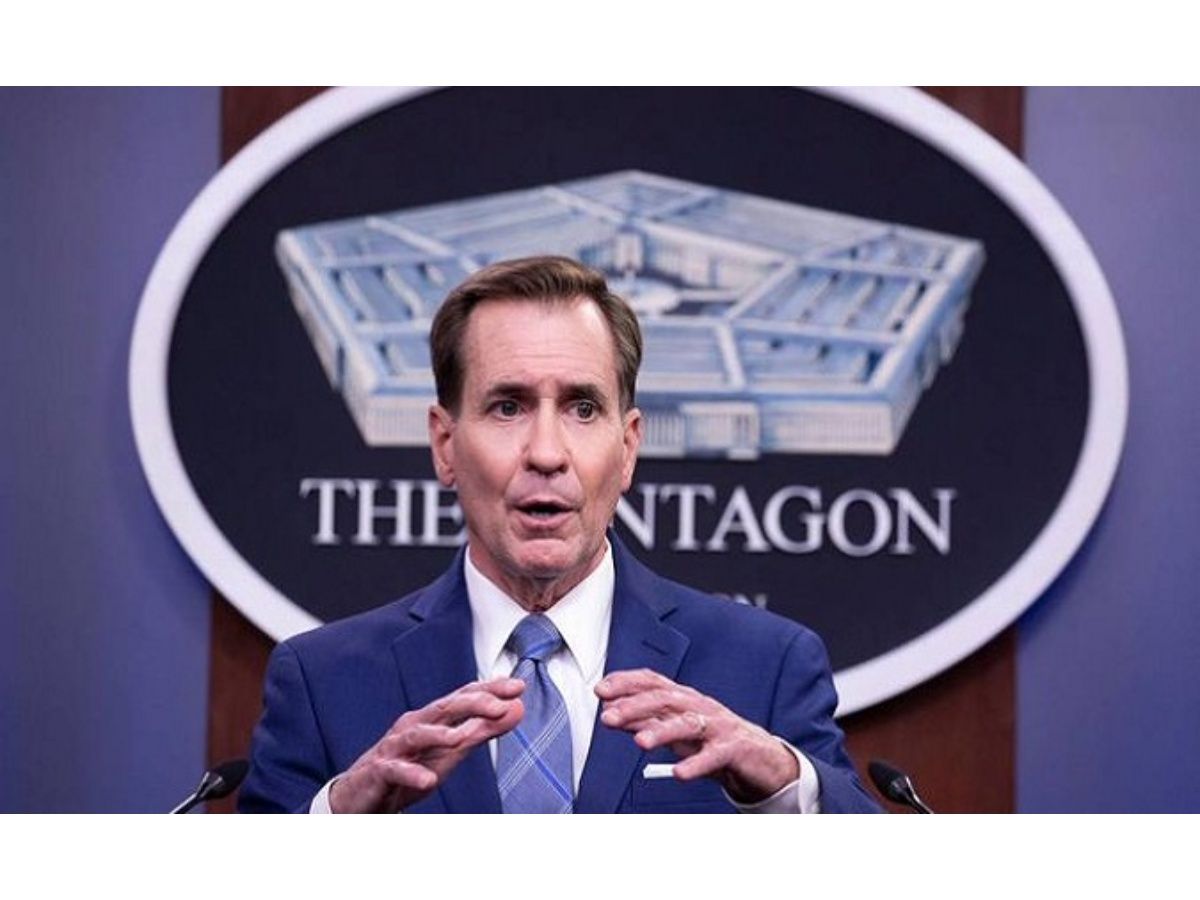 US: No Need for Hotline With Russia to Release Tension on Ukraine 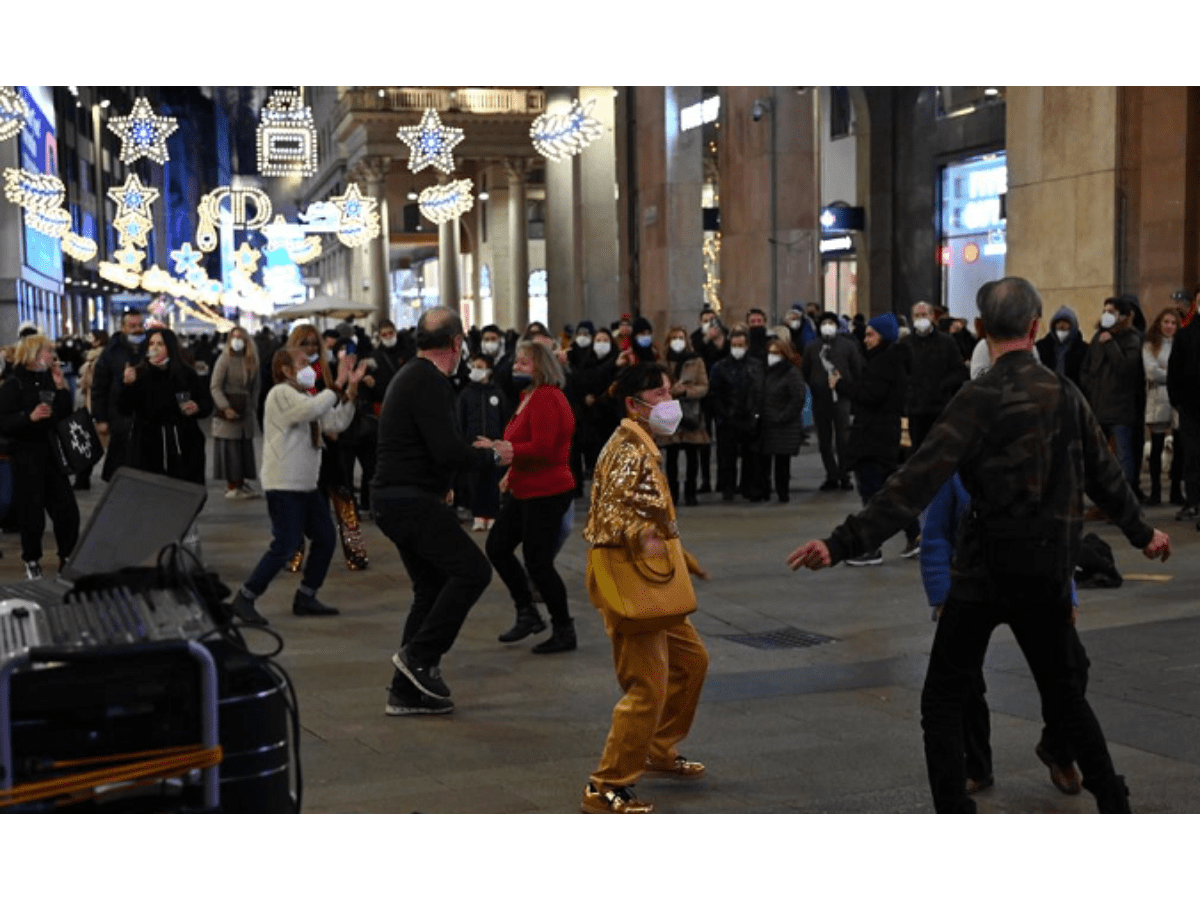