The Scotfree | Pelosi criticized for inflaming China-US tensions The Scotfree 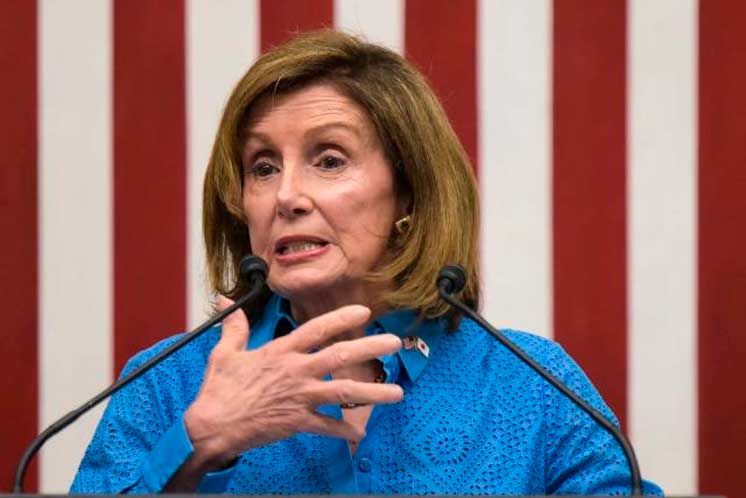 Washington, Aug 5 (Prensa Latina) Defenders and activists for social rights in the United States on Friday lashed out at the Speaker of the House of Representatives Nancy Pelosi for rising tensions between Washington and Beijing after her potential visit to Taiwan.

On Friday, China suspended cooperation with Washington in key areas including the fight against climate change, military talks and efforts against international crime, in response to Pelosi’s trip interpreted as a violation of China´s sovereignty.

According to the White House, China’s call to mitigate exchange on these issues is “irresponsible”, the Communications Coordinator of the National Security Council John Kirby said.

Kirby pointed out that Beijing “is not only punishing the United States with such actions, but the entire world.”

In statements to the Sputnik agency, the Chinese ambassador to Washington, Qin Gang, said he told the President Joe Biden administration´s officials that the responsibility for these measures falls entirely on the United States for authorizing Pelosi’s visit to Taiwan. 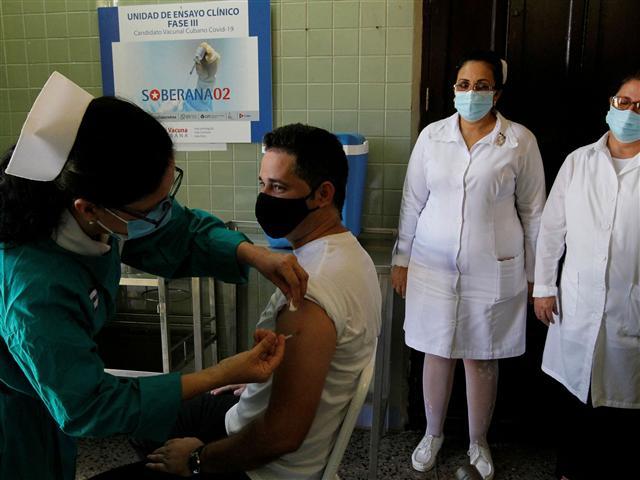 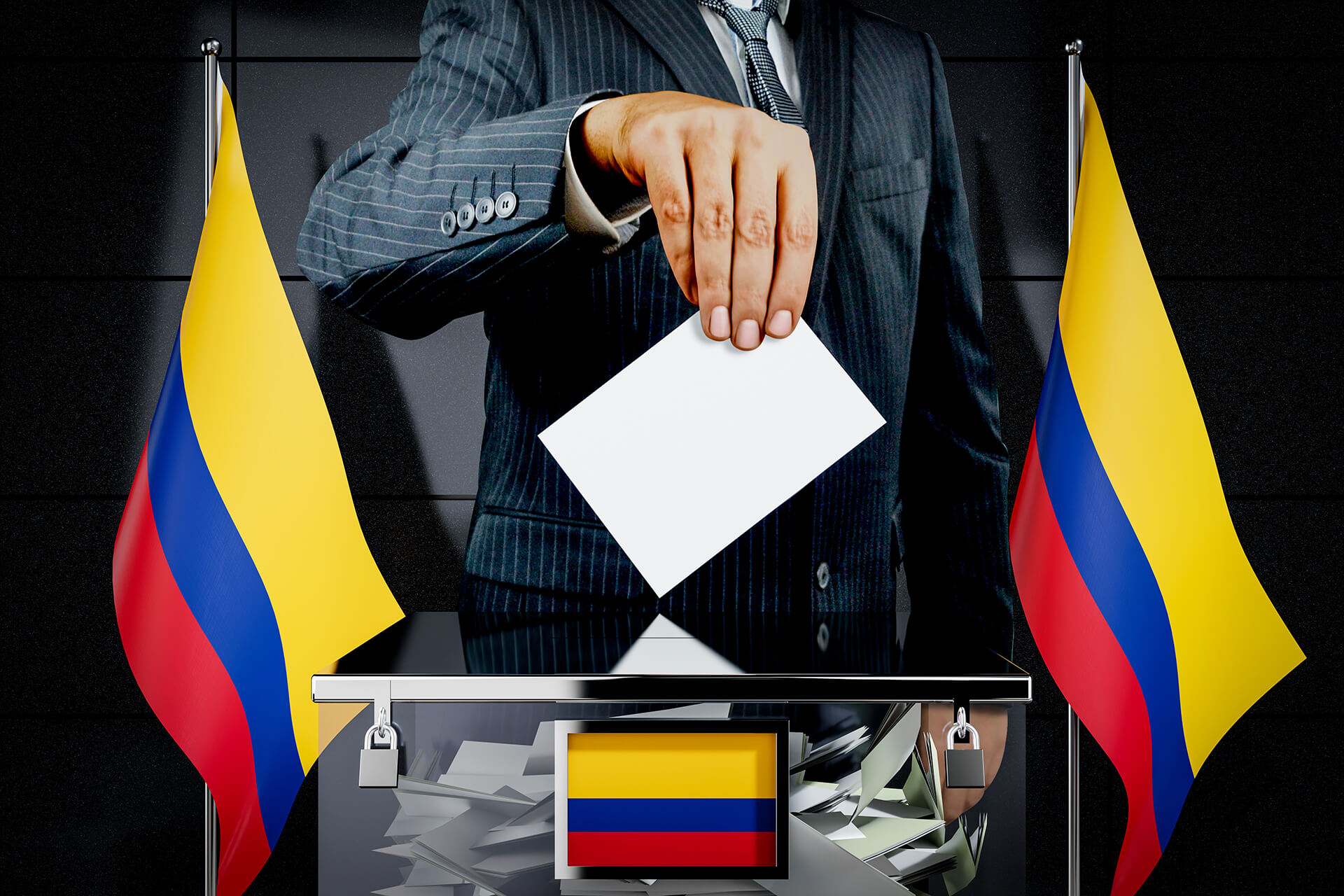 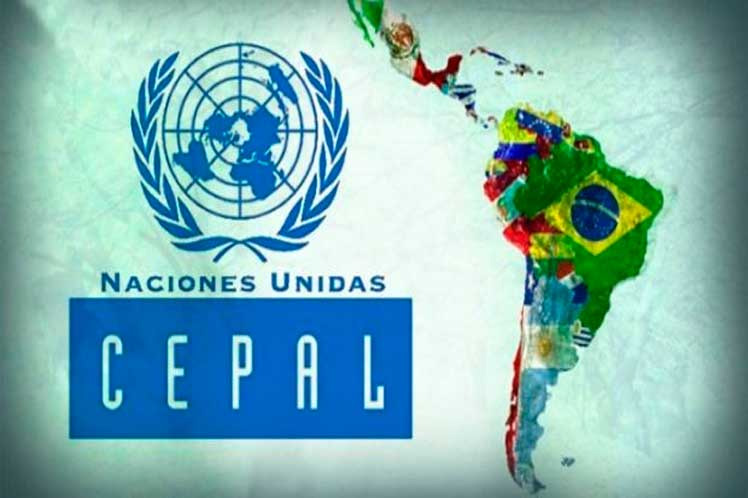